comments Share
You are reading
Madden 25 – E3 trailer and footage

It is pretty well established that I like the NFL and also the Madden games. I know every year there are a handful of tweaks, updated rosters and a larger percentage of people feel like EA is ripping them off. However, I am the target market for NFL football games, and I do get excited about the various details that come out each year. 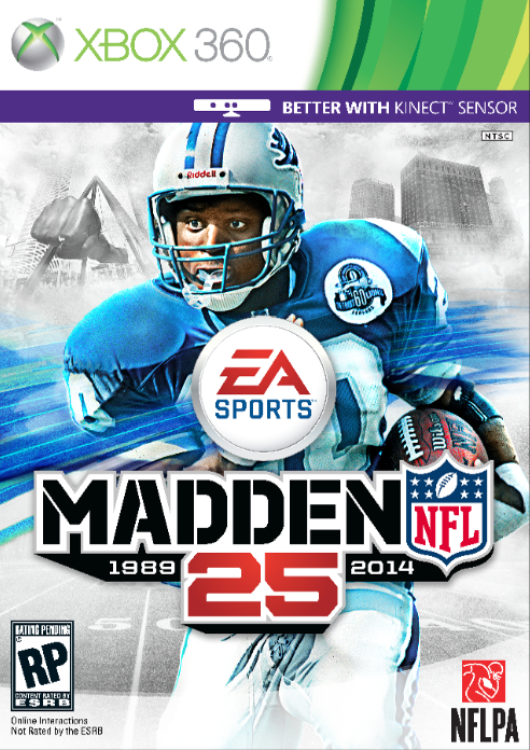 Of course, I am also a huge Lions fan, so I had fun seeing Barry Sanders win this year’s cover vote. That being said, I do like what I have seen so far. I will no doubt wind up getting Madden for my PS3, but since I plan on a next gen system – at this point probably a PS4 – I am also keeping an eye on the game’s development there. 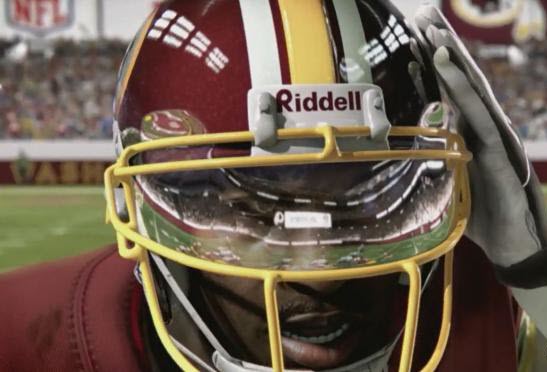 I liked what EA did with the infinity engine last year. It was flawed at times, with players flailing about after plays and creating some visual oddities, but frankly the movement on the field felt the best it arguably has ever, and left the door wide open for improvement and innovation. Movement in the demos I have seen so far this year looks improved, and small touches like the running back reaching out to push themselves off of linemen instead of barreling straight into their backs are small, but welcome additions. 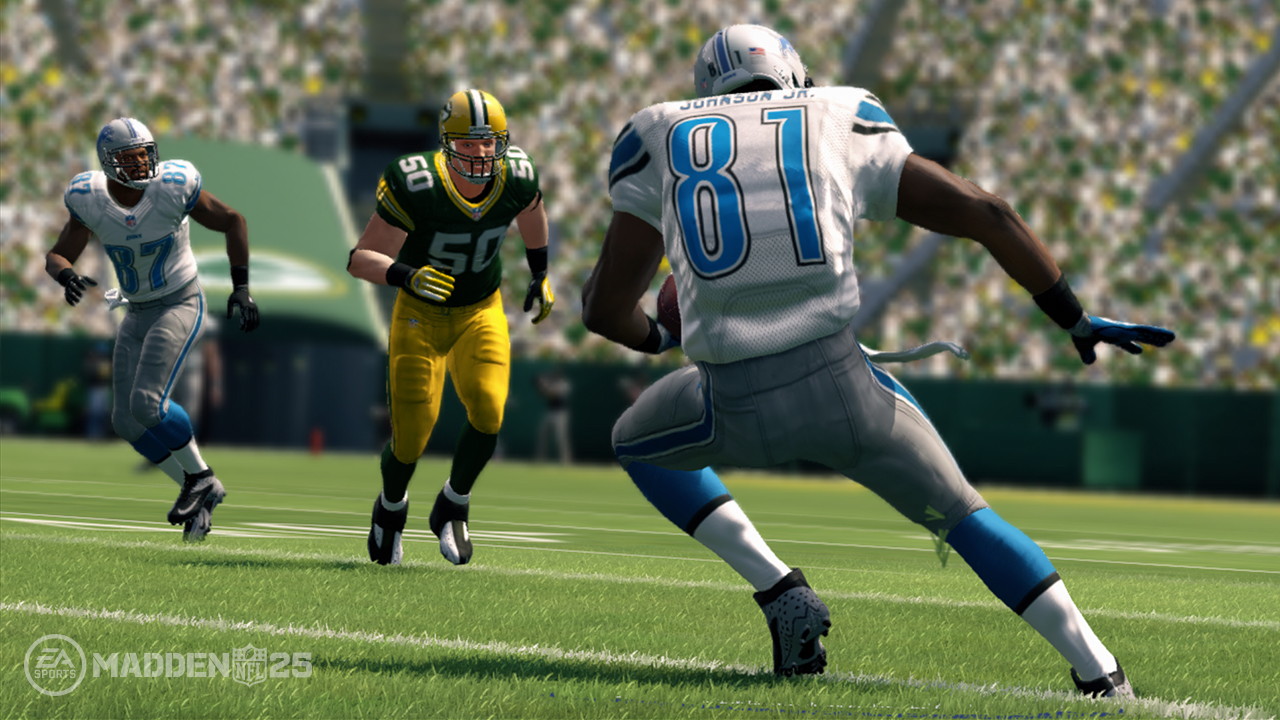 Here are a couple of videos as well – one a trailer and the other a gameplay demo shown on IGN that further show all of this off. I for one am pretty excited – any other Madden fans out there interested in the series and its development this year?