Microsoft kicked their Xbox One conference off by showing Metal Gear Solid V: The Phantom Pain, and with good rason. 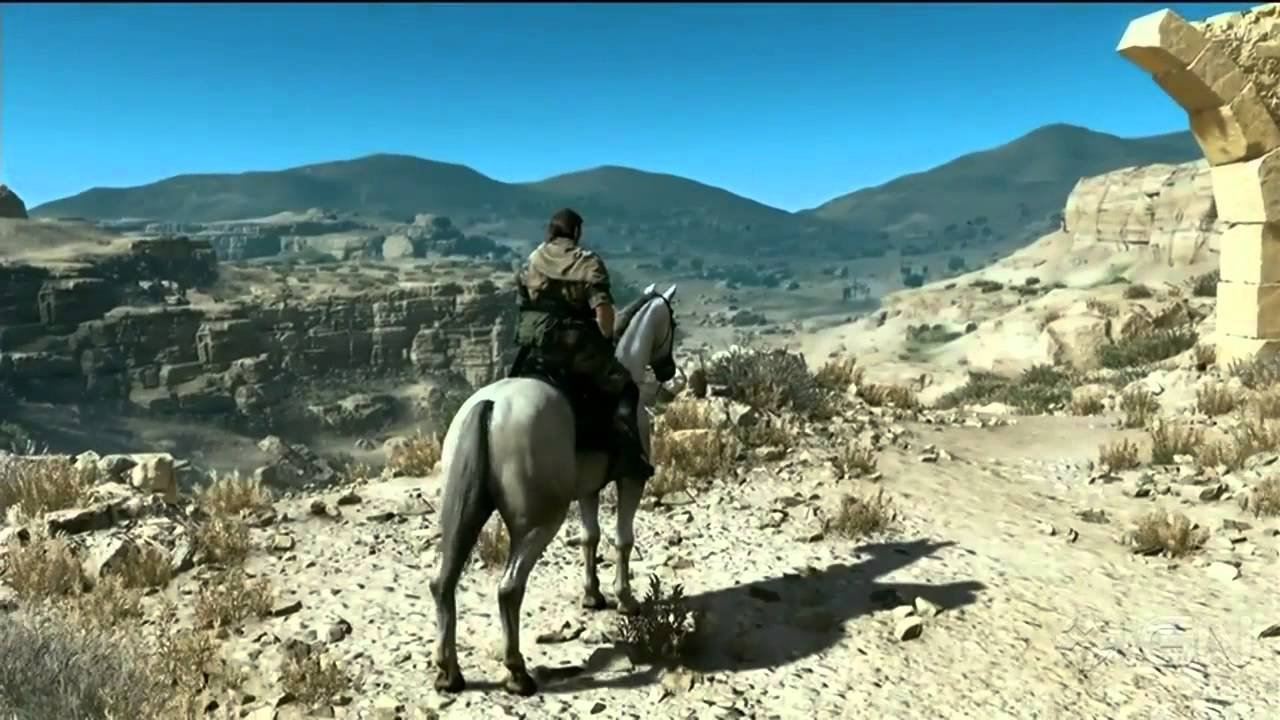 While I am not a huge Metal Gear fan – I played Metal Gear and Snake’s Revenge on the NES and my next Metal Gear title was not until Solid IV on the PS3 – this series and its actual gameplay just never really hooked me. Still, if you are looking for an example of what the next gen of consoles graphics can do, this is probably the prettiest example I saw during the presentations. Here is the Extended Cut of the trailer shown during Microsoft’s presentation.