Super Smash Bros. is one of those titles Nintendo can generally count on to be a hit. It sells systems. This is probably something Nintendo needs a bit more of. The GameCube and Wii versions of this game still get played in our household, and as soon as my son saw this trailer for the 3DS, he told me that this was the next game he was saving up for. 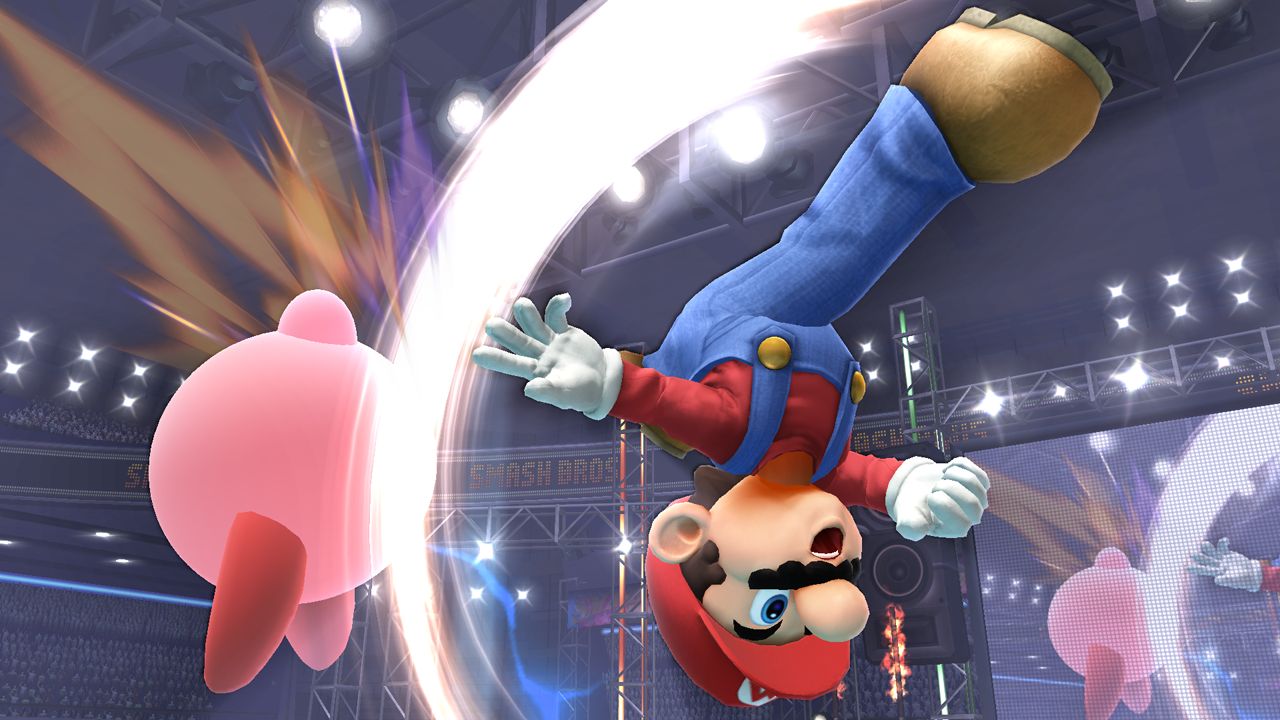 It has been reported that the roster for both the Wii U and 3DS will be the exact same, and they have thrown in some pretty zany new characters including Mega Man and the Wii Fit Trainer. I get the feeling this one will find its way into our library sooner than later.