Having just come off of playing a bunch of Uncharted over the last few weeks, I have to admit I was curious to see what Unearthed would be all about. Just by the description you could tell this game was trying to emulate the Uncharted series, but in case there was any doubt – then you start playing it. 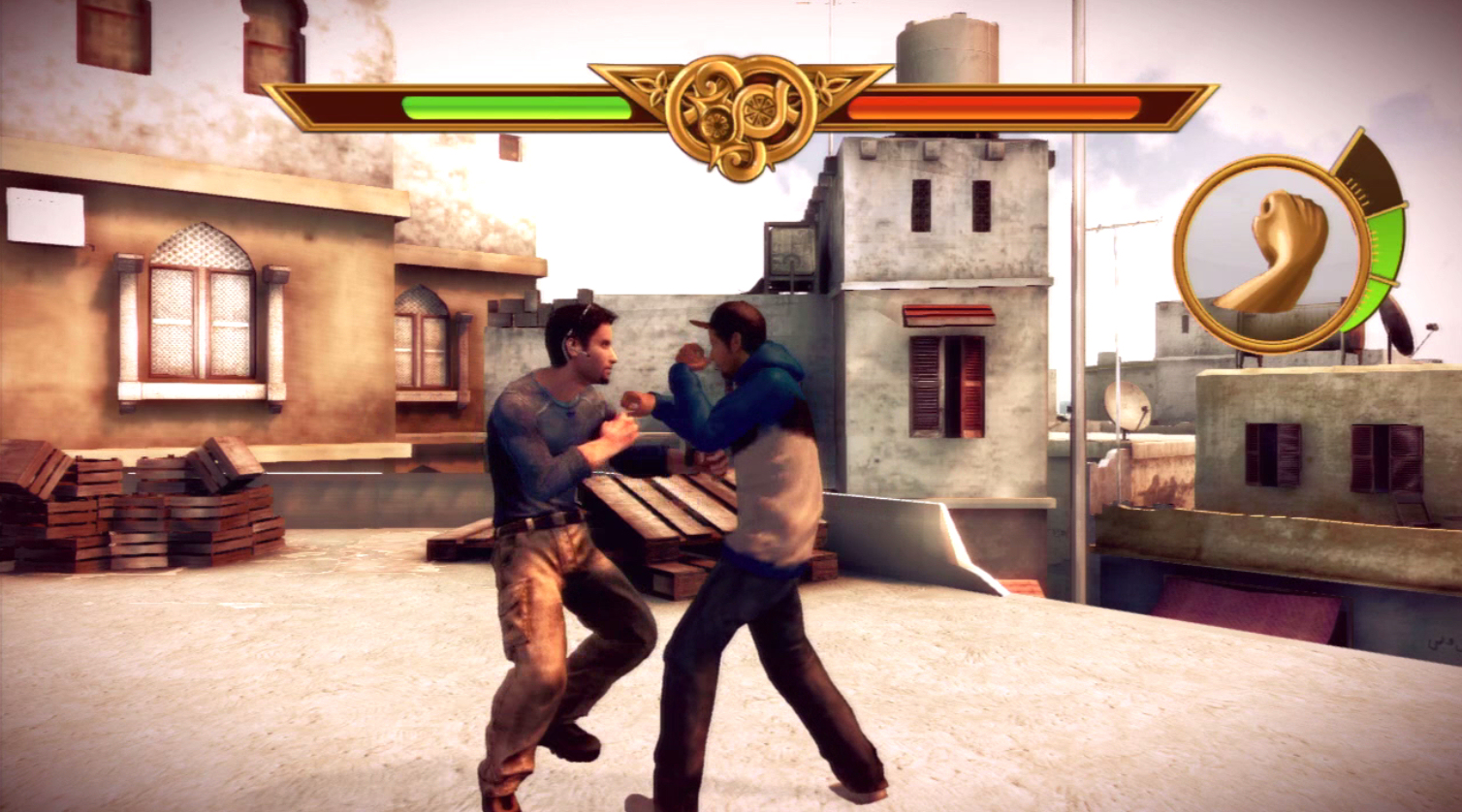 At first, you are dropped right into gunplay and cover mechanics. The story is very disjointed, but given that it ends with a trailer for the next one and is itself referred to as Episode 1, it is clear that this is meant to be a series of games delivered in chapter form. Unfortunately the story, and the game itself, is not terribly good at this point.

I will start with the positives such as decent music, sound and voice acting. Not great, but decent. Also, there are a lot of cheap, dumb deaths in the game (seriously, falling about three feet can kill you), but at least the checkpoint system is generous in letting you keep whatever items you have discovered (both the collectible treasures and puzzle pieces you find to solving levels).

I think my biggest problem with Unearthed is that it never really seems to know what it wants to be. There is a bit of tongue-in-cheek dialog where the two main characters banter about the hero’s love of video games, tombs and uncharted lands. The inspirations are so thinly veiled, they might as not be there. The problem is, the combat and platforming are rough at best, and the developers tried to push in a few extra elements to mix things up. I can appreciate the idea behind it, but both the driving scene near the end and the one-on-one fighting system feel half-baked. I think greater care should be funneled into the primary system if there is an episode 2. 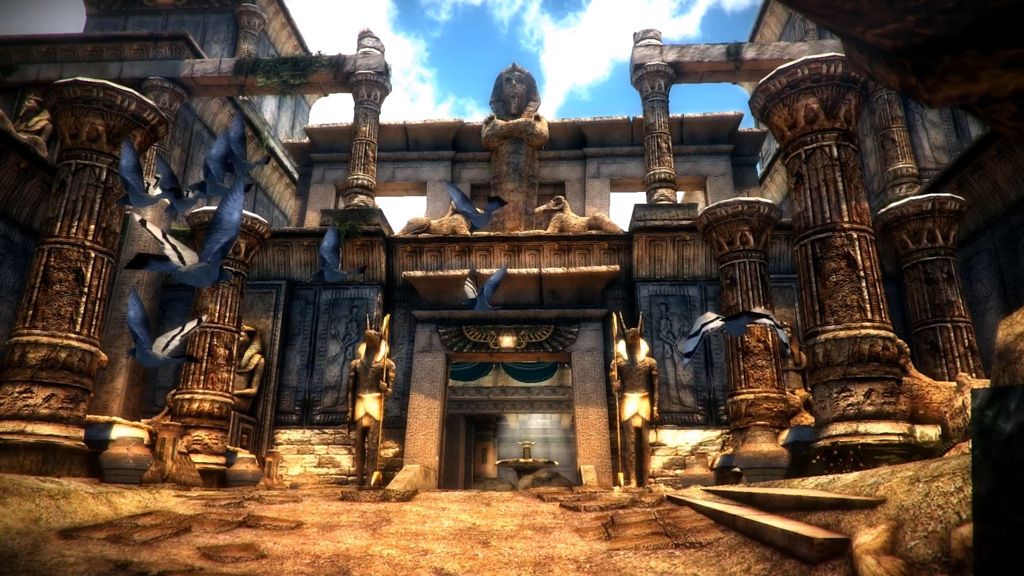 There are bugs as well – and in fairly plentiful number. Clipping through walls, getting shot when there should be no available angle for collisions – and even the environments are just a bit ‘off’. You cannot tell what you can cling to half the time, and the walls are just broken at other times. Near the end of the game, I jumped off of a building and landed in a wall. Okay, well technically it was just my face in the wall, but I was not touching ground, and I was just ‘hanging around’ there. Speaking of the end, it is a short game – I beat it and nabbed all but one of the handful of trophies in just under an hour.

I think you can get by with lower budget titles like RPGs because animations and the like are seldom the selling point of the genre. Here the studio is setting up direct comparisons between their title and one of the best-looking of the current console generation. Some understanding should be had for the fact that this is the first title released by this studio, so there is the potential that future releases will arrive in a more polished state. However, the fact is it is a fairly poorly constructed ten dollar game with roughly an hour of gameplay. Hard to recommend it and it is probably about a two out of ten for me. 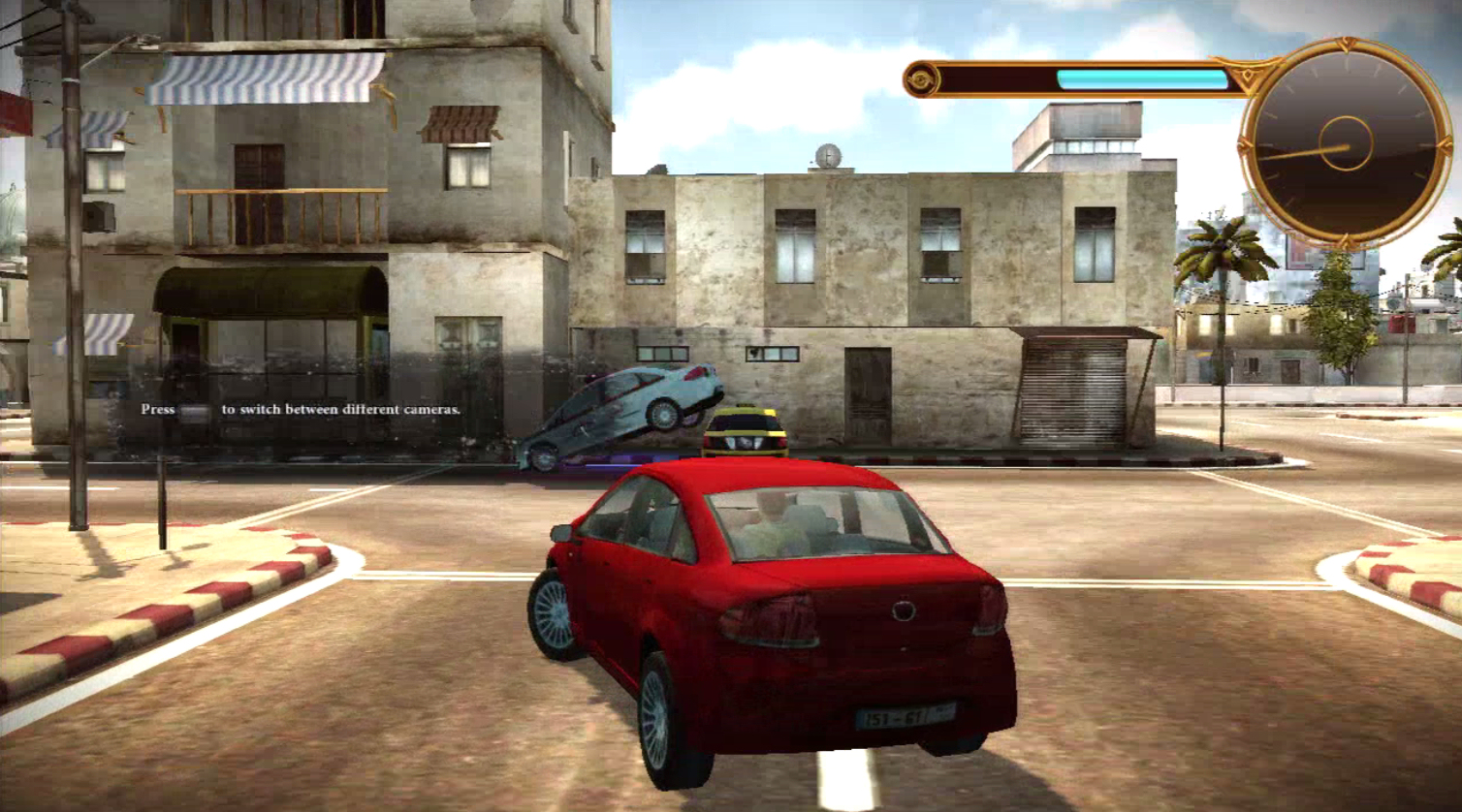