I think by now it has been pretty well established that I am a huge fan of Magic: The Gathering. I have been playing the physical game since college – just shy of twenty years now. I have seen a lot of the PC versions of the game come about, such as the old RPG-style one from Microprose through various interactions of the Duels of the Planeswalkers series. 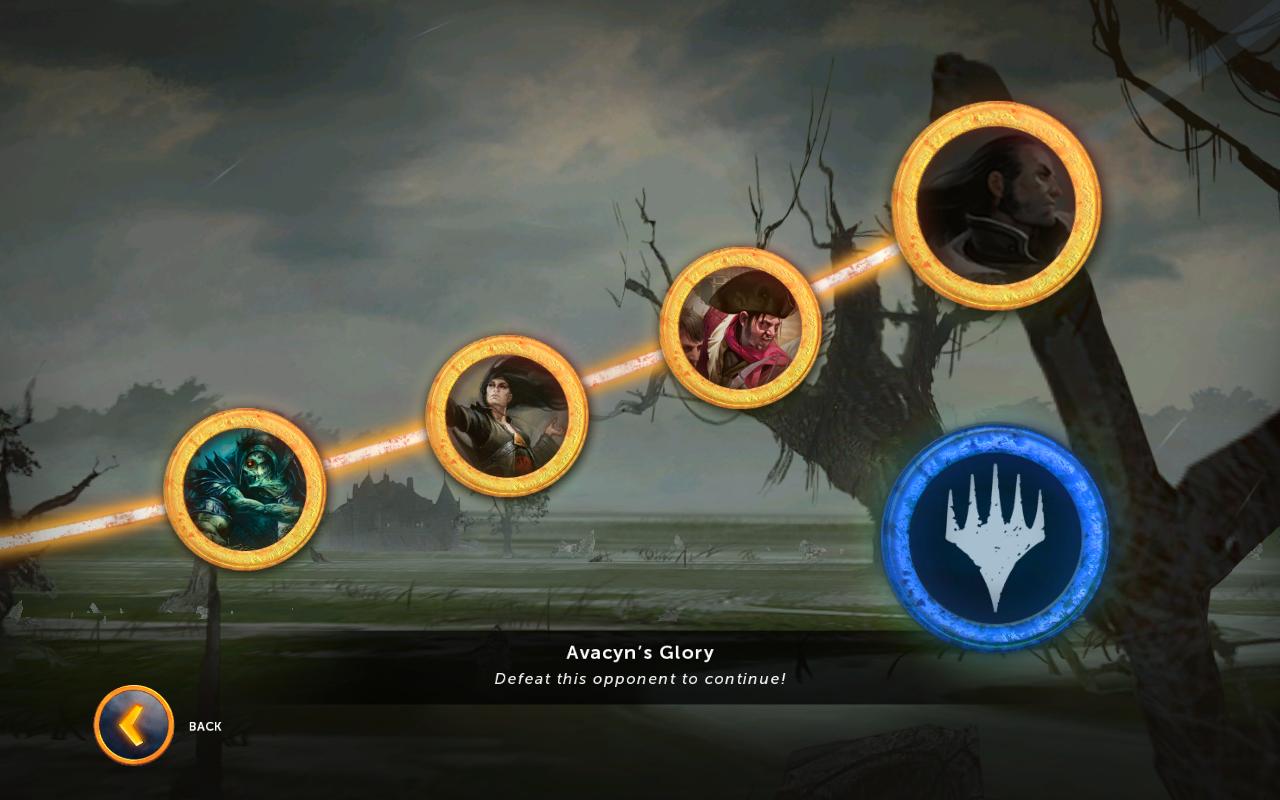 I had a chance to interview the MTG brand manager, Adam Dixon here, if you want to read about where he feels the series is going, and I have some reviews of the 2012 and 2013 iterations if you want to see my history with the digital versions of the franchise.

However, the question in this review is this: does Magic 2014 improve upon a formula I was already a fan of, or do they simply tread water (or worse yet, take a step backwards)? I spent a huge chunk of my weekend playing this – completing all of the campaigns and getting to 100% trophy completion on the PS3 version while logging quite a few hours on the PC one as well.

Thankfully the news is quite good as I feel this is the best version of Duels of the Planeswalkers to date. It feels like Wizards of the Coast and Stainless Games has heard their customers’ feedback and taken it into consideration – specifically in the new Sealed Deck mode, which gives you a chance to start a campaign using a standard 6 booster packs to build out a deck of your liking. Continue to play with it, and you get randomized cards you can use to improve upon the deck, giving us our first true taste of deck creation in this series. The potential going forward is even more exciting, and hopefully this lays out the groundwork for even more deck editing options in the future.

I was fortunate enough to get to play this for both the PlayStation 3 and on my PC, so I will be reviewing both at the same time, noting differences if there are any that stand out.

On the one hand, there is not a lot to see in a game like this. It is mostly just a collection of cards, on a tabletop backdrop, with very little movement other than the tapping (turning them sideways) process. A few nifty wrinkles were worked in though, like the panning backgrounds in a few cards. Also, there is more of a focus on story this time, and as a result the campaign has seen an overhaul to how it is presented, complete with animated scenes. There are some pretty particle effects when cards battle or cast against one another. 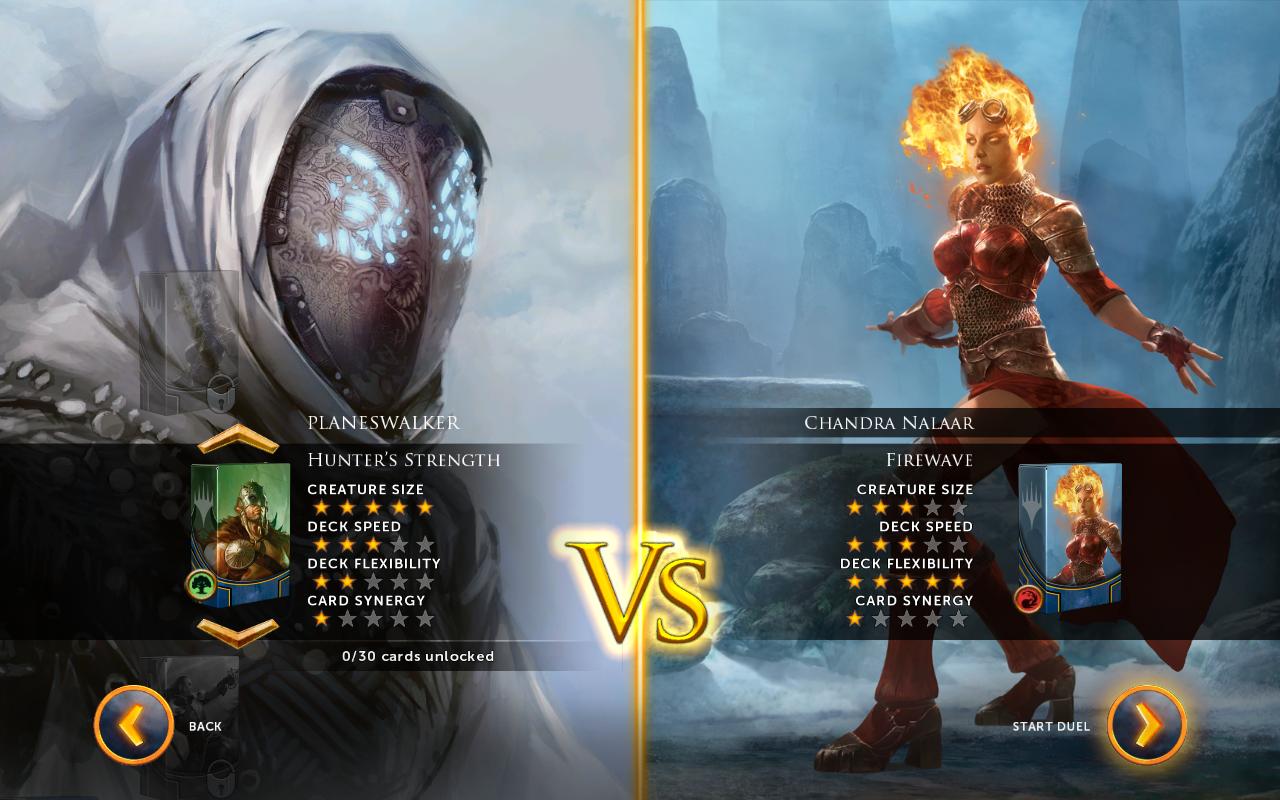 The sound effects help fill the space, but like the graphics they are not what this series is all about. The music does fare a bit better, and this year’s sound track did appeal to me, often playing gently in the background while I was pondering my next move or working on my decks. 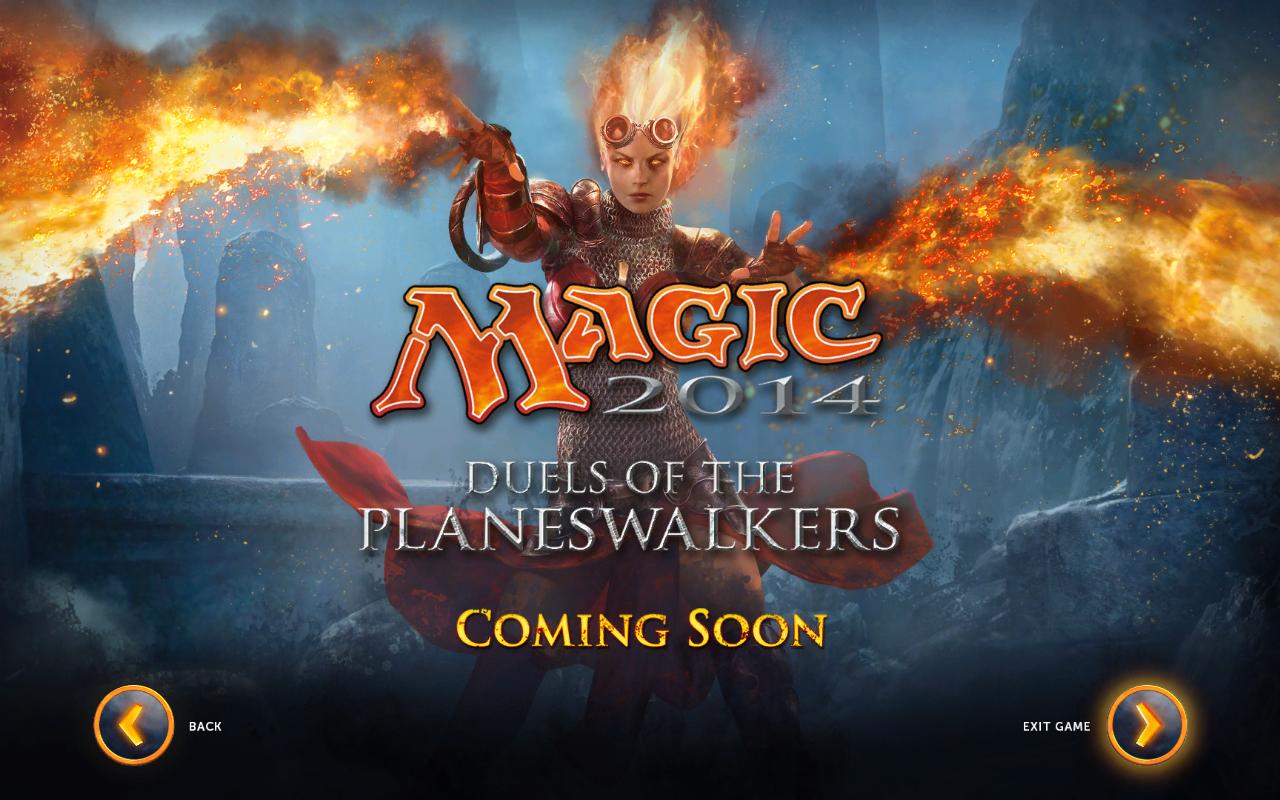 This is easily the best the Duels games have ever controlled. I do give a slight nod to the PC version, because it feels a bit more tactile to slide the mouse around and click on your card, than to have to jump it about using the controller’s analog stick to do it, but there is certainly nothing wrong with how the PlayStation version works either. Zooming in to read things is as easy as highlighting and using a trigger, and even the timers all feel just a little better. Deck management could have been a nightmare here, but inf act it all works quite intuitively, with options to let the computer assemble your sealed deck if you are a bit unsure where to start, allowing you to go back and make whatever edits you would like to later. Also, the all-out attack option is nice, saving me from having to highlight each and every last creature one at a time. It sounds like a small thing, but it definitely smooths out the experience. 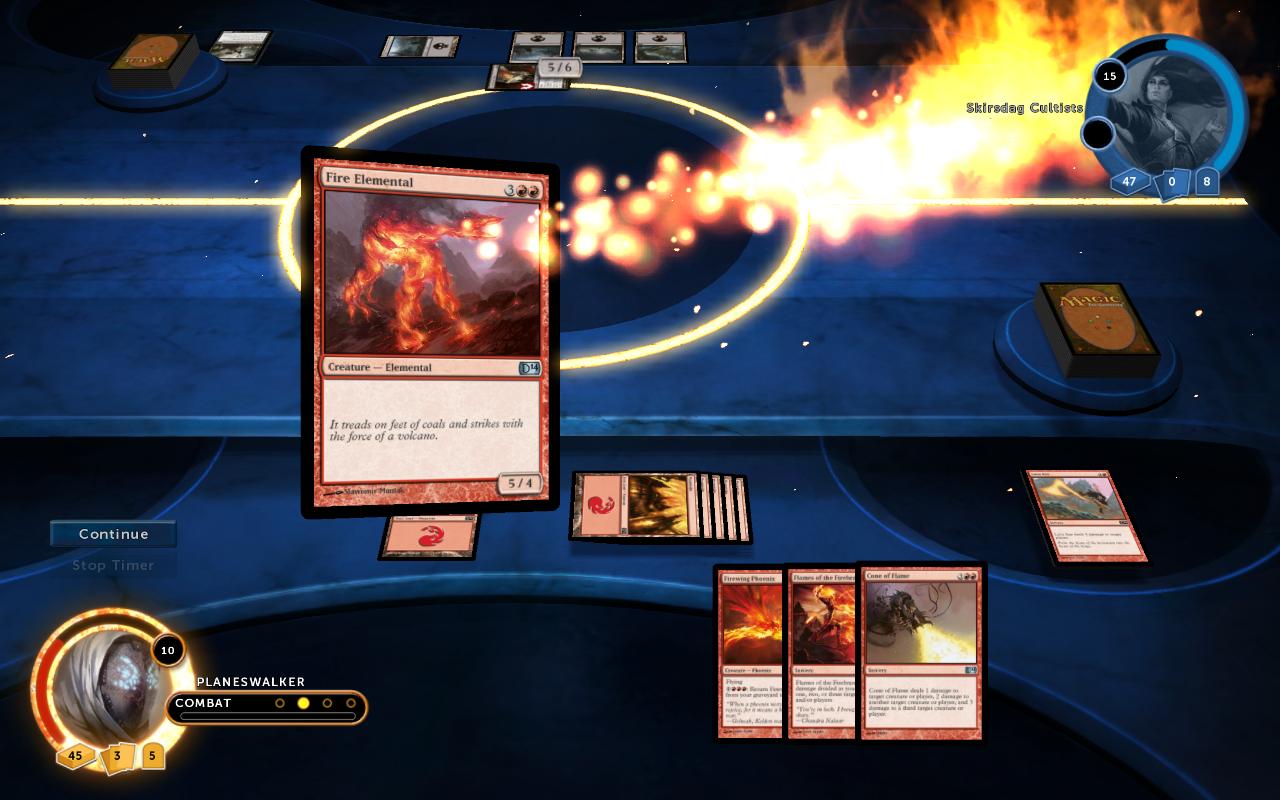 Almost there. We still lack true full-on deck editing in every mode, but the Sealed Deck play is really solid, and it gives me hope that the series will continue to improve going forward. It feels clear to me that the developers have listened to the feedback they have received on the prior iterations. There are a variety of modes here, from the two campaigns (standard and sealed deck), and both cooperative and competitive multiplayer modes.

This is also easily the best way to get someone into the series. You lack for all of the cards you might have if you were to actually hunker down and have at the physical card game, but the tutorials and rules are all quite concise. My son learned how to play the game after last year’s release, and now he plays the actual title with me regularly. 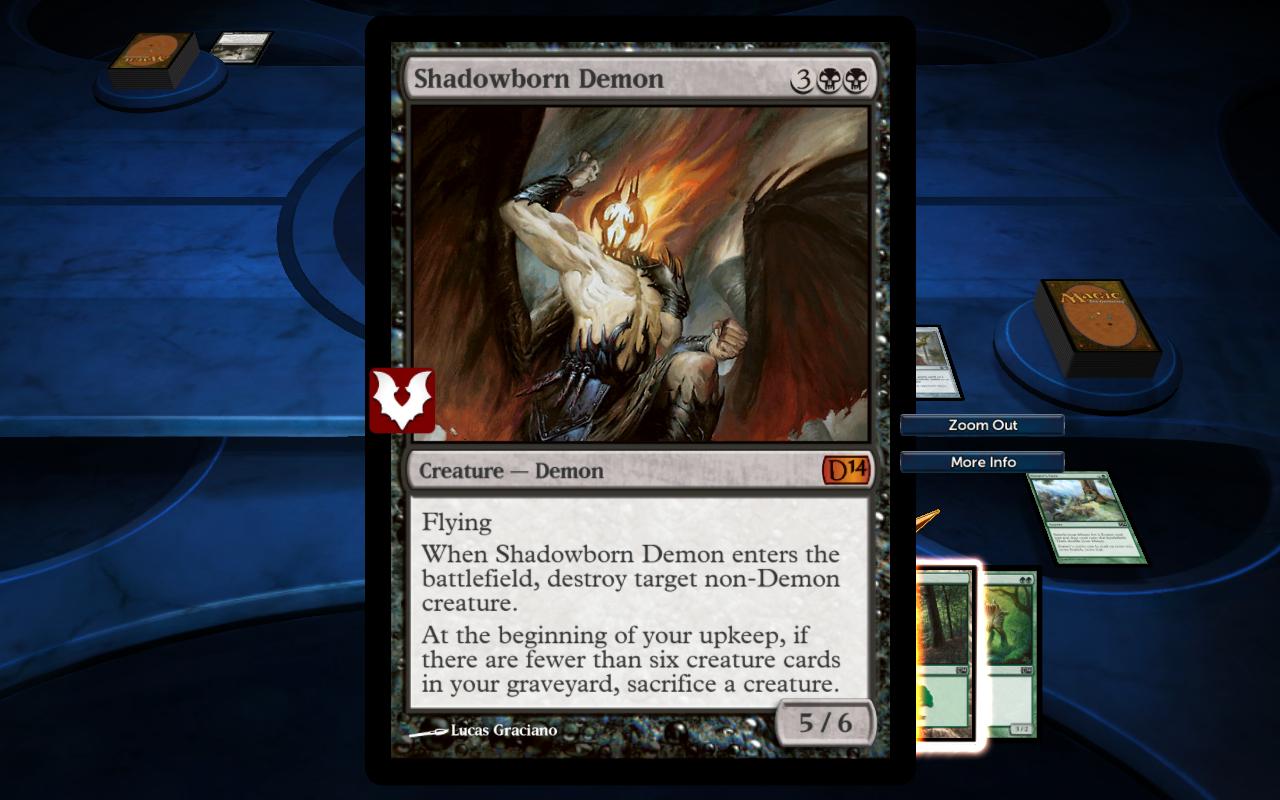 Simply put, this is the best in a strong series of releases. It does not quite hit all of the notes veterans want yet, but it does get most of them while offering a great window into Magic: The Gathering for somewhat less experienced players. The online availability and campaign modes are a huge help to players who might not have friends or a son they can play against on a regular basis. That there is also a promotional set of real cards you can get by visiting an officially supported MTG dealer is just a bit of extra icing on the cake.