I am a big fan of Collectible Card Games – both the physical and digital variety. They are extremely competitive by nature, and ‘cracking packs’ has always been rather addictive to me (which also explains the very large sports card collection I used to have). 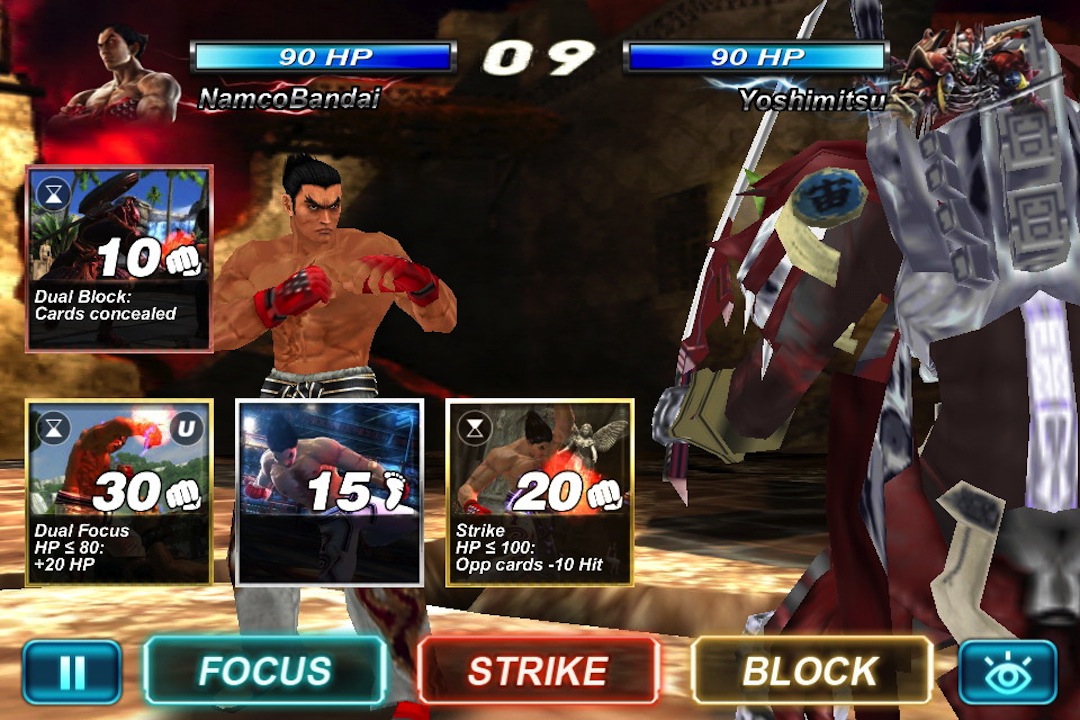 I have reviewed and sunk ample time into collectible card games for iOS devices in the past, such as Rage of Bahamut, Guardian Cross and Marvel: War of Heroes. I never spent a dime on any of the three games, and regularly finished in the upper 10 percent of players with events and weekly tournaments in all three. I enjoyed all three titles to the point of obsession – playing them daily and for long periods of time. I finally quit playing all three titles a few months ago, and found myself not really missing them all that much.

So… when I read about a Tekken card game of similar nature, I was first skeptical about the theme of the game, but also if I should dive back into more portable CCGs. Not only am I a big fan of these card games, but of the Tekken series as well (evidenced by my positive reviews of Tekken 6 and Tekken Hybrid as well as my recent acquisition of Tekken Tag Tournament 2).

For one, I find this title a lot less addictive than the others I mentioned above. I can play for a few minutes, and put it down. You burn up your stamina way quicker, and I actually like it. It helps me regulate how much I play. Secondly, the graphics are actually quite good. The premise is interesting, with a sort of Rock/Paper/Scissors feel to it. Each turn you can choose Focus, Strike or Block. 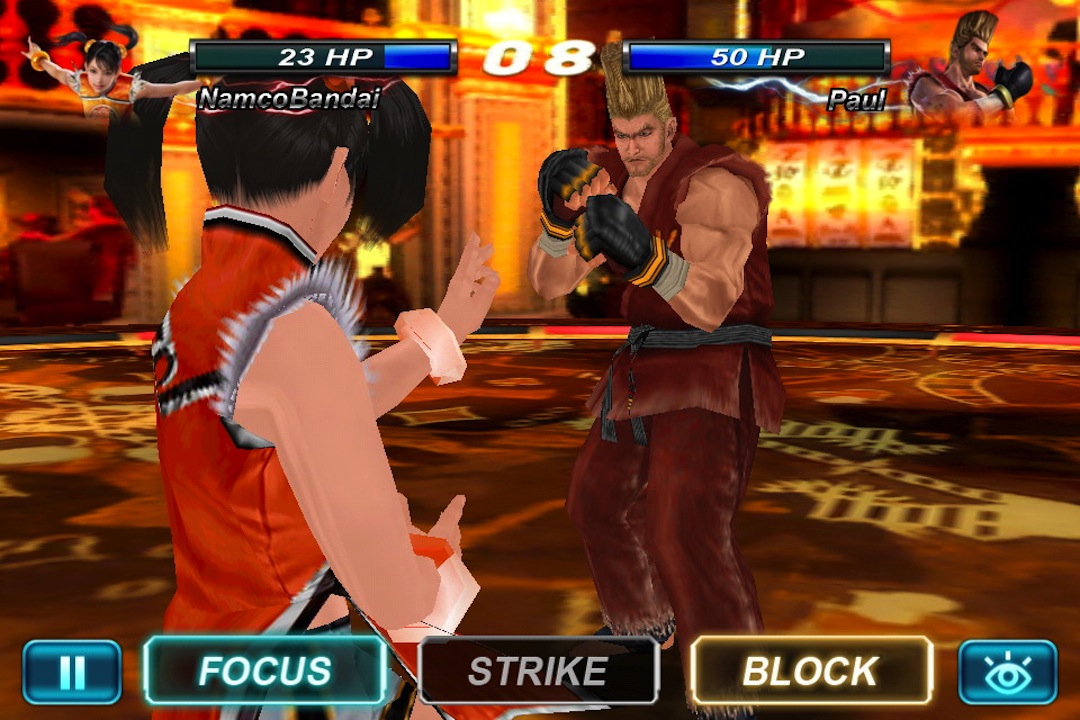 When you focus, you gain one of the cards out of your deck (to a max of 5 you can hold at a time). When you strike, you attempt to hit your opponent with the cards you are holding. If you choose block, you are anticipating an attack – and you take no damage from the first two cards they are attacking with. If you get hit from a strike while you are not blocking, the first card in your hand gets discarded. After you strike, all of the cards you are holding are discarded.

Cards range from simple (kick that does 10 points of damage, punch that does 17 points of damage) to involved (if you strike, your opponent loses 2 life no matter what, if you successfully block all of your punch cards get a +10 on your next turn). You can battle computer opponents or other players who are online – either in quick matches or to earn rewards/ranking as part of weekly tournaments.

Like other similar card games, you can purchase packs for credits and gold earned through play – but those accrue at a snails pace after the first day or two. You can also buy more gold via actual cash purchases through their virtual store. As expected, those who buy and play dozens of times a day have a huge advantage. I have won a few tournaments, but have also gotten destroyed in a couple of rounds to guys who had 55 damage cards and started with nearly double my life.

Basically, this is a decent little time waster that does something different. I did not get into it nearly as much as some of the prior CCG titles I have looked at, but in a way? I consider that to be a good thing. Probably 6.5 or 7 out of 10 if you like CCGs and are looking for a bit of time to kill on the go. 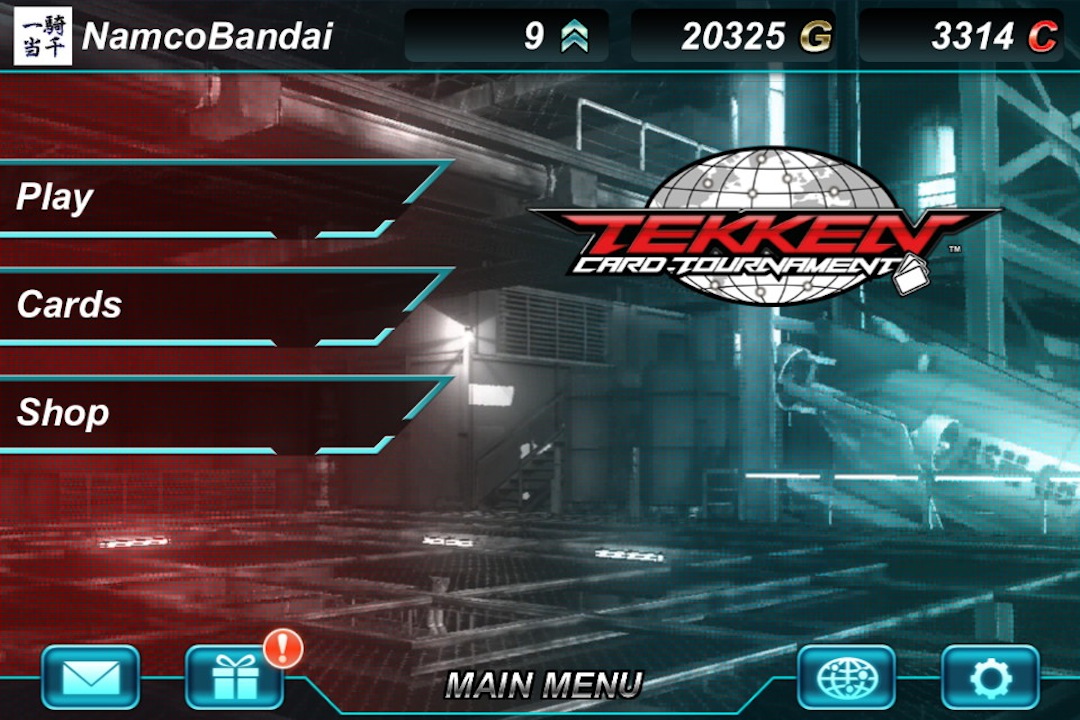