Angry Birds is such an interesting title, because it can be so divisive among gamers. The concept is simple and reminds me of older trajectory based games like Scorched Earth – a title I spent a lot of time with back in high school. There is no denying the overall appeal of the game. It is readily available on lots of devices, the premise is simple but varying levels of success yield more stars for personal accomplishment, and as the many iterations since have demonstrated – there is a lot of variety that can be injected into the basic formula. 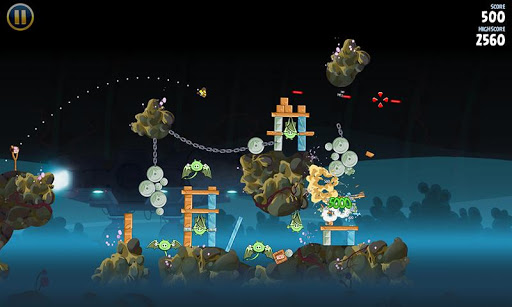 I am a big Star Wars fan. Huge Star Wars fan. You should see the shelves in my office. While my son happens to treat all things Angry Birds as a pox upon gaming, I can appreciate the fact that the series is easy for gamers to get into and spend ample time with. It is an enjoyable distraction – bite-sized fun for my iPhone when I am between meetings or waiting for an appointment to call my name. 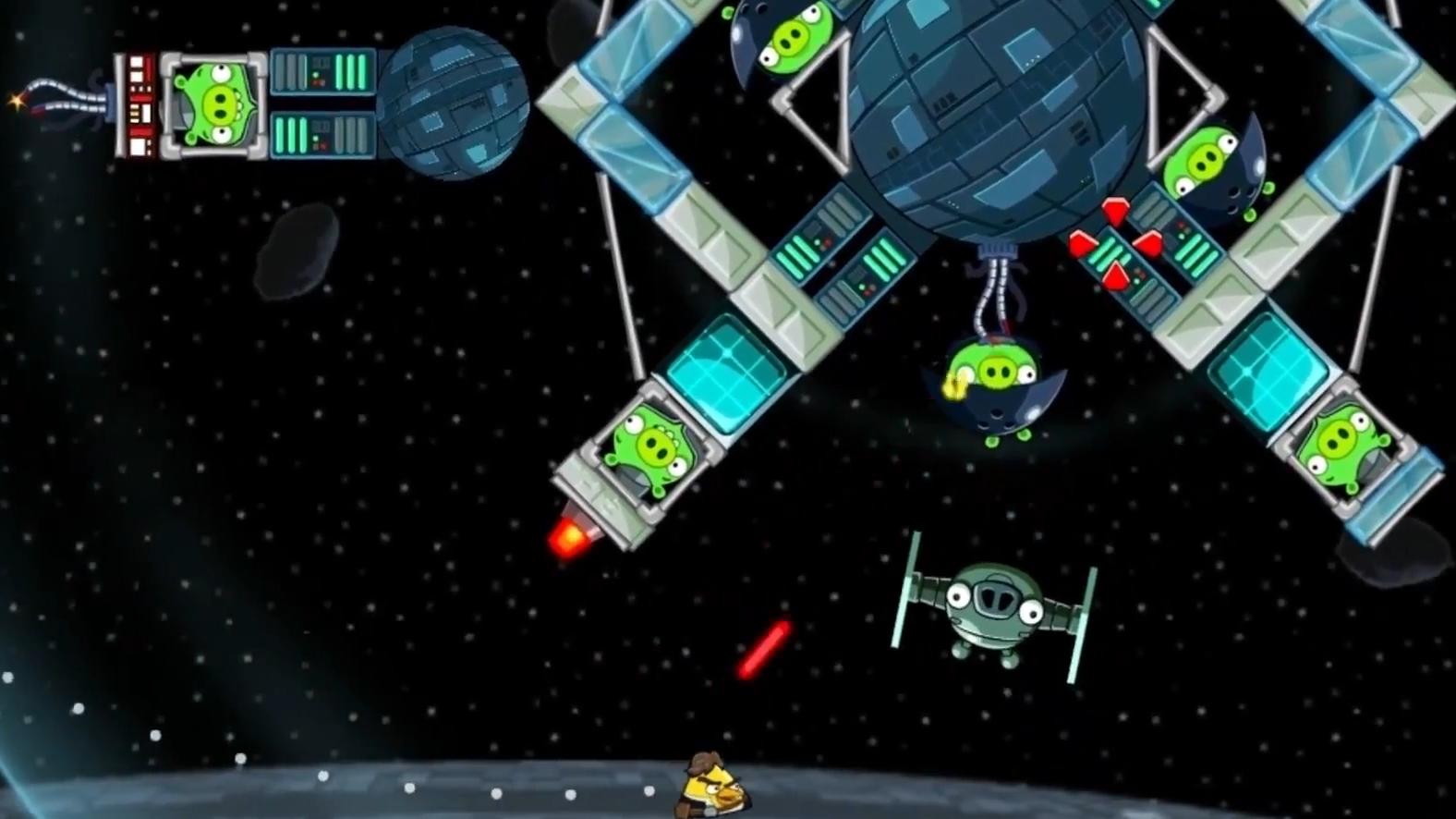 The theme is Star Wars, which immediately makes it my favorite in the Angry Birds series, but more than that, there are some interesting mechanics to be had. Of course the variosu birds have different powers, such as wielding a buzz-saw like lightsaber or shooting with a blaster to take out those Stormpigs. Pigtroopers? Either or I guess. The different gravity fields while out in space help mix everything up as well.

There are a ton of levels to play. My son may hate Angry Birds a bit irrationally, but on the other side of the spectrum my daughters and wife have both sunk a lot of their time into the Star Wars version of the game. I have not spent nearly as much time on it as they have, but for a pocket sized time waster, this is a pretty solid 8 out of 10 for me. 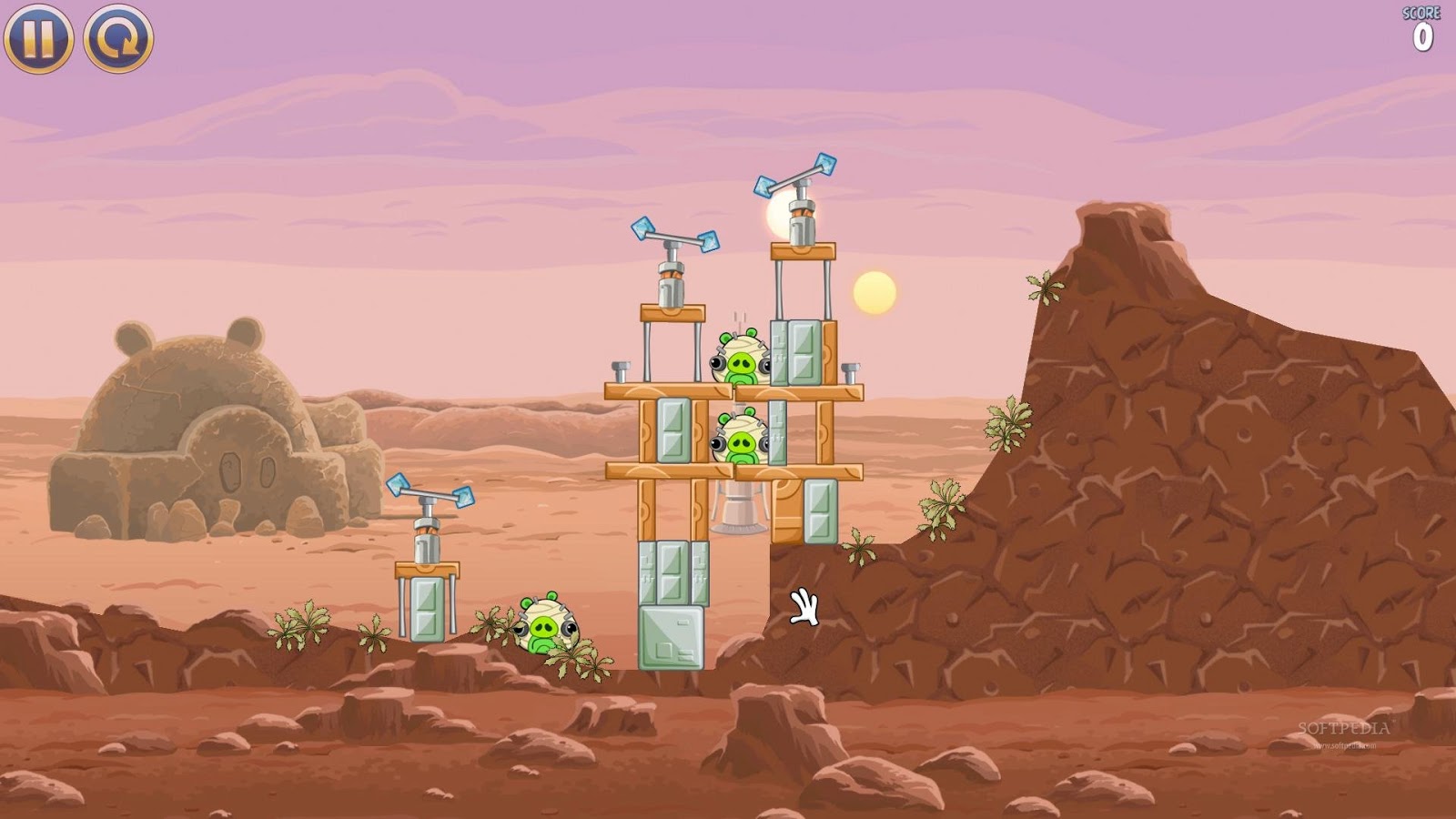