I have gotten some very cool games from the PlayStation Plus program since signing up for it. Of more recent note are some of the bigger, full games like Borderlands, Sleeping Dogs and Super Street Fighter IV Arcade Edition. There have even been some very timely releases like Double Dragon: Neon for free on the day it came out.

Unfortunately the earlier offerings were generally not quite as good. I have touched on some of those, like Inferno Pool or the PlayStation Minis I reviewed here. There is no doubt in my mind that the PlayStation Plus service has only gotten better.

Well, one of the remnants from early on I still had not spent much time with until recently was Fatal Inertia. 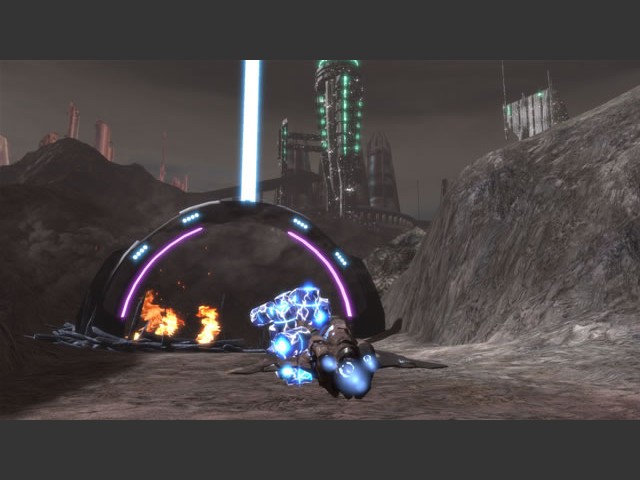 At first, I was kind of excited. It looks and sounds a lot like Wipeout, and while I generally stink at the Wipeout games, there is no denying that they are excellent futuristic combat racers. Diving into Fatal Inertia with those expectations however, only lead to disappointment.

This is not a pretty game. The design is interesting, and definitely gives off that futuristic, sleek vibe that Wipeout goes for, but the game suffers from slowdown more often than it should, and while textures look good, they pop in awkwardly at times. 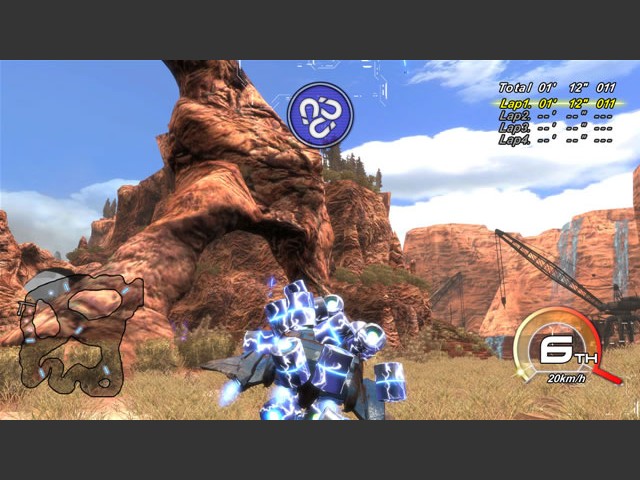 This sort of goes back to the graphics – but the slowdown is just aggravating. The weapons are not bad – some of them are actually pretty creative. Also, there is a weird sort of weight to your car. It just does not handle as well as I would like. Way too often I found myself bouncing off of walls like a motorized pinball. There are a few different race mods available as well, but when the racing just is not all that much fun to begin with, it is hard to get excited.

There are some aspects to the races and tracks that gets randomized now and then, and that helps keep things slightly more fresh. Unfortunately, I just keep going back to the Gameplay section. I am not a huge racing fan to begin with, and the sloppy controls here drained out what little fun there was to be had – when things were not slowing down. 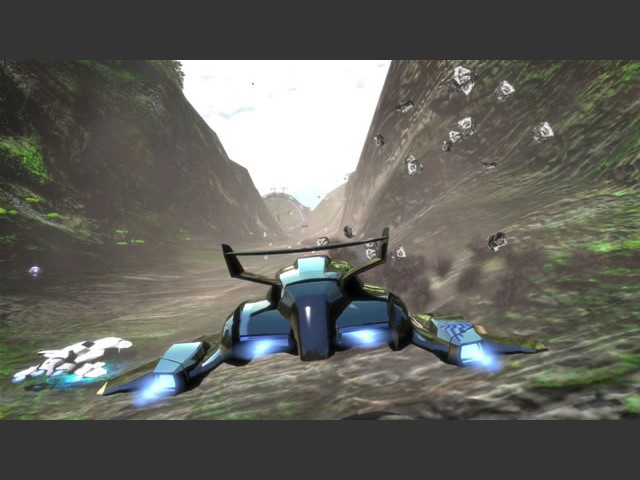 A mediocre offering that failed to hold my interest for long. I can usually find a handful of things to be excited about in most games, and here that would be the semi-randomized track elements and somewhat creative weapons. There is little else to draw a person in, however. This game is old enough that it predates PSN trophies as well. I got this title for free, and still felt like my time was largely wasted – definitely cannot recommend Fatal Inertia.