Two things most people who know me are aware I enjoy a great deal: Star Wars and CCG’s (collectible card games). So when I heard that there would be an iOS game mixing those two elements together, I was more than a little excited. Still, when the recipe for success seems so certain, that usually means you are in for some degree of letdown. 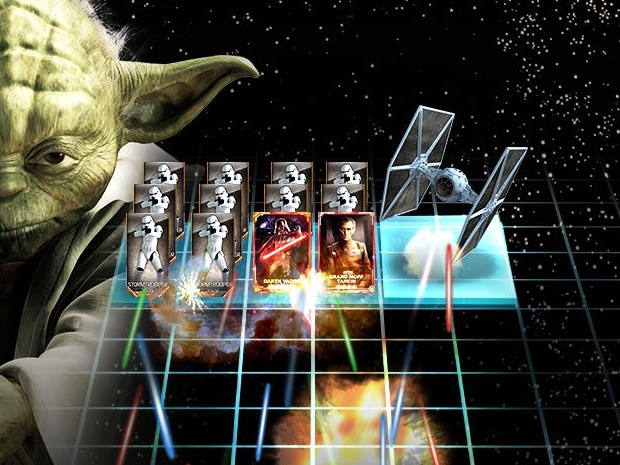 Probably the first thing I noticed was how Star Wars: Force Collection felt immediately familiar. I was hoping for a title akin to Magic 2014 or Might & Magic: Duel of Champions, but wound up with a game that felt like an updated Mobage title, like Rage of Bahamut or Marvel: War of Heroes. Do not get me wrong, while I do not play either of those games anymore, if you click on the reviews and read them, I enjoyed both when they came out. 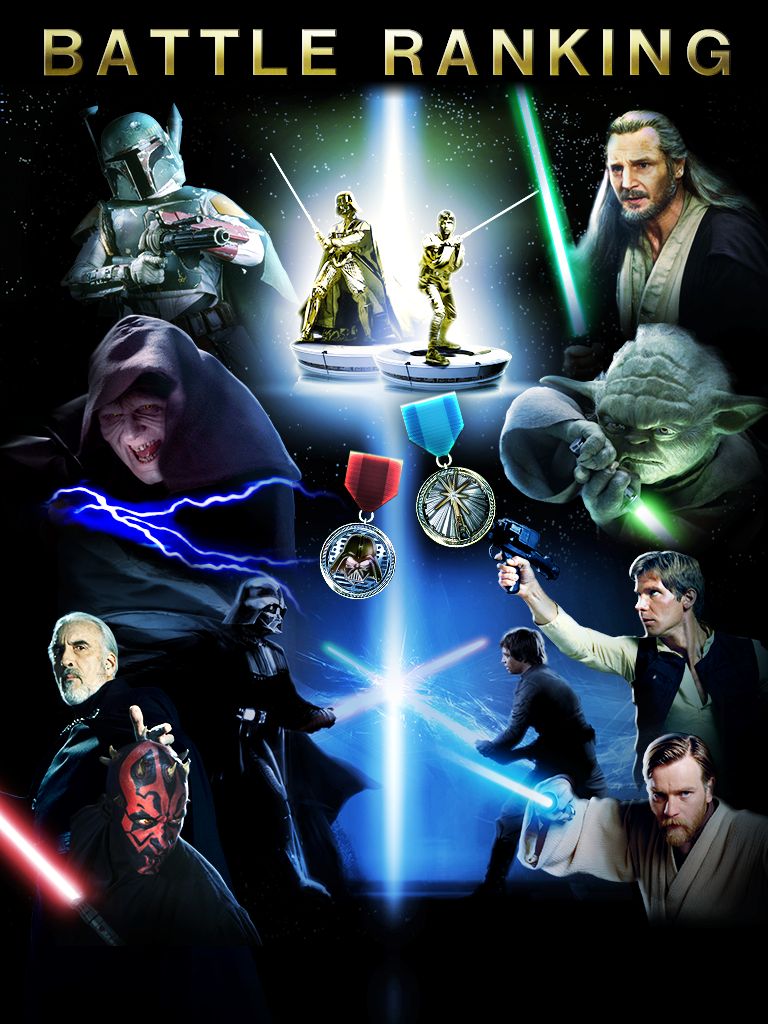 – Stamina/Endurance meter that runs down as you tap the screen to kill enemies that pop onto your screen like whack-a-moles. When you level, this gets restored. Killing enemies gives you experience, credits and a random chance at ‘stacks’ of soldiers (used for setting up your team) and blueprint pieces

– Battle points meter that lets you engage in player vs player battles. This also restores when you gain a level.
– Blueprint pieces that you can acquire. If you get all six, you then have the option of purchasing that vehicle. Some pieces can be found at random by questing, but at least two need to be won via player vs player combat

– The cards themselves have attack, defense, cost points to deploy in a formation, special skills that some possess and the ability to level cards up or combine two of the same and create a better card

– The opportunity to promote the game and gain more ally points, which you can use to buy cheaper packs of cards

– Luck of the draw is incredibly important here. Packs of cards with better odds of rare characters cost crystals, which can be earned at an extraordinarily slow rate, or purchased from the in-game shop. A few very rare cards will generally trump any sort of lower-end army, so the field of play is largely skewed toward those who spend in the shop

That it is not to say any of it was bad – just immediately familiar (which did help my learning curve no doubt). There are some nice new features as well. For starters, the visuals are much better than what I usually saw in the Mobage titles. Those games had a tendency to show off some nice artwork, but the various meters and animations taking place in Star Wars do add a bit of extra flair to the proceedings. Also, the ability to set up formations adds a bit of strategy to the number crunching army vs army battles. The way you physically lay out your forces as you take things like their attack and weapons range into consideration is a nice twist.

With a few new wrinkles and the Star Wars theme, I would say that this is as good, maybe even just a little better than those Mobage offerings I keep referring to, and would score it a 7 out of 10. 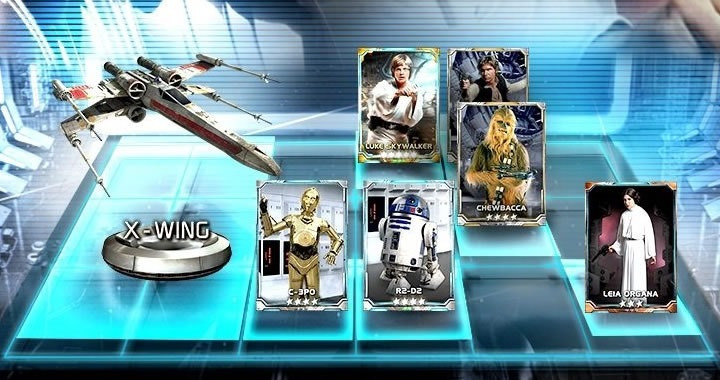