comments Share
You are reading
Xbox One hardware review, plus FIFA 14 for PS4

Busy, busy weekend. Despite what SOME bloggers out there think, I do not get to game for a living. However, I did spend most of my weekend in front of the television. At least a major chunk of that was done from my exercise bike, so that is semi-healthy, right? 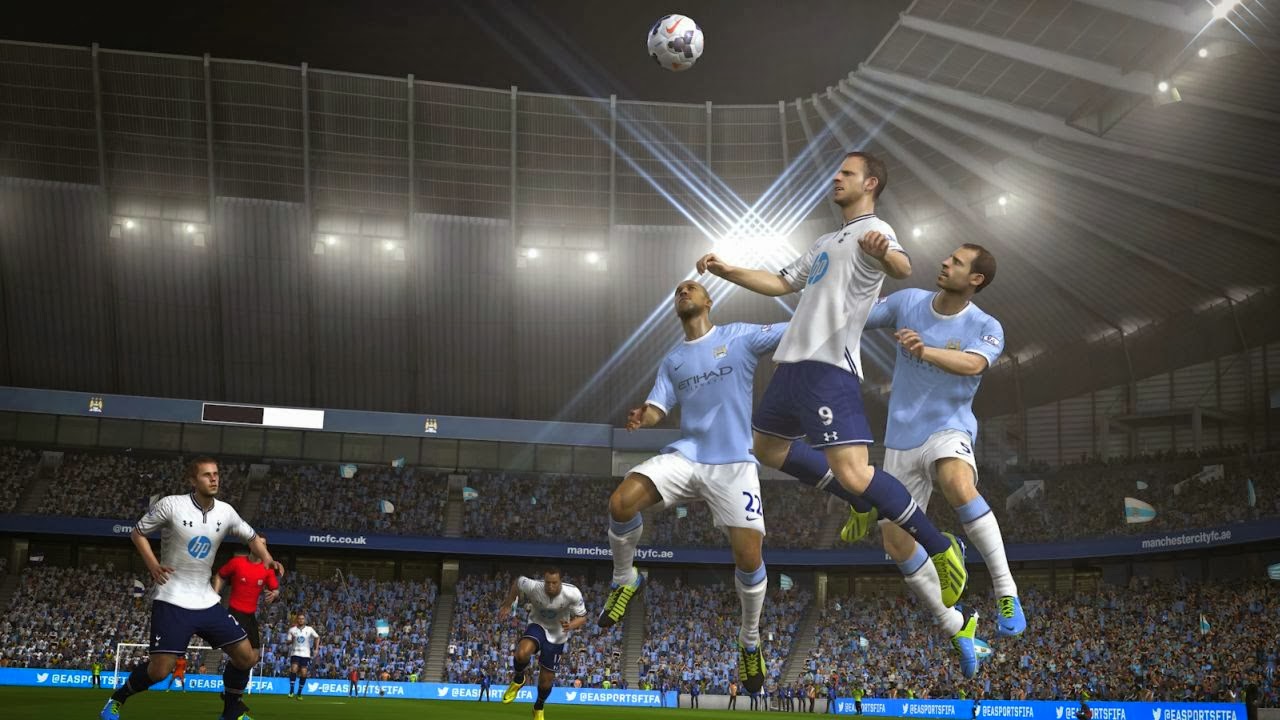 So first off, I have a review for FIFA 14 for the PlayStation 4 posted over at Digitally Downloaded, and you can read that here. It was a very different kind of sports game for me, because it is a sport I do not know well like when I fire up copies of NFL or NBA games.

Additionally, my full Xbox One review is also live over at Digitally Downloaded. It is much deeper than my quick impressions listed out earlier this week, and you can read that here.

I know I have had a lot of articles here on my blog simply pointing to another site, but I do plan to get some fully fleshed reviews up over this week on here as well. The first of these I plan to tackle is Knack, which will have a review written up at Digitally Downloaded as well, but a completely differently written one here at Chalgyr’s Game Room as well. There will be a mix of links and full reviews over the next couple of weeks as I try to juggle a lot of time-consuming responsibilities going into the holiday weekend. Let me know what you think, here or there – whichever suits you best.

Last but not least, as a HUGE fan of Persona 4 Golden (one of my favorite games last year. Here’s the review.) Atlus made several Persona-based announcements that I wrote up over here. While obviously the new generation consoles are rightfully garnering a lot of the current press, but with these announced titles being PS3, Vita and DS exclusives, I think it shows that there is plenty of life left in this last generation of consoles as well.

Speaking of next generation however, the list of titles that will be reviewed here and at Digitally Downloaded in some combination include:

So I have a couple of weeks of content quickly forthcoming. Stay tuned!