Turn-based RPG/strategy titles rank among my favorite games on any platform. More often than not, they show up on PC, where the mouse interface makes unit selections easier than it might be with a console controller. Blackguards is the latest entry into this genre, courtesy of Daedalic Entertainment. 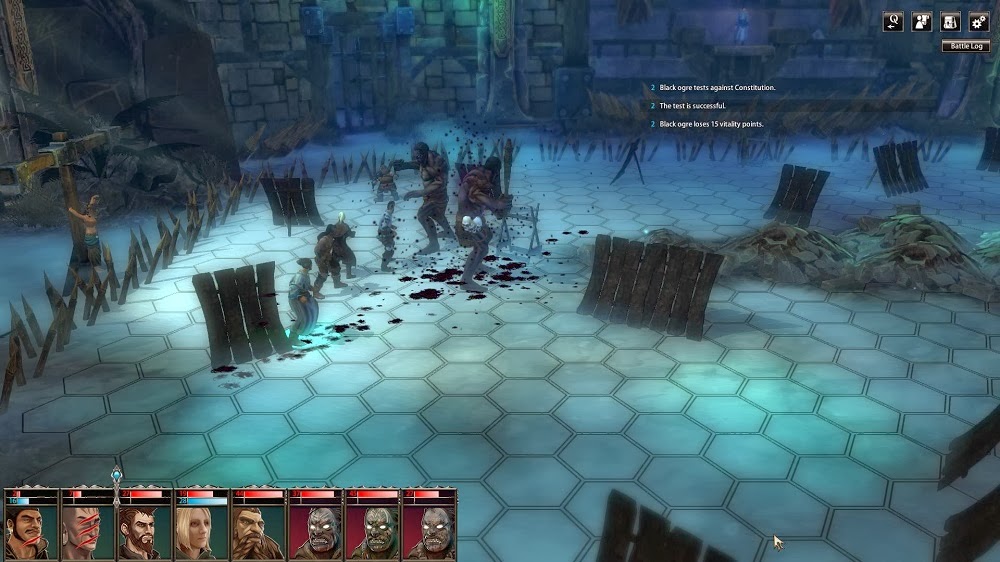 Daedalic often has a unique and personally appealing art style in their games, most of which tend to be of the point-and-click adventure variety, such as Night of the Rabbit and The Dark Eye: Chains of Satinav. I enjoyed both of these games quite a bit, and I was excited to see what Daedalic’s take on arguably my favorite genre would be.

The story follows a group of mismatched misfits attempting to save their world while also in some cases, clearing their names. Blackguards is also set in the world of The Dark Eye, which has a lot of interesting mechanics that do take a bit of time to learn, but provide the game with a good deal of depth as well. I am a bit of a sucker for Daedalic’s art style, and the same holds true here. The environments are the runaway winners, with some excellent backgrounds for both the battlefields and some of the city scenes. The character models are a bit stiffer, and I had a few visual hiccups where blocks of screen would ‘flicker’ during fights. This only happened a handful of times and did not impact anything else, but it seemed worth noticing.

Combat reminds me a good deal of another strategy game I was a big fan of, King’s Bounty. The map has the same side view, hexagon design, with characters moving across the board to battle one another. One major difference is the size of the maps in Blackguards, which can often span several screens, where as King’s Bounty was restricted to a single screen size. 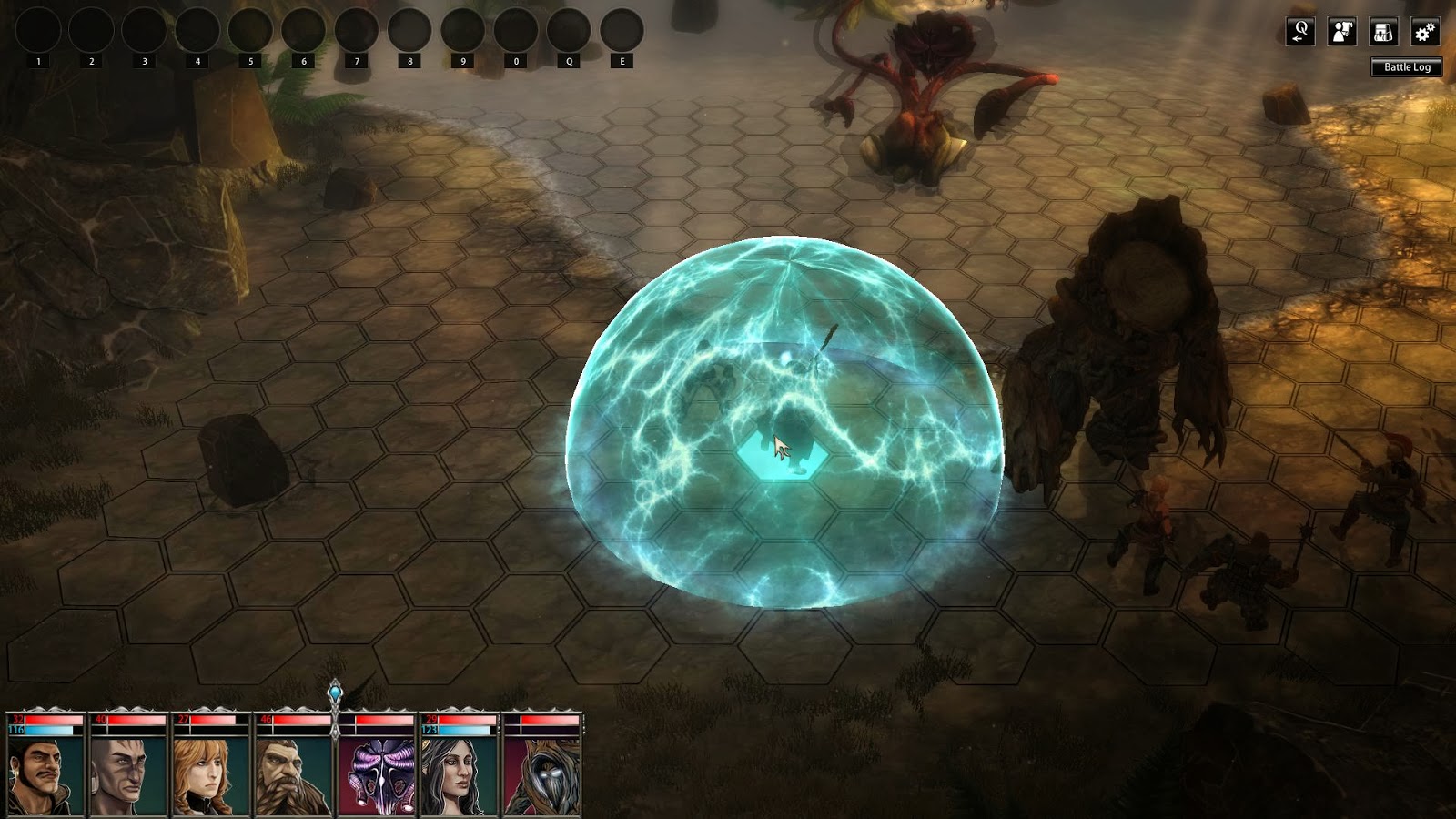 There are several tracks of music that feel like ‘typical fantasy fare’, but there are quite a few that I found to be pretty memorable as well. They often fit the pace of the game and there is a good deal of voice acting thrown in for good measure. These are somewhat hit and miss, with some mediocre performances, but thankfully most of the voice acting is pretty good. Unfortunately, they are not given much of a story to portray, but more on that in a bit. 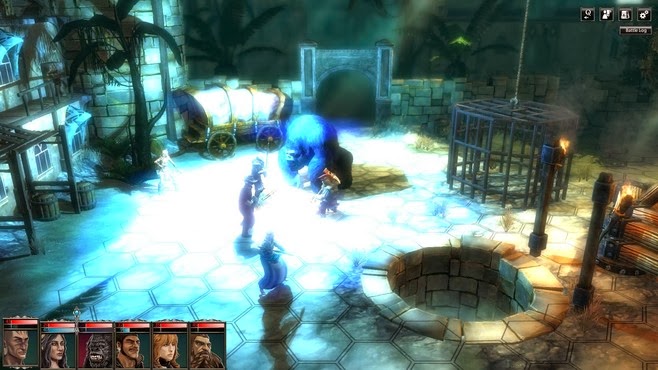 The basic combat is pretty good here, with movement across a hex board as you interact with opposing units. Various obstacles litter the boards, such as crates that can be smashed or pushed, or bear traps and sink holes that restrict your movement. Sometimes you can interact with parts of the environment, such as cutting a rope holding up a ceiling fixture to fall onto your enemies. In another level you are battling shrieking creatures, and every time they die, they cry out in pain and cause the cavern to shake – and stony stalagmites to fall onto the field of battle. Line of sight plays a big role in magic and ranged combat, and the height of the characters impacts their ability to act as ‘meat shields’ for one another or your effectiveness in ducking behind pieces of the environment. There are a few too many misses and spell misfires for my liking at times, and it can be a bit clunky clicking on the proper unit now and again, but those are smaller concerns. 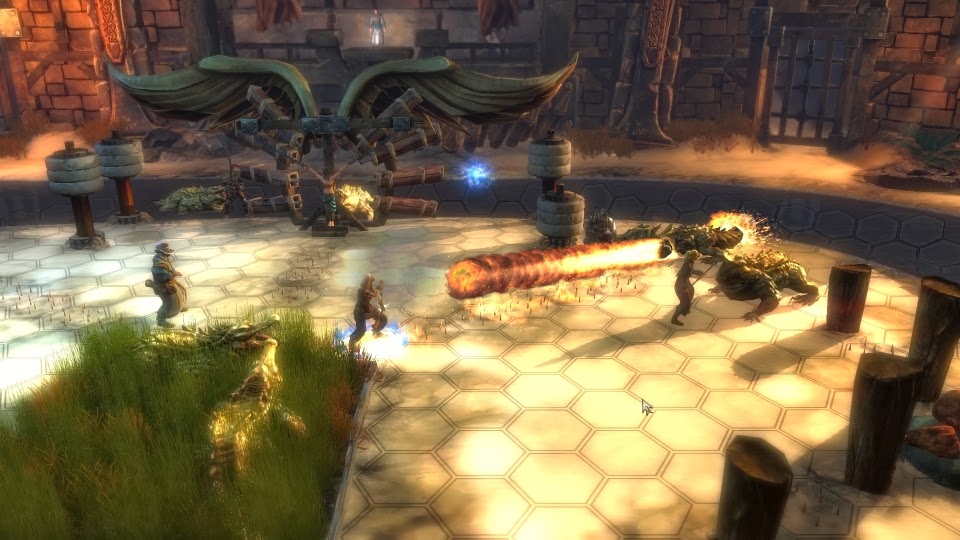 I enjoyed the world the game was set in, I just wish the story had a bit more substance to it. Even more so, it would have been nicer still to see some decision making create a bigger impact on the direction of the game. Blackguards is focused more on the nuts and bolts of combat and character customization than storyline, but the story fell a bit too flat for my liking. What started as an interesting situation with a group of misfits became a bit stale partway through.

Luckily the character customization is a lot of fun. I spent a great deal of time tweaking my stats, my skills, customizing specific weapon talents and deciding if I should lean them toward offense or defense. Every battle earns you money and these spendable experience points, rewarding you for combat and meeting specific objectives. 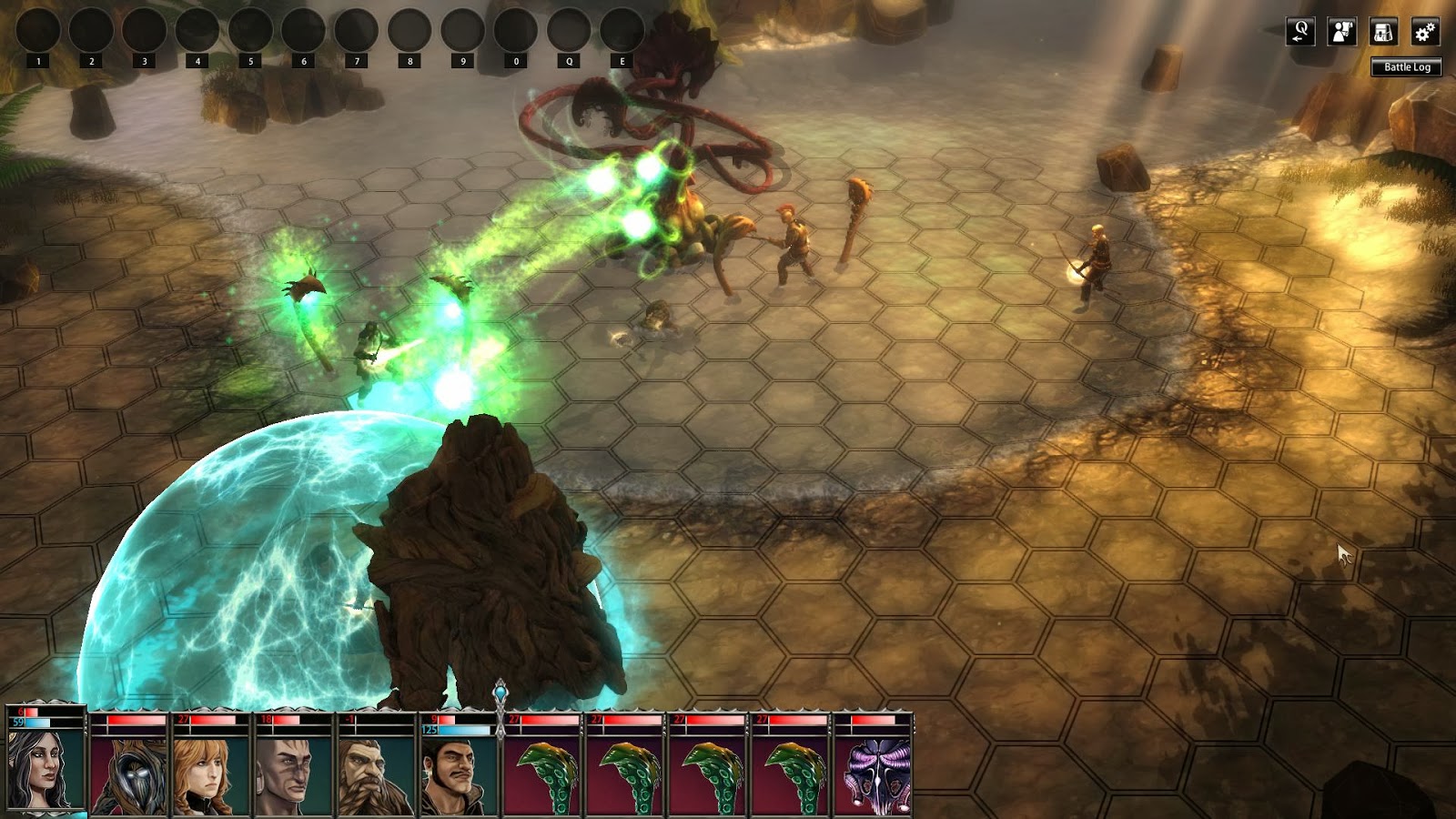 I feel like Blackguards is an excellent new step for Daedalic Entertainment, but that there is still some untapped potential. More care given to some of the interface and the story would have made this a more memorable package, though the core mechanics are good enough to reward fans of the RPG/strategy genre who give it a chance. 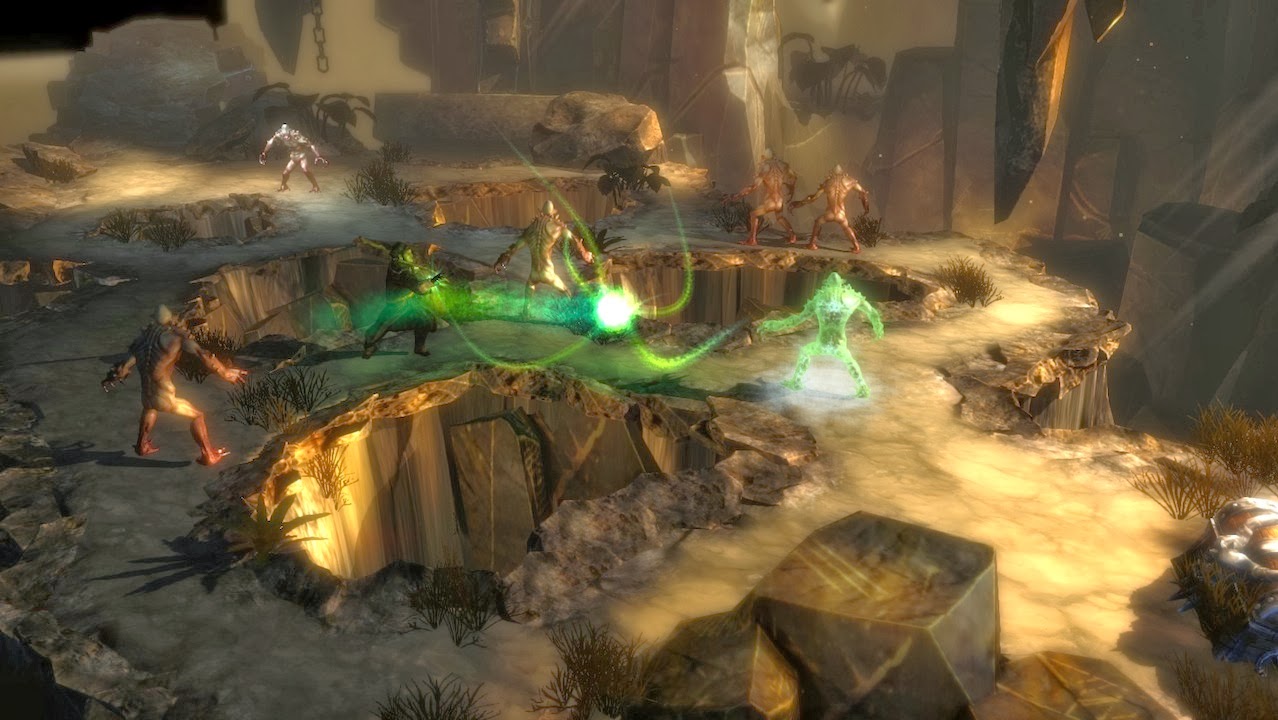