I loved pinball Arcade on the PlayStation 3. FarSight Studios did a wonderful job of crecreating real pinball machines in digital form. I had purchased every single DLC that released for it. When I heard that Pinball Arcade was coming out for the PlayStation 4, I was predictable excited. However, when it came out, I was extremely disappointed to find out that I had to once again purchase all of the DLC for that console. 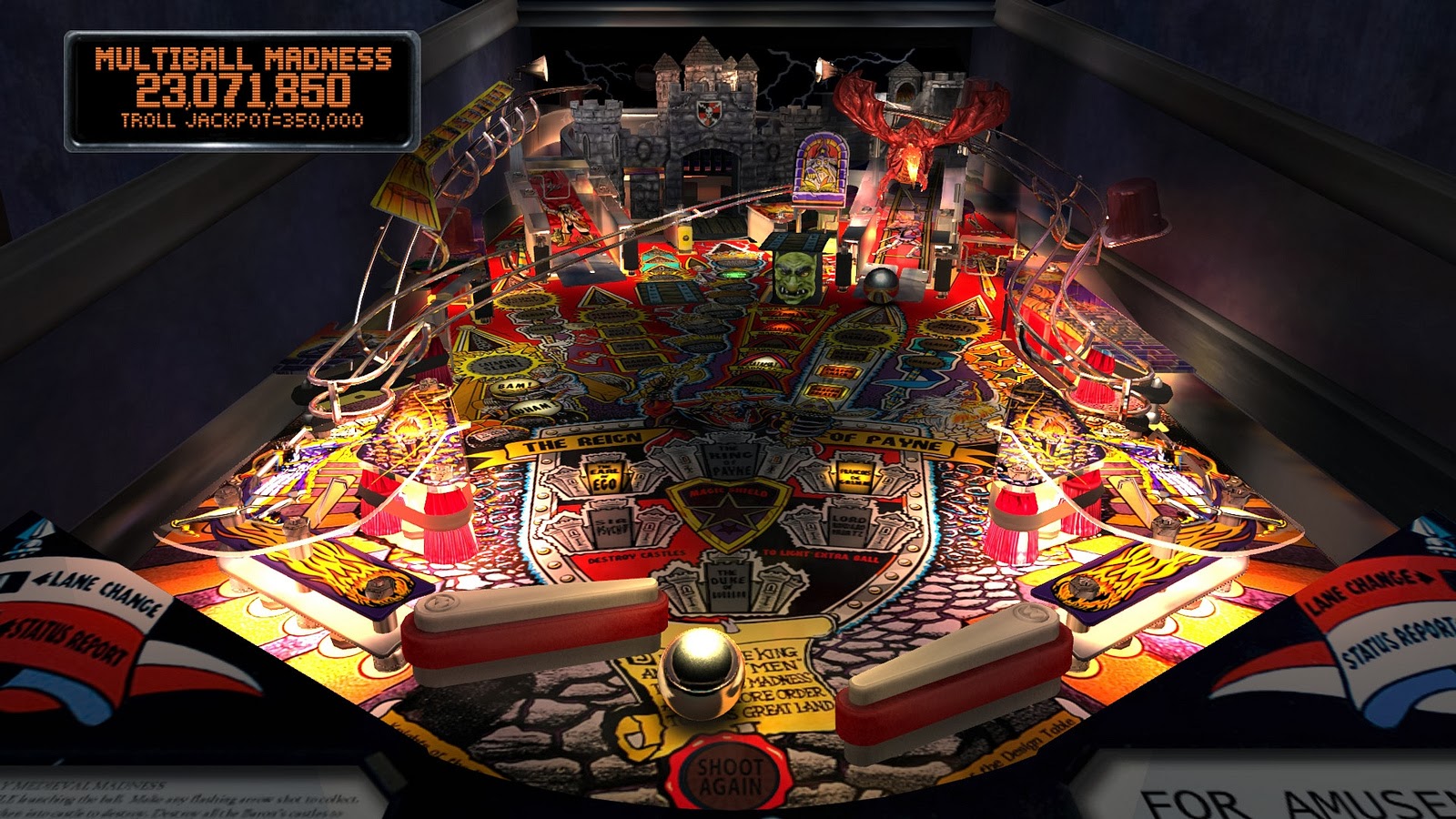 For PlayStation 3 users that purchased all of these additional tables, FarSight did offer a discounted price of $15 for all of season one’s tables, as opposed to the full price of $30. I felt that since I had already paid for it once, I should get those same tables without having to purchase them once again on the PlayStation 4. I emailed FarSight and they said, “We’re charging for the game because instead of simply porting it over to the PS4, we’ve been hard at work all year upgrading the engine to take advantage of the PlayStation 4’s next gen hardware”.

I can understand this perspective, but they could have charged for future DLC instead of the ones loyal fans had already purchased before. This point was hammered home when zen Pinball 2 released shortly afterward on the PlayStation 4 as well. All of my previously purchased tables came over to the PlayStation 4 and it looks and plays just as well – if not better – than ever. Sorry FarSight Studios, it has been fun, but I am going with Zen for now on.

If two very similar products are being offered, the one offering to take better care of their existing customers is the one I am going to choose every time. 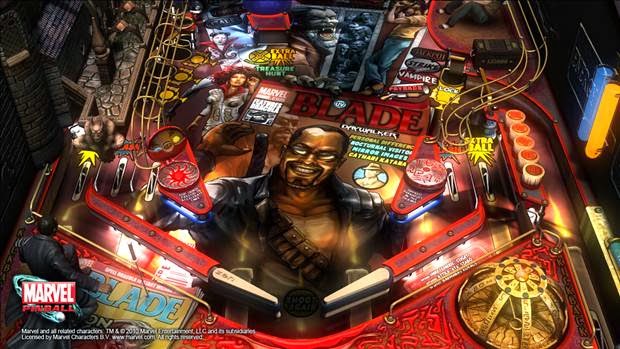 Jim has been a gamer since he was around four years old, back when he and his brother (for whom the gaming habit did not stick) got an NES. Jim still has his NES – and has kept his love of gaming along the way.