Every now and then, I reflect back on my gaming experiences, and I recall the points in my life they happened. Whether it was getting a Genesis for my birthday, an NES for Christmas or even a particular gaming title around a big event like graduation. 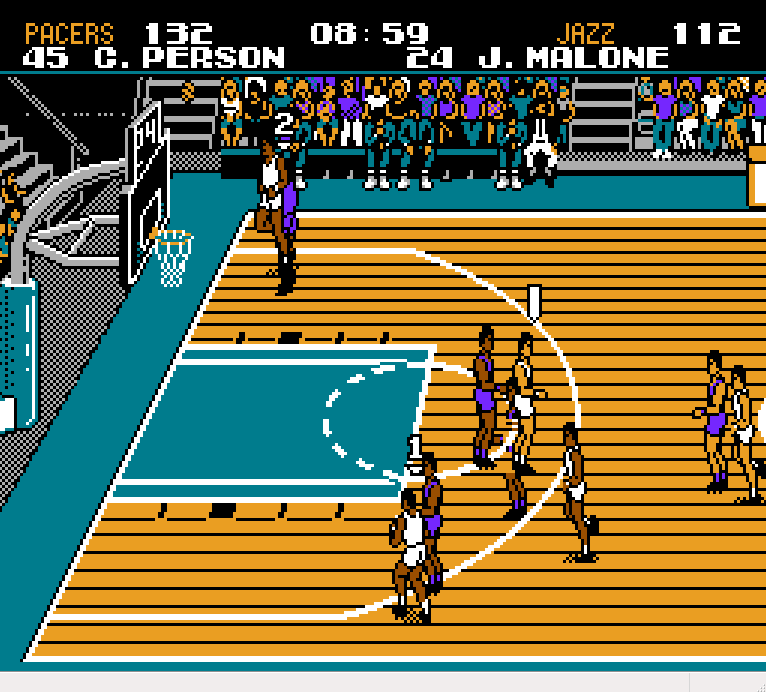 Sometimes the events or memories are triggered for slightly sadder reasons. One such example was this article about my grandfather after he passed away. Obviously he meant a great deal to me, and I decided I could find a way to relate some of those memories to my blog – at least the ones that had relevance in video gaming. 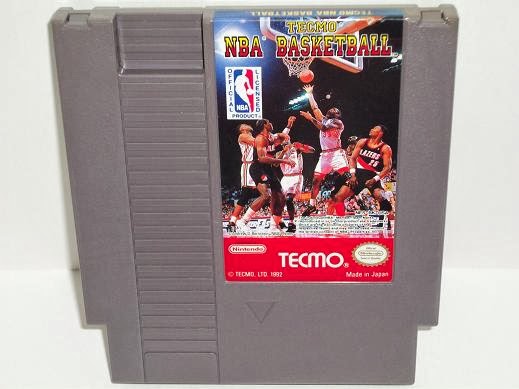 I had another surprise on Friday, my grandmother passing away. My wife got the call in the morning and she then relayed the message to me. On the one hand, it was unexpected. Heart failure was the diagnosis and the last time I had seen her was for Christmas just under two months ago. She was a pretty regular figure in my life when I was younger, but as I grew older and moved away from my home town, those frequent connections have a way of tapering off, and that was certainly the case here as well.

She was not a fan of action games or RPG titles. She did not think highly of violence in movies, tv or video games. My grandma was not the most supportive of fantasy worlds or my interest in Dungeons & Dragons or my various fantasy novels. She did however, have an easier time with something like the sports I enjoyed playing. So back about halfway through highschool when Tecmo NBA Basketball came out in 1992, she picked that up for me as my big Christmas present. I was really excited. It was only about a year or so prior I had discovered Tecmo Super Bowl with its cut scenes, statistical gathering and full rosters of actual NFL players. The same principles got applied to Tecmo NBA Basketball as well, and I was thrilled beyond words at the time. I could not wait to get home and put it on in.

It was rather amusing because my excitement must have been showing through. One of my uncles at the birthday party did not understand that it was a cartridge for a console, and asked me why I was not playing it at the party. I had to take it out of the box and explain that it was not a handheld game, like those silly Tiger ones that got produced by the zillion back then. I sat around reading, re-reading, and once again reading the back of the box and the instruction manual. Back then, they actually had instruction manuals.

This game never really took off with my friends the way Tecmo Super Bowl did, but I probably spent just as much time playing it. Usually I took the Detroit Pistons, but sometimes I would take my second favorite team – the Phoenix Suns.

This was one of the many things going through my head over the last few days as I recalled all kinds of memories. They ranged from a trip to Washington DC to her love of kiwis after going overseas to her deep religious beliefs and a good deal more. Obviously a single present for Christmas does not even begin to touch on the many experiences I had with her, but it was a single crystallized moment in time that fits the theme of the blog here well enough for me to write about it. Thanks for reading along. 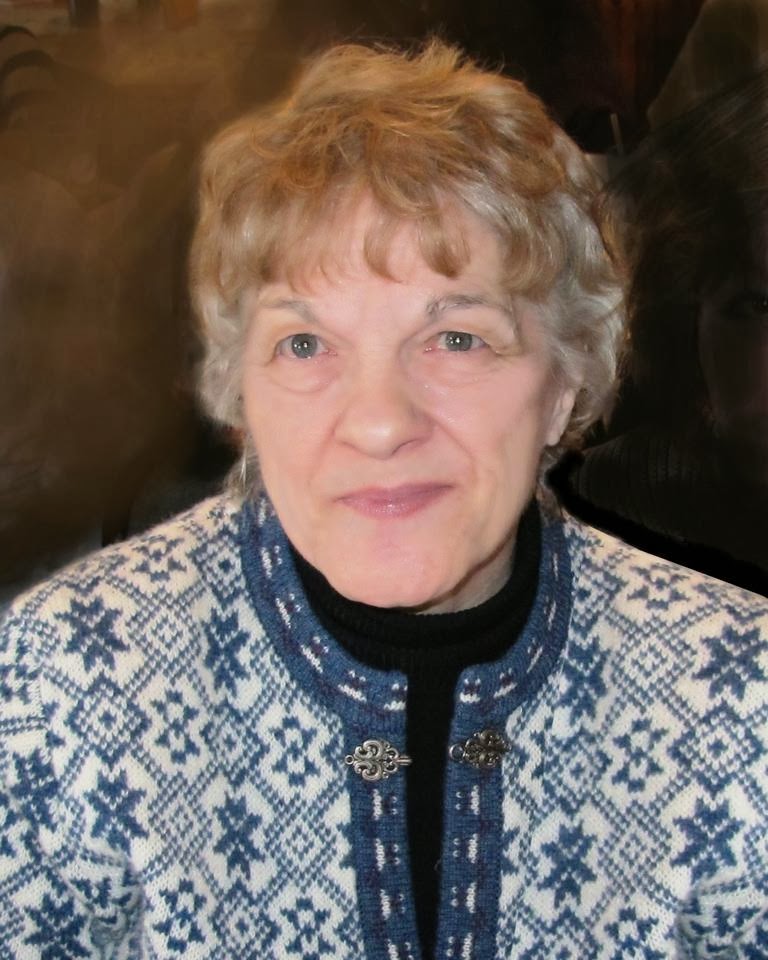