I really like pinball games – we will just get that one out of the way here. Mind you, when I would go to the arcade with my dad as a kid, he was the one who spent all of his tokens on those, and maybe a couple of rounds of air hockey with me, while I dumped most of mine into actual arcade cabinets like Double Dragon, Ninja Gaiden and Solar Warrior. However, I would always make sure to save a few tokens for playing against my dad – who usually won. 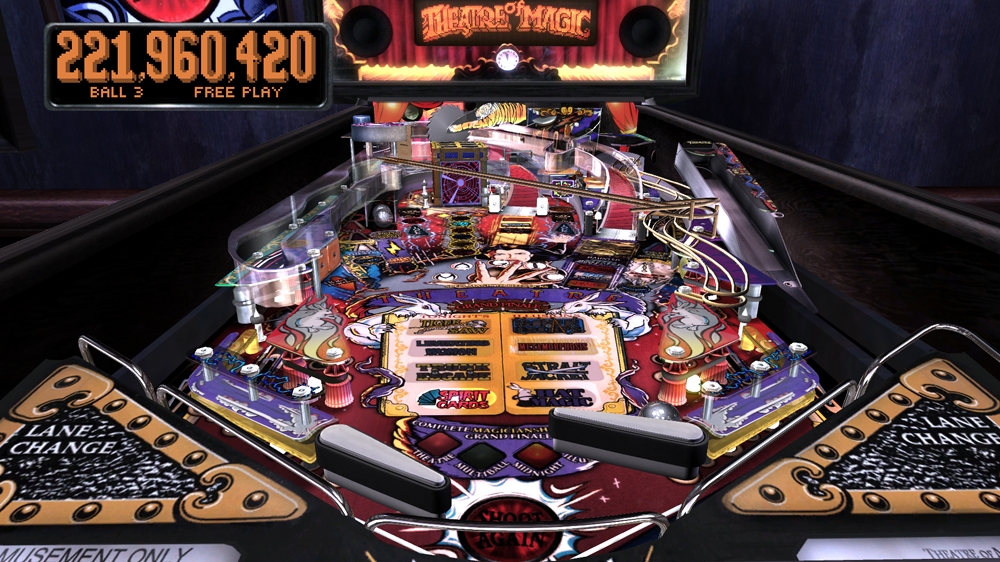 The often random nature of pinball tables can be a big turnoff for some people, but there is undoubtedly as much skill as luck involved. I was a big fan of Zen Pinball, both the standard game and the Marvel tables – and I also like the new Star Wars ones. Zen Pinball has had a lot of success – even releasing a free update to Zen Pinball and coming up with Zen Pinball 2.

However, there is another really solid offering out there, that is both fun and a bit different than Zen Pinball. Now, with Zen, you are getting a game of video game pinball. The physics generally feel good, but there is some over-the-top stuff that happens because… well, you are playing a video game and not the real deal. 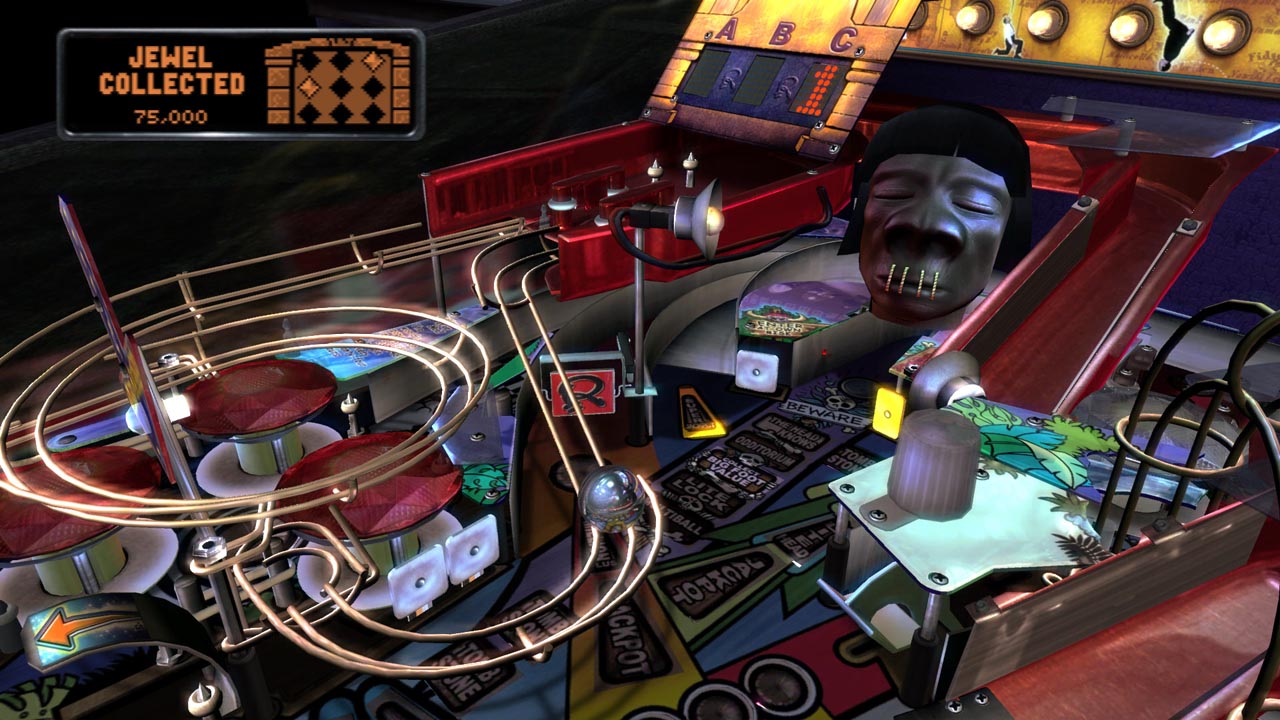 The Pinball Arcade however, is based on actual tables. The core game comes with a few tables, and you can buy expansion tables as well. The game plays a bit slower, and the ball feels like it has more weight behind it than the Zen offerings, but that does not make it any less fun to play. I will admit that I have a particular soft spot for Arabian Nights, since I played that as a kid and there is an arcade in a nearby town that still has that table actively working as well. Arabian Nights is one of the default offerings.

Overall, I think I prefer the Zen tables for the most part. I love the themes several of them have (such as Empire Strikes back, loads of Marvel characters and even a very good Plants vs. Zombies one). Still, if you are looking for a quick game and have already played your fill of the Zen offerings, I would score The Pinball Arcade a 7 out of 10 and recommend it to fellow pinball enthusiasts. 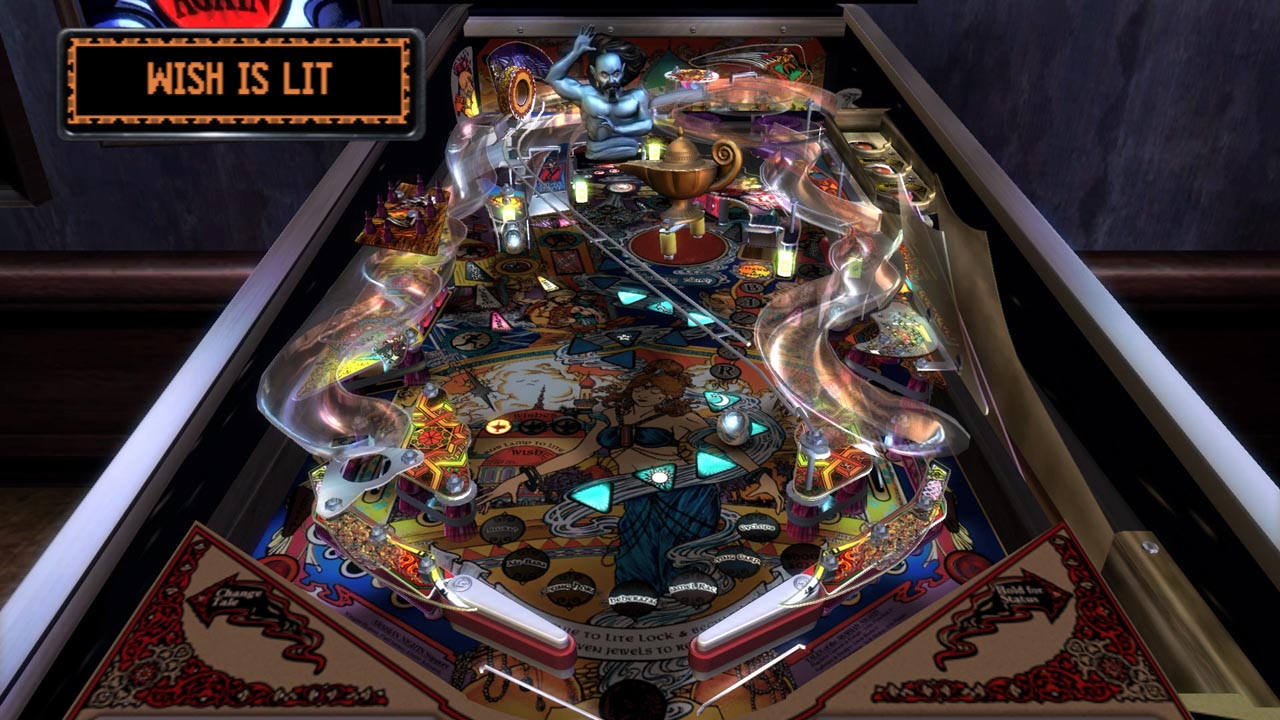