This is not a game that in and of itself needs a lot of description. The basic premise to Tetris is pretty well-known by now, but essentially it is a puzzle game in which you are trying to fill rows with descending blocks. When you do, the rows vanish, giving you more breathing room. Fail to fill the rows completely, and your misshapen blocks tend to pile up on one another until they reach the top of the screen and your game ends. 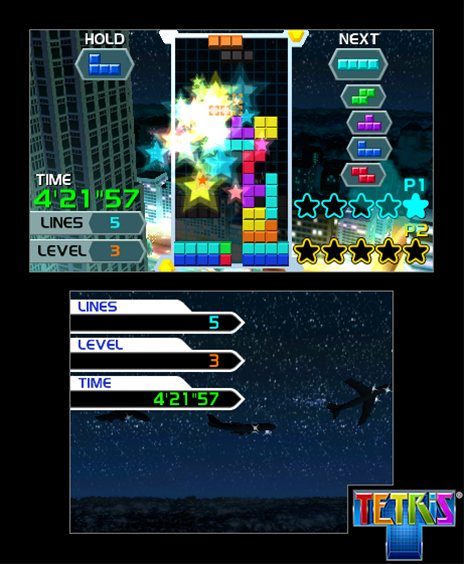 Tetris has come out on almost every gaming console for decades now, and with good reason. It has a simple, yet addictive formula that has been winning people over for years now. It is a popular title with me, because I can get people who are generally not gamers (my wife and father come to mind) to play it with me. This was why it made my top 30 NES/Famicom list, and why I reviewed the PlayStation Network version to a positive score as well. 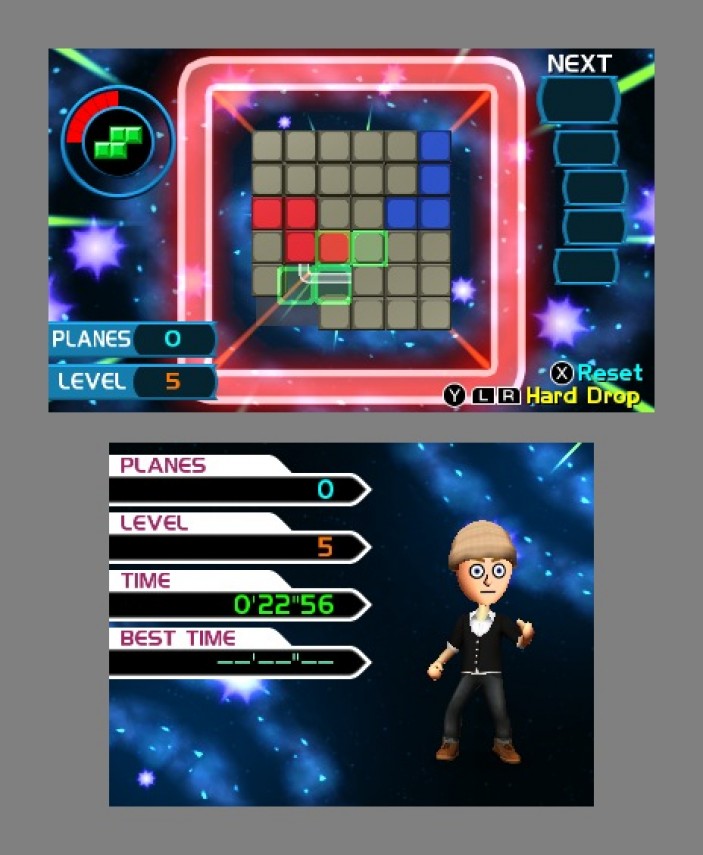 The question is whether or not I thought Tetris Axis is worth picking up for the Nintendo 3DS. For me it was because it was one of the few 3DS titles I own my wife actually wants to play. That being said, I do not know if it brings enough to the table in and of itself. There are some new modes, including a very superficial Augmented Reality bit that was only mildly entertaining for about ten minutes – more of a show piece than a worthwhile game.

That is not to say the various modes are bad – there is multiplayer and enough variety in the game modes to keep you quite busy. If you like Tetris and really need a version for it on the go, this is a pretty solid option. It does not however, replace the console versions that I can play in the living room with my wife and kids. The 3D effect is simple, but pleasant – at least for me. Again, it brings little to the table for say, my wife – who does not like the 3D effect very much.

All in all, it fills the on-the-fly puzzle void if you want something to play in the car or away from home. I am just not sure that there is enough ‘new’ being brought to the table here to justify purchasing Tetris Axis if you already have other iterations available to you at home or on the go. As such, I would score it a 7 out of 10 – good, but not great. 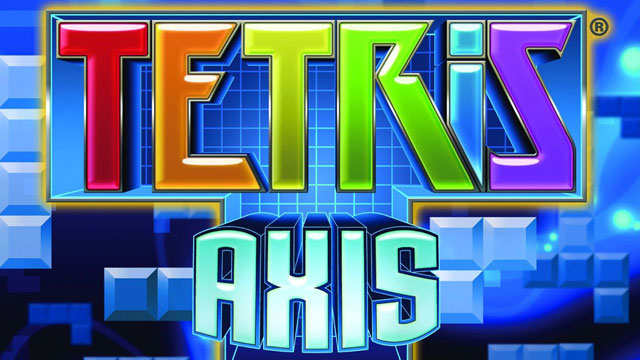