I remember when Marvel vs Capcom 3 first came out – I snatched it up pretty quickly and reviewed it to a very positive score here. It took forever for the follow-up to Marvel vs Capcom 2 to come out, but it did not take Capcom very long to come up with a newer iteration of part three. This is just a quick look at the overall game, since there is little need to break down the overall technical merits a second time. 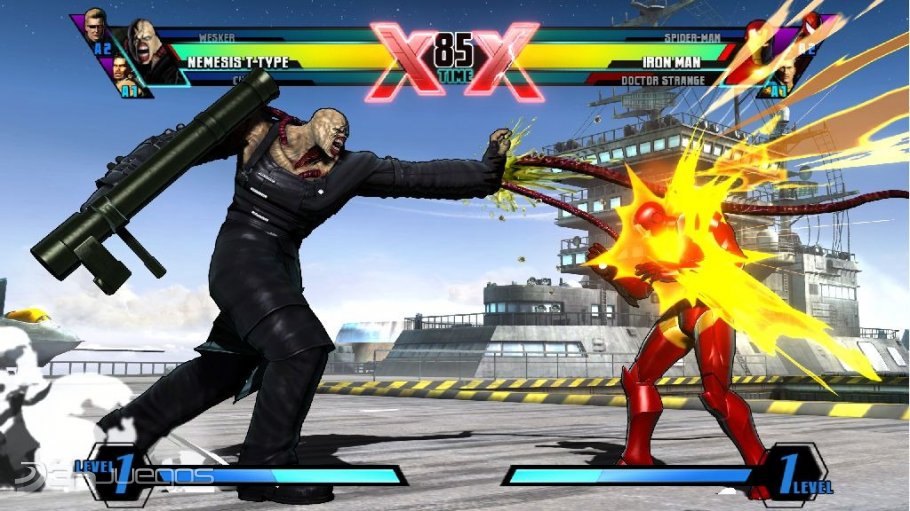 I have joked many times in the past about the Super-Duper-Hyper-Ninja editions of Street Fighter that have come out over the years, and while I was curious about the Ultimate update for MvC3, I was not going to purchase it. Luckily – I won it in a contest some time ago and did finally get a chance to revisit the game and try to determine if it is a suitable upgrade or not.

You get what you expect from the game – the same basic engine with some mechanics tweaks plus new levels, characters and modes. Still, I found myself mostly feeling like this was not as big of an update as other Capcom fighters I have seen in the past. That being said, there are six new Marvel and six new Capcom characters over MvC3, and most of their combat styles are unique enough that they do not feel like re-skin jobs. 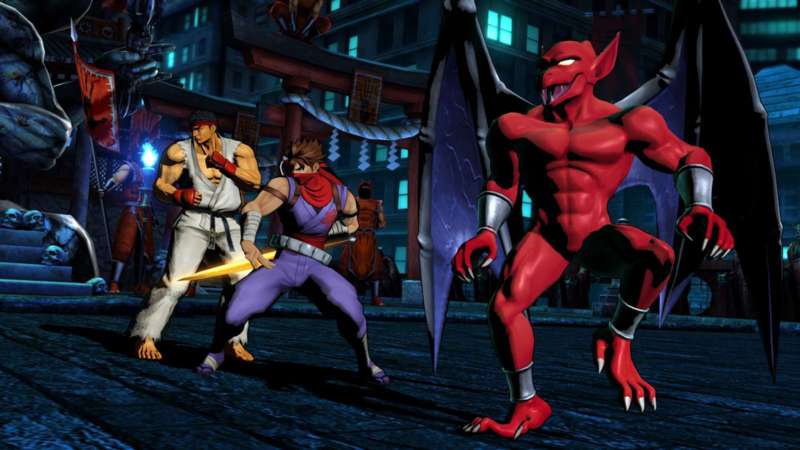 There is a new Heroes and Heralds mode that I enjoyed quite a bit. It is still more of the same – team-based combat, but with a different spin on your battles as you claim new regions through successful or failed rounds of combat. By now there is not much of an online community left, but I was still able to find a handful of fights – which is an improvement over some other fighters I have played that were only half as old.

If you already have Marvel vs Capcom 3, there is not enough new here to recommend the upgrade, though the used price has dropped it in the 20-25 dollar range, making it a decent pickup if you are a fan of Capcom fighting games and have not given this one a go yet. 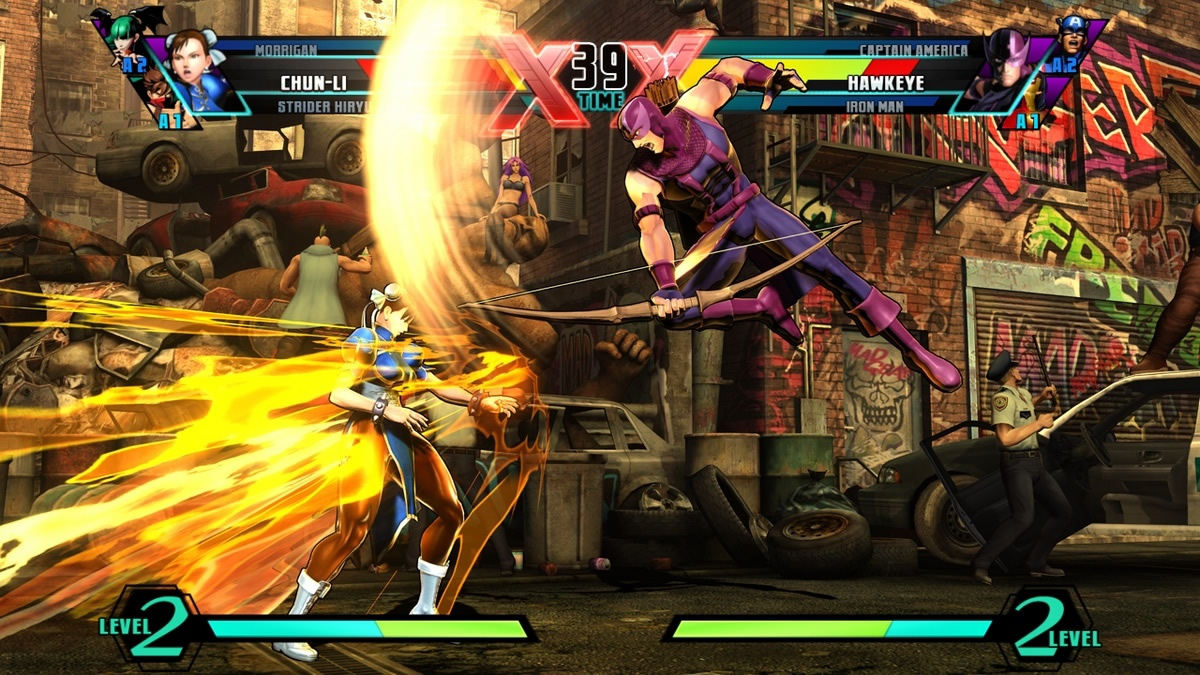