One of the more intriguing RPG titles slated for this year has been Divinity: Original Sin. It will be releasing June 20th this year (it already has early access via Steam) for Windows. Here is the latest press release and trailer. 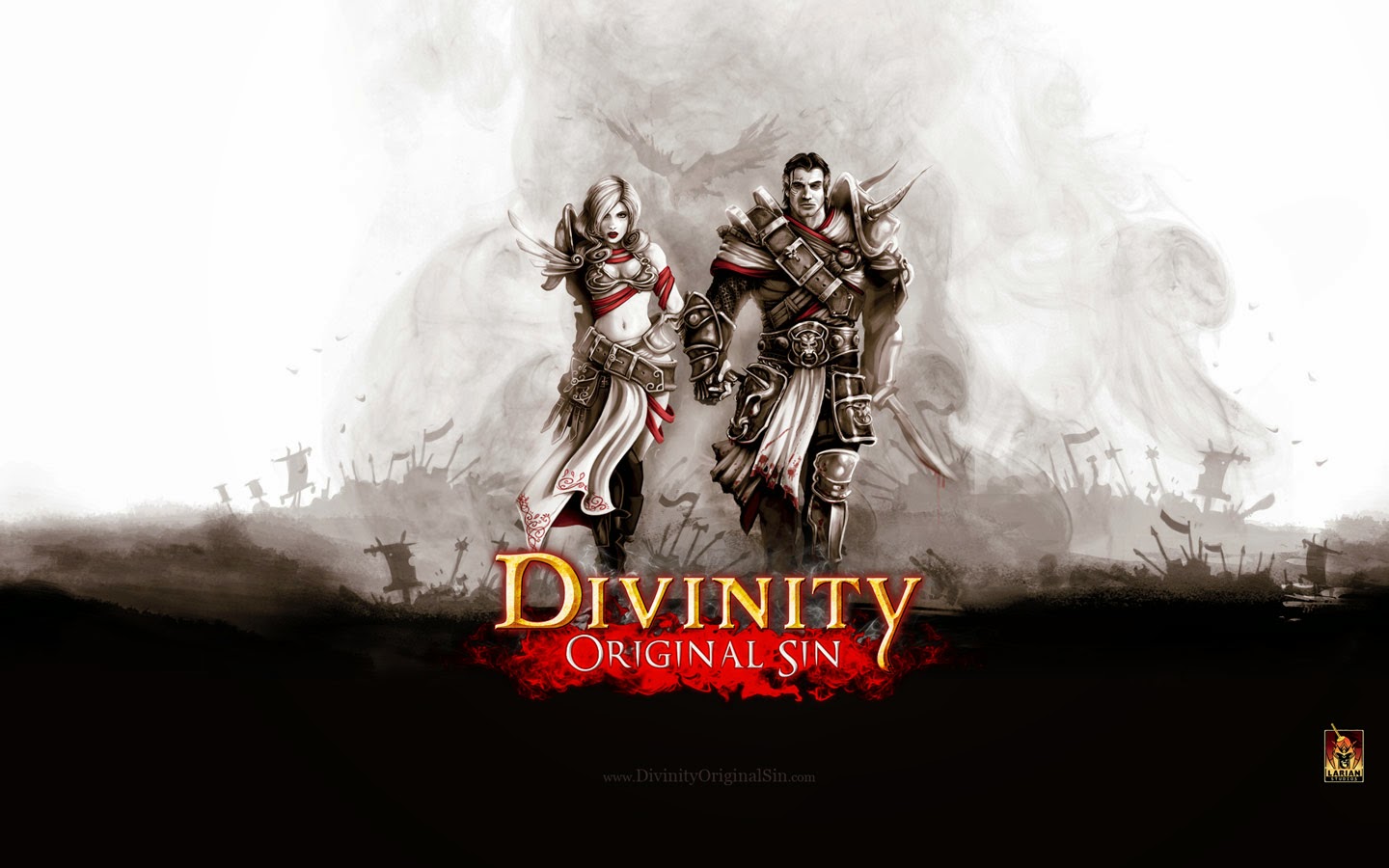 Exactly one year ago, Larian Studios celebrated the end of a million-dollar crowdfunding campaign in support of its innovative, old-school-inspired RPG, Divinity: Original Sin [Steam link]. Today, the studio celebrates this anniversary by announcing an official release date of June 20th 2014. Hand in hand with this announcement comes a new gameplay trailer highlighting just how many new features and worlds of content community support has leant this project.

But Steam Early Access participants aren’t to be forgotten! Today, players can enjoy a huge update featuring a variety of improvements and additions to the game:
•Complete overhaul of loot generation matrix. Expect much cooler treasure.
•Added 135 music tracks, including some all-time favourites from previous Divinity games
•Added a new “Way of the Rogue” ability and a variety of new Rogue skills
•Full overhaul of your Homestead at the End of Time
•You can create different user profiles, so your little brother or sister can play, too.
•Difficulty settings have been added, so players can pick which sort of experience they prefer.
•Added formations, both in turn-based combat and in real-time, for optimal tactical positioning
•All players playing Divinity: Original Sin can now chat with each other, making it easier to form multiplayer groups within the community.
•Added an “Illusionist Mirror” through which you can change your player’s looks in-game
•Replaced “repair” with “blacksmithing” and charm/intimidate/reason abilities by “charisma”
•Amended stats of “Way of the Ranger” skill
•Skill stats now level up with the characters, e.g. a level 1 flare is still useful at level 15.
•Added plenty of new skill visual effects
•Skills now have certain requirements. You can still learn a skill by boosting the relevant ability artificially, but once you lose the boost, you won’t be able to use the skill anymore.
•Full overhaul of all lighting, shading, and zoom. Get up close and personal!
•You can now give commands to each party member independently. Commands will be executed even if you’re focused on another party member.
•Party members avoid traps. Traps can be disarmed with disarm trap kits (an alternative solution to blowing up the trap, which may destroy neighboring objects).
•Journal now tracks the recipes you’ve learned.
•You can switch between party members while trading.
•There is now an interface to assign companions to other players in multiplayer.
•Several stability and performance fixes were made, in addition to loads of bug fixes. Most of the remaining networking issues should be solved now, too.

About Divinity: Original Sin
Divinity: Original Sin goes back to the roots of memorable and beloved cRPGs, featuring isometric,  party-based gameplay; turn-based combat; gripping dialogues; choice and consequence; enthralling story; profound character and party development; a big interactive world filled with characters and items; free exploration… There is one main goal, and how you get there is completely up to you. Of course, everything is more fun with a friend and so is Original Sin: drop-in, drop-out multiplayer takes care of that, both online and locally.

Key features
•Become part of a reactive, living and open world. Explore diverse environments, find myriad creatures and tons of desirable items.
•Experience gripping, party and turn-based combat. Manipulate the environment and use skill & spell combos.
•Play in co-op multiplayer and engage in co-op dialogues. Shape your relationships with your partner that will influence the game.
•Unravel a deep and epic story, set in the early days of Rivellon. Taking place well before Divine Divinity and The Dragon Knight Saga, Divinity: Original Sin presents you with a familiar world in another era.
•Classless system lets you shape your character any way you want. Endless item interaction and combinations take things to another level of freedom.
•Create your own adventures and share them online. With Original Sin comes the powerful toolset used by the game’s designers.