Fans of Sol: Exodus have a new reason to be excited with the following press release about the updated version of the title called Exodus of Sol – which is slated for both PC and PlayStation 4 release. Also, enjoy some screenshots! 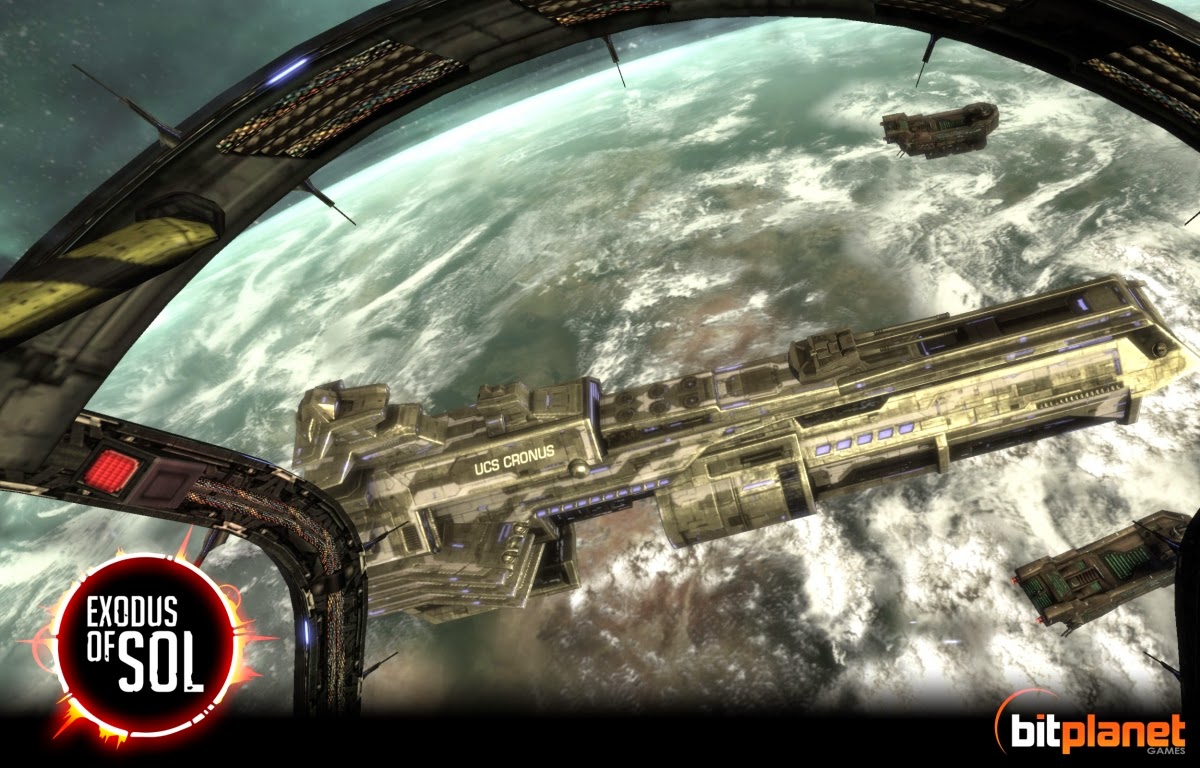 But first, the release:

The core development team behind the Unreal 3-powered, Steam-released space shooter, Sol: Exodus, has reunited under their new company, Bit Planet Games, LLC.  Their first game, Exodus of Sol, is a much improved version of their first attempt at re-invigorating the space shooter genre.

“We’ve improved upon or added so many new features into the game that appending Enhanced Edition (or something similar) to the original name would be short-selling our new game.  Plus, we think Exodus of Sol just sounds cooler!” said Christopher Stockman, BPG’s Founder and Studio Director. “We’re extremely excited to be working together again in a genre we all hold near and dear to our hearts.” adds Kinzie Schwab, Lead Programmer.

To celebrate this joyous announcement the price of the original Steam version of Sol: Exodus has been reduced by 50% for the week of April 14!

And now, the pictures: 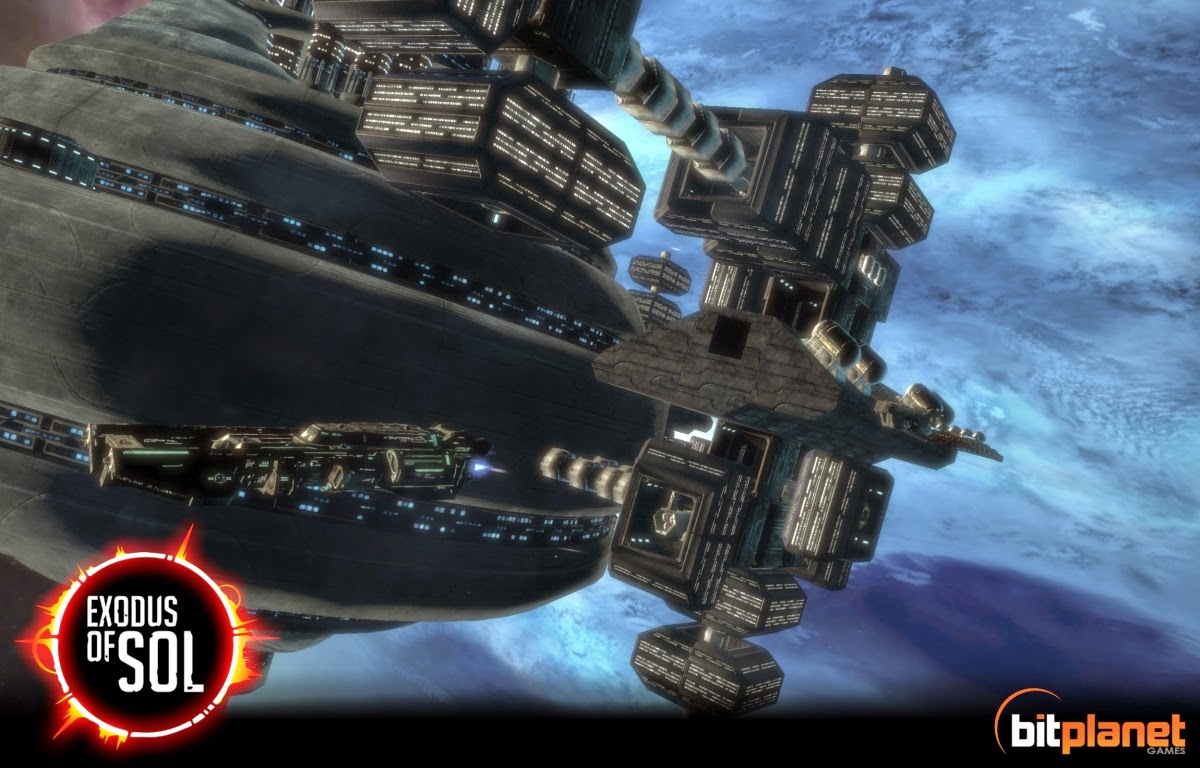 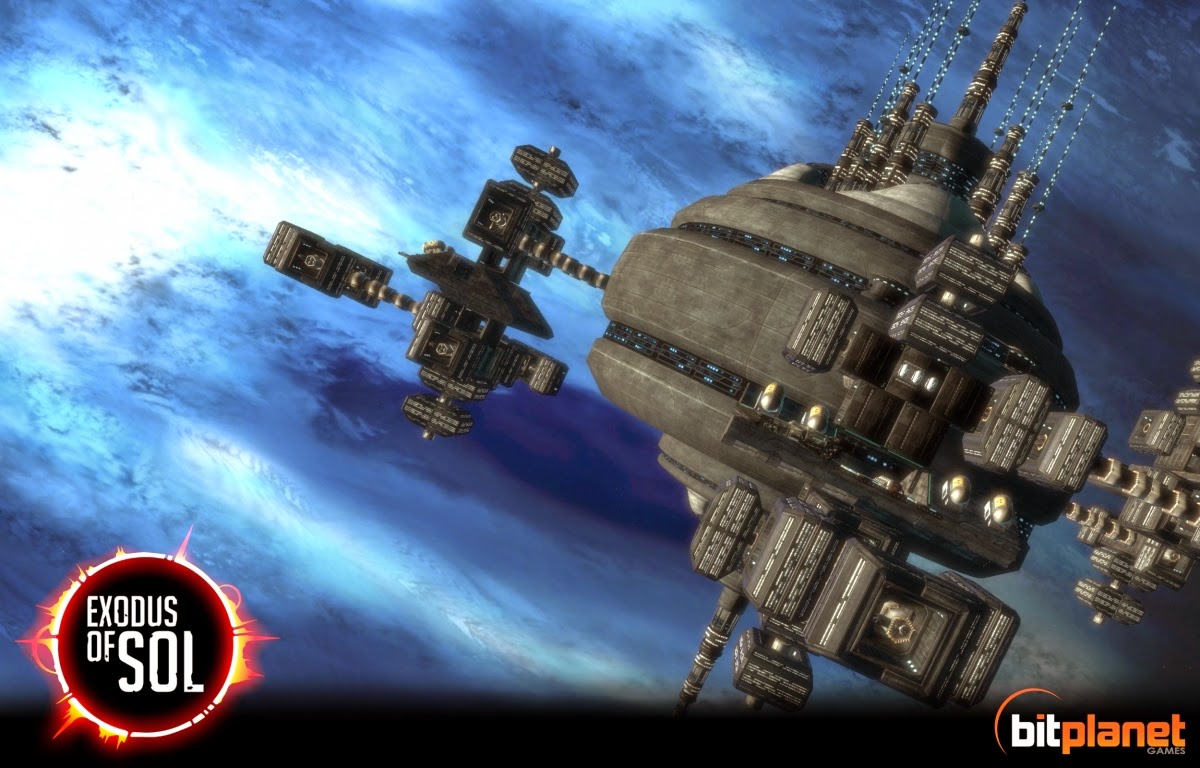 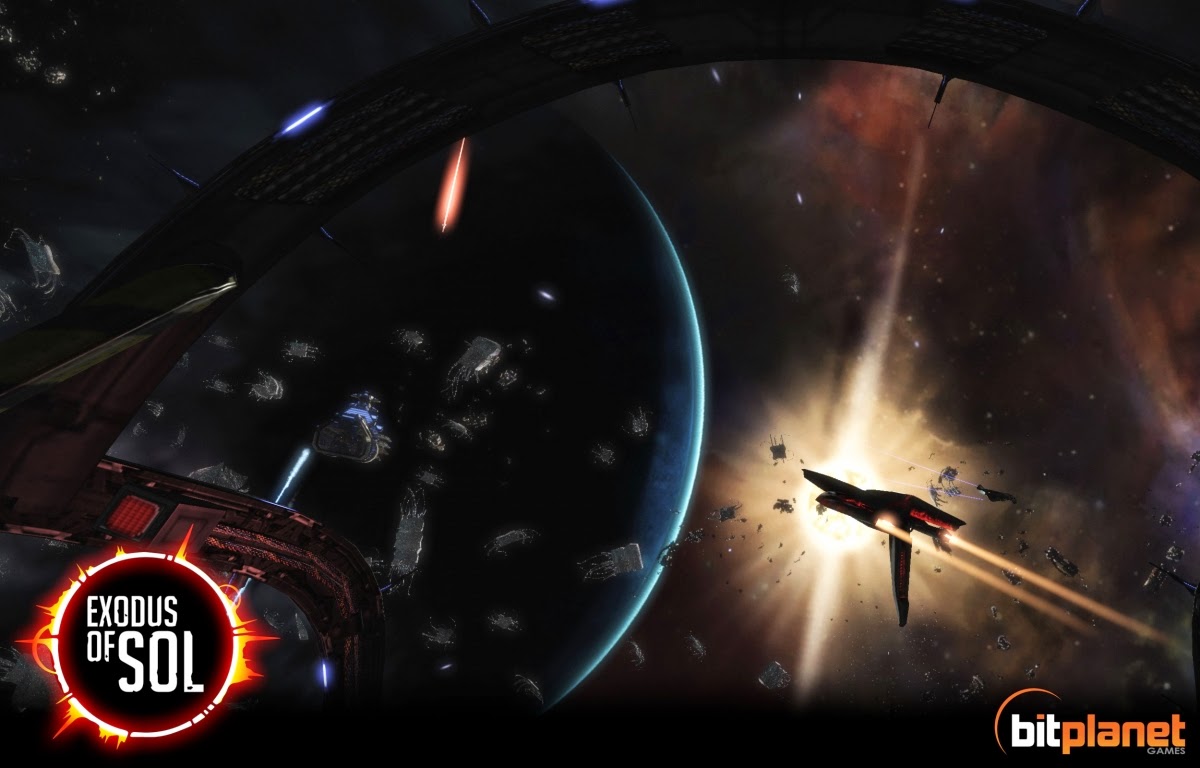 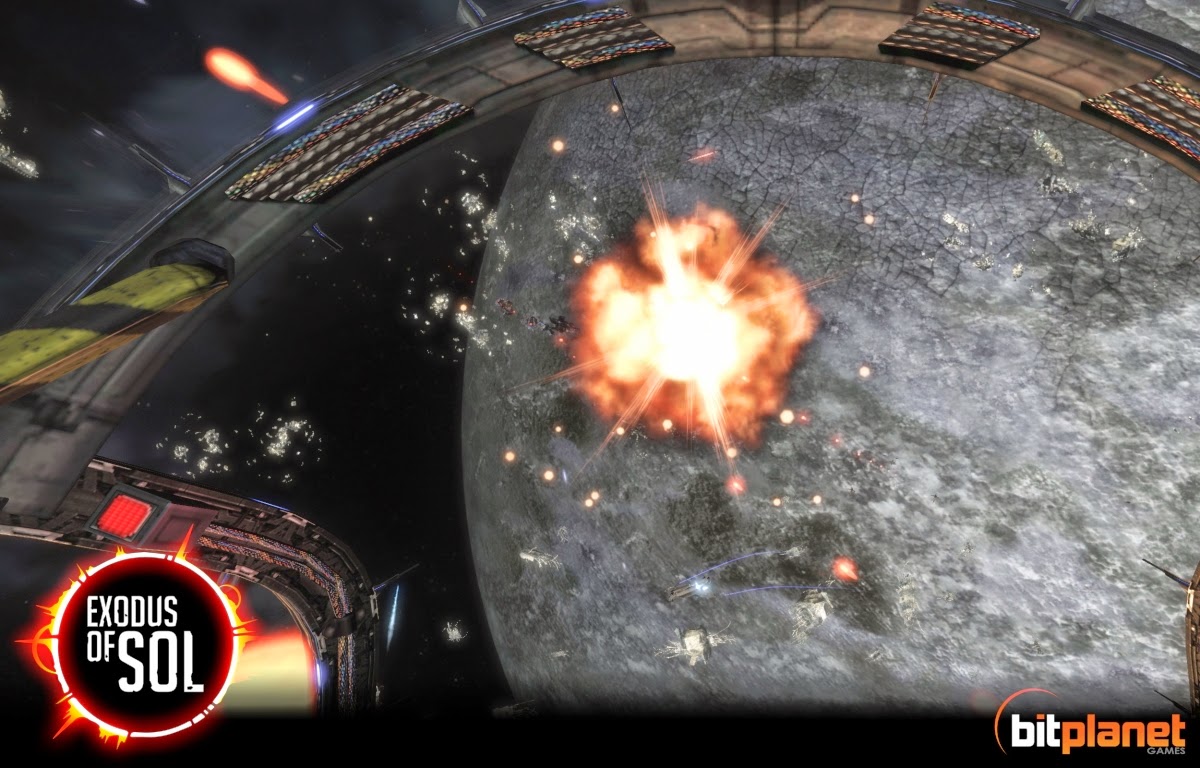