comments Share
You are reading
Magic 2015: Duels of the Planeswalkers – Garruk Windspeaker is hunting you!

TagsMagic 2015 - Duels of the Planeswalkers, News and Previews, Wizards of the Coast

The latest in Magic: The Gathering news has been released, and for fans of the series the information looks incredibly promising. First, the press release:

The time has come for gamers to Hunt Bigger Game. Wizards of the Coast today announced Magic 2015—Duels of the Planeswalkers, the latest installment for the popular Duels of the Planeswalkers franchise and the first version to release on the new next-generation gaming console, Xbox One. Starting this summer, Magic 2015 will put players at the centre of the action as the deadliest hunter in the Magic Multiverse, Garruk Wildspeaker, shifts his hunter’s instinct away from beasts of the wild to the ultimate quarry—you! 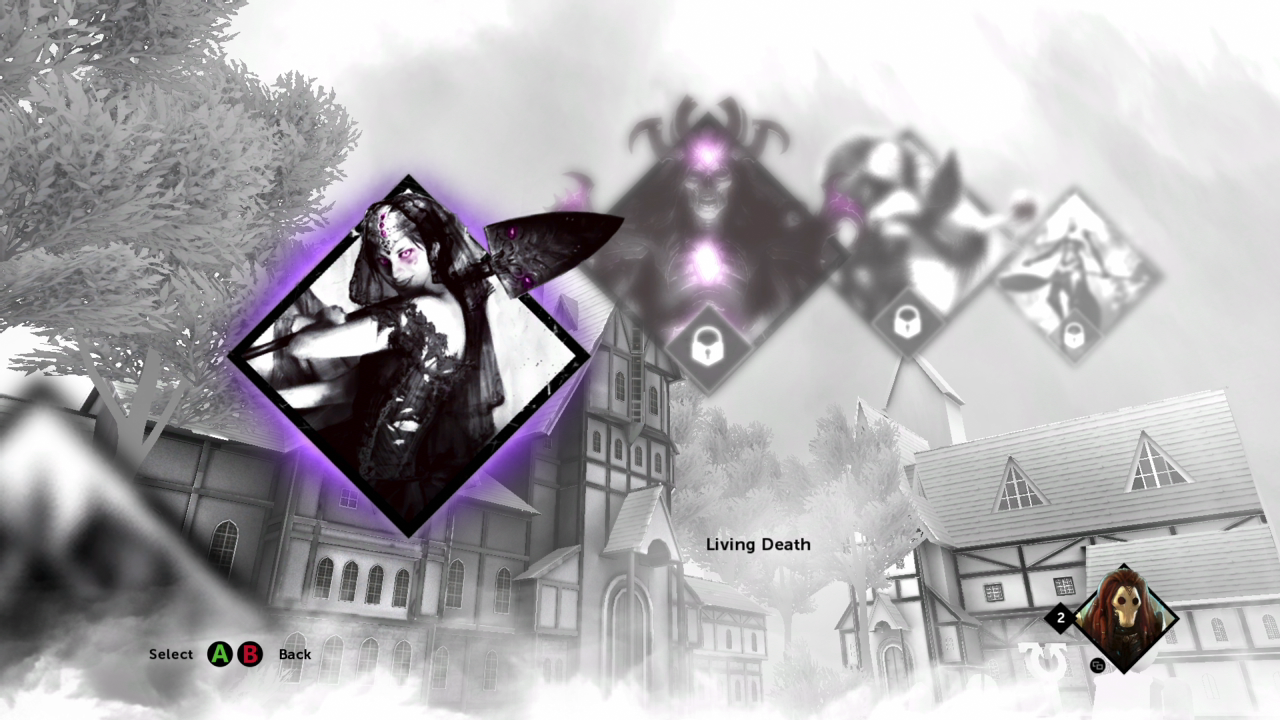 Magic 2015—Duels of the Planeswalkers will take the game to a whole new level, deeply engaging fans like never before. With new features including the ability to build customised decks, new booster packs with premium downloadable content, and an even more robust deck builder, players will take on their fiercest opponents culminating in the ultimate battle against Garruk. Magic 2015 will offer gamers the perfect way to start playing the world’s best strategy trading card game priming them for even more action with the upcoming Magic 2015 Core Set. In addition to the Xbox One, Magic 2015 will be also be available on Xbox Live Arcade, iPad via the App Store, PC via Steam, Android via GooglePlay, and Kindle via Amazon Marketplace.

There were two things in that last sentence that caught my eye. First, the inclusion of Xbox One is just awesome. Secondly, the lack of presence on any of the PlayStation formats comes as a bit of a surprise to me.

Now, a quick look at the campaign fact sheet: 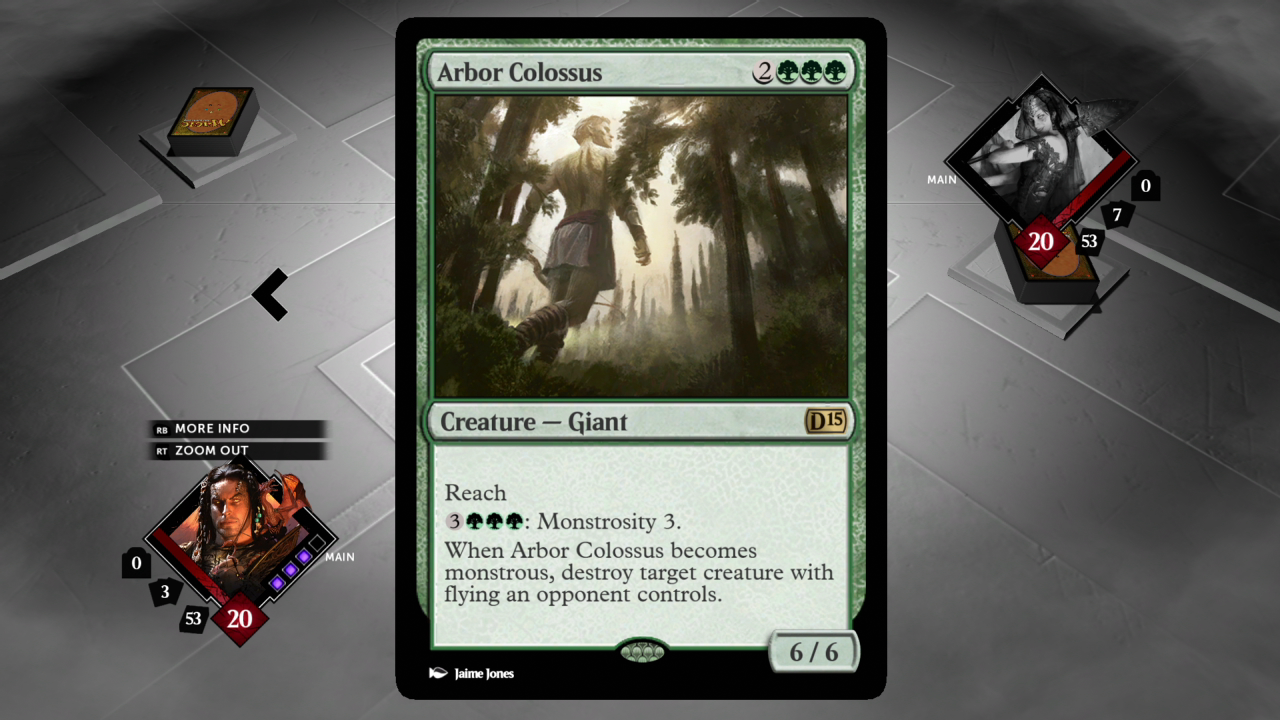 Magic 2015—Duels of the Planeswalkers
Magic 2015 is the best way for gamers to start playing the
world’s best strategy game, offering an easy-to-use tutorial, advanced game
play modes and options to satisfy players of all levels. Magic 2015 will take
the game to a whole new level, deeply engaging fans like never before with all
new features including: 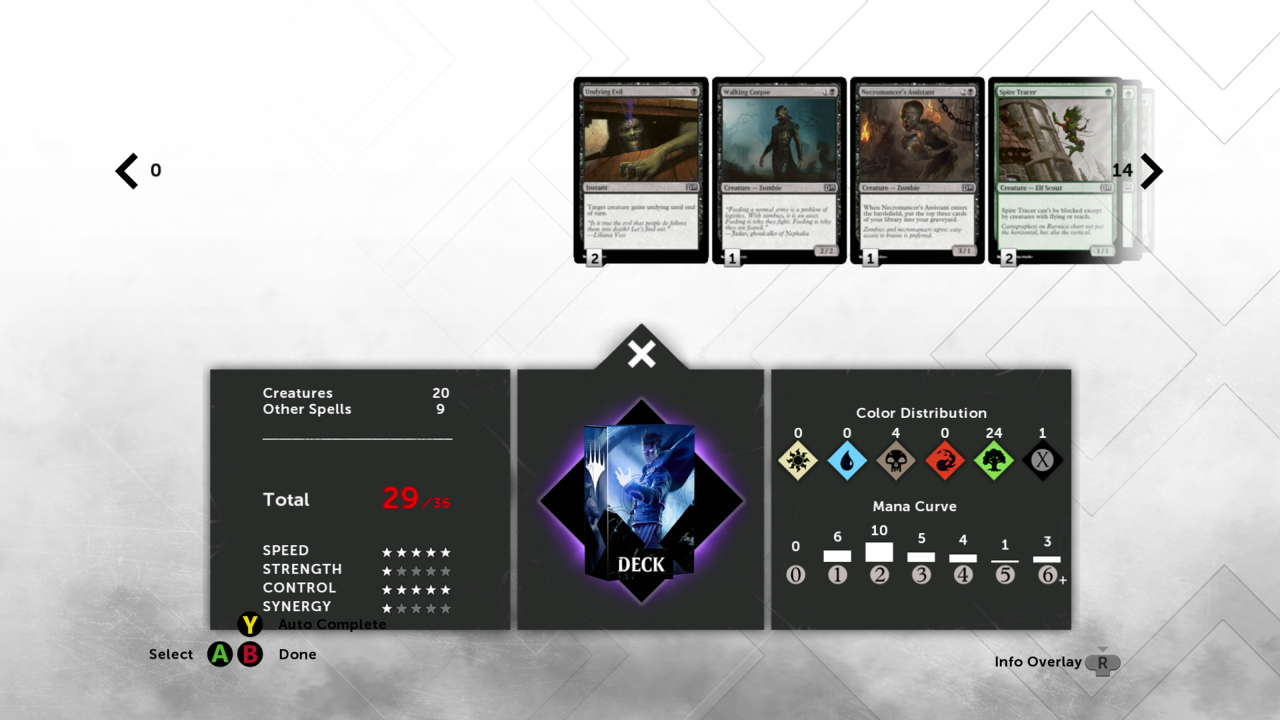 For me personally, I am very curious to see what the deck collection model looks like. When this series first came out, the lack of deck customization was a glaring weakness in an otherwise very good game. Over the last couple of years, the level of deck customization has improved quite a bit, so that is always one of the points I am most interested in. Also, some information on the card set itself for those who are interested: 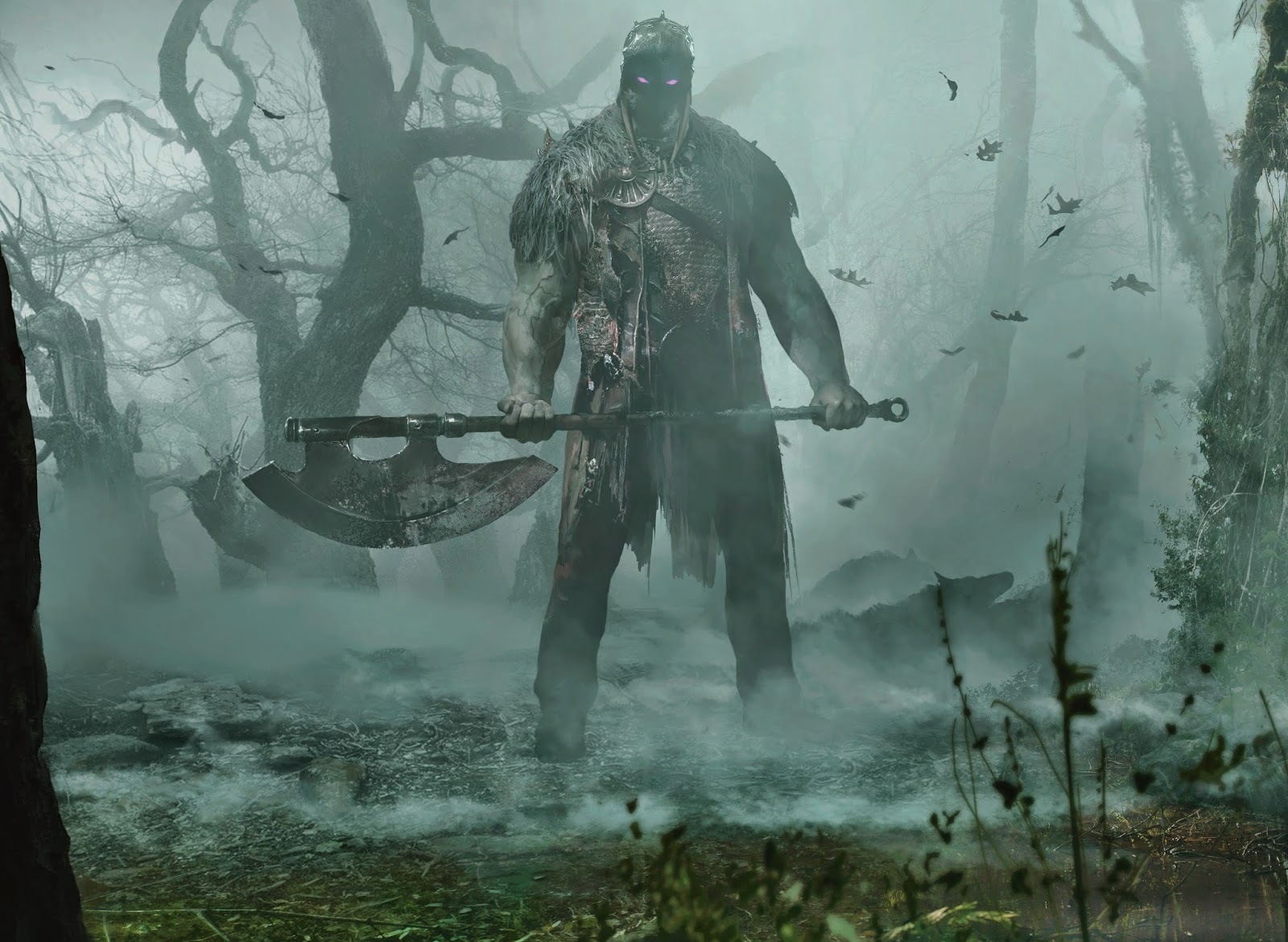 The Magic 2015 Core Set will provide players
with an even bigger Magic experience including new cards, face-to-face gameplay
and unlimited deck building opportunities. The Magic 2015 Core Set is an exciting blend of brand new cards and
returning fan-favorites, and will be available at participating Wizards Play
Network (WPN) hobby game stores worldwide this summer.

As huge fans of the series, we will be keeping an eye on this going forward. If you are curious about some of our thoughts in the past, you can take a look at our review of Magic 2014: Duels of the Planeswalkers here, or our review of the expansion for Magic 2014 here. We also had an interview with Adam Dixon last year before the 2014 release.