They Dynasty Warriors series has been around for some time now (as evidenced by the 8 in the title), and over the years it has gained a dedicated fan base despite sometimes hearing that the releases do not bring enough to the table. However, when you take a step back and look at the staggering amount of content Tecmo Keoi has provided, it is easy to consider this latest iteration in the series a good deal. 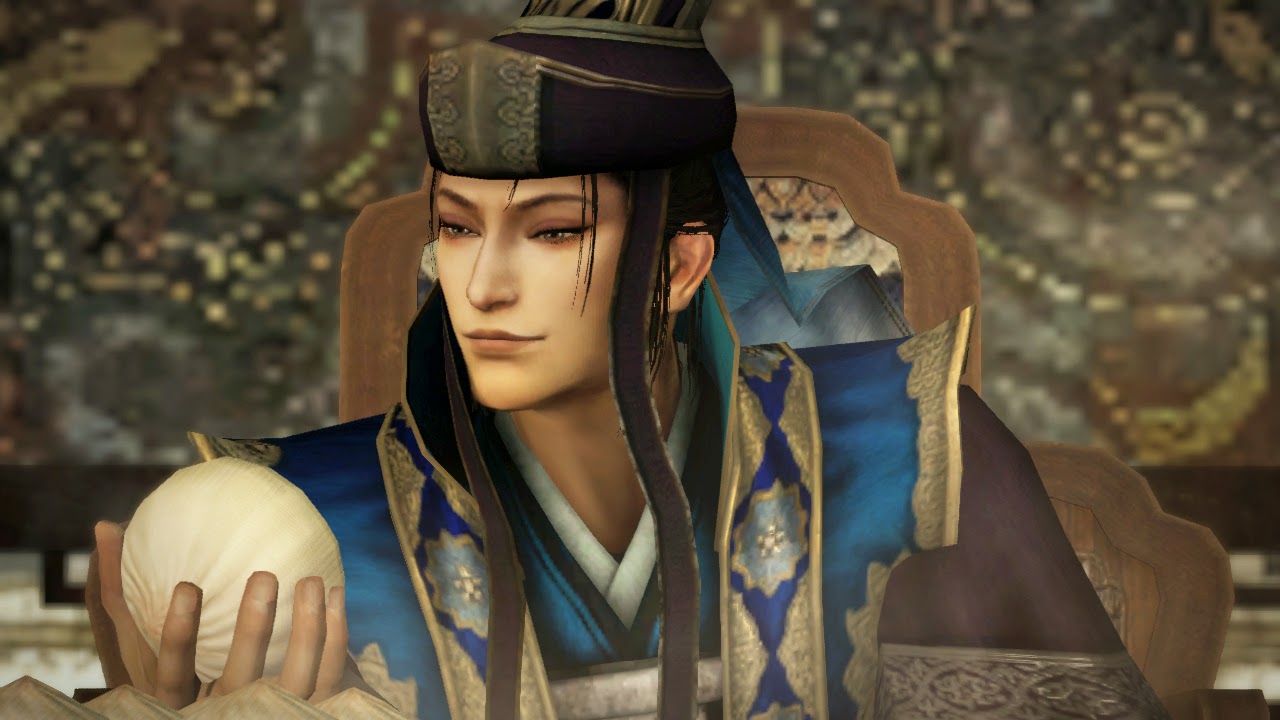 Of course, the game has to click for players as well. It did for me, when I had a chance to review the title on PlayStation 4 back on April first when I scored the game an 8 overall. Fan of the series know what they are probably getting by now. I was uncertain at first if this was going to be more similar to the PlayStation 3 version of Dynasty Warriors 8, or the PlayStation 4. It appears to be a port of the former, which is not a bad thing, but it unfortunately does not take full advance of the PC hardware as a result. 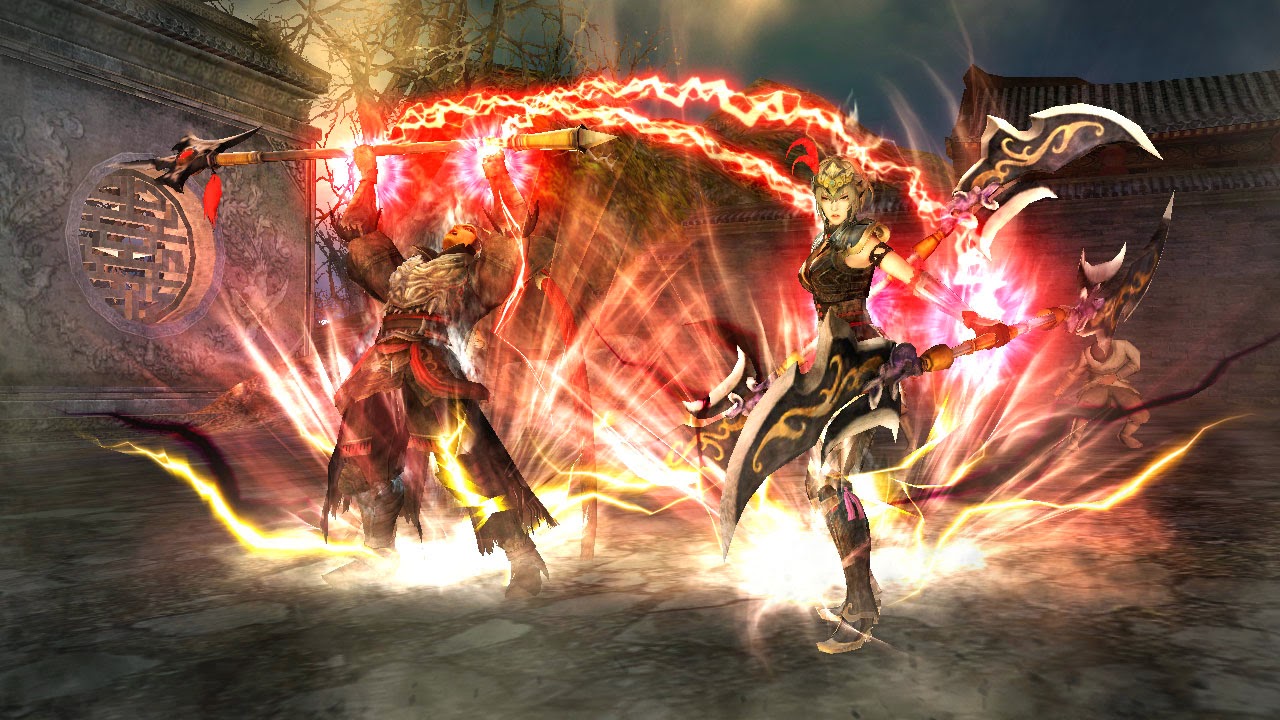 Characters pop in from short distances at times, and textures while pretty and vividly colored, are not always as detailed as I would like. Lost are some of the subtler lighting effects I noticed for the PlayStation 4 as well. Character models themselves look good however, both in cutscenes as well as when animated and in action on the battlefield. There was not a huge visual leap between the game on PlayStation 3 to PlayStation 4, but it is a little disappointing to see that the PC version appears to be emulating the PlayStation 3 console. 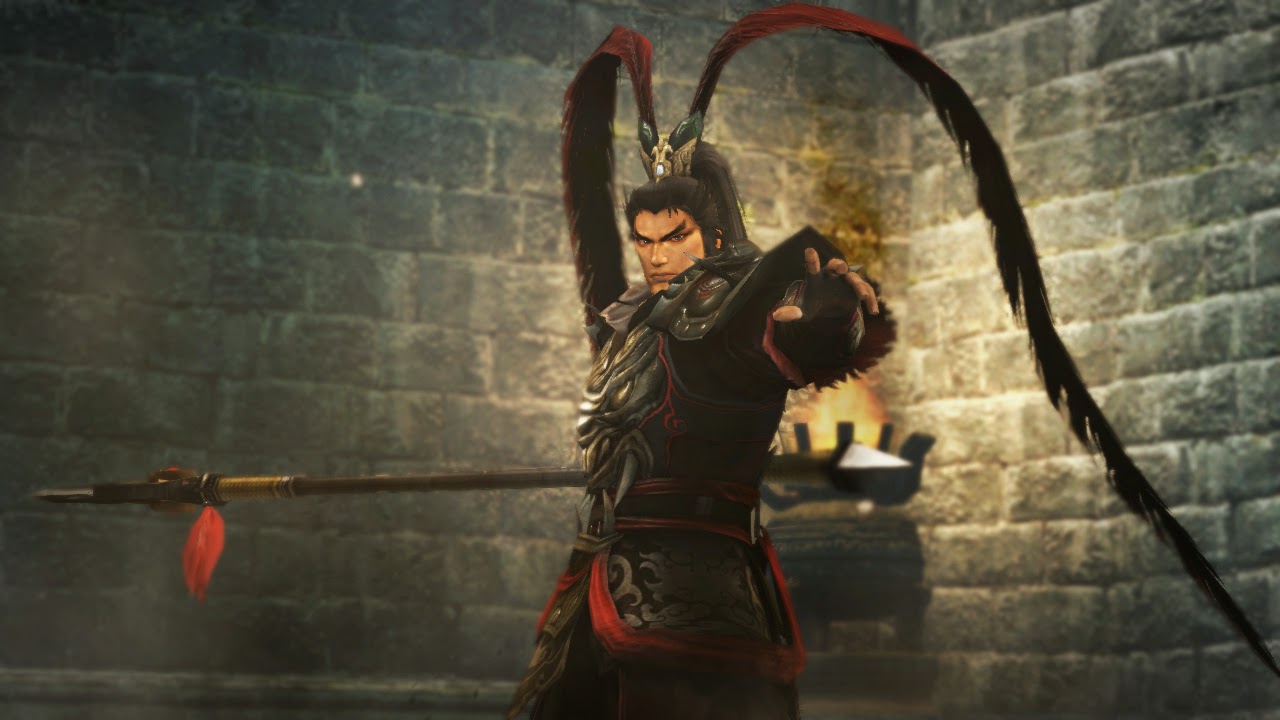 The sound design is functional, if unspectacular. The sound effects carry some significant weight when you are striking down opponents or pulling off overly flashy special moves, but the same basic audio elements get reused a good deal throughout the game. The voice work generally holds up better, with most of the characters proving interesting, though a couple of them fare worse. These ones do not detract enough from the experience to really take anything away from the better voice work. The audio is actually of use however, as generals yell out that they are in need of help, or what your next objective is as an enemy takes flight.

The music drives at a hard and fast pace much of the time, which is well suited to the constant combat that is taking place. Some of the specific tracks are more memorable than others, and I never felt like any of them were poor or out of place with the game’s current events. 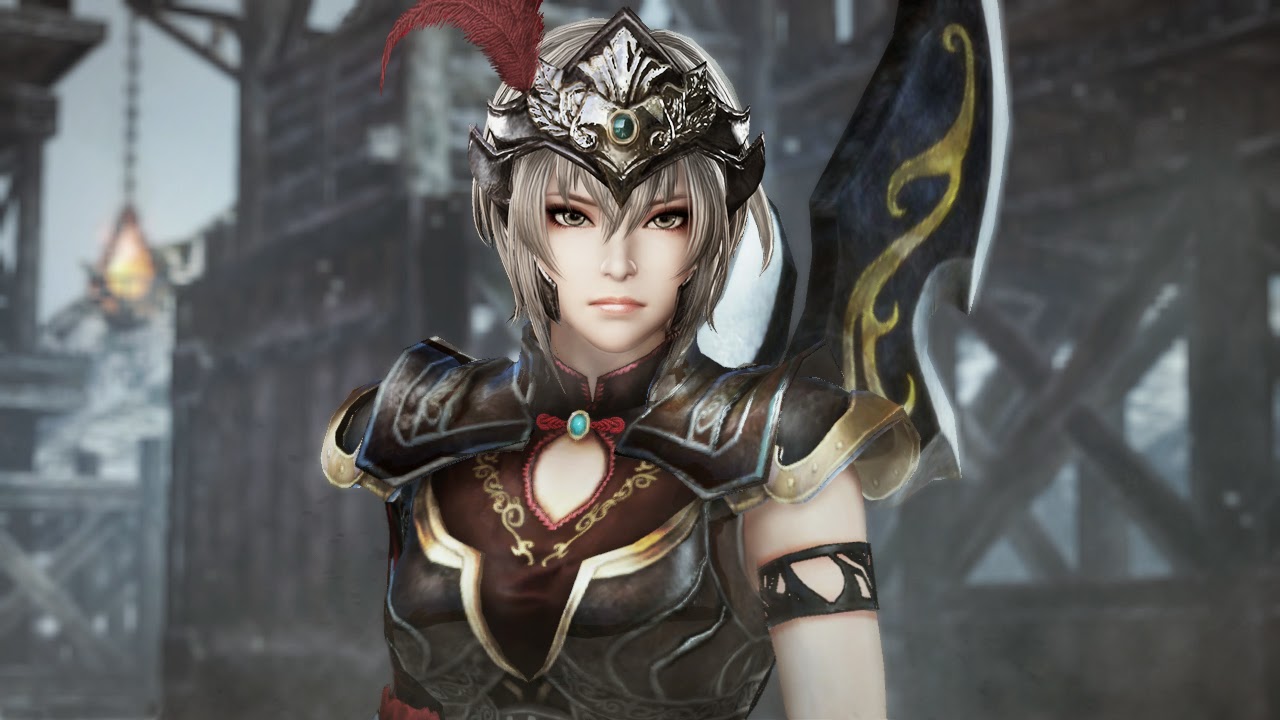 What you have here is an action-heavy game with some light RPG elements thrown in. Your characters can earn money and experience, useful for purchasing new weapons or increasing your used character’s stats. These progression points worked well for keeping me invested without ever becoming so numbers heavy that it encumbered the fun. Combat is not terribly deep – you will not find great strategic depths here, but you will find plenty of enemies to mow through in a variety of different scenarios. Thankfully different weapons have radically a radically different feel to them. This combined with new loot encourages players to try new weapons and combinations, which helped the combat stay fresh for me when it might not have otherwise. 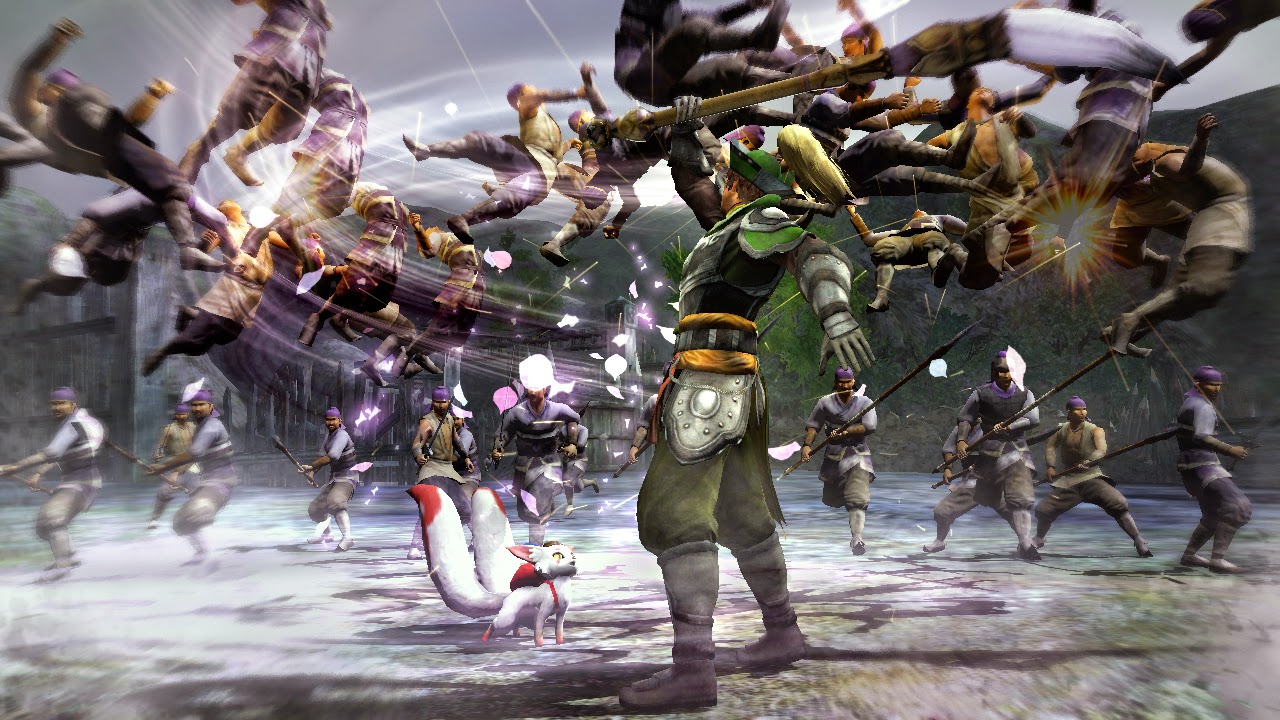 If you are not a fan of the type of game Dynasty Warriors is, then all of the content in the world will fail to convince you that this is a game you simply have to own. That being said, I enjoyed the gameplay and with it, the veritable mountain of content this game comes with. A variety of different modes, progression hooks, characters and weapons mean you can spend weeks waging war and still have something new to find or do. 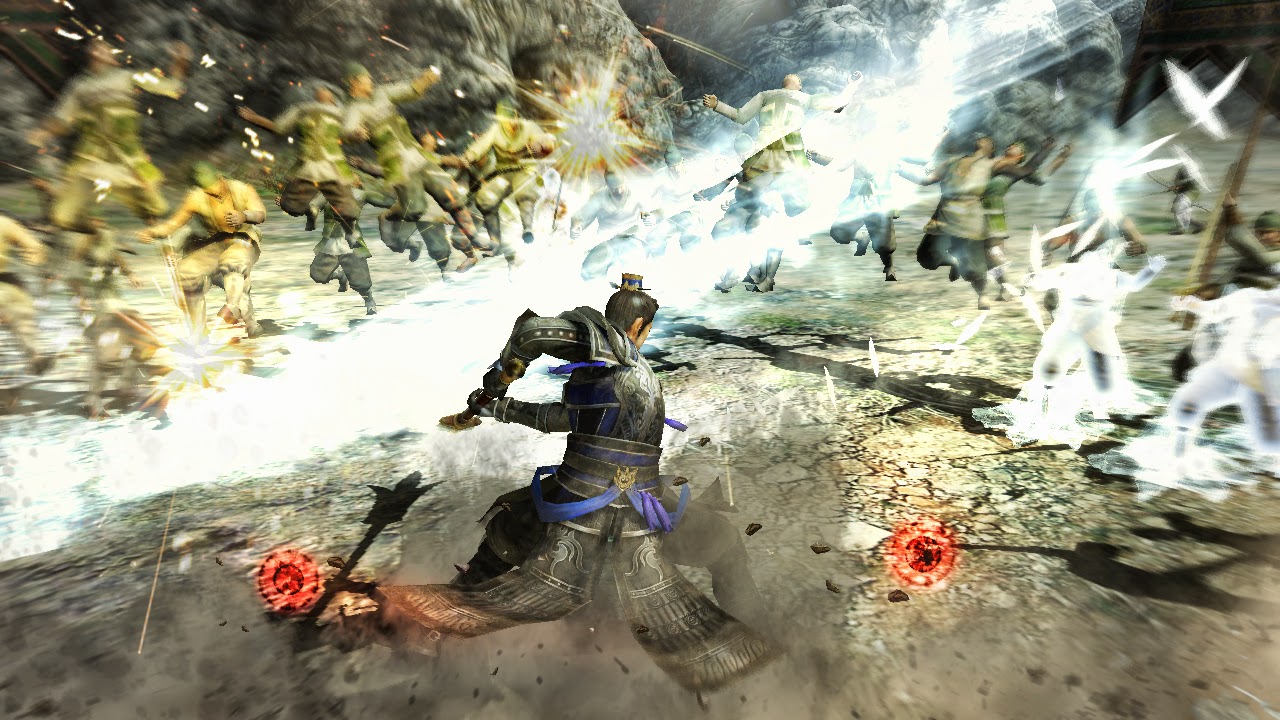 I love seeing that this series has made its way to the PC. I just wish it had emulated the PlayStation 4 version visually over the PlayStation 3 one. Hopefully now that the team has had a chance to port this game over to the PC, they will make better use of the hardware’s potential on the next release. The story of The Romance of the Three Kingdoms endures as one of my favorites, and since that story is the backbone of Dynasty Warriors, it appeals to me personally on a level that it may not to everyone. That being said, if you are looking for an action game with depth leaning more heavily toward loot gathering and leveling up than actual combat techniques, Dynasty Warriors 8: Xtreme Legends Complete Edition has a great deal to offer. 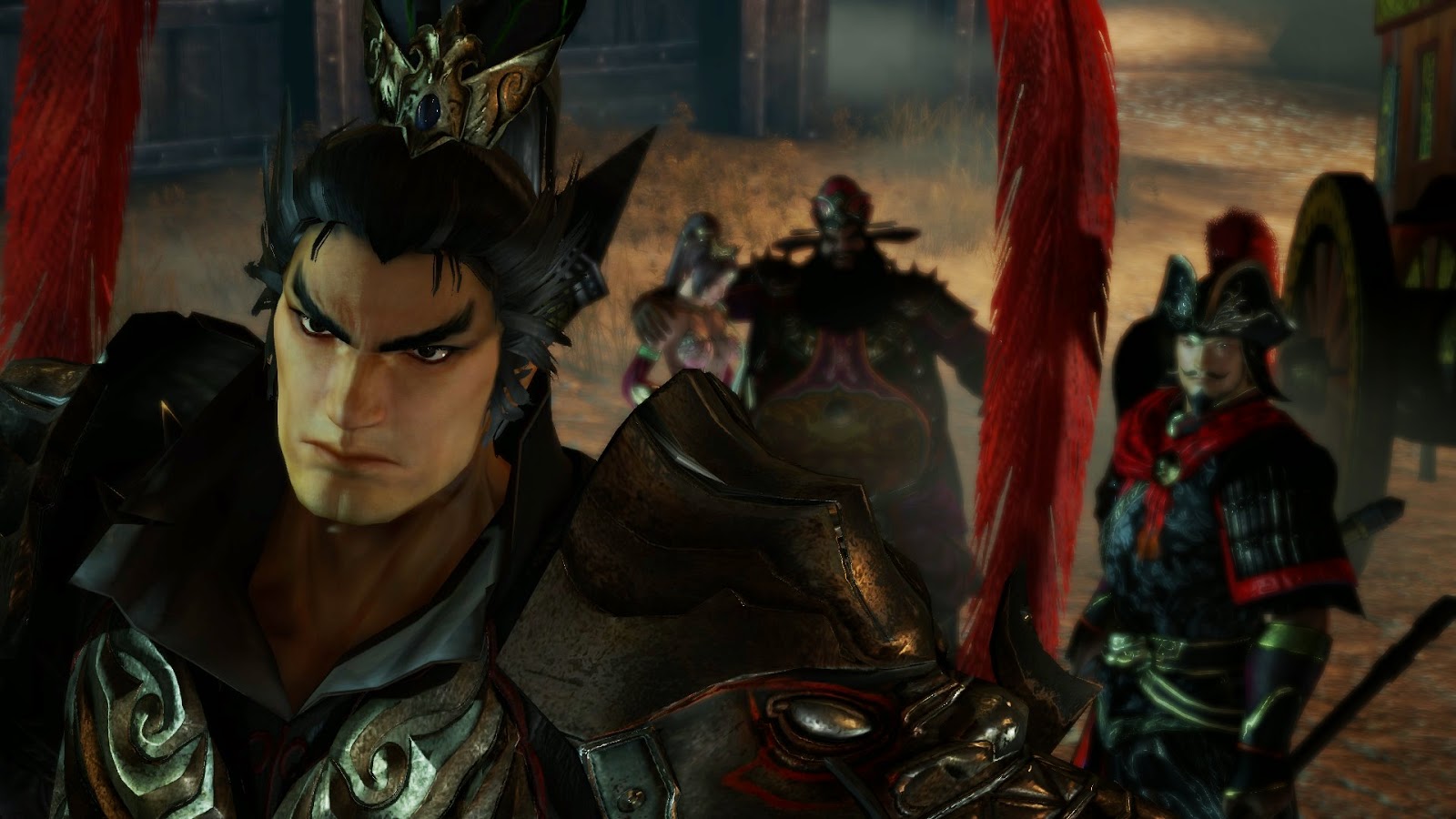