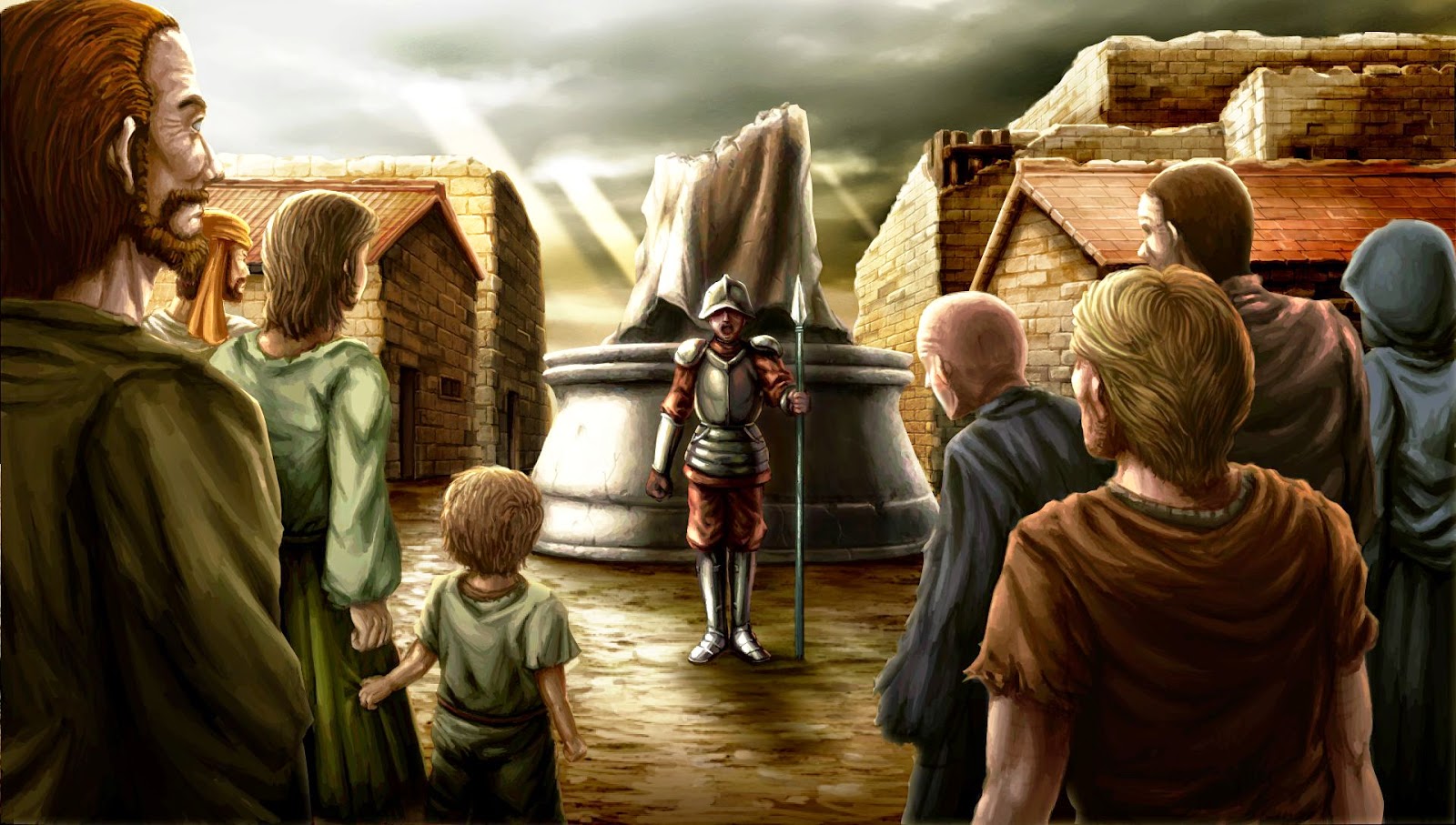 Here is what all they had to say about the upcoming title:

Not only will this release mark the first time the Elminage series has been brought to PC but this will also be the first western release for Elminage Gothic.  As neither the PSP version nor the 3DS remake have been localised before.

Some may remember the original Elminage game, which Ghostlight released in Europe last year on PSP. The game is currently available on PSN but the boxed release was a highly exclusive offering, with one of the smallest, if not the smallest, PSP print runs ever. Only 300 very special limited edition physical copies were ever manufactured!

For those of you who enjoyed it, Elminage Gothic offers the same classic old school dungeon crawling experience but adds a darker, more gothic twist to the game’s theme and art style.  It features multiple character classes, hundreds of stunningly designed monsters, creatures and demons, well over 80 hours of gameplay and it even goes right down to including the traditional “THAC0” system.

Ghostlight have said that they’re aiming at a late summer release and that the team are still in the early stages of the translation and conversion process so the content of these screenshots may be subject to change over the coming weeks.    Ghostlight are working closely with the team at Starfish SD to offer increased resolution of the original artwork as well as a host of additions for the Steam release including mouse and keyboard support and of course Steam Trading Cards.

In the far-off realm of Ishmag, King Jardin has ushered in an age of peace.  At least that is, until foul and hideous creatures begin emerging from the deep, treacherous caves of Tsun-Kurn and dark rumours of a rising evil begin to creep across the peaceful lands. It is up to you to arm yourself and descend into the depths of Tsun-Kurn in an attempt to put an end to the ever growing darkness and save your kingdom.

Established in 2004, Ghostlight specialise in bringing the best in Japanese gaming to the PAL region.  Ghostlight have released numerous JRPGs such as the Agarest series, Legend of Heroes: Trails in the Sky and multiple entries in the Shin Megami Tensei series, including Devil Survivor Overclocked and Persona 3 Portable. Ghostlight are currently working to bring Agarest: Generations of War Zero to PC.

When we first spoke about bringing JRPGs to Steam, one of the things we were excited about was that if JRPGs were successful for us, we might get the opportunity to bring over games that had never been released outside of Japan before.  Well, I’m pleased to say that we’re now starting to make good on that opportunity.  As we will be bringing the dungeon crawler, Elminage Gothic, to PC.

Elminage Gothic offers a classic old school dungeon crawling experience but adds a darker, more gothic twist to the game’s theme and art style.  It features multiple character classes, hundreds of stunningly designed monsters, creatures and demons, well over 80 hours of gameplay and it even goes right down to including “THAC0” (which certainly takes me back!)

And here are some early screens and art to peek at: 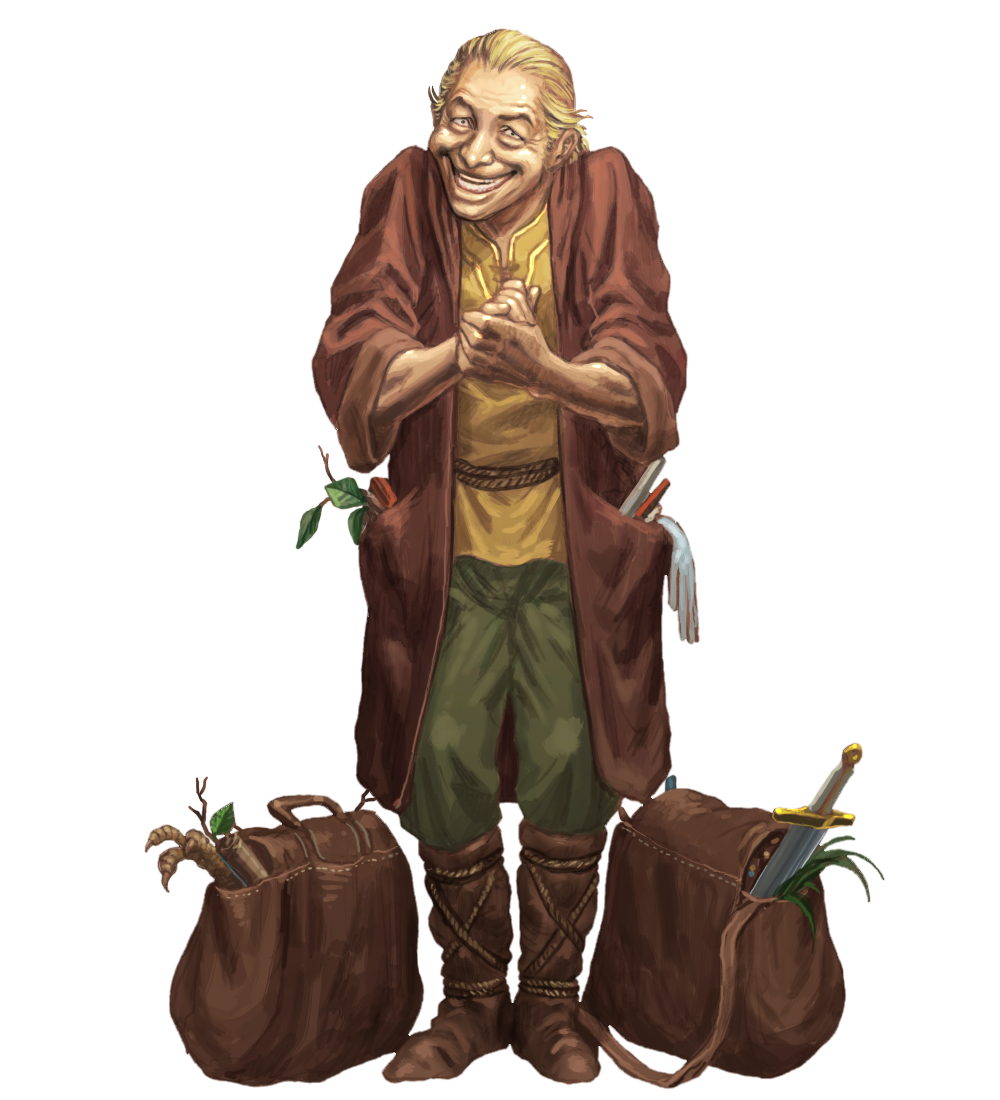 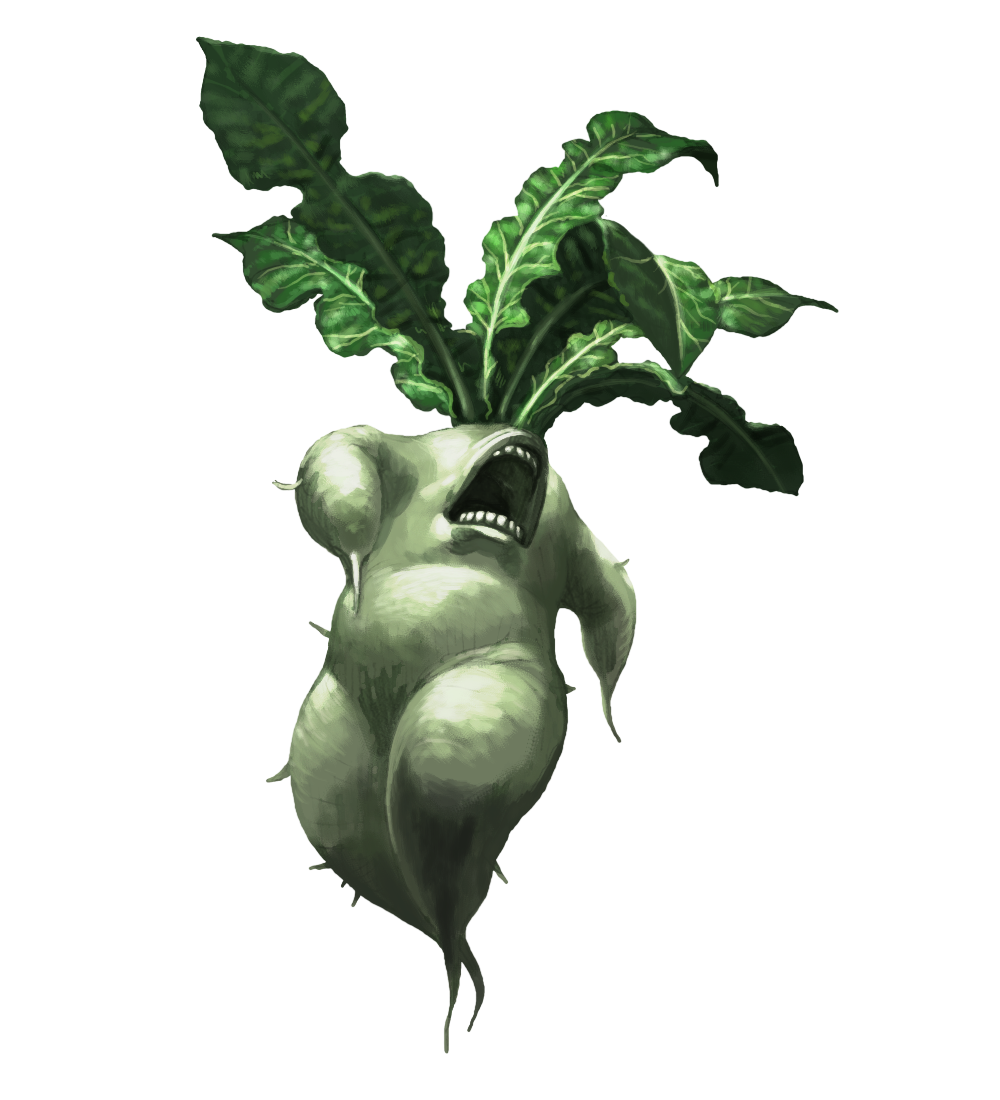 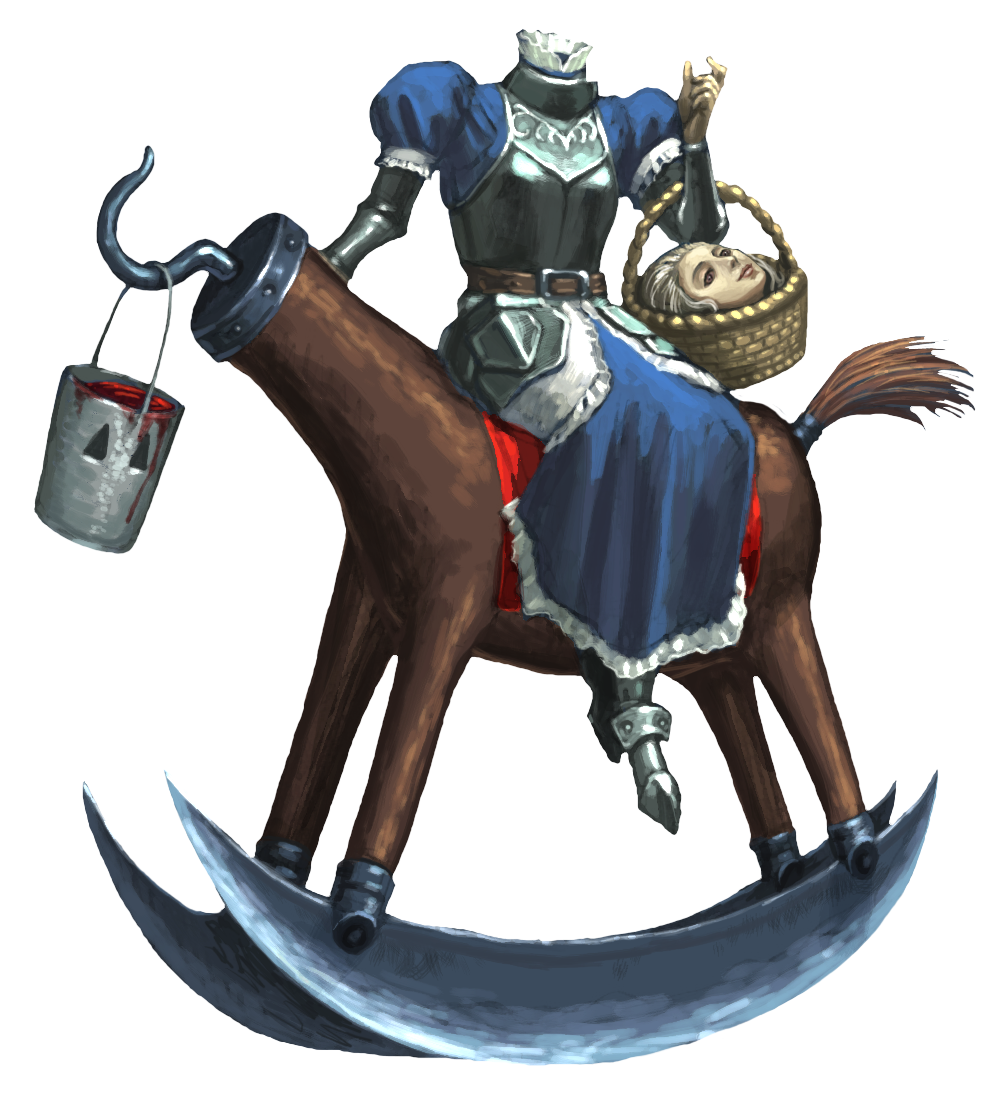 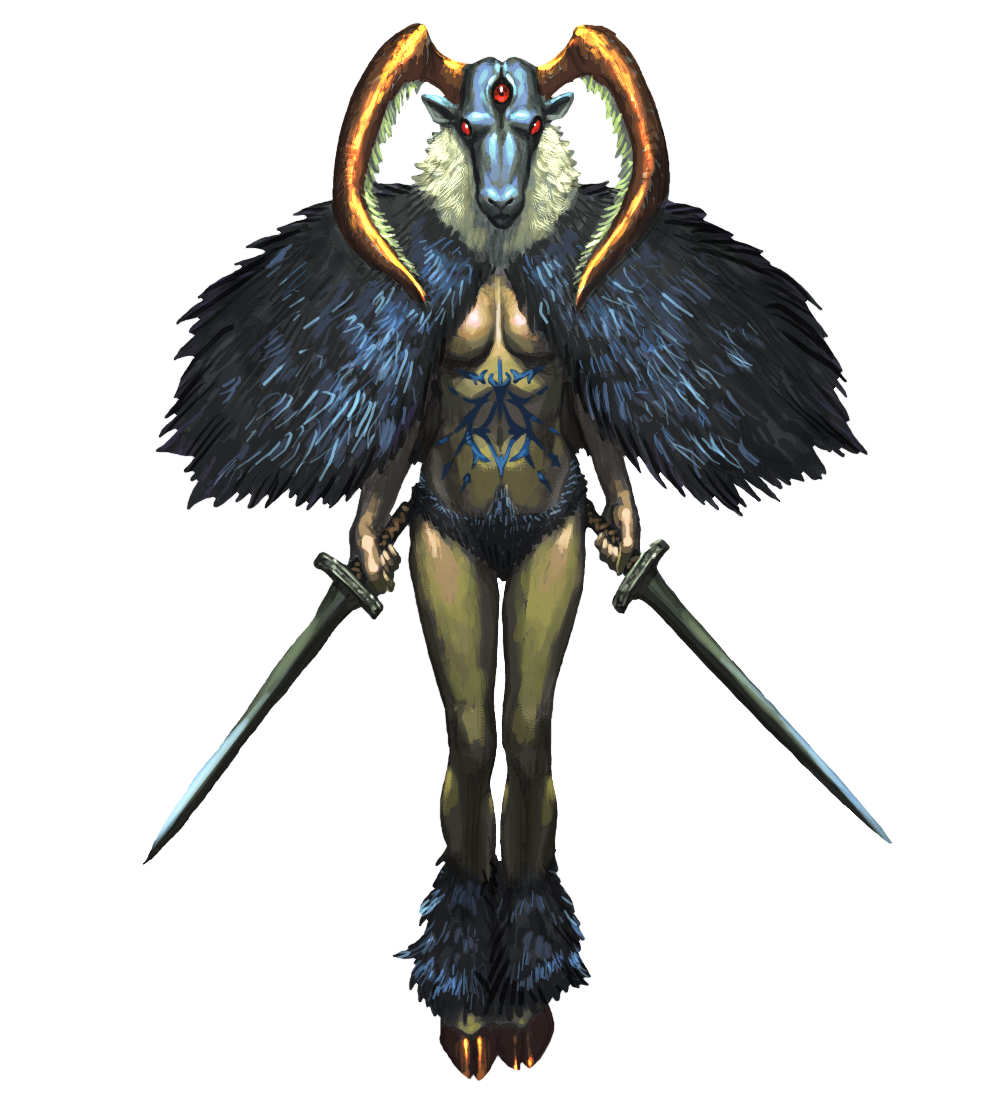 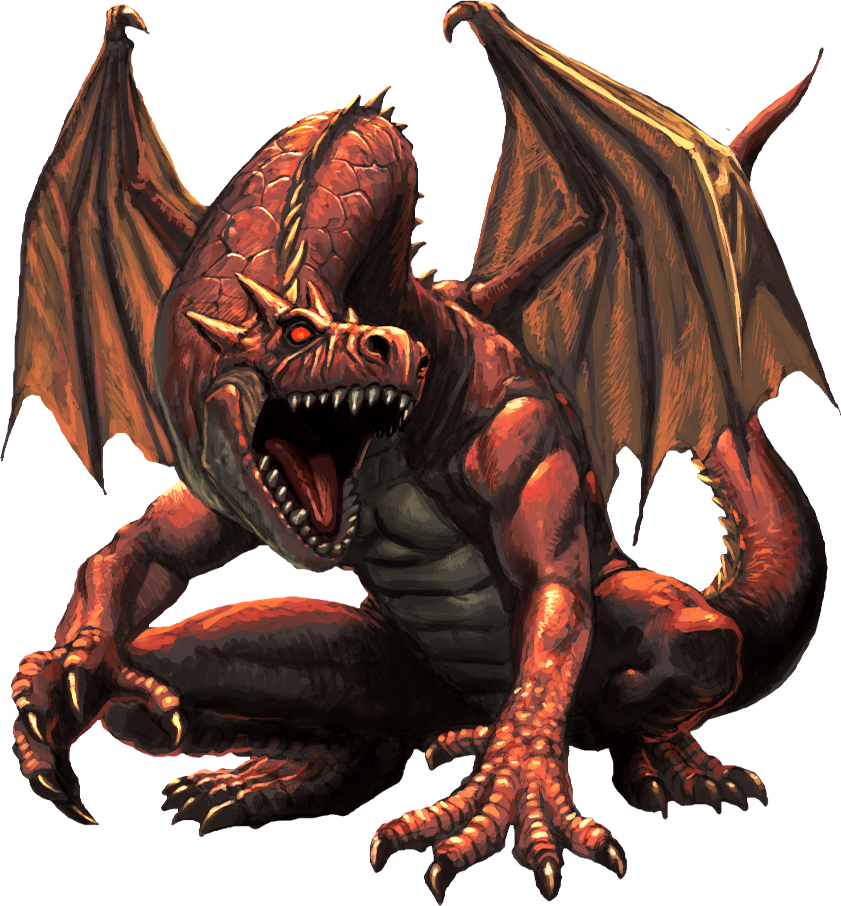 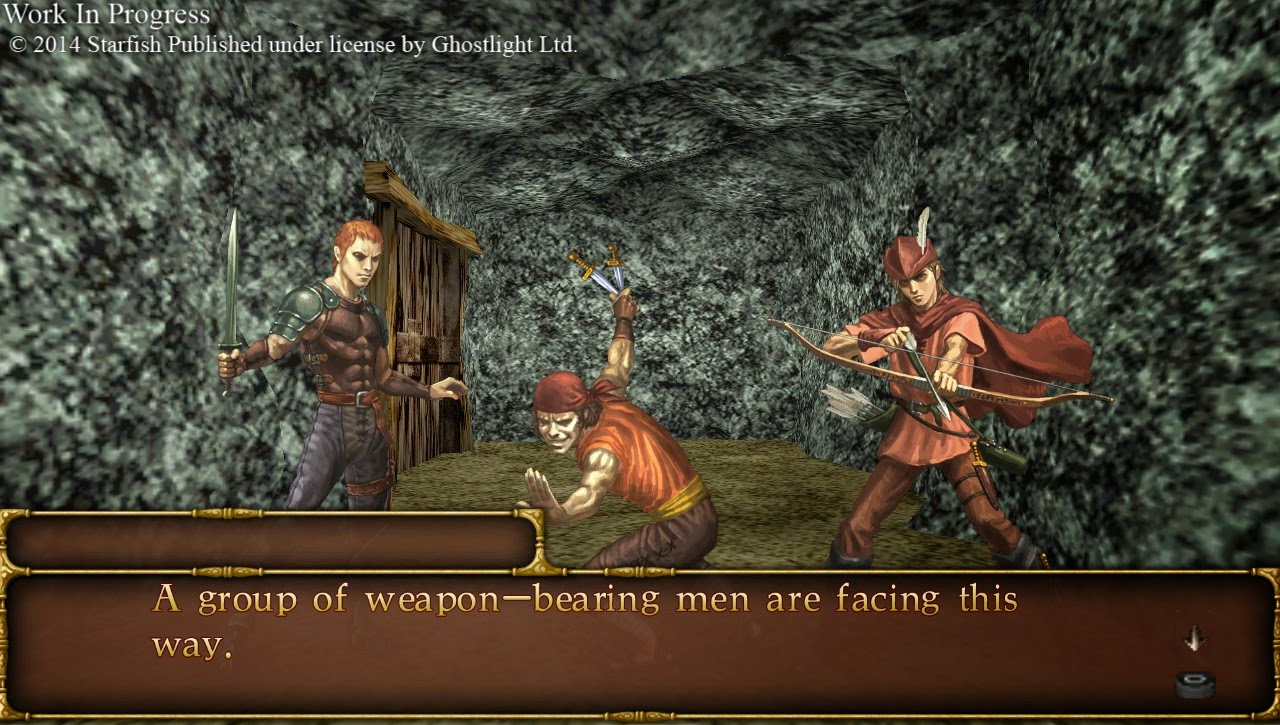 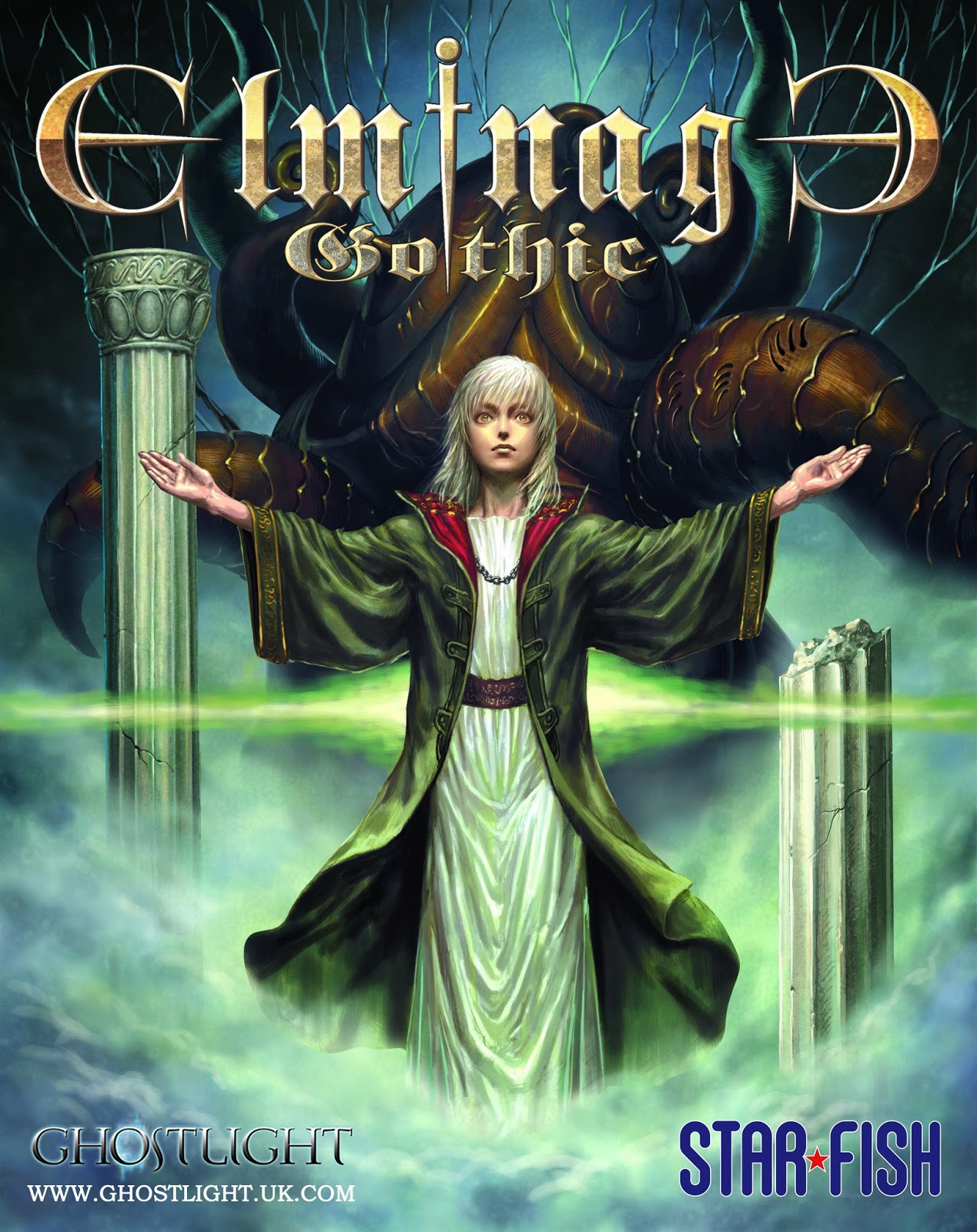