NIS America has been releasing a lot of really good games over the last year, and we have been fortunate enough to get reviews of most of them up. Now that there are some new screenshots coming in for two of their upcoming titles, it is safe to say we are once again very excited to see what is coming. 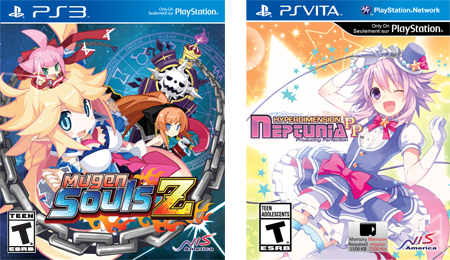 Here is some info about both of the titles:

NIS America is thrilled to announce that new screenshots are available for both Mugen Souls Z™ and the idol simulator Hyperdimension Neptunia™: Producing Perfection.

Mugen Souls Z is set to release in North America on May 20 and in Europe on May 23. Created by COMPILE HEART and GCREST, the game features a vibrant, free-roaming battle map, unique turn-based combat, and massive amounts of customization to quench even the most hardcore RPG fan’s thirst. Top all of that off with billions of points of damage, player level caps of 9,999, and gorgeous art, and you, sir or ma’am, have got yourself one seriously fun RPG.

Hyperdimension Neptunia: Producing Perfection is set to release for the PlayStation®Vita system in North America on June 3 and in Europe on June 6 in both retail form and on PSN! Developed by IDEA FACTORY, COMPILE HEART, and the acclaimed idols game developer, TAMSOFT, the fan-favorite Hyperdimension Neptunia CPUs are back, and this time it is your job to guide them to become Gamindustri’s most popular up-and-coming idols!

Our favorite Undisputed God of the Universe, Chou-Chou, returns with her crew for a brand-new story revolving around the zodiac. Taking place immediately after the first game, you take control of the goddess Syrma, who meets Chou-Chou just after the end of the first game’s events. Syrma is out to stop an ancient threat to her world that has recently awakened. 9999 levels of maniacal mishaps and ethereal adventures await Syrma, her crew, and hordes of shampurus as Mugen Souls Z hits Western shores in 2014!

Notice: Due to the sensitive nature of some content, NIS America has decided to edit certain aspects of this title for its North American and European releases. 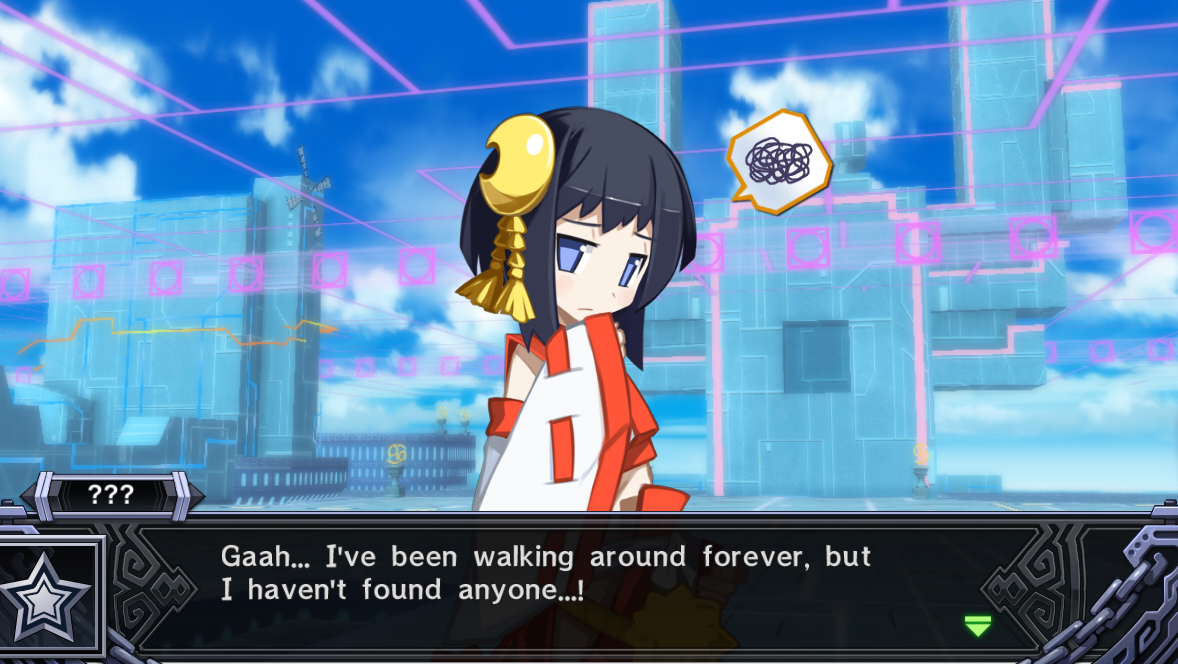 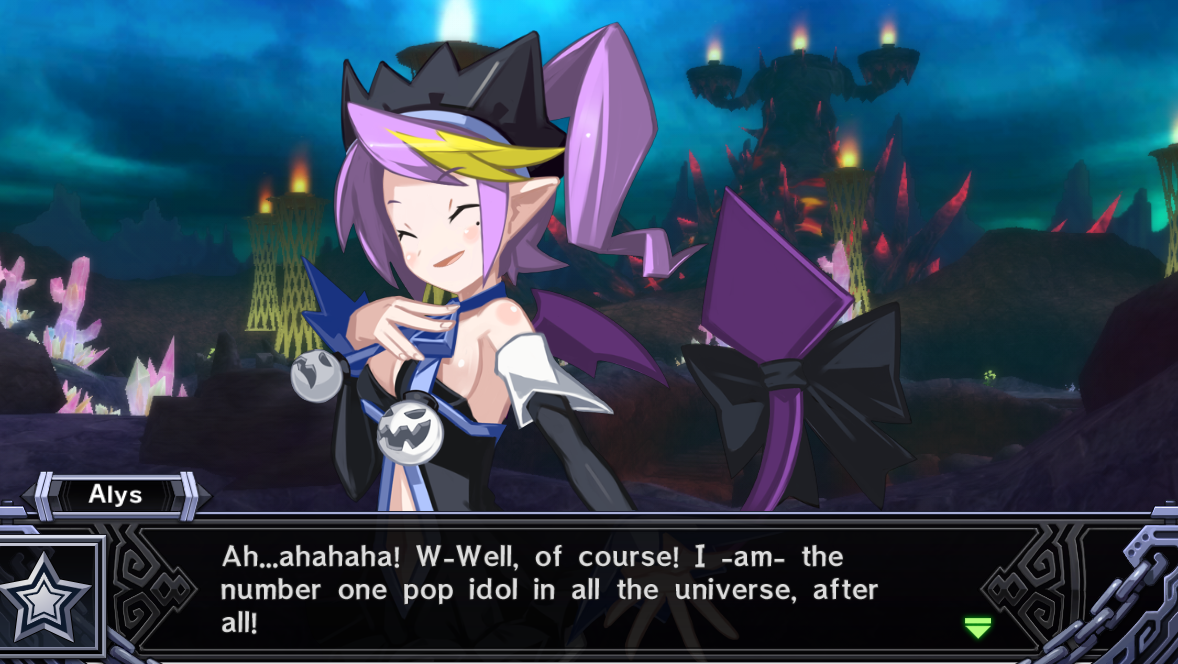 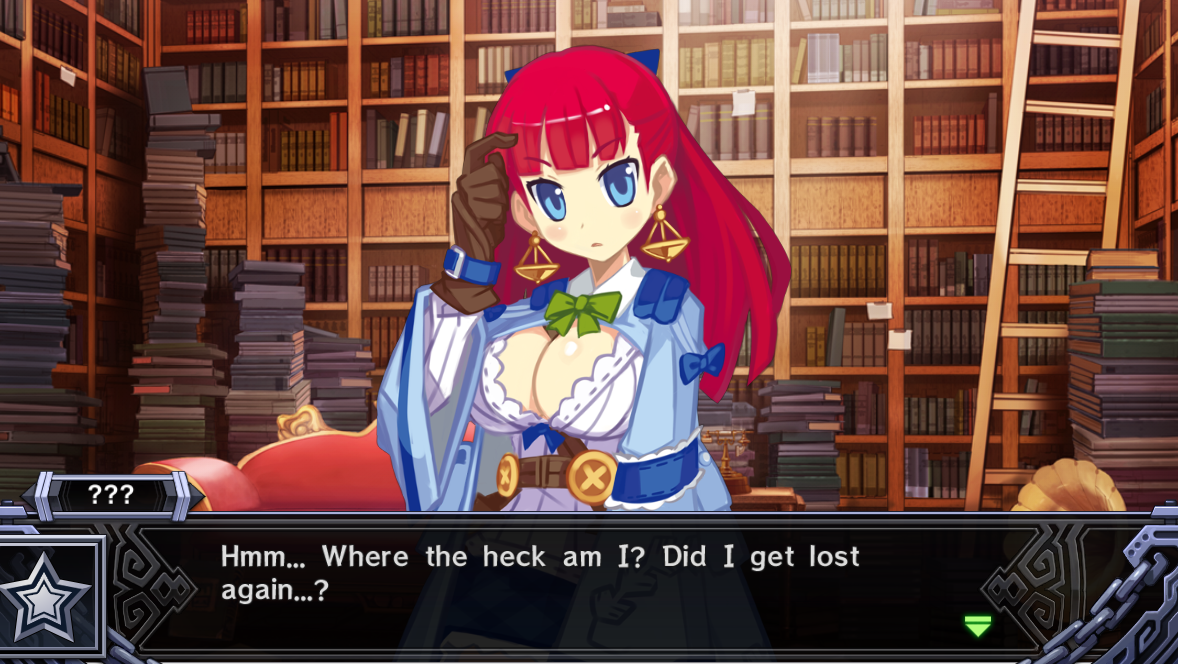 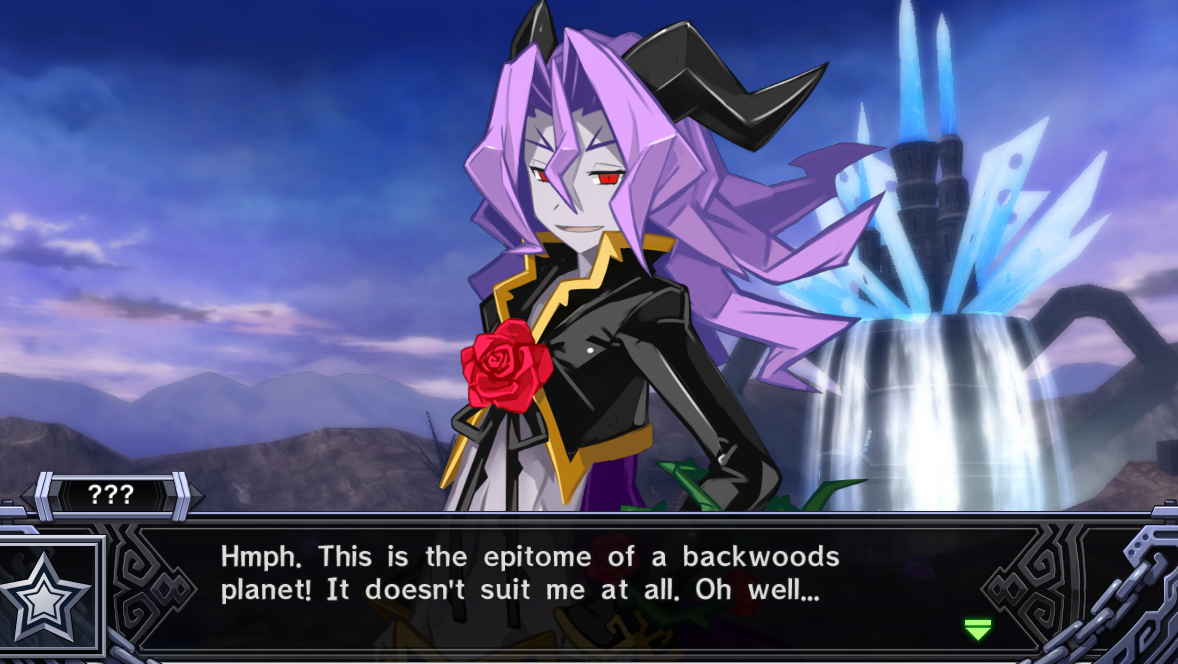 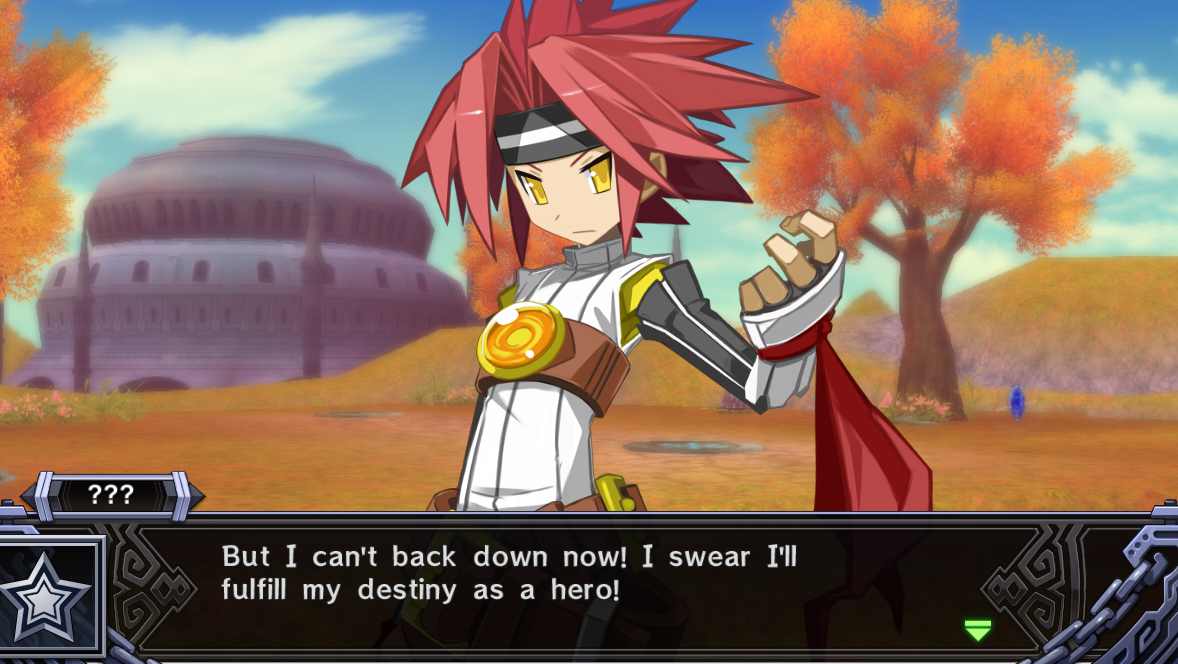 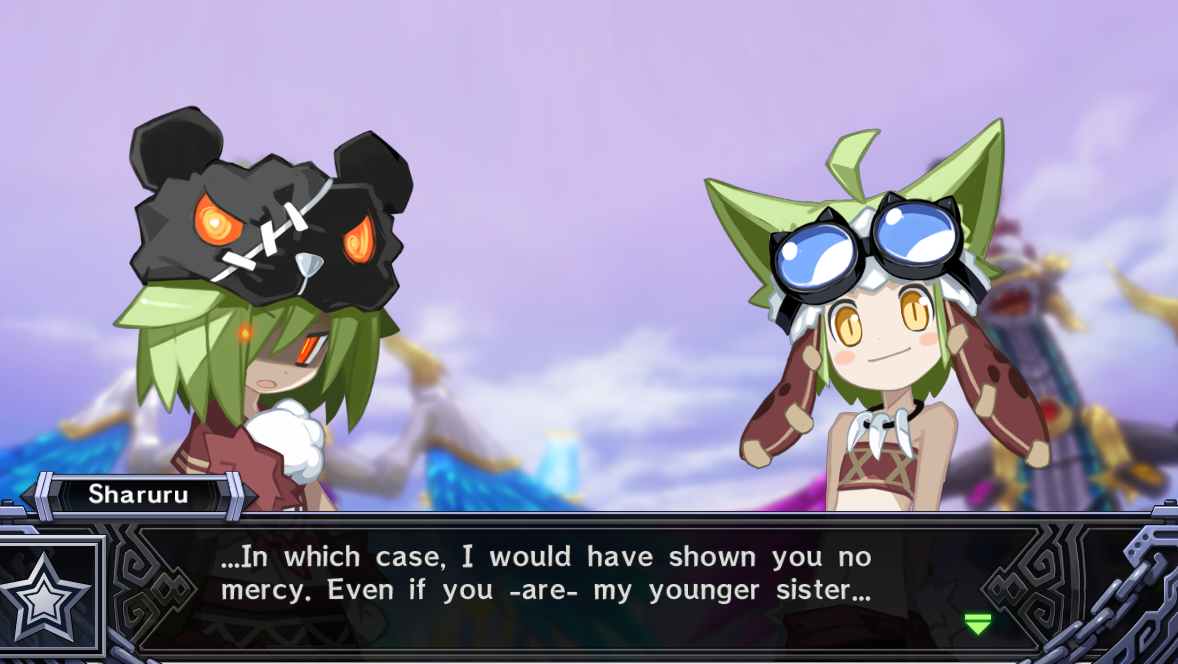 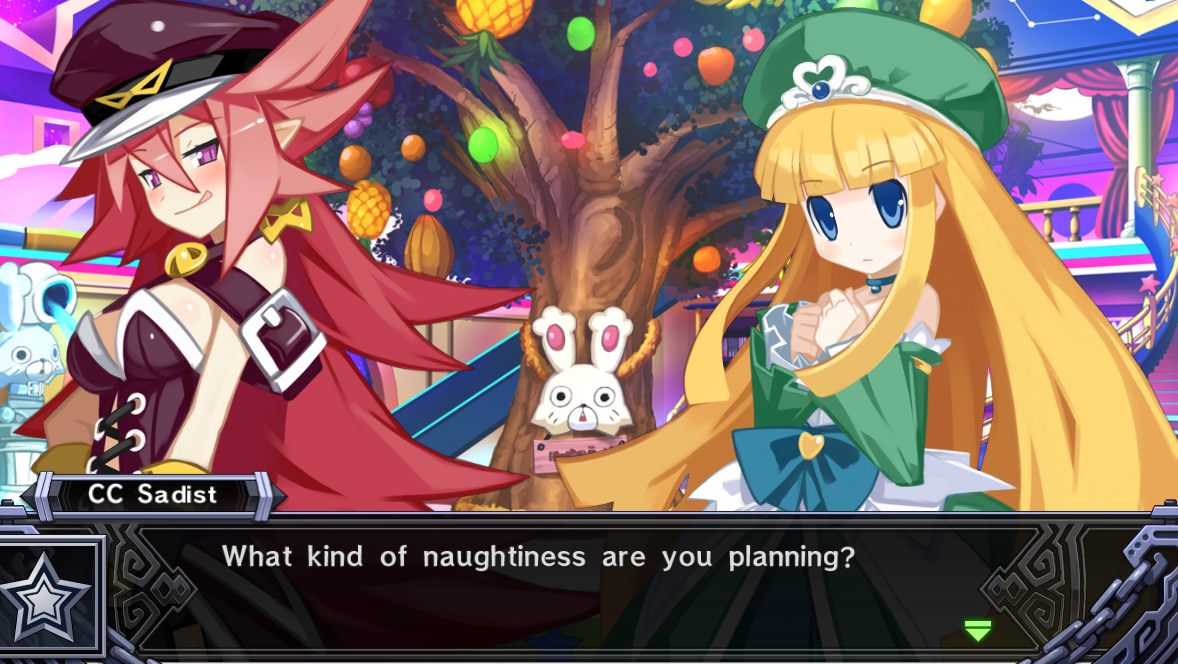 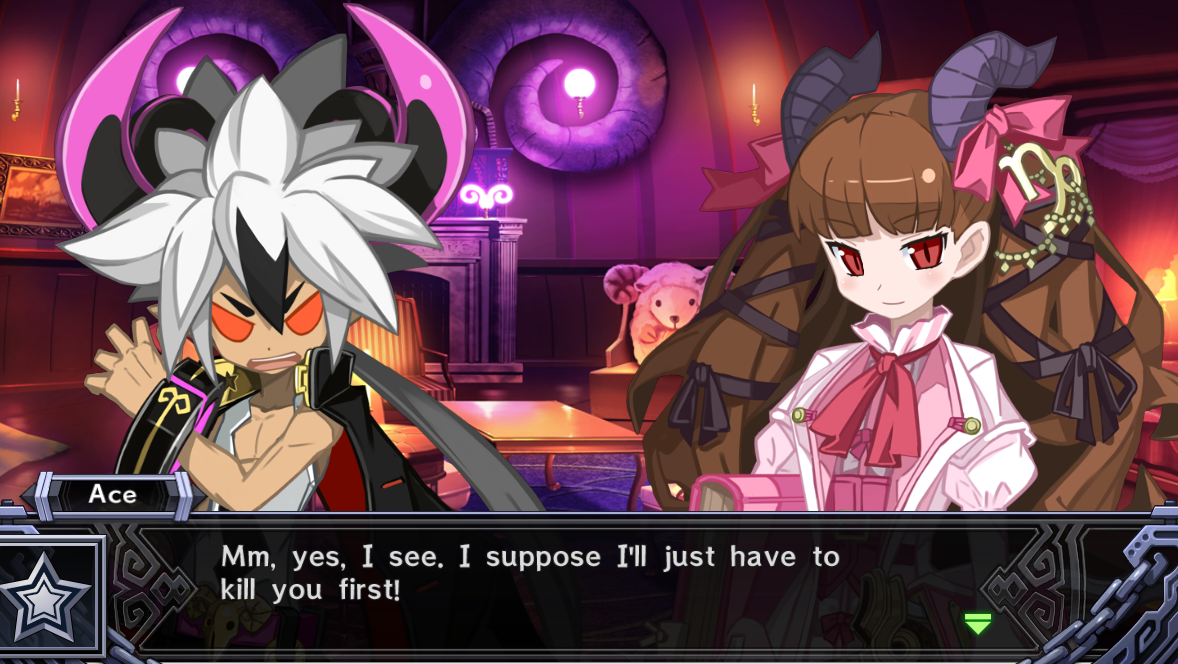 And lastly, here is some additional info about Hyperdimension Neptunia: Producing Perfection:

The player takes on the role of the main character, who happens to fall into Gamindustri and is immediately hired by one of the four CPUs—Neptune, Noire, Blanc, and Vert—to be their producer and manage their idol careers. Get your training wheels on, ladies, because a new producer is in town and the fate of Gamindustri hangs in the balance! Will you be able to properly raise these CPUs into idols, or will their citizens be stolen away from them by the popular idol group MOB-48!? Teach these girls to sing, dance, and properly promote themselves to the general populace thanks in part to your expertise in training video game idols back on Earth. As the girls’ popularity rises, they will be able to join one another in singing duets, or maybe even come together for a full ensemble!

Oh, and the screenshots: 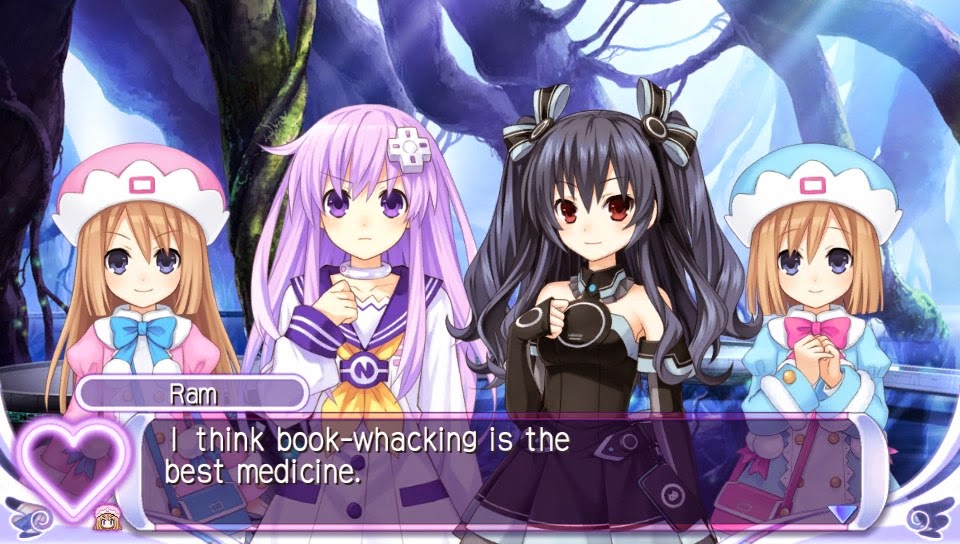 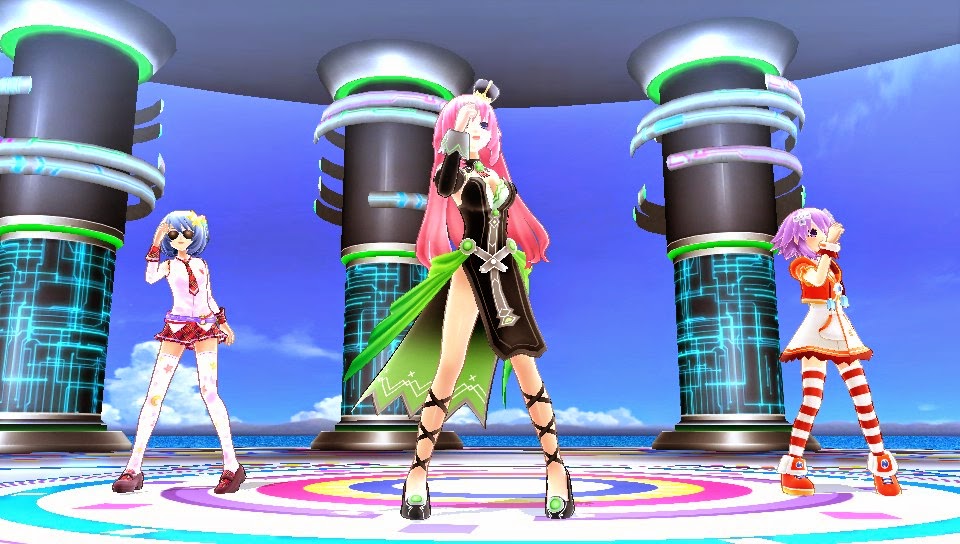 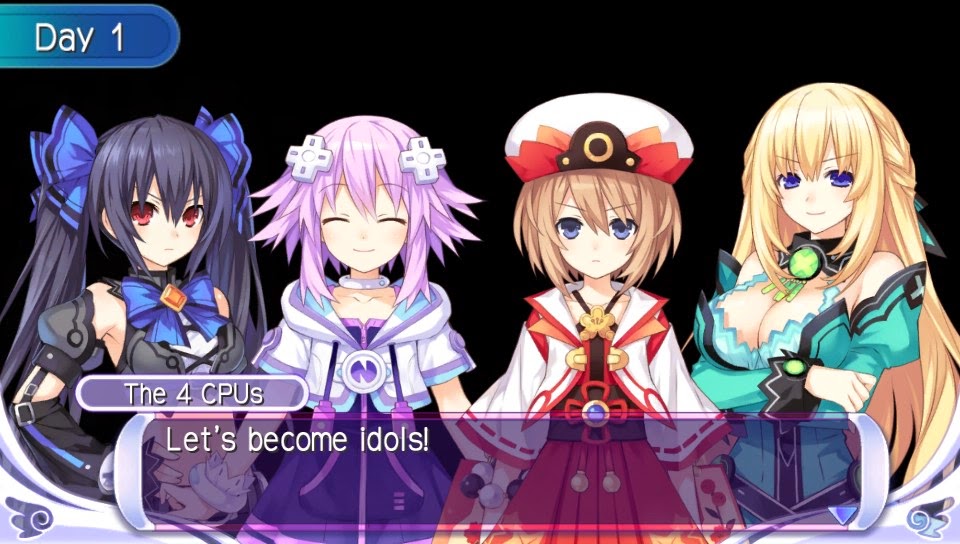 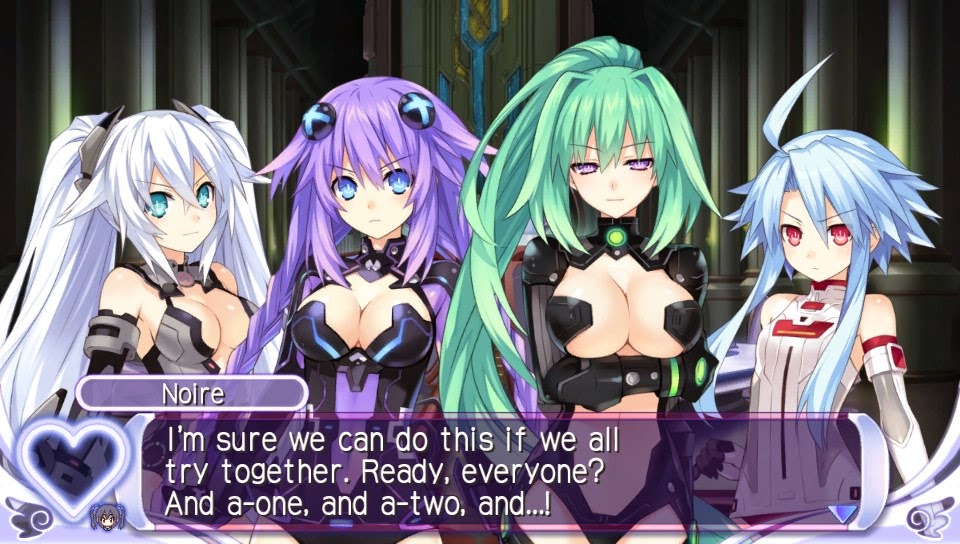 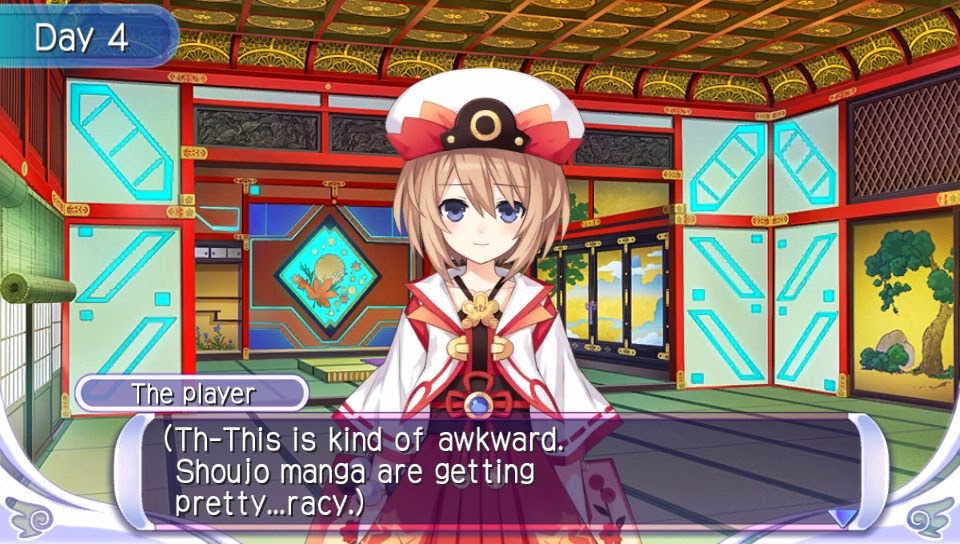 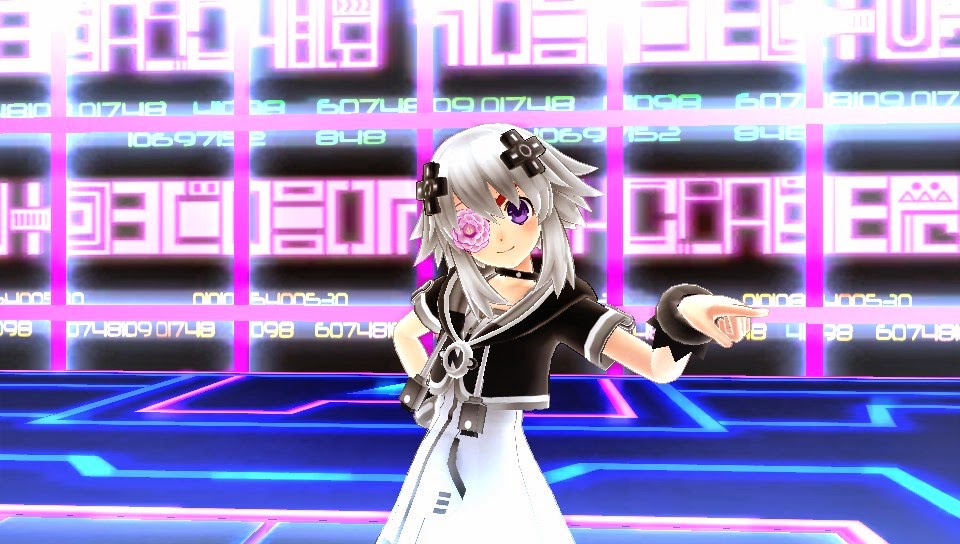