comments Share
You are reading
Tales from the Borderlands – first screenshots

TagsNews and Previews, Tales from the Borderlands, Telltale Games

The Borderlands games have been a hit so far, and we recently took a look at the Pre-Sequel title here, but now we get our first look at a very different kind of Borderlands experience with Tales from the Borderlands. 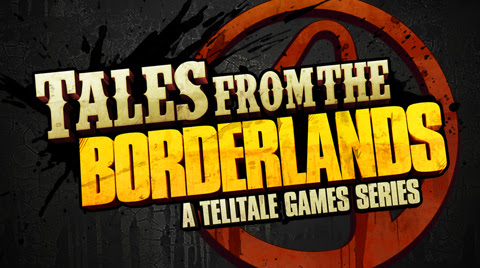 There are some screenshots and a trailer associated with this. Telltale Games is a blast. We reviewed The Walking Dead and also the first episode of The Wolf Among Us, both of which were fantastic. Here is hoping that Tales from the Borderlands continues that trend. Here is the news release:

Today we would like to release the first ever screenshots from our upcoming episodic game series, Tales from the Borderlands, premiering for download later this summer.

In the first round of screenshots, players get a closer look at the upcoming series set on Pandora AFTER the events of the critically-acclaimed Borderlands 2 from Gearbox Software and 2K Games.

Featuring two playable characters, the story is told from two unique perspectives that will alternate as the story progresses. These characters include Rhys, a scheming, low-level data-miner within Hyperion who’s plotting his own grand ambitions; and Fiona, a clever and classic fast-talking con-artist born and raised on Pandora out to pull off the grift of a lifetime.

While they themselves aren’t vault hunters, both Rhys and Fiona will also come across vault hunters such as Zer0 and other characters from the world of Borderlands 2 throughout the series, as all events in Tales from the Borderlands will be part of the official Borderlands story canon. 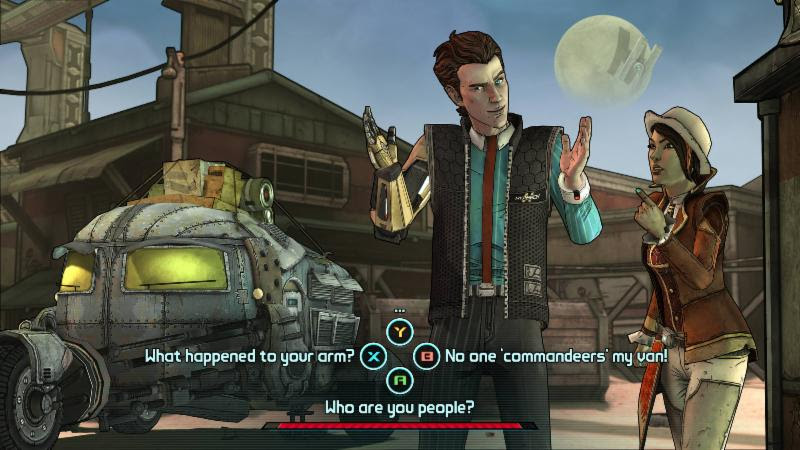 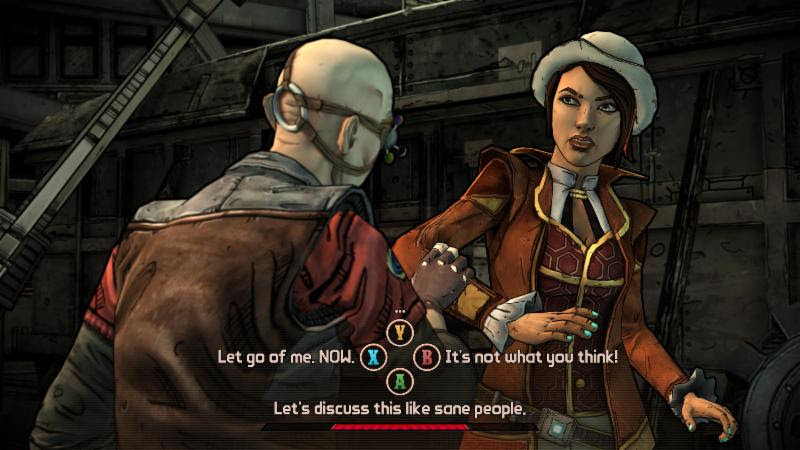 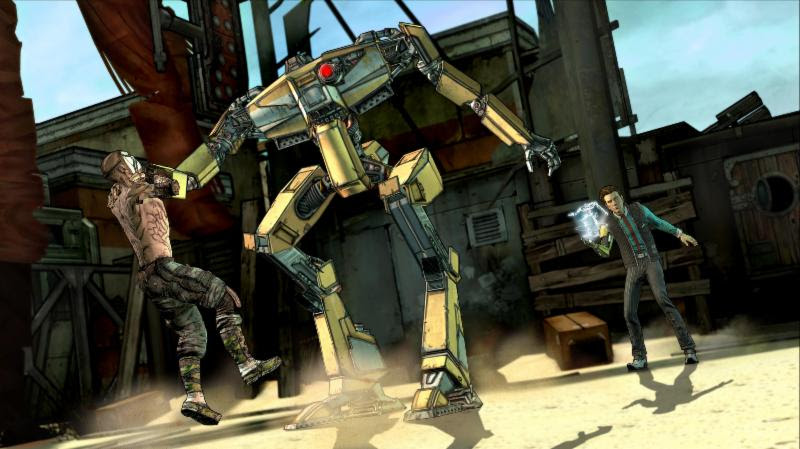 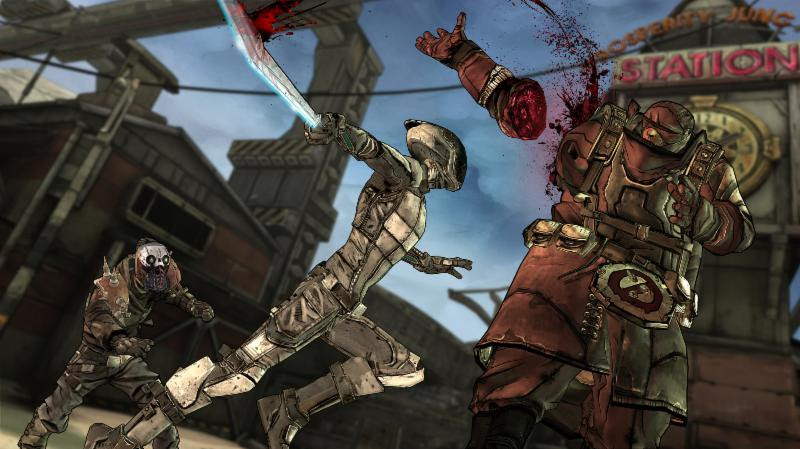 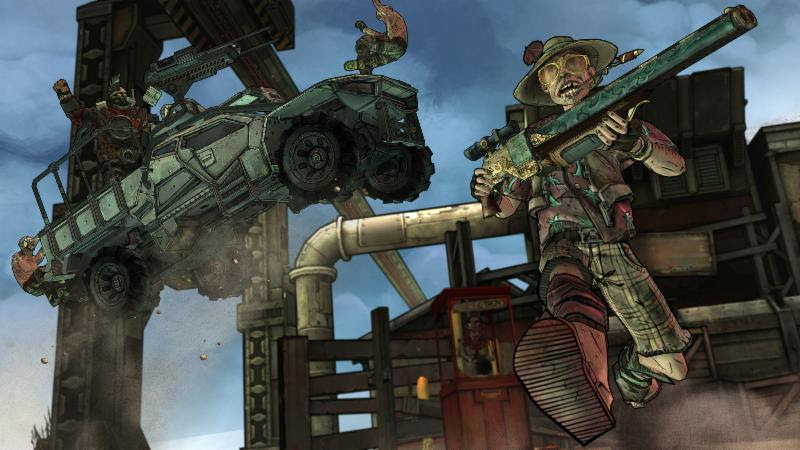