The Atelier games have been around since the late 90’s though they have not received much notice outside the JRPG fan base, which is tragic as the games are quite enjoyable. My first encounter with the Atelier games was either Atelier Iris: Eternal Mana or Mana Khemia: Alchemists of Al-Revis, both for the PlayStation 2 (I had picked them up at the same time and played them simultaneously) and I thoroughly enjoyed the break from the traditional JRPG style. When the opportunity to review the recent re-release of Atelier Rorona (the Plus variant) with an updated battle system amongst other items like a bonus stamp card, a handful of new costumes, as well as some reworked special attack scenes, I jumped on it. Does the Atelier Rorona Plus: The Alchemist of Arland re-release build on the already-excellent Atelier Rorona? Read on to find out. 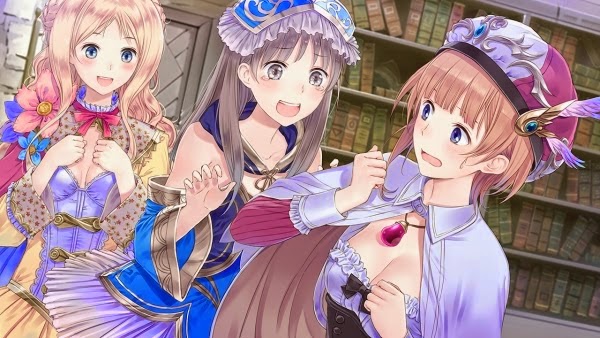 For those of you who have read my reviews in the past, you will know that I am a massive audio fan; a game with excellent audio will, beyond a doubt, be enjoyed by me regardless of the quality of graphics (story still counts for quite a bit). I am fairly critical in audio as I feel it can truly create, or break, the depth of a game and how far it is that a gamer gets immersed into it. Atelier Rorona Plus’s music is, for lack of a better term, perfect. Clean, soothing, and tasteful music sets the mood whether you are out gathering ingredients, talking to your lili-loving, little sister-complex master, Astrid, or working in the shop; the music is amazing.

To compliment the fantastic soundtrack you can choose between the English Dub or original Japanese voices and for once, both tracks are simply stunning. Typically an English dub is a bit flatter and is not as deep emotionally as the Japanese counterpart is, but in Atelier Rorona Plus the English voice actors are nearly as excellent as the Japanese seiyū. I was pleasantly surprised at the quality of the voice acting and while I normally always choose the Japanese track, I found myself playing with the English dub more often than not.

Now that I am done gushing over the spectacular audio I would like to bring up the graphics; Atelier Rorona Plus: The Alchemist of Arland is a gorgeous game. Character models are detail-heavy and very well animated. Little baubles that hang off your costumes move independently and contain some very neat details and effects (on Rorona’s belt in one costume she has alchemy bottles that slosh and sway when she moves). During the speaking parts, in true JRPG fashion, the 2D hand-drawn portraits of your characters are very well done and would fit in with even the best drawn anime out there. 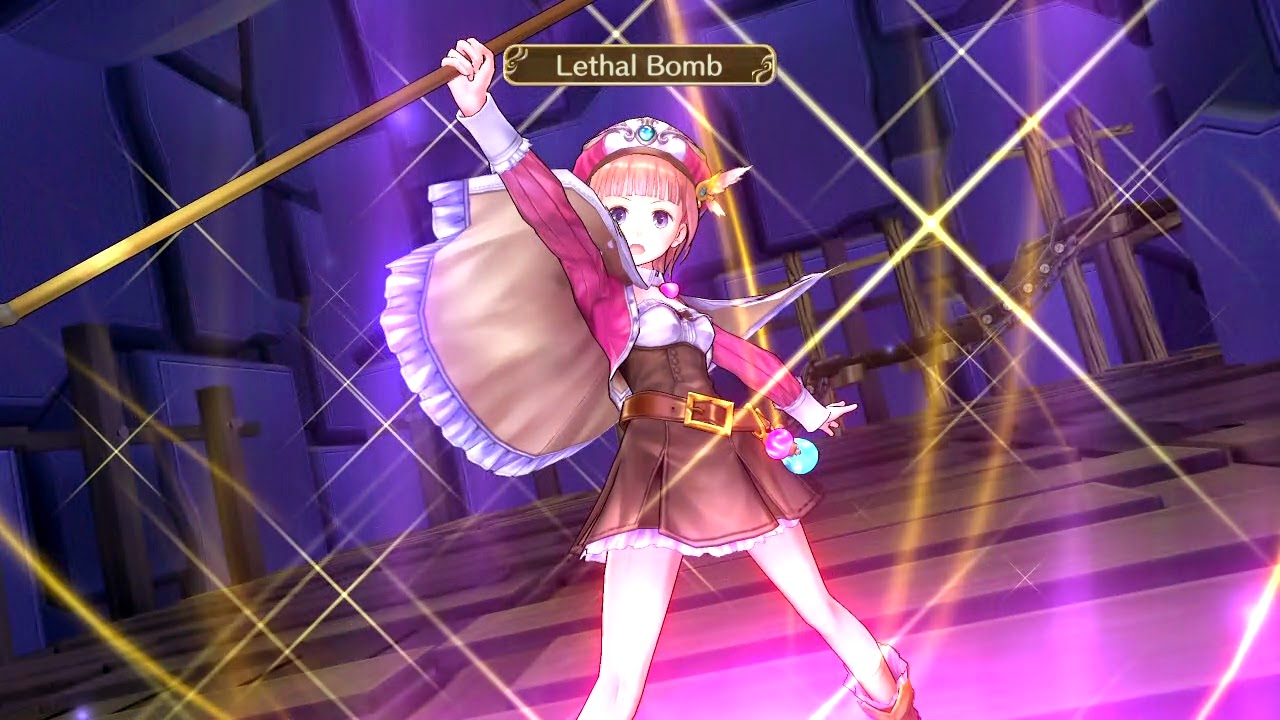 Facial expressions are clear and easy to determine at a quick glance and and when you combine the obvious care that went into the art of Atelier Rorona with the extremely wonderful audio, you find yourself really feeling for these characters. The background environments are a joy to look at as they are very well drawn and have a warm feeling to them. Rather than each item in the background feeling cold and simply placed in some haphazard way, each desk, chair, window display, or NPC looks like they perfectly belong in the setting. I think the best way to describe the settings is to simply say that, beyond attractive, each setting looks ‘full.’

Atelier Rorona Plus stays true to the original in its story and gameplay mechanics, with the exception of combat. The developers, Gust, took the combat from the successful Atelier Meruru Plus and transplanted it into the Atelier Rorona Plus remake and it was the right move. Not that the combat was not enjoyable in the original, but the new combat style is certainly easier to work with and provides a little better gameplay.

Without going into too great of detail so as to avoid spoiler-y content, the story is fairly typical; you are a young girl (Rorona is around the age of 16) who works at the alchemist shop under Astrid, the master of the shop. Astrid has a bit of a little-sister complex and constantly picks on/flirts with Rorona. For some gamers this may be a bit off-putting but for those of you who are fans of anime and most other JRPG games, you would likely not be phased by the fairly standard tropes as they appear in Atelier Rorona. Initially you start of by having to save your shop from being shut down by the kingdom and that is where the enjoyable story begins to unfold and open up. 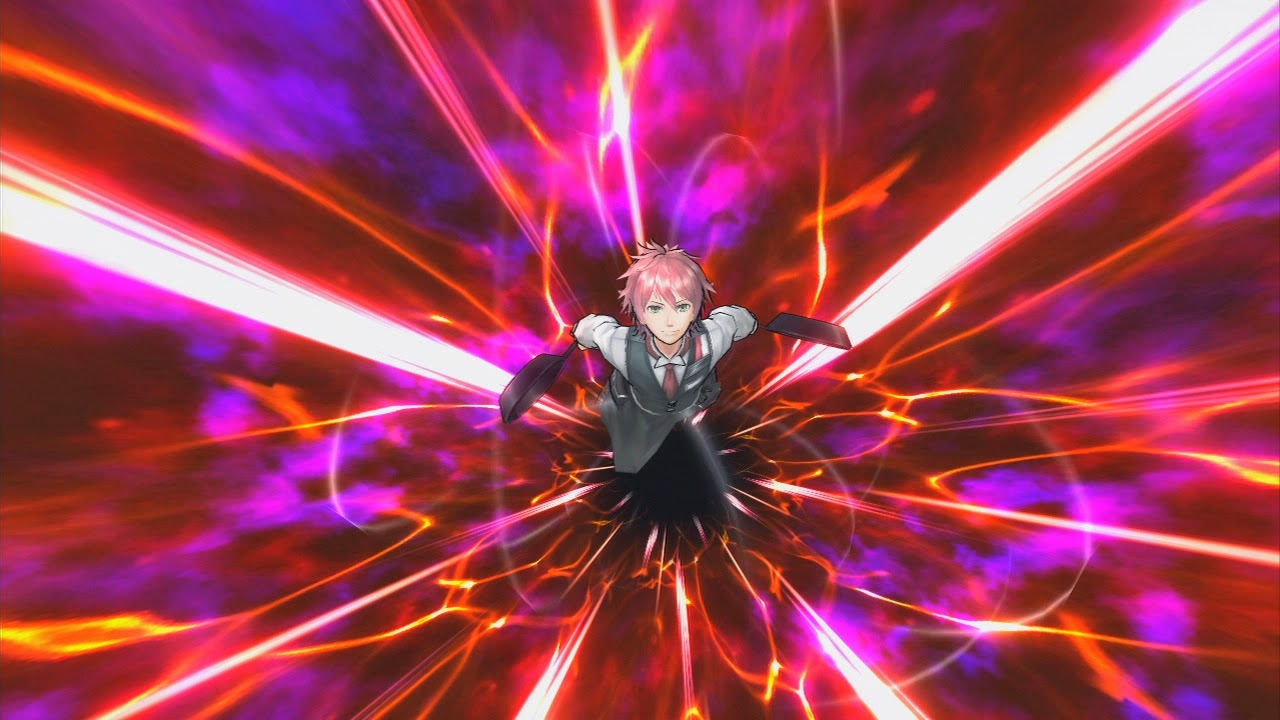 One of the great things about the Atelier games is that they are more of a shop simulator / RPG hybrid, as you are out to make your shop (or save your shop) as successful as possible. Rather than the standard RPG fare of being some young kid from a backwater town realizing that he is ‘The One’ who then heads out to defeat the great evil (after that evil wipes out his town and kills everyone except his childhood friend/sweetheart); the Atelier games are more about resource gathering, I could almost liken it to the Monster Hunter games though, instead of hunting monsters specifically, you are hunting reagents for new potions.

It is a refreshing take on the RPG formula and one that most fans of the JRPG genre would likely find favorable. With its stunning music and attractive graphics complimenting the engaging story and lovable characters, Atelier Rorona Plus: The Alchemist of Arland is a must-have for all fans of the roleplaying game genre.

Posted by Robert
Follow:
Hardware Specialist—Currently a reviewer for Chalgyr's Game Room covering all platforms
Previous Article First screen shots of 99Seconds for the Wii U
Next Article Contrast – Xbox One Review