comments Share
You are reading
E3 2014: Top games of show and final thoughts

After what has proven to be a very busy week, the team talked about the games that we felt were misses (or just plain missing) during E3 2014. However, all was not lost as there were some genuinely interesting things to come out of the show as well. Here are some of our favorite takeaways from E3 this year. 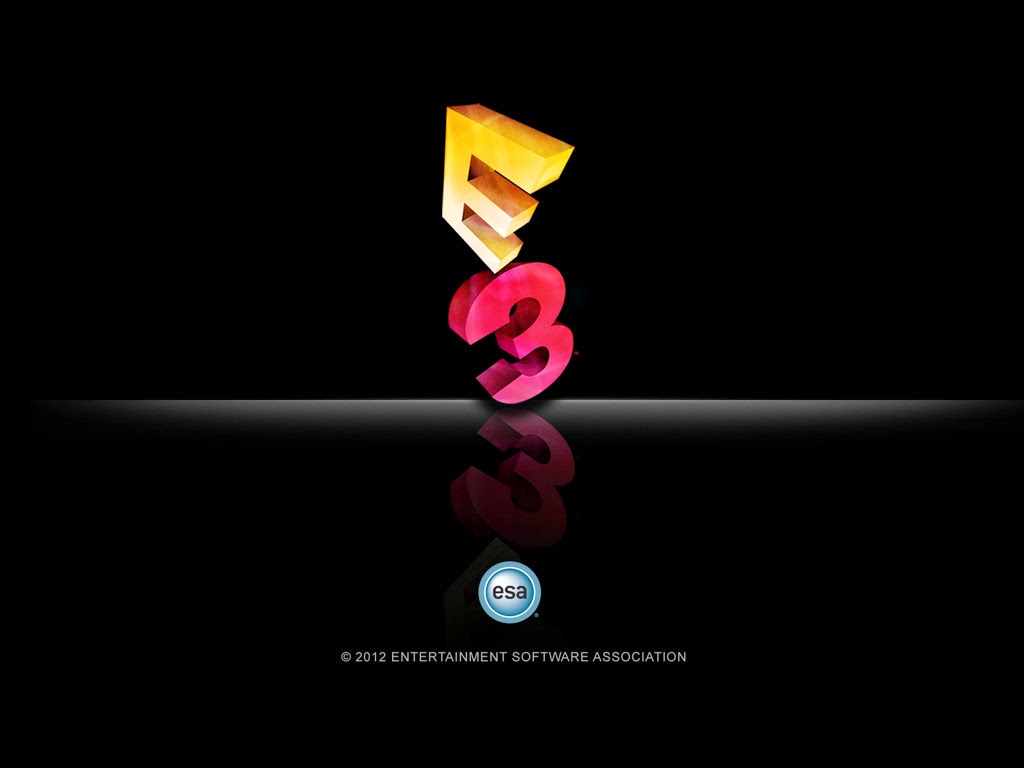 We will go in the same order as today’s earlier article:

While true that Bloodborne was a rendered trailer and most likely not gameplay, it’s one of my top picks to take the show for me. From the look of what was shown, the world has already gone to hell – and maybe that’s why I love these games so much; they remind me of Stephen King’s The Dark Tower seris in how they world has ‘moved on’ and those that are left have to survive by any means possible.

It feels like this might be a spiritual sequel to the Souls games, but in a world that is based in dark science instead of a fantasy magic world. If it is not such a successor, this means we have a new IP with new gameplay to look forward to.

Ori and the Blind Forest no only looks stunning, but it also appears it could be emotionally heart-wrenching, like Valiant Hearts. If it does not come out on PC, I may have this and Crackdown as two primary reasons to start in on Xbox One.

I have always been a fan of Zelda, dating back to the first time I played The Legend of Zelda II. The new Zelda seems like it taking some cues from Skyward Sword visually, as opposed to the technical demo shown off last year. I am worried about Nintendo’s ability to pull of such an open world. My only other disappointment is that I rather preferred the darker, grittier world of Twilight Princess over what has been shown here. 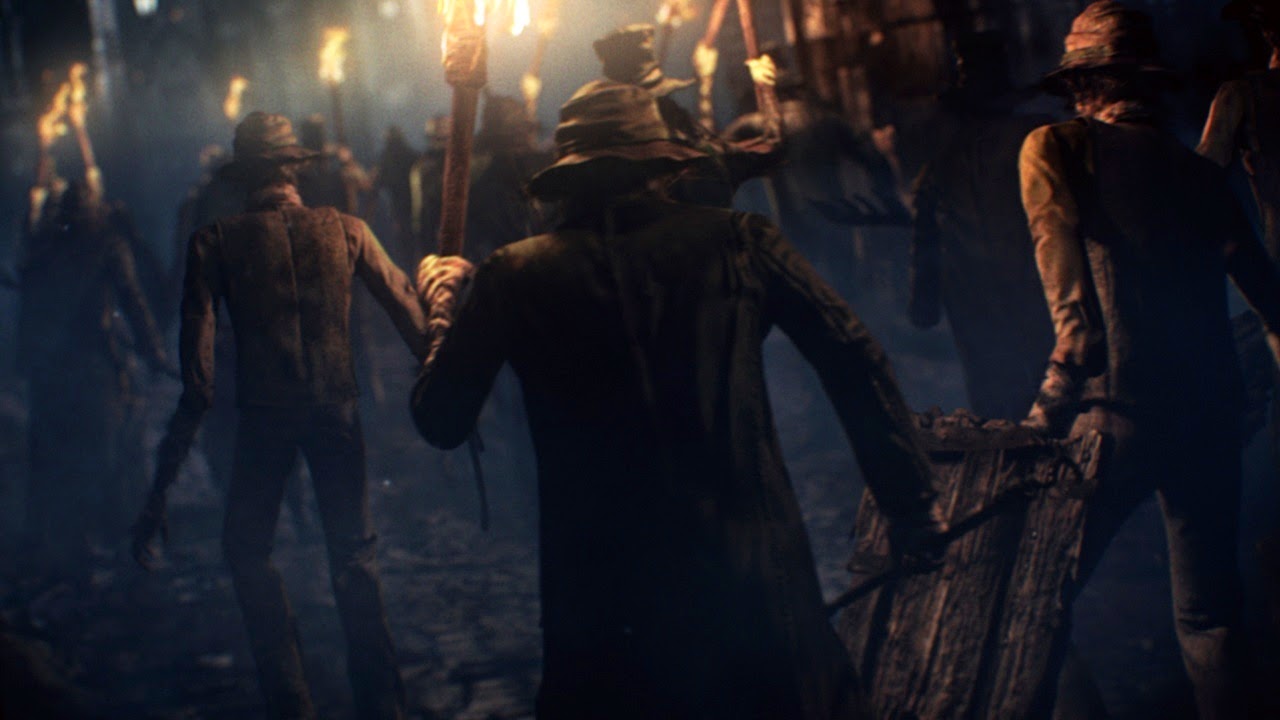 In order of interest, I think my top ten comes away looking like: 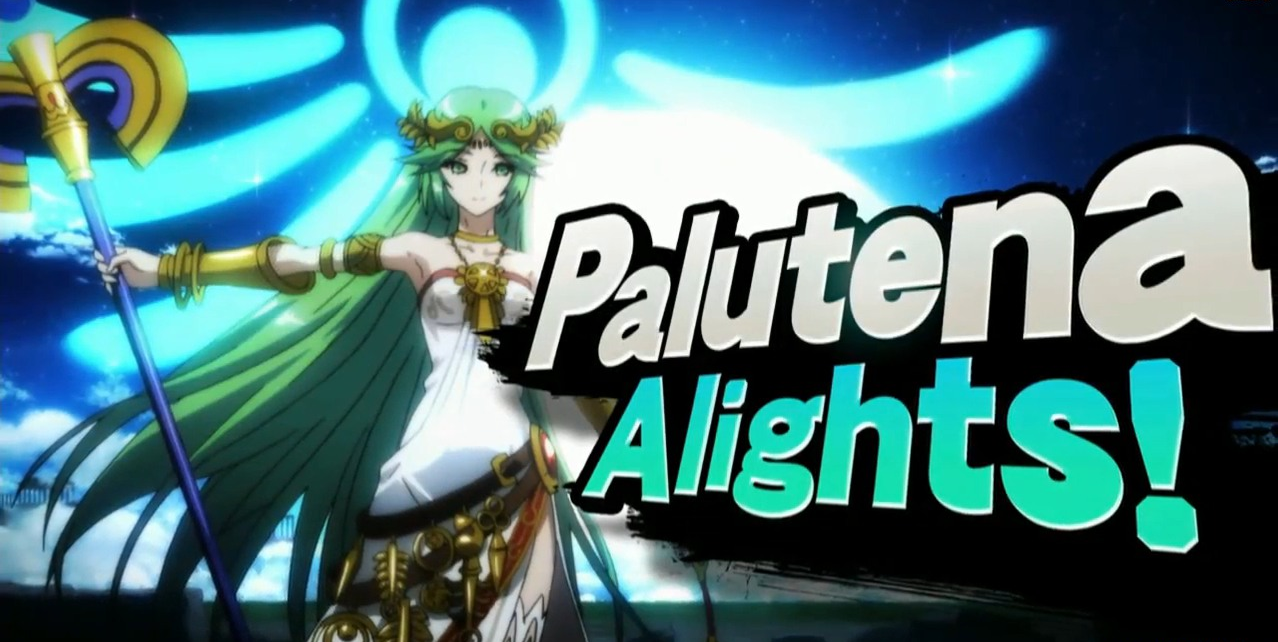 I am excited about Dragon Age, The Witcher 3, Assassin’s Creed: Unity (that co-op was a welcome surprise). The Division looks very good and it may entice me to engage in more online play (I tend to play offline as a rule).

The biggest surprise for me was how many of the ID@Xbox games looked really cool in the video montage shown.

I really liked the Tomb Raider reboot, so I am glad to see that another one is coming, even if it looks like it will be a while. I know it was a critical success and did reasonably well, but I also recall Square Enix saying that they were disappointed that it didn’t sell even more. I am also pleased to see a Dead Island sequel is on the way, but would have liked to see a whole lot more out of this trailer (I think they are still trying to live up to that first trailer they made for the original game).

My opinions right now for both Sunset Overdrive and Crackdown are roughly equal. They look like they could be fun, but probably are not games I would play a great deal. I really liked the idea behind the original Crackdown, but I did not play it much once I acquired it. Sunset Overdrive feels like a cross between Tony Hawk and Borderlands, but will it be compelling enough to sink serious time into?

My kids love Smash Bros and I certainly enjoy playing it. My 9-year old is excited about being able to fight as a Mii (a feature I am not as excited about). My favorite ‘newer addition’ to the roster came last year with Mega Man really.

My personal Game of show? It is close between Dragon Age: Inquisition and The Witcher 3, but I will give the nod to Dragon Age because they are bringing some of the more tactical options from the PC version to the consoles – a pleasant surprise given the more action-oriented approach to Dragon Age 2. 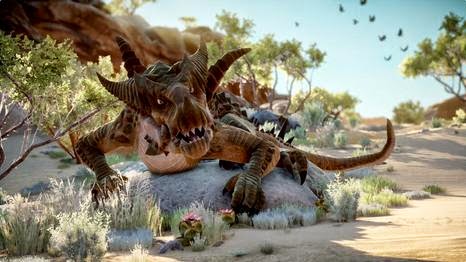 I will give some honorable mention to: 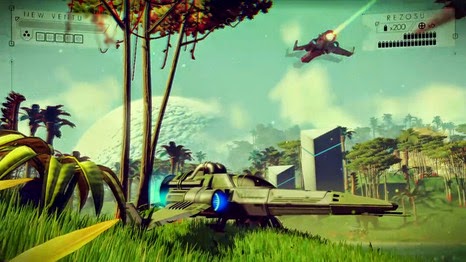 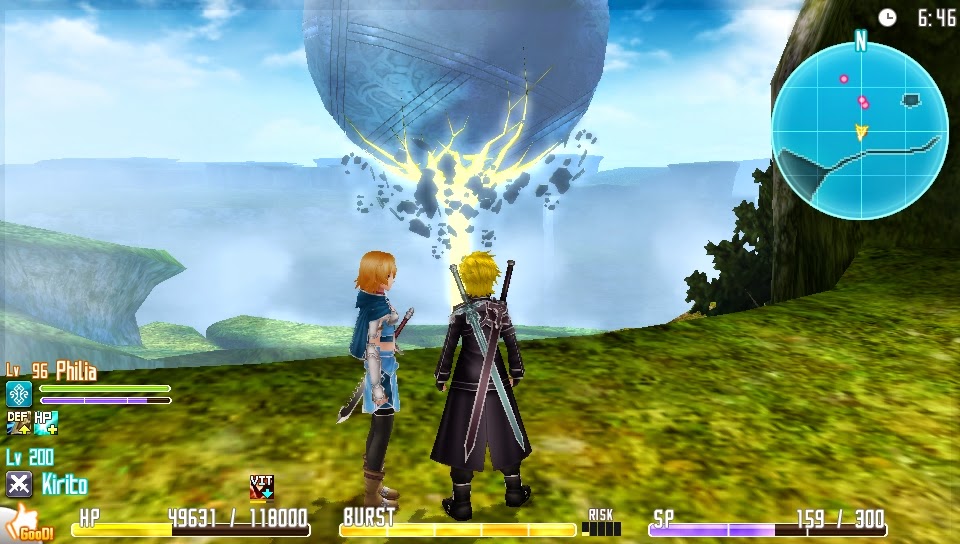 For me the show was about Super Smash Bros – easily my most anticipated game of the year, though others like The Division and Rainbow Six made solid impressions as well 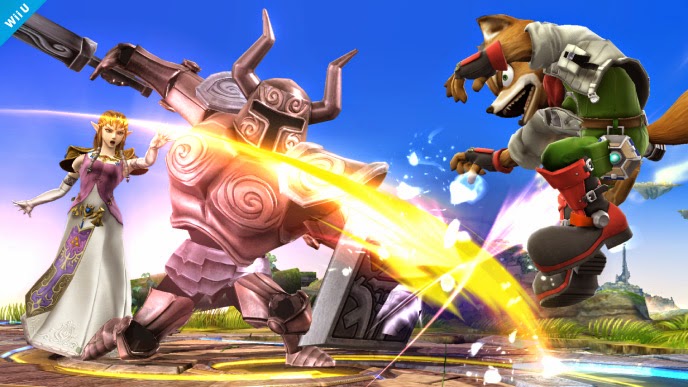 Ori and the Blind Forest looked absolutely stunning. The music and the visuals looked really good, and while I am not a big platforming person, I have to concur with PY about how good this looks

Valiant Hearts looks like the real deal, with a narrative that I think is going to really tug at the heartstrings and serve as a worthy follow-up effort to Child of Light by Ubisoft.

LittleBig Planet 3 looks impressive. Maybe not a game I will personally sink a lot of time into, but I am speaking for my youngest daughter here. She has spent so many hours on the first two games, and has already poured over everything about number three that the conference had to offer.

Zelda is of course, incredibly interesting. I have no problem with the brighter, more vivid yet cartoon-like visuals because I think when push comes to shove and the Wii U gets stacked up to the PS4 and Xbox One, going for a realistic graphics set will fall short by comparison. Stick to what they know so well.

Star Wars: Battlefront 3 – I need to see more. Jeff made a fair point that we have seen so many Star Wars titles get scrapped over the years that I would feel better seeing more actual footage of this one, but I think the player anticipation, studio stability and hype surrounding Battlefront means it gets finished. When it does, I will be among the first to get my hands on it.

Dragon Age: Inquisition is my game of the show, however. Bioware has been teasing out still images for many months now, but to see the game in action – and not just in rendered cut scenes – was a treat. The progress Dragon Age has seen is substantial, both visually and with its tactical approach to combat. Bioware is among the best in the business at telling a great story, with weighty decisions that have consequences for the narrative. If the combat, graphics and music hold up, this could be the ultimate package for RPG fans. 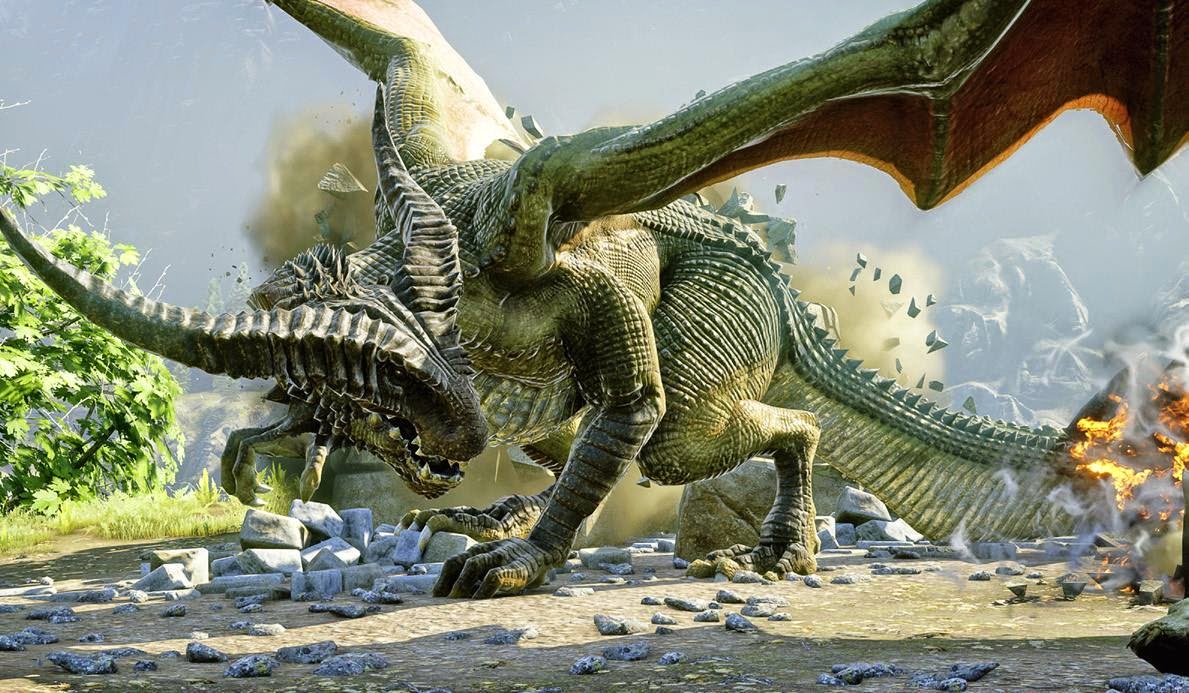 Thanks for spending time with us this week on our E3 coverage! Let us know what you liked best about the show (or didn’t like) in the comments below and have a great weekend!