comments Share
You are reading
Guilty Gear coming to consoles

Guilty Gear has always been a fan favorite fighting game, and it is now officially headed to home consoles. 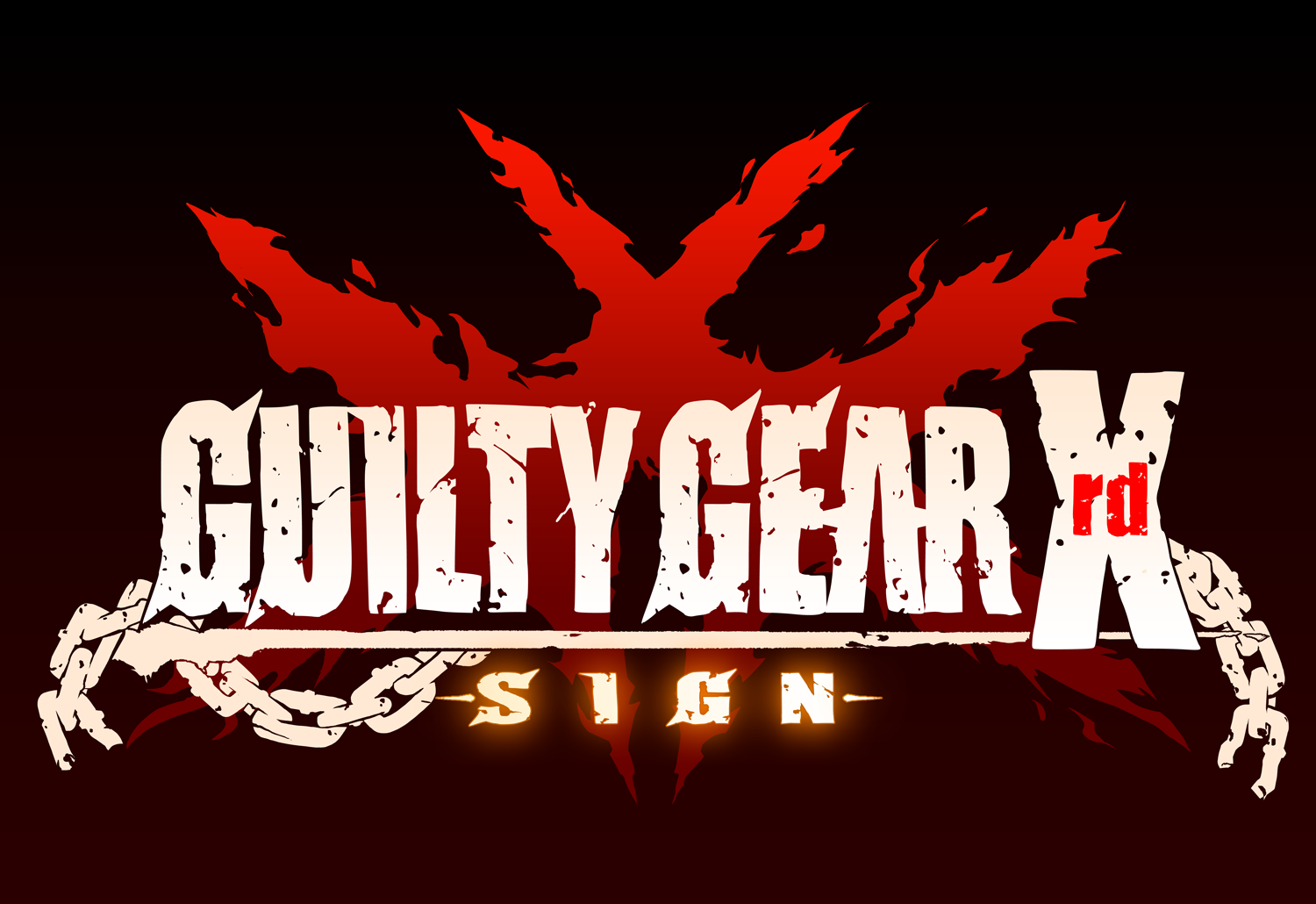 Aksys Games announces that Guilty Gear Xrd -SIGN-, the newest entry of the critically acclaimed and revolutionary Guilty Gear fighting game series, will be available on PlayStation®4 computer entertainment system and PlayStation®3 computer entertainment system across North America this holiday season. Celebrating its rich, 16-year history as one of the most innovative fighting games ever, Guilty Gear Xrd -SIGN- brings its completely redesigned, extreme style and unique 3D animation to the PlayStation®4 system as one of the first completely new fighting games for the console!

Not Your Typical Sunday Afternoon…

A woman named Ramlethal Valentine appears before humanity and declares war upon the world. It is now up to the world to take action and once again prevent humanity’s destruction. But who will stand against such a formidable foe?

Arc System Works, developer of Guilty Gear, is legendary for its 2D animation style. They decided to bring that sensibility to the world of 3D, creating a seamless and unique experience that will stun players with Guilty Gear’s smooth, yet amazing graphics!

I am very curious to see how this title unfolds going forward!