comments Share
You are reading
Magic: The Gathering 2015 a trailer and more

TagsMagic 2015 - Duels of the Planeswalkers, News and Previews

We have been covering the Duels of the Planeswalkers games here for years, and with 2015’s offering closing in soon, we plan to continue to do so.

Here is the news bit:


Magic 2015—Duels of the Planeswalkers will take the game to a whole new level, deeply engaging fans like never before. With new features including the ability to build customized decks, new booster packs with premium downloadable content, and an even more robust deck builder, players will take on their fiercest opponents culminating in the ultimate battle against Garruk. Magic 2015 will offer gamers the perfect way to start playing the world’s best strategy trading card game priming them for even more action with the upcoming Magic 2015 Core Set. In addition to Xbox One, Magic 2015 will be also be available on Xbox Live Arcade, iPad via the App Store, PC via Steam, Android via Google Play, and Kindle via Amazon Marketplace.

And now some screens: 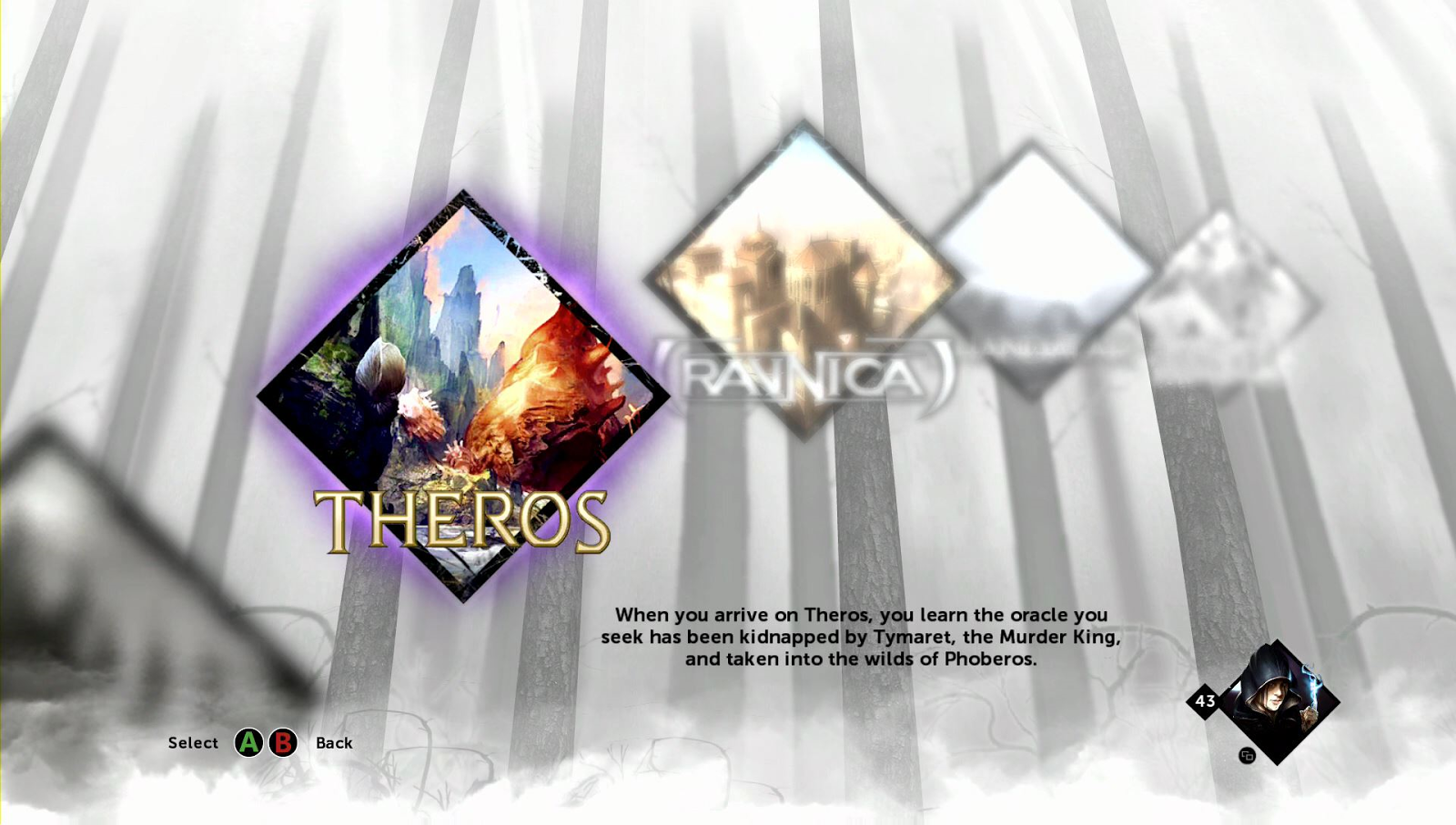 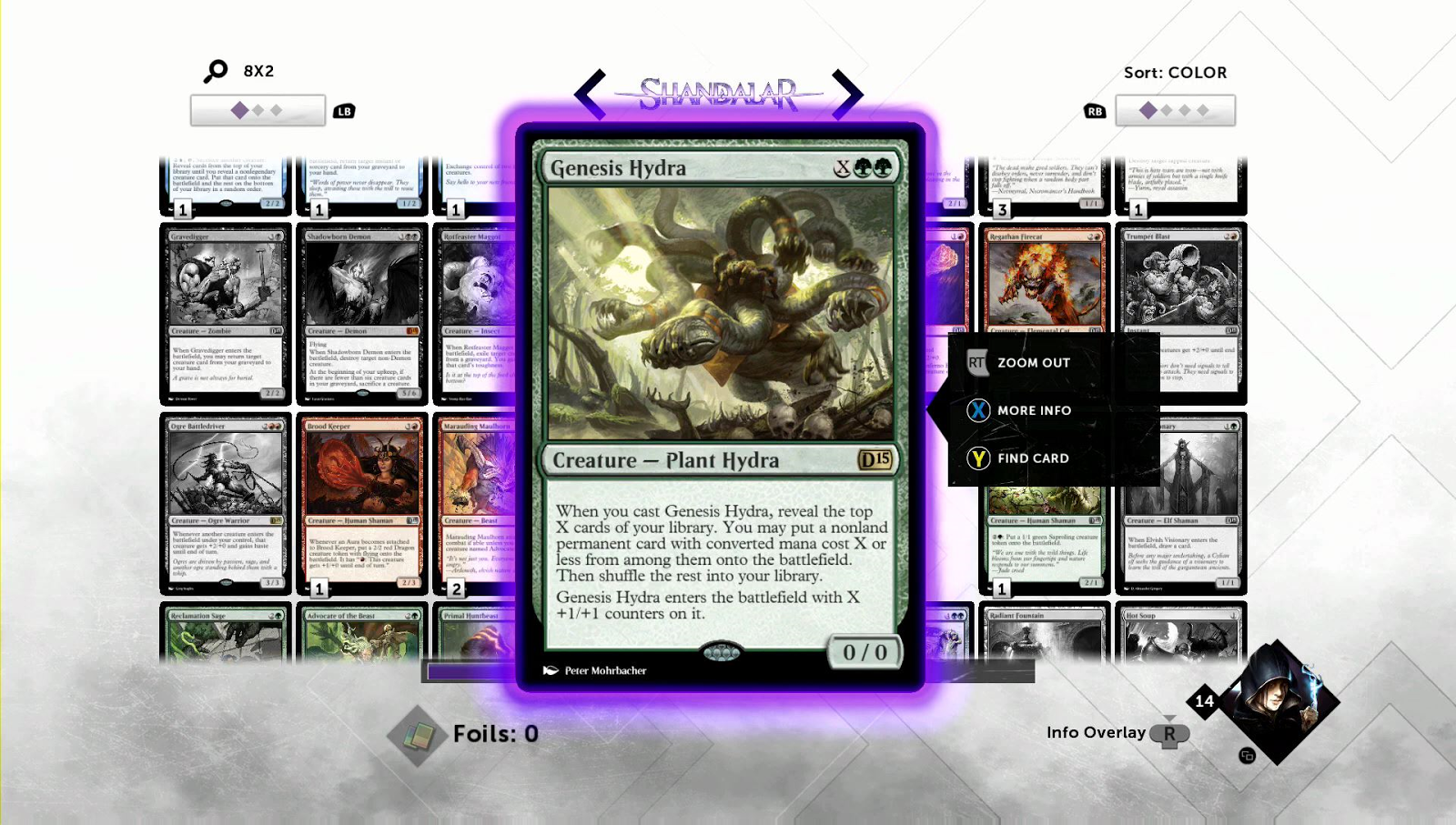 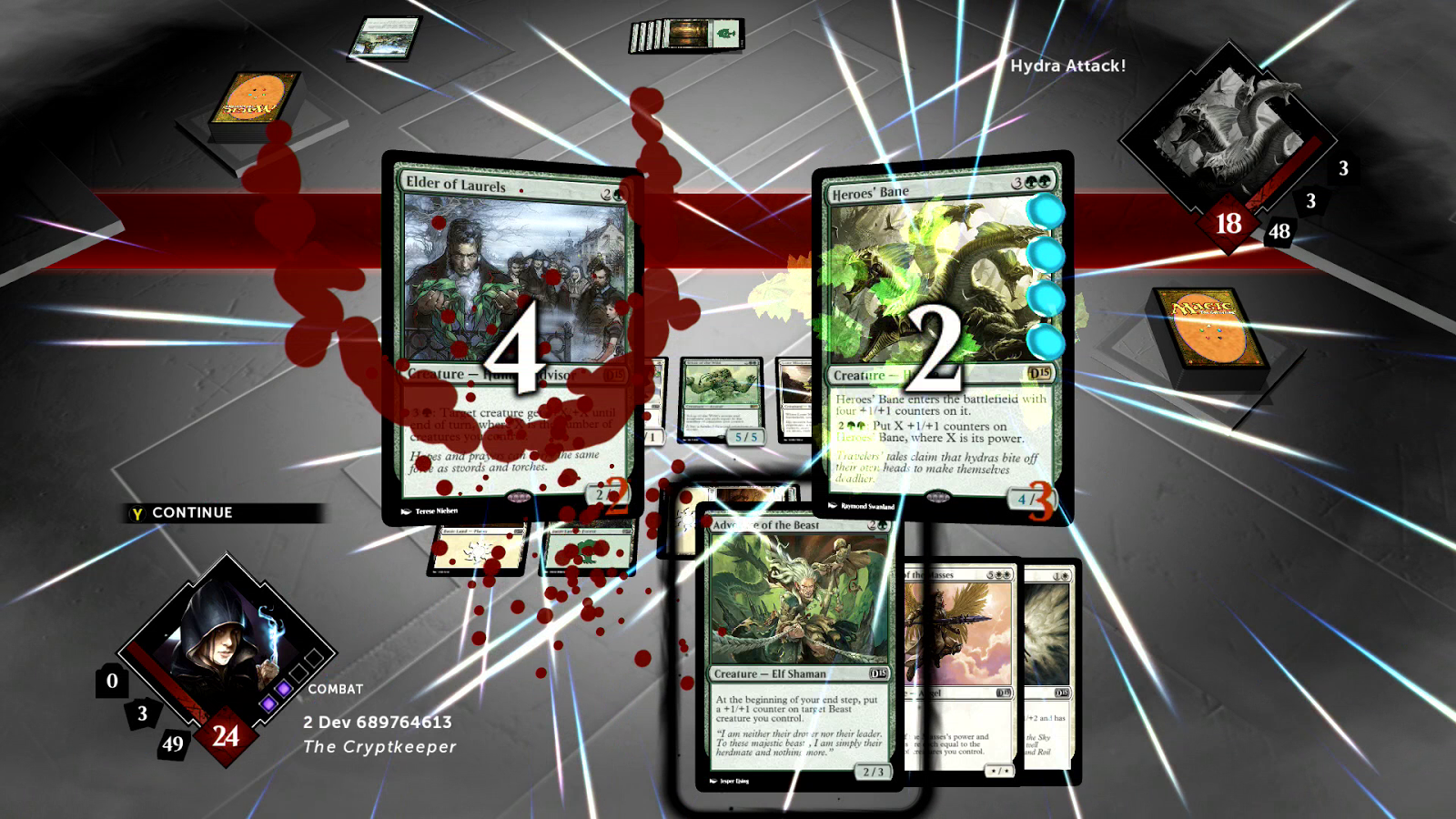 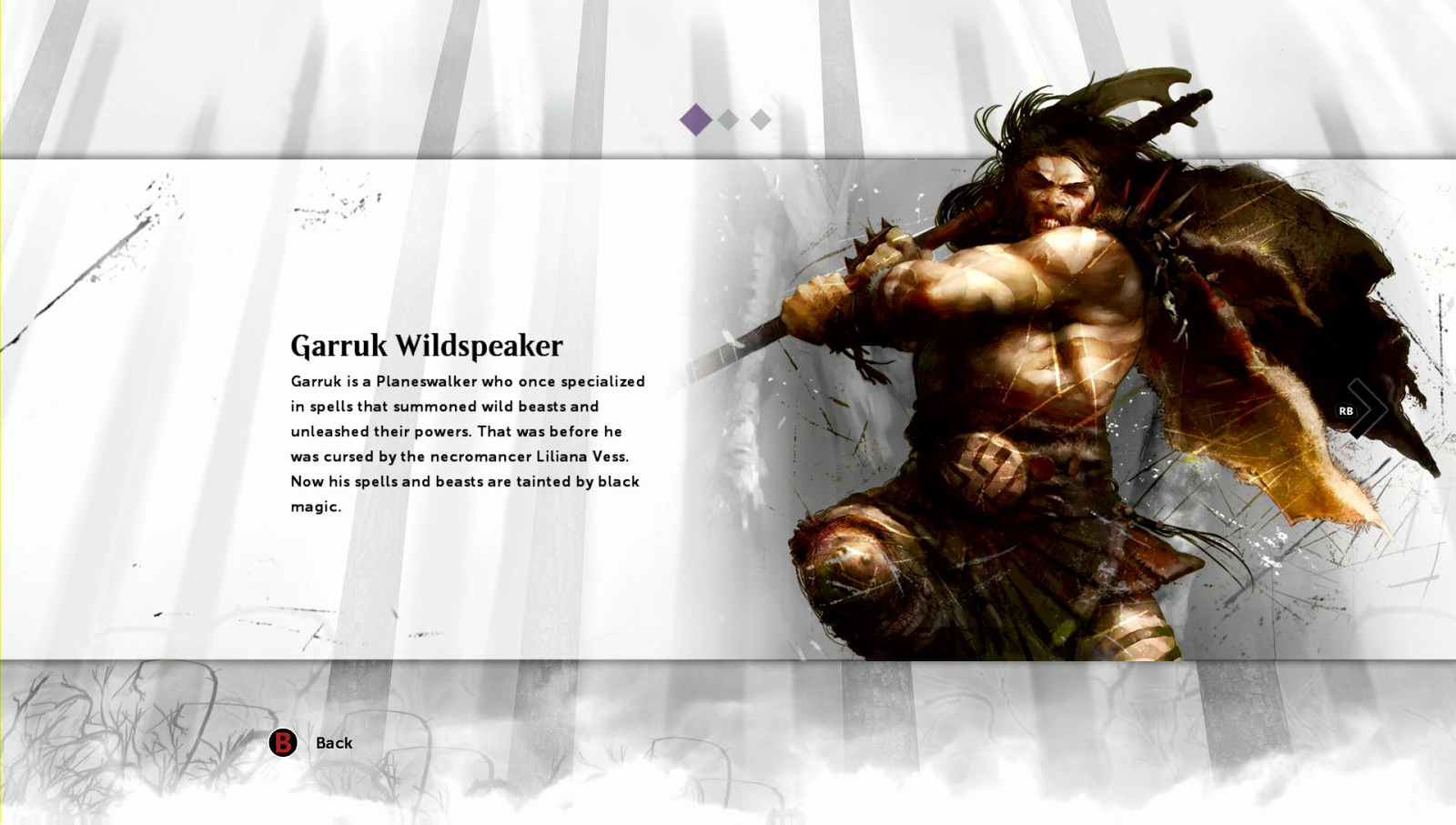 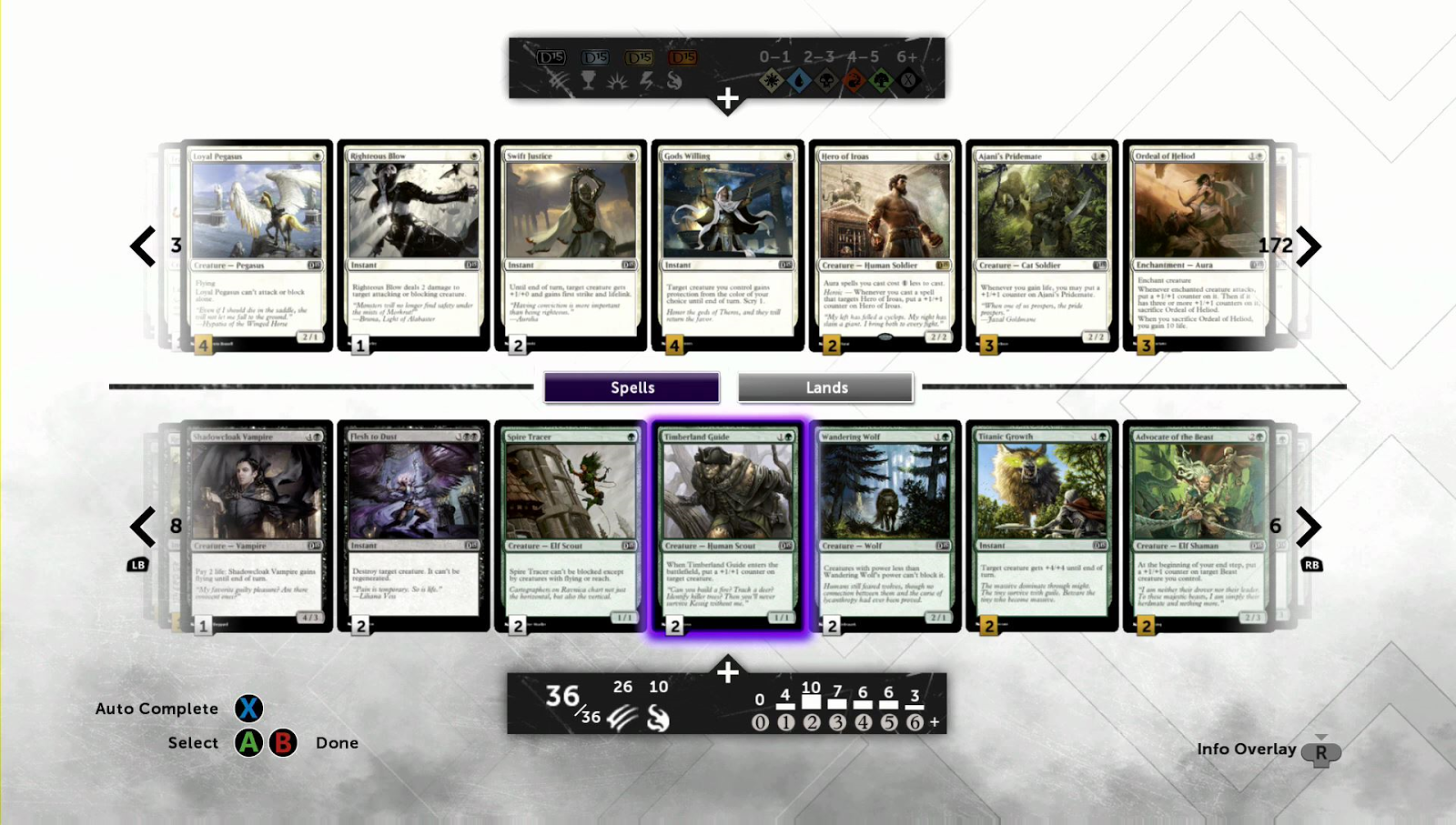 And better yet, a trailer!