This was a game I had heard mentioned a time or two over the last few months, but after talking to Chris over at Digitally Downloaded – I decided to give it a shot. He was singing its praises, and at a glance it looked like something I could get into pretty easily. 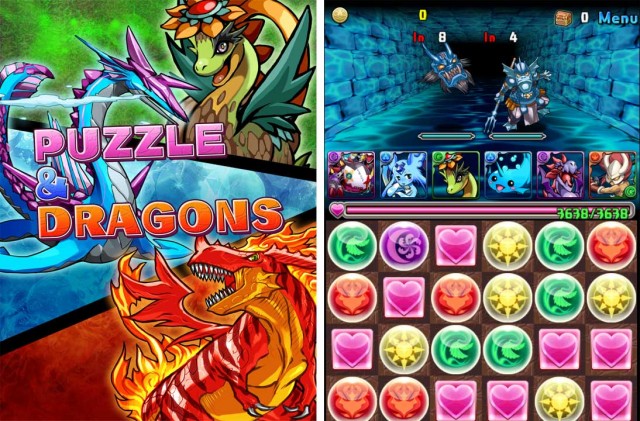 On the surface, it sort of reminded me of Puzzle Quest. This is essentially an RPG game, completely with currency and experience – but you fight battles by completing rows of three of more in one color. This mechanic shows up in all kinds of games, and the mixture with RPG elements is hardly new. I already referenced Puzzle Quest, but there are others that do the same. 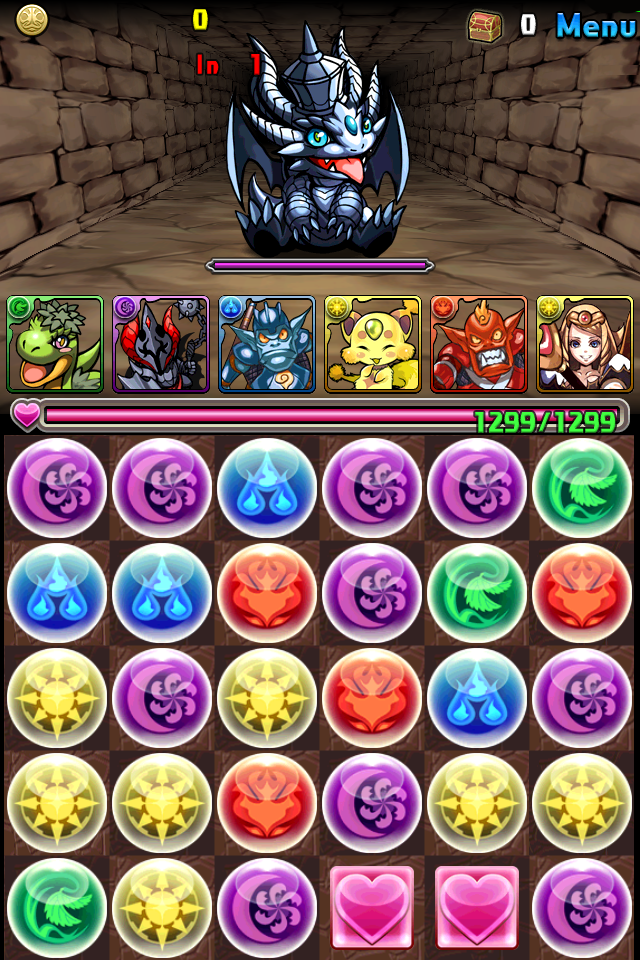 It tends to be a pretty addicting little formula as long as the game is easy enough to pick up and learn, while providing enough depth to keep you coming back for more. GungHo is hardly a newcomer to the gaming community, and they struck a pretty good balance between those things, providing Puzzles and Dragons with enough variety to keep gamers coming back for more.

I downloaded and played this on my iPhone 4 without any issues, and it runs great. The interface is visually quite simple, and the music does little to make itself memorable either. Because this is a game where microtransactions are key (the title itself is free to download), I am mindful that I may eventually hit something of a wall where I will feel like I have to pay to proceed. That being said, I have not reached that point yet.

For me, Puzzles and Dragons was more of a curiosity than anything, but it turned out to be a pretty interesting little title. I have read that it will be getting a 3DS release in Japan later this year – and maybe a US one some time after that. If so, the structure of the game would probably have to change quite a bit (right now it leans heavily on those microtransactions and making ‘friends’ in the game to stay linked up to) – but it could prove to be well worth it. Not a game that I cannot put down, but I have been giving it a quick daily play for about the last 300 days (I just got my daily login bonus for doing so).