Tagsatlus, News and Previews, Phantom Compass, Rollers of the Realm

I love pinball games and RPGs are my go-to genre so mixing the two may seem a little strange, but I am most certainly willing to hear this one out. 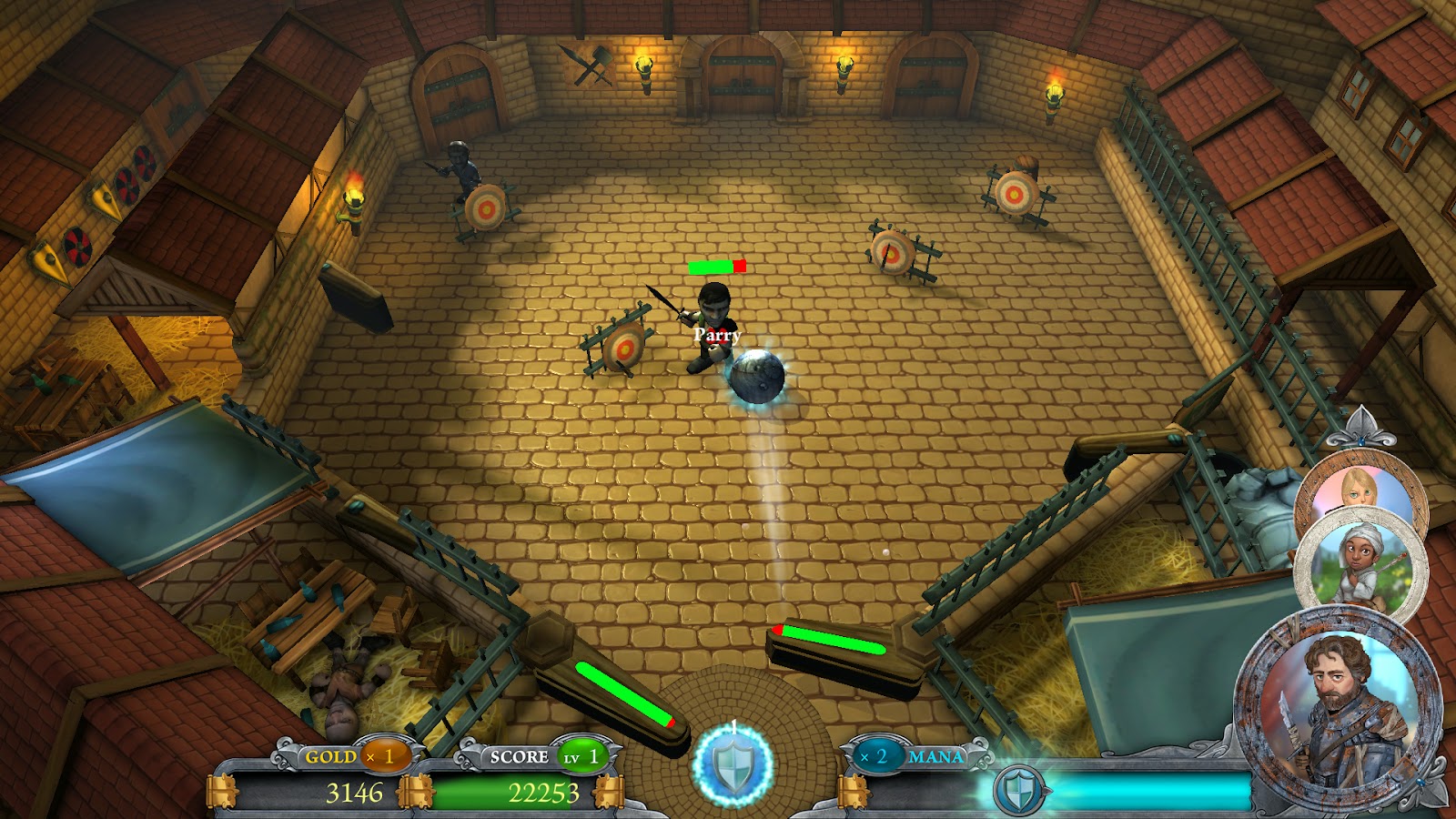 PINBALL WIZARD. LITERALLY. Arcade pinball collides with fantasy role-playing in Rollers of the Realm, the new title from ATLUS and Phantom Compass. ATLUS will publish the title on PC, PlayStation®Vita handheld entertainment system and PlayStation®4 computer entertainment system, which is expected to be released in the holiday season of 2014 as a download-only title.

In the game, static pinball tables are replaced by dynamic locations with objectives, secrets, and multiple areas. Along with the standard bumpers are AI-controlled enemies, who can attack and do damage to the pinball flippers. And the familiar shiny silver pinballs? Those become playable characters, each with different attributes, special abilities and even physics. The story opens up through an epic six chapters, where players will have to master the strengths and weaknesses of each character ball.

Along with compelling backstories and personal agendas that get revealed through main story progress, characters come to life in voice-acted cinematics and dialog scenes. New characters with new abilities can be unlocked and can browse the realm’s item shop. Upgrades bestow enchantments and special abilities that will be needed to topple some of the game’s tougher bosses.

Rollers of the Realm will be available in the holiday season of 2014 as a digital download title for the PC, PS4 and PS Vita.

And some art and screenshots: 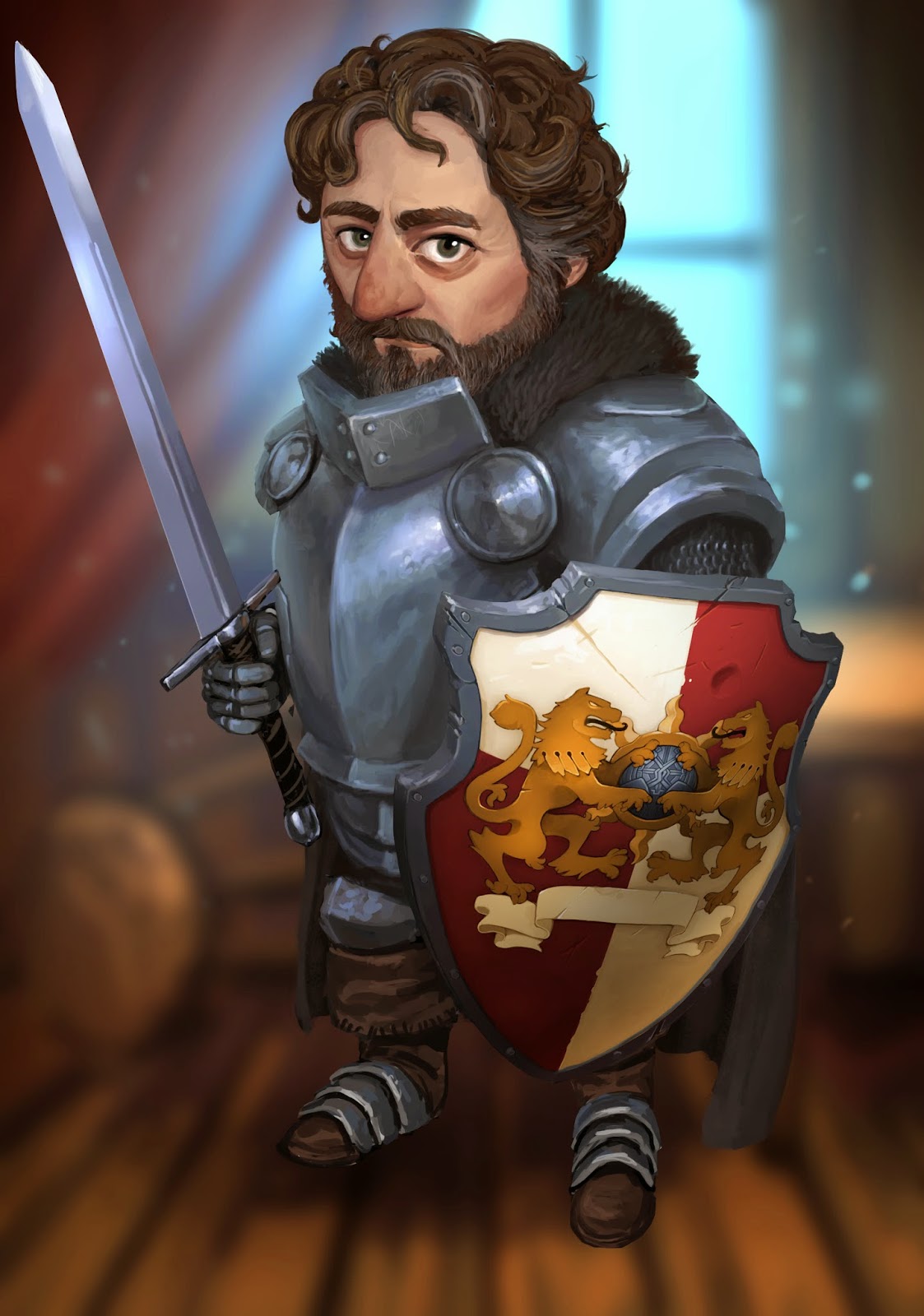 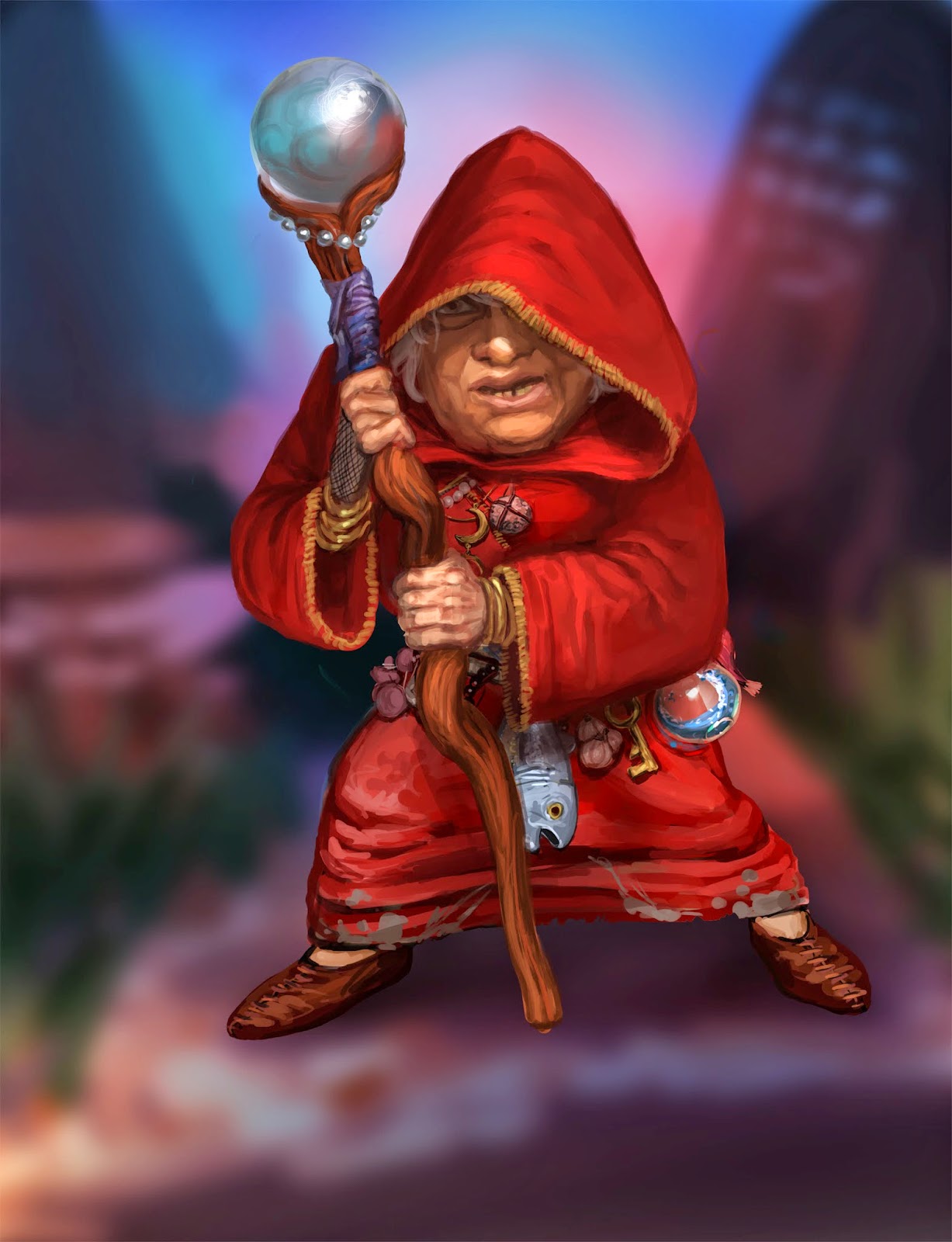 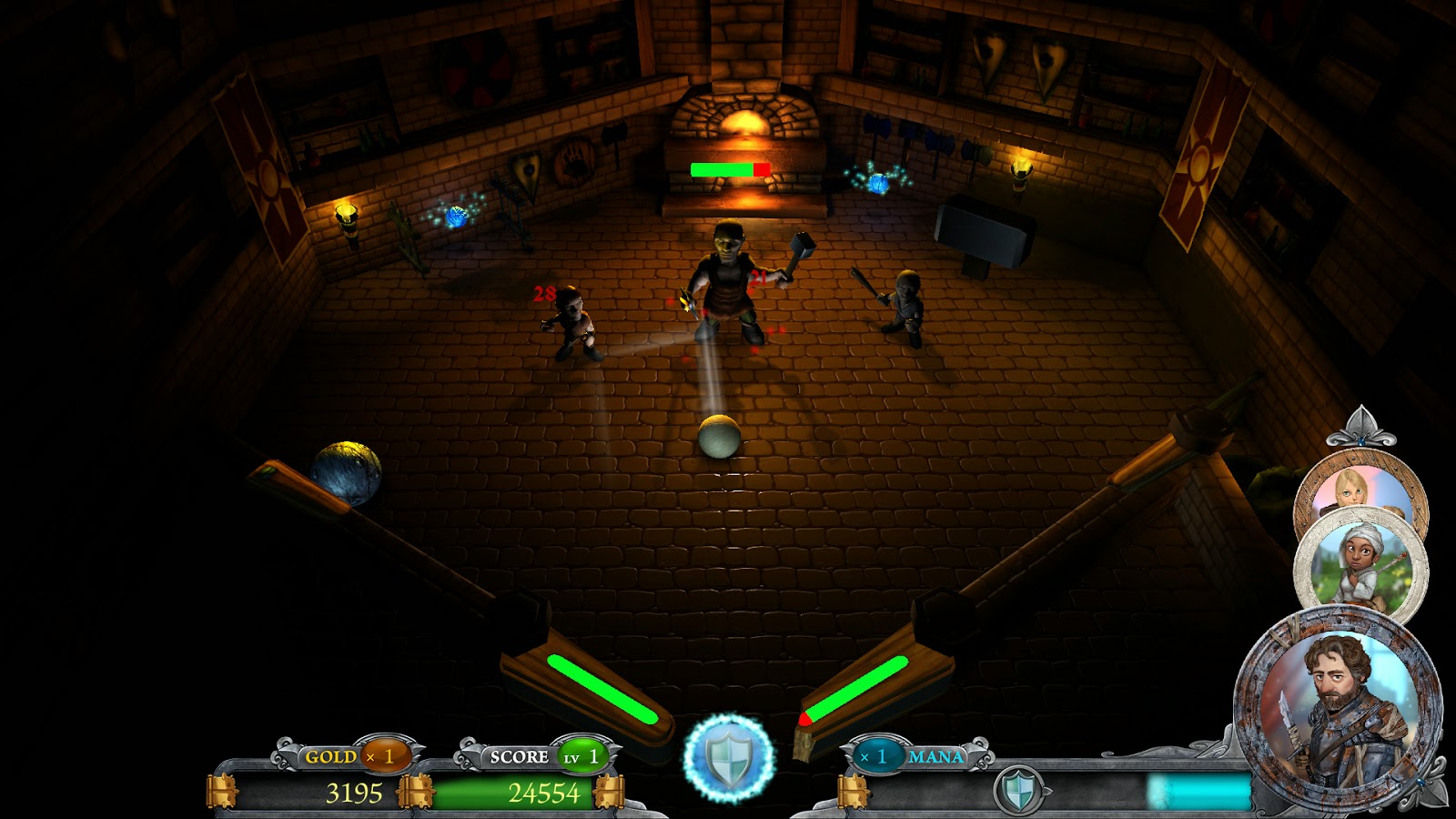 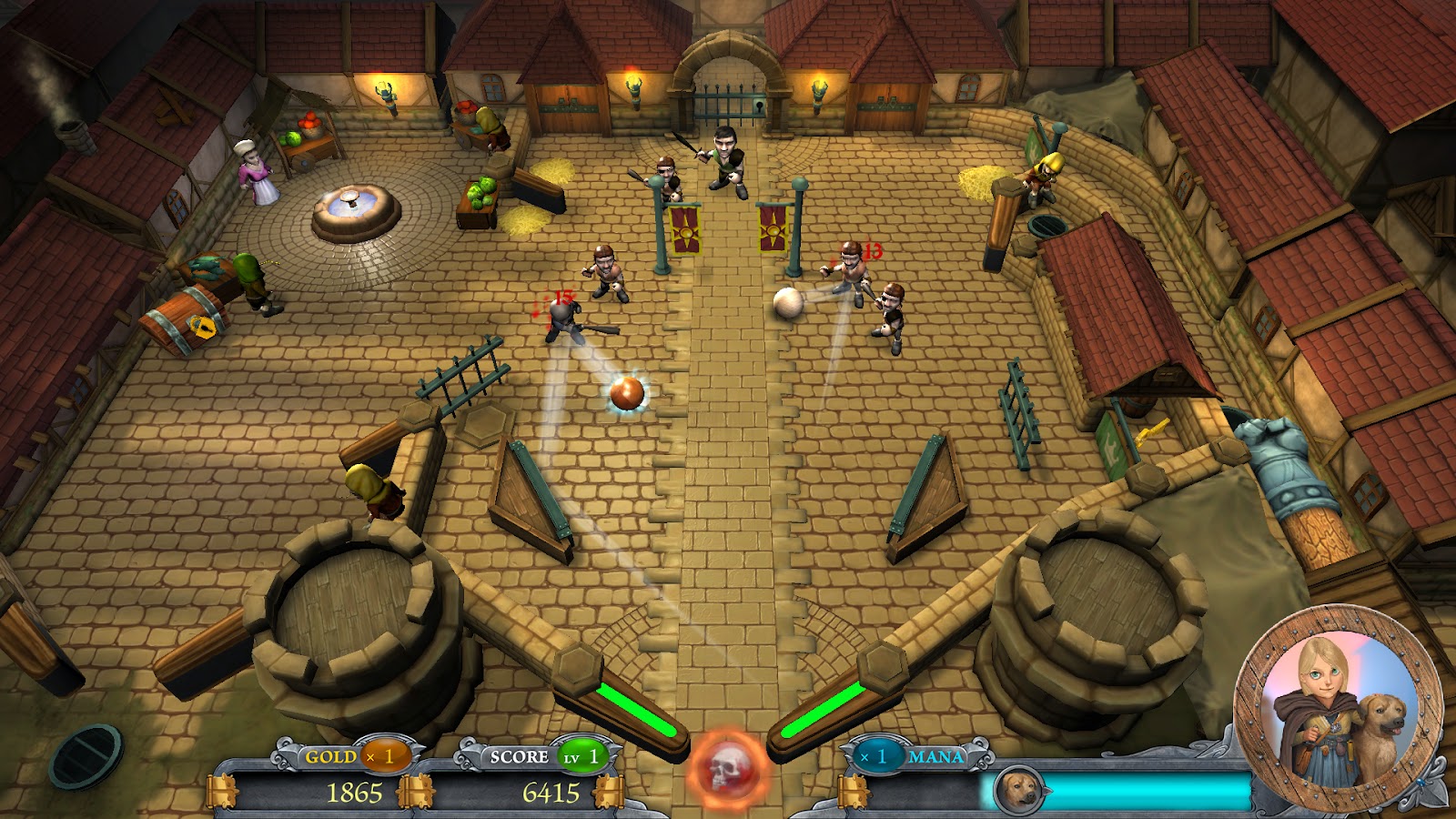 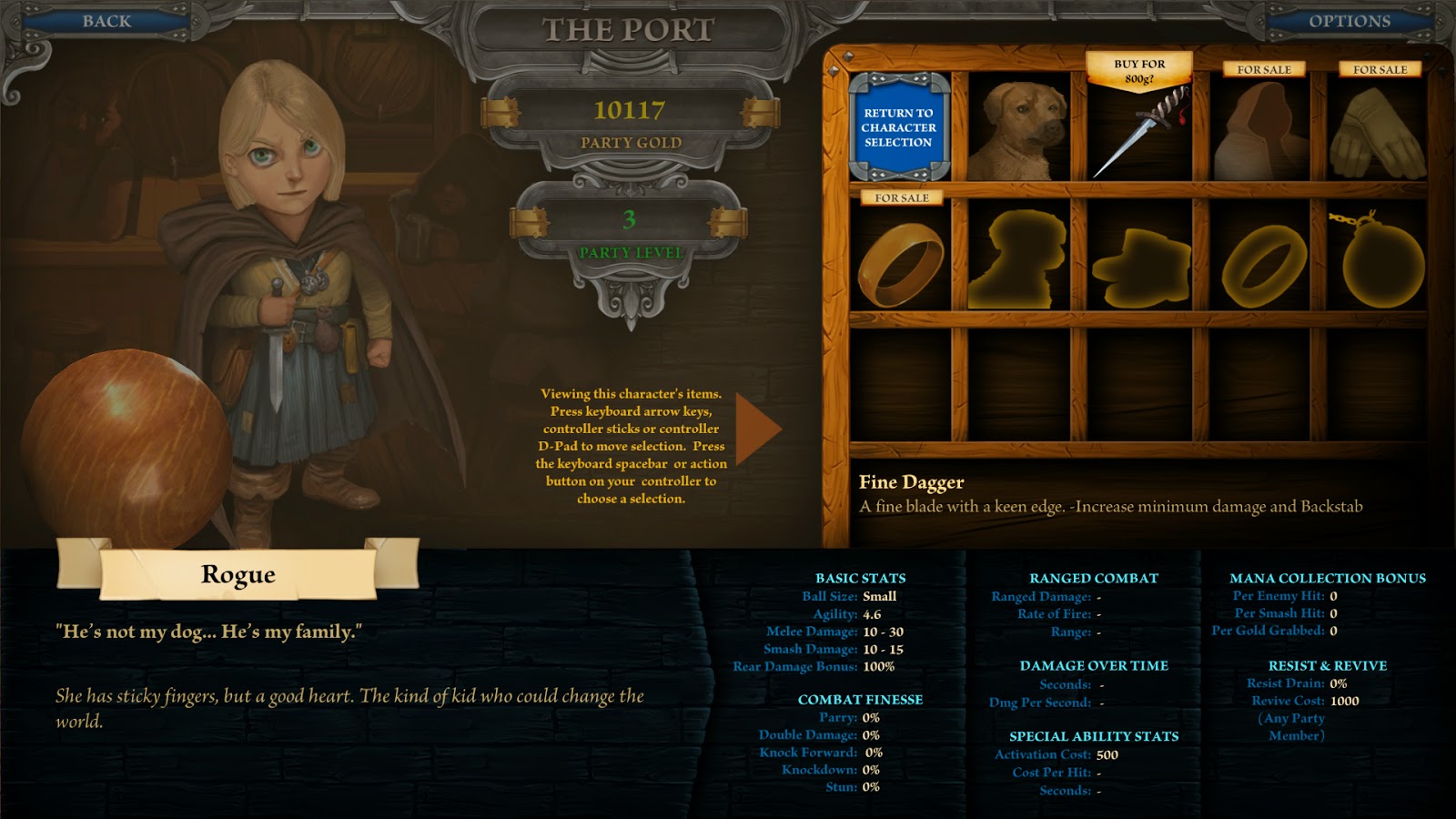 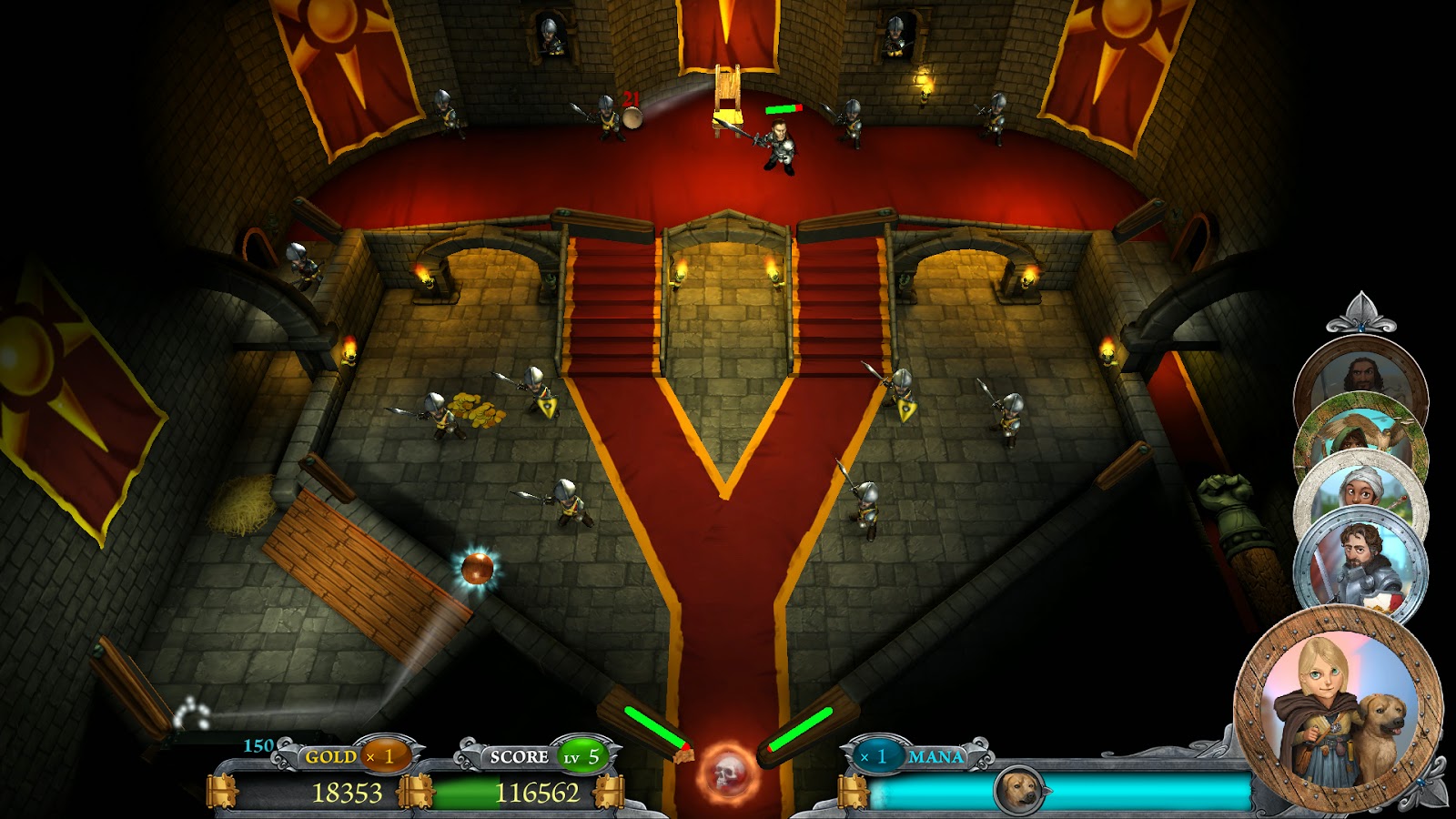