I have been playing quite a few different collectible card games lately, but something about Shadow Era just never really clicked for me. The game itself was well-designed, and I liked it, but it felt… empty somehow. 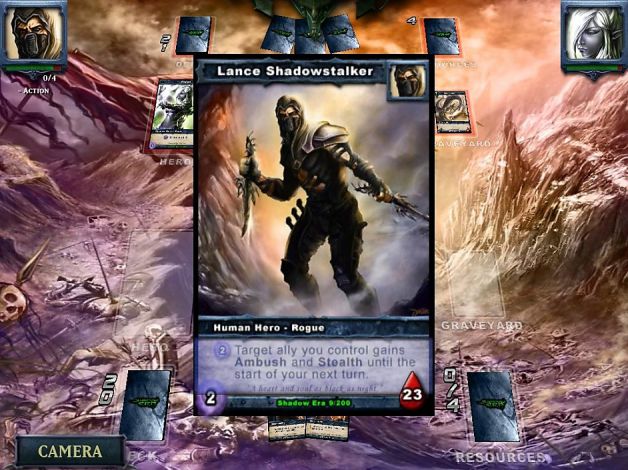 A lot of trading or collectible card game struggle to find the balance Magic: The Gathering has been sitting on for years now. As my first serious CCG, Magic is almost always the yardstick I measure similar games up to. Usually, they fall short in at lease one area, such as the depth of gameplay, the card design and art, the online community – something. 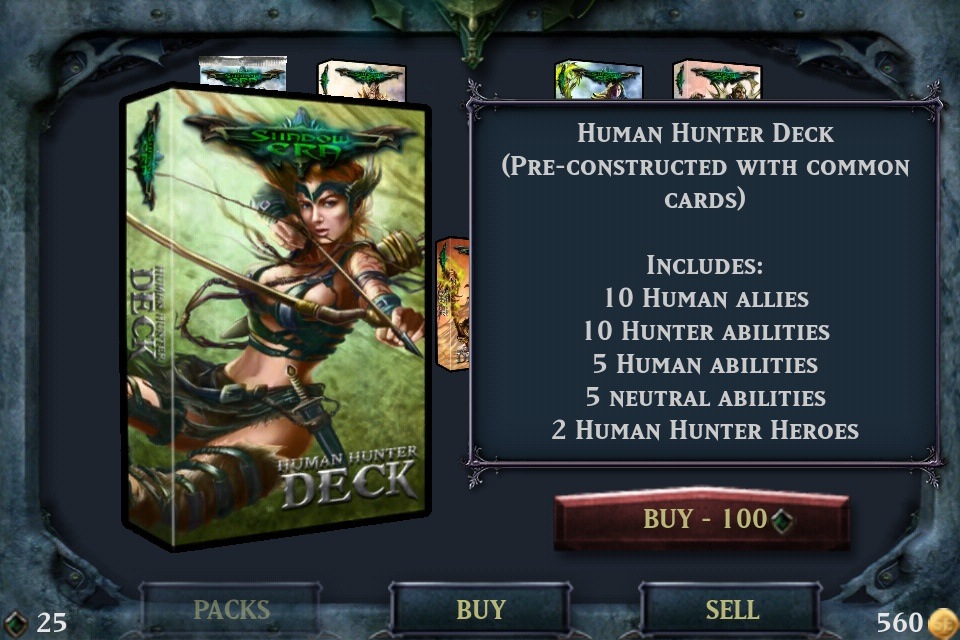 I am not a big fan of spending money on virtual packs. I just do not do it with games like this. It seems like I would be the ideal market for that microtransaction strategy, but I am really not. I spent nine months playing games like Rage of Bahamut and Guardian Cross without spending a dime on either, and Shadow Era feels like it wants to very much sell me on packs of cards – but I do not do it. The game itself is free, and it has a good system in place. You have creatures, spells and equipment that you can summon – provided you have the resources to do so. Like all of these games, there is a mixture of luck and strategy at play here.

I did play some online matches, and they went pretty smoothly, though it sometimes took quite a while to find a suitable match that was ready and willing to play when I was. There is an offline mode, though it does not have a lot of story or depth to it – just your typical duels with AI opponents playing themed decks.As a side note? I really like the background/play areas, and the cards themselves. There is some really, really nice artwork to be had here.

I certainly do not mind Shadow Era, and I continue to fire it up now and then for a quick match, but it just has not worked its way into my ‘regular rotation’ when I am away from home but looking to kill a few minutes with a game. I would rate about a 7 out of 10. 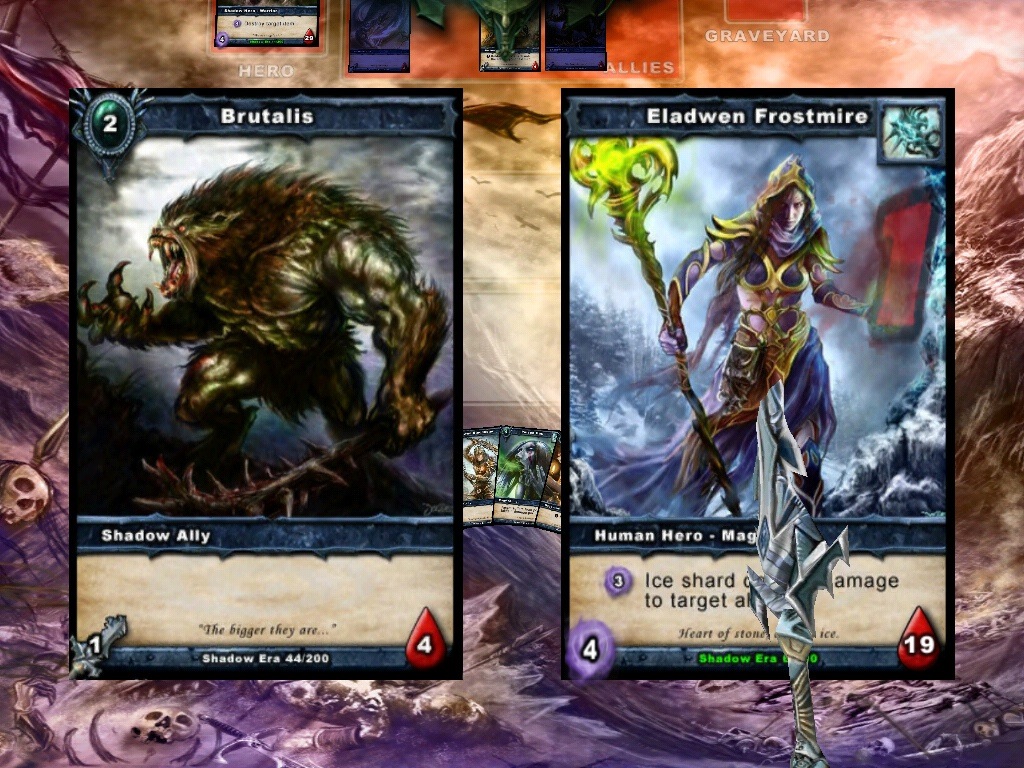