This one has been out for a while, and it has been of interest to me ever since it was first announced. Street Fighter and Tekken are among my favorite franchises – I have been playing both series for a very long time. I immediately had concerns about trying to blend those two distinctly different games together. On the whole, I prefer Tekken over Street Fighter, but both have their merits. That being said, Street Fighter is a 2D series that relies on projectiles and very price command inputs. Tekken is a bit looser with the combat, giving you some characters who can button mash to success (while still offering plenty of depth to those who want to learn specific character combos and techniques). Tekken plays out in a 3D plane however, with only a handful of ranged attacks. 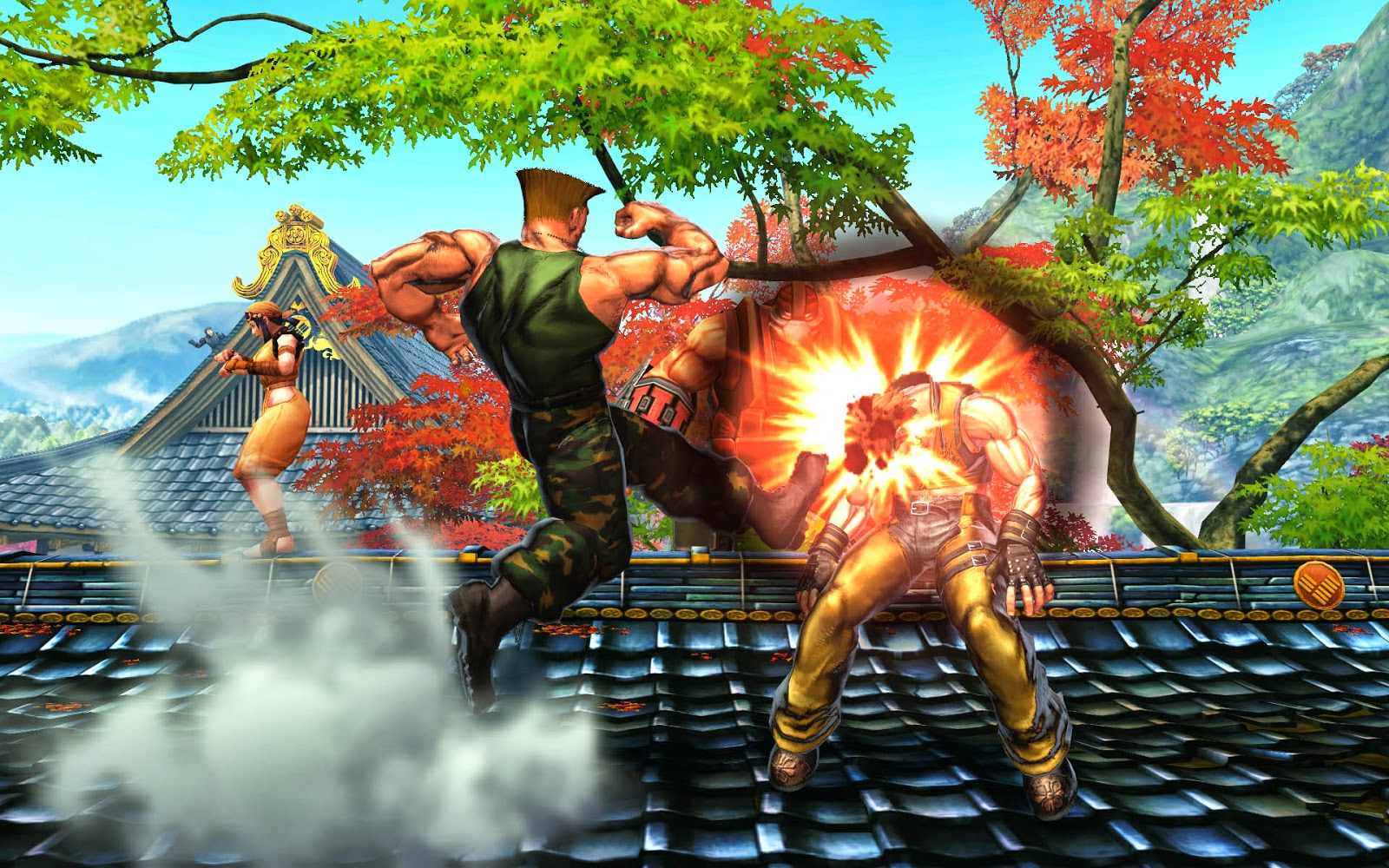 The play styles of these two series are incredibly different.

Then I heard that there would actually be two different games, with one set up featuring Street Fighter mechanics and another using the Tekken ones. While the Tekken-based title has not come out yet, the Street Fighter one actually addressed all of my concerns and presented me with a handful of surprises as well.

I have always felt like characters who lack ranged attacks or really fast launching attacks are at a slight disadvantage in the Street Fighter series, and most of the characters not named Zangief, but now the roster contains enough of them that it does not feel terribly out of balance on that front. I am still very excited to see what comes of Tekken X Street Fighter down the road, but let’s examine the current game now. 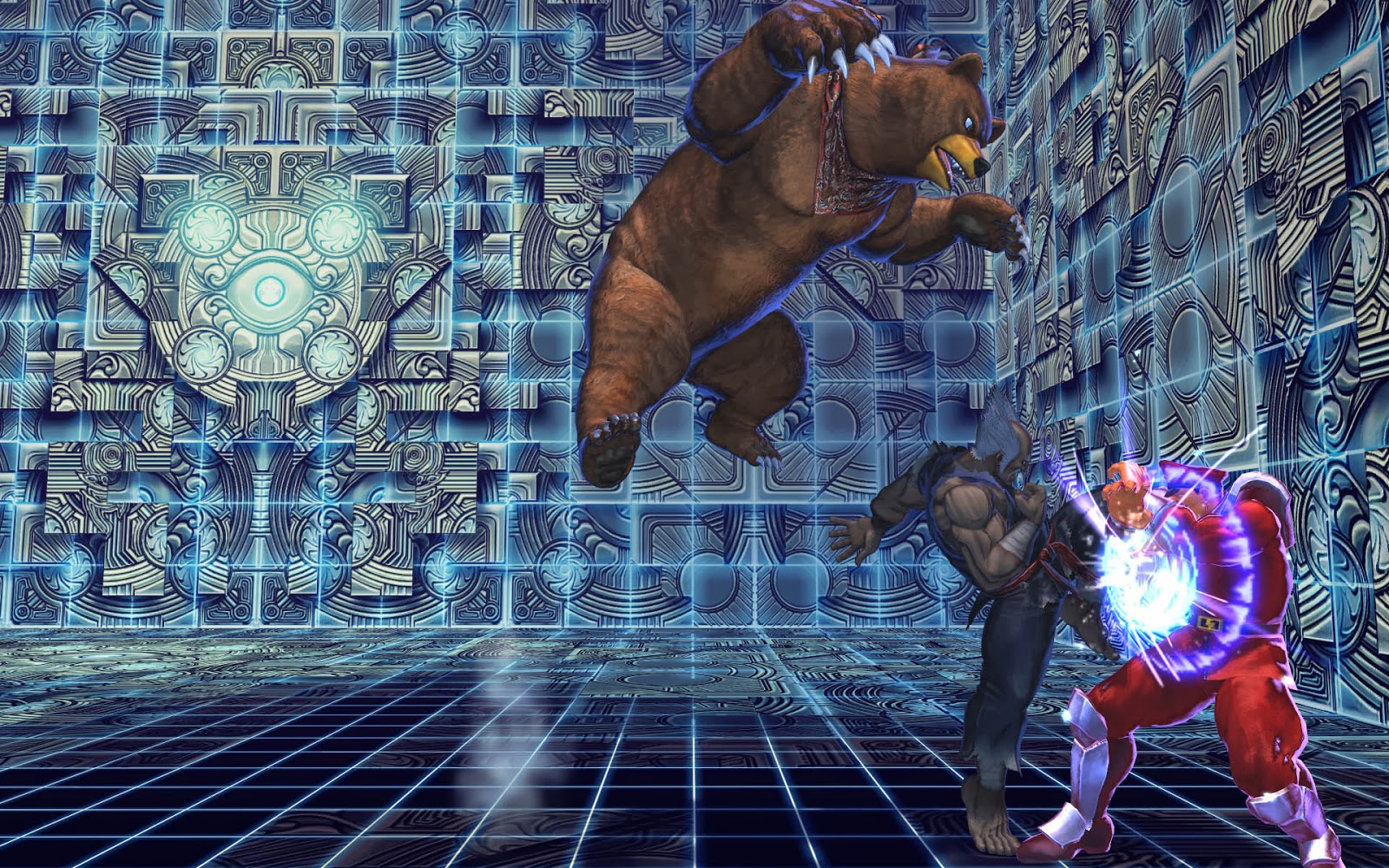 These just felt slick. The chunky style used in Street Fighter IV was not for everyone, but the characters are large, detailed and move very fluidly. Also, I tend to enjoy looking at the backgrounds in fighting games, and here they also are quite detailed, with a lot of color and movement, giving the overall screen a ton to handle, and it does it very, very smoothly. 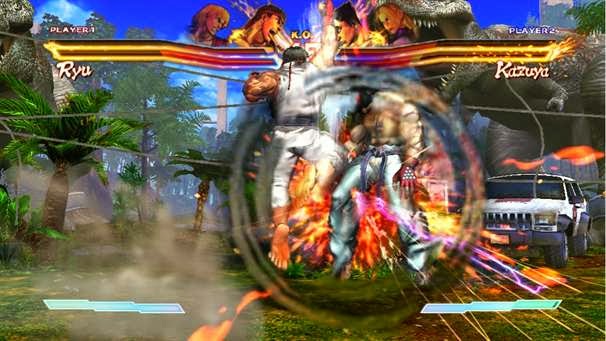 Not bad, just not great. The quality of the voice overs is pretty good, and there is a decent number of sound effects. The music never felt jarringly out of place or anything, but like most fighting games, there was nothing terribly memorable about it either. 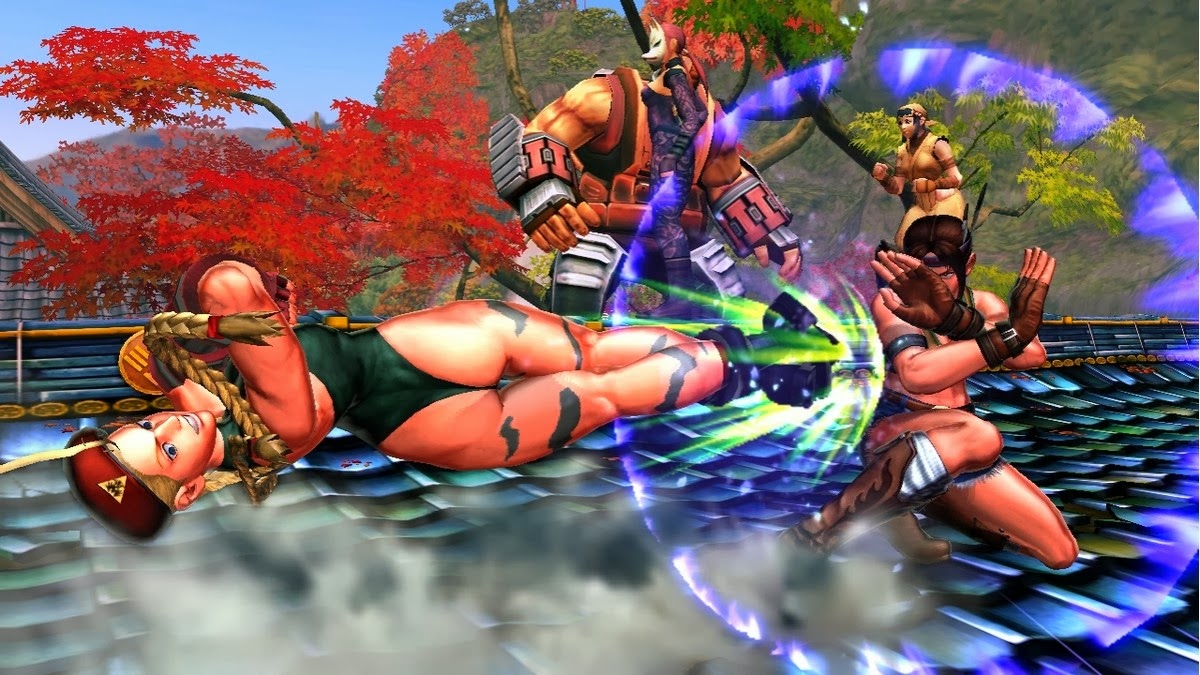 The combat is pretty easy to pick up, but like most Street Fighter games, there is a lot of skill required to be deemed really good at this game. Everything handles smoothly during the matches (even online) and navigating the menu screens is pretty easy. The introduction of new mechanics like the gems you can equip yourself with makes for an interesting new twist. These might allow you to pull off combinations more easily, or give you statistical boosts when certain criteria are met (like dealing the first blow in combat or landing several normal strikes on your opponent). I also kind of liked the Pandora mode you can activate when you are desperate. You get ten seconds to win the match with some substantial help from an unlimited Cross meter. You can swing the battle pretty quick – or if you are playing against someone good at defending, lose for certain. 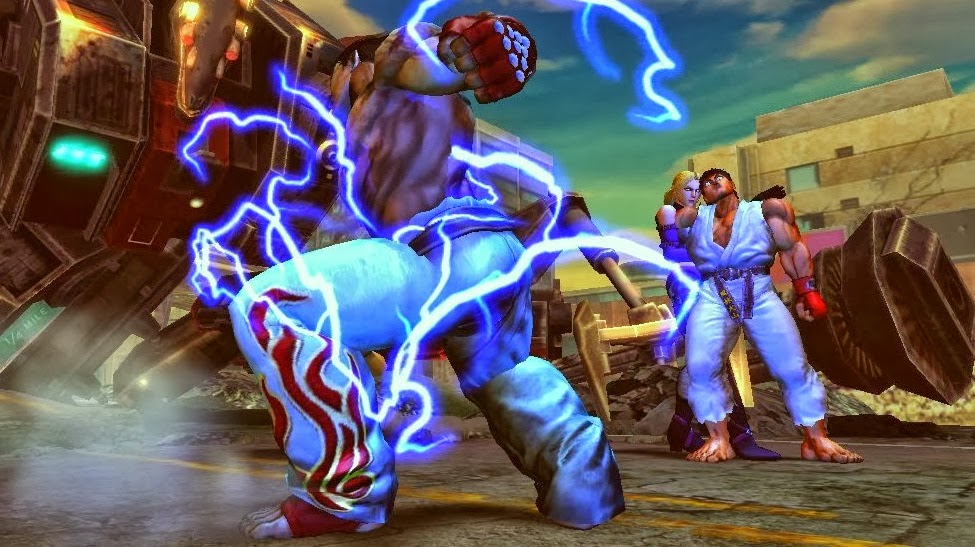 This is a pretty big roster, and I love that you get to use some ‘familiar’ characters – just in a very new way. There is actually a lot of unique story components to the endings for the characters, which is no small order given the roster size. All of the modes and features you would expect, from story to arcade to online and replays. I think the gems give the game a bit of extra life as well. 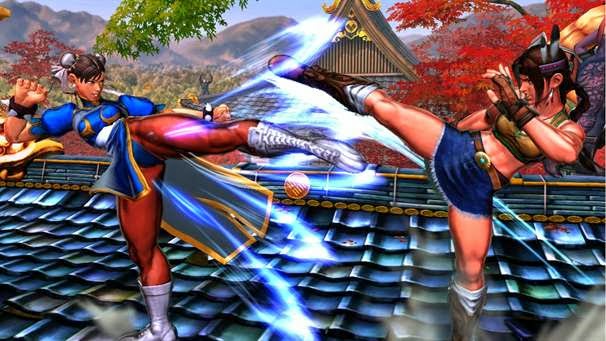 There were a couple of very talented teams working on this game, but there was still the potential to really screw some things up with this title. Thankfully that did not happen. A flash, fast-paced fighting games with a dash of gem-based strategy in your character customization makes for a game that can be found pretty cheaply now, but is a really good play for fighting fans.