comments Share
You are reading
The Wolf Among Us – Episode 4: In Sheep’s Clothing – PC Review

Since my last experience with The Wolf Among Us from Telltale, I took a bit of time to read about a dozen of the comics themselves. This was partially to get a better sense for the existing universe, characters, and style that writer Bill Willingham created, but it was also because I needed my fix. Though I came into the game as a skeptic about the fairy tale setting, the gritty, almost noir, take really gripped me. Episode 4 was released just recently, and keeps the story moving, but is it enough? 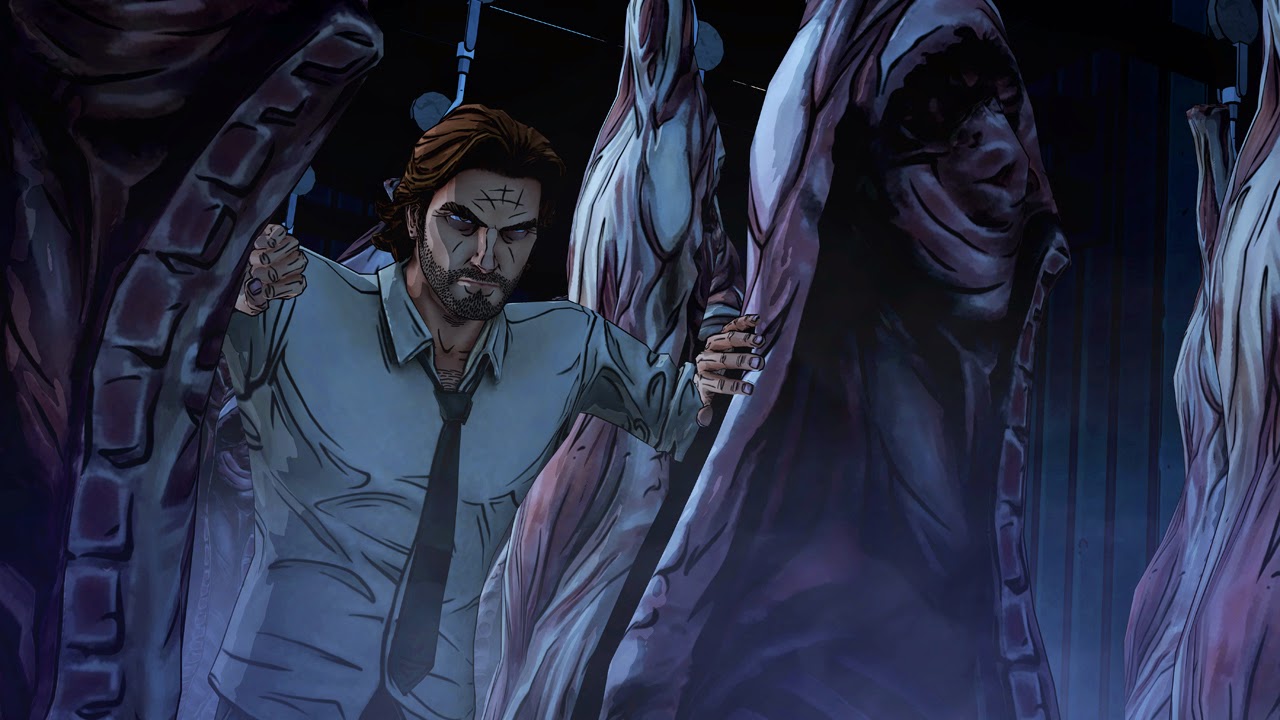 Opening on a particularly gruesome scene, with Bigby resetting a broken forearm after an altercation from Episode 3, things are set off on an uncomfortable note. The physical brutality matches the heightened tensions in the room between Bigby, Snow White, and Colin the pig. Pieces are falling into place, and motives becoming clearer. From here on, the episode is fast and loose when it comes to tying up unanswered questions, or raising new ones for the finale.

Despite being filled with information this is one of the shortest episodes, clocking in at just a hair over an hour. There isn’t anything to shake up the formula from past episodes – short investigation scene or two, and a brief fight. There is a delightfully awkward encounter, as Bigby pokes around Beauty and Beasts apartment as they have a fight in the back room, but that’s the only way that things are shaken up. That’s not to say there is an issue with the setup, however it tends to make the flow of the episode predictable.

Going from game, to comics, back to the game, I can’t help but appreciate the artstyle even more. There is a lot more life and character to the imagery in the game. The differences are like what you see between a comic book cover and the inked pages therein. The cover portrays a very detailed and fleshed out, eye-catching version of what to expect, but the pages don’t have the benefit of such care and time. As the characters and environment are modelled out with a small set of figures, the look and feel ooze character. The one way that the short development timeframe rears its head is that the animations are still rather herky jerky. I don’t know if things were more rushed, or if it was just from having a bit of time since last playing, but there were some particularly rough feeling spots. 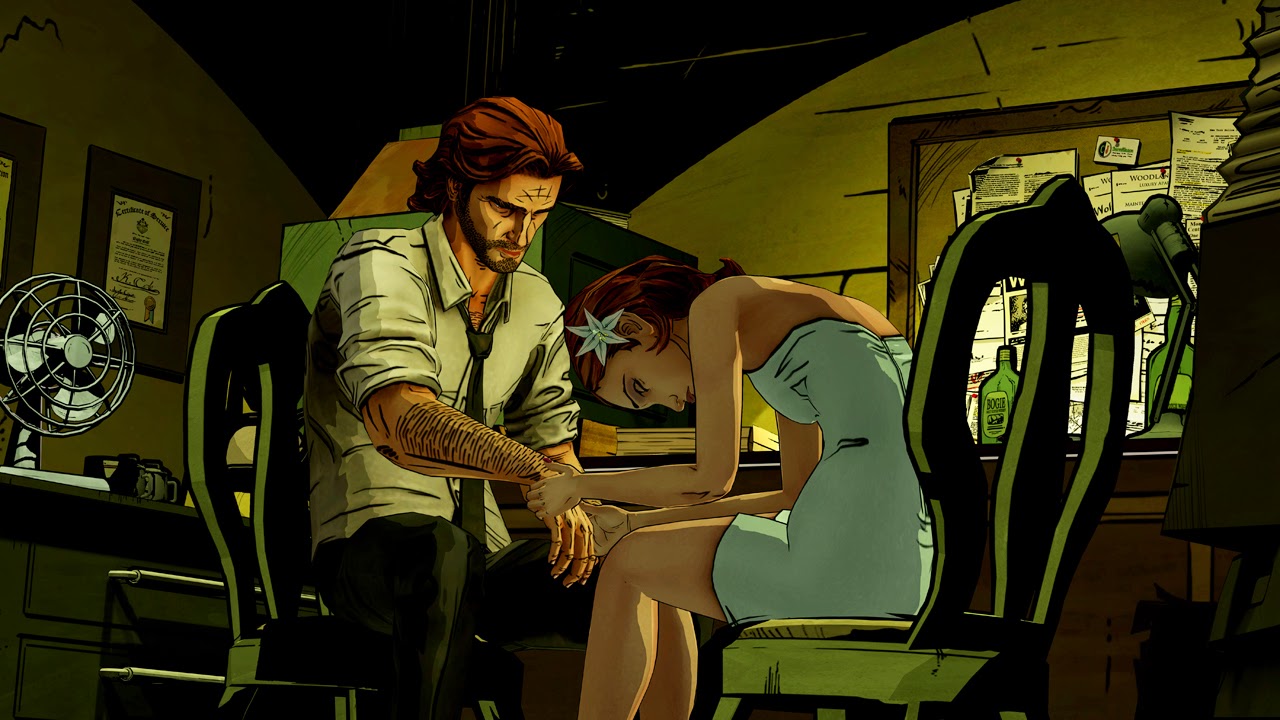 There is one thing that the comics give that The Wolf Among Us doesn’t, and that is more context about the overall community of fables, and genera backstory. There are glimpses here and there – Bufkin and the Magic Mirror in the Business Office, The Crooked Mans magical moving door, and a room full of magical ingredients. But I still can’t shake the feeling that these things are underutilized, and the setting isn’t fully explored. In particular, big backstory elements such as the event with The Adversary back in the fabled lands and the farm in upstate New York are briefly touched on but then put to the wayside. On one hand, it helps put focus on the direct plotline, but it makes it hard to get a proper sense of the full universe. And with this being the second-to-last episode, it’s looking like the window to explore those elements is already closed.

The Wolf Among Us: Episode 4 gives more of what made the first 3 episodes an enjoyable experience. It sticks with the same gameplay formula, but serves as a clear setup for the finale. It really is more of an interactive piece of fiction than a typical “game” per se, but uses excellent writing, gorgeous visuals, and just enough interactivity to keep the player engaged and wanting more. I can’t wait to see the finale, and if Telltale has enough players picking up this game to warrant a follow up series.