King’s Bounty: Dark Side is one of our more anticipated titles of the coming months, with a good deal of humor (you are the bad guys this time), excellent music and an entertainingly deep mix of RPG and strategy elements. This week the team at 1C announced their release dates for the game, as well as what the different editions have – and why you should try the early access if you believe you will buy it up release. 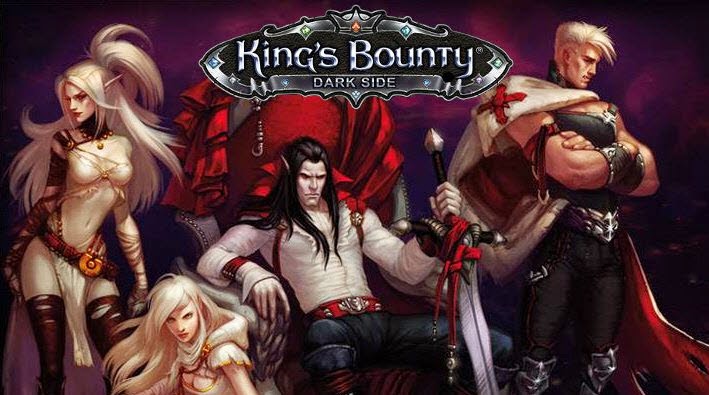 King’s Bounty: Dark Side will be available starting from August 14, 2014 in two editions.

All participants of the King’s Bounty: Dark Side Early Access program on Steam will automatically receive the Premium Edition of the game.

Background
Time has come to join the Dark Journey to the other side of Teana and visit a mysterious part of the world never before seen by royal bounty hunters.

For the first time in King’s Bounty series, players will be able to choose their hero’s race as well as class. Become a fearless Orcs warrior, lead and heal your troops as a Demoness, or use dark magic as a fearsome Vampire.

The world is in turmoil. After winning the battle of Tristrem, arrogant elves plunder Orcish villages, desecrate holy shrines, and massacre the innocents. Orc-Baghyr, the greatest living Orc warrior, is forced to flee with a handful of loyal followers. He vows to return with a stronger force and retake his homeland!

Armies of human knights invade the land of Atrixus. A young Demoness named Neoleene, still mourning the death of her royal father, and her small unit of devoted imps is all that stands in the way of the invading horde.

Castle of the ancient Morton clan is threatened by an army of vampire hunters. Young Daert leaves home to seek allies among the other Dark races. All must join him or perish.

Fates of the three heroes are sealed. They come together in the depths of the Black Cave, where many centuries ago races of Light imprisoned Ancient Evil. The heroes exchange vows and share antique artifacts, then gather their armies and march to fight for the very survival of their race.  They must unite against the Light or face extinction!

How about some screens: 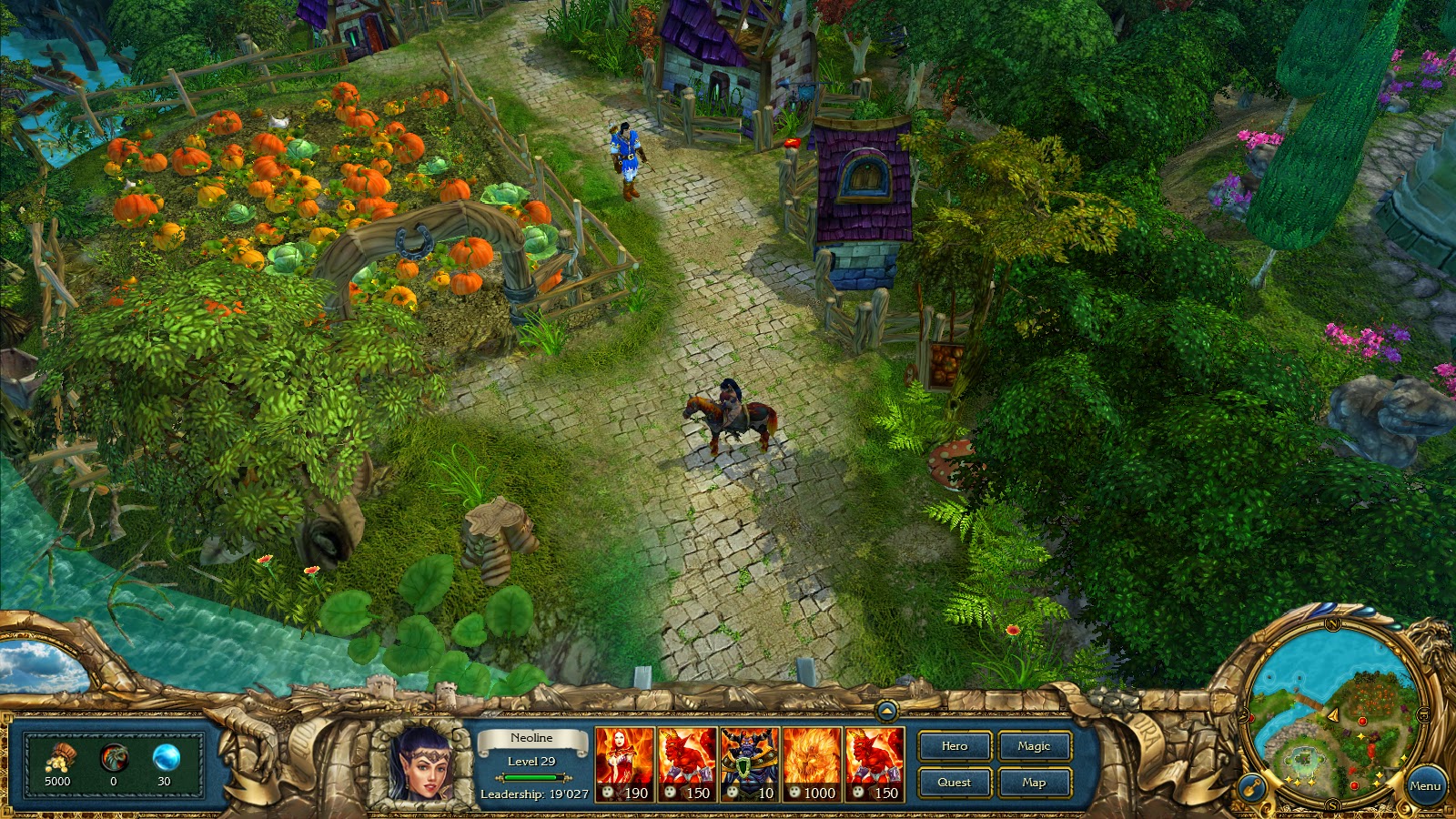 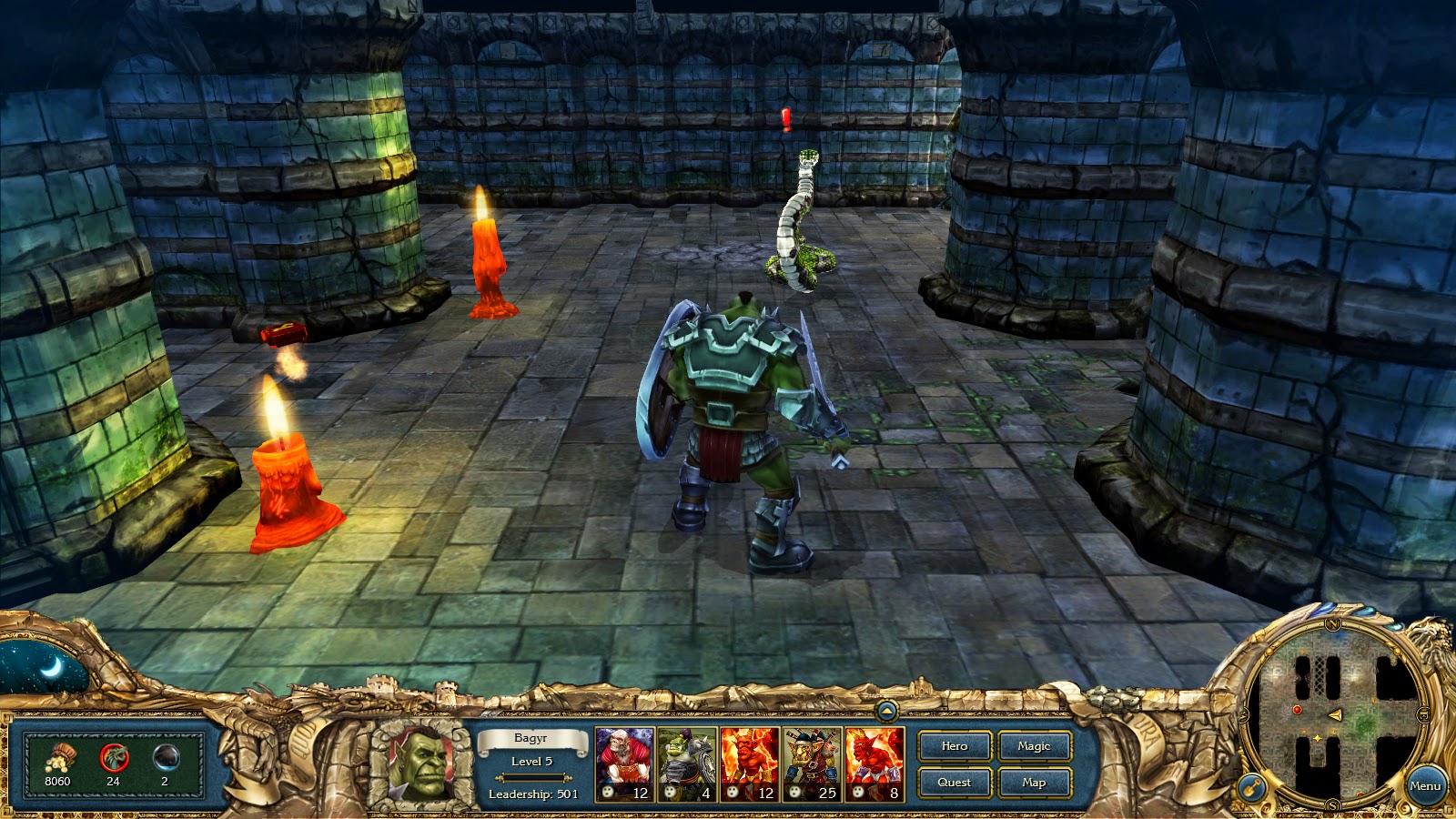 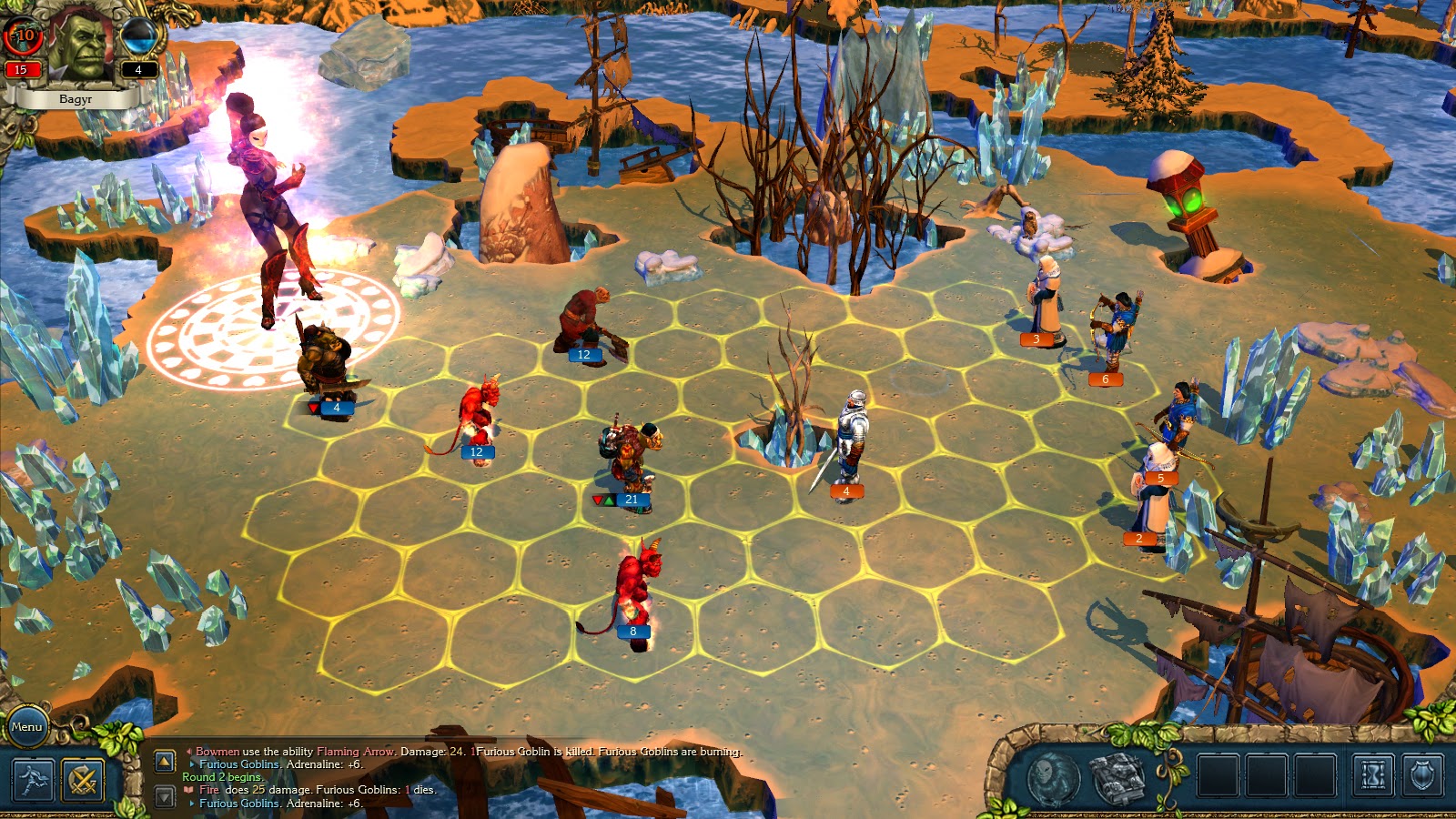 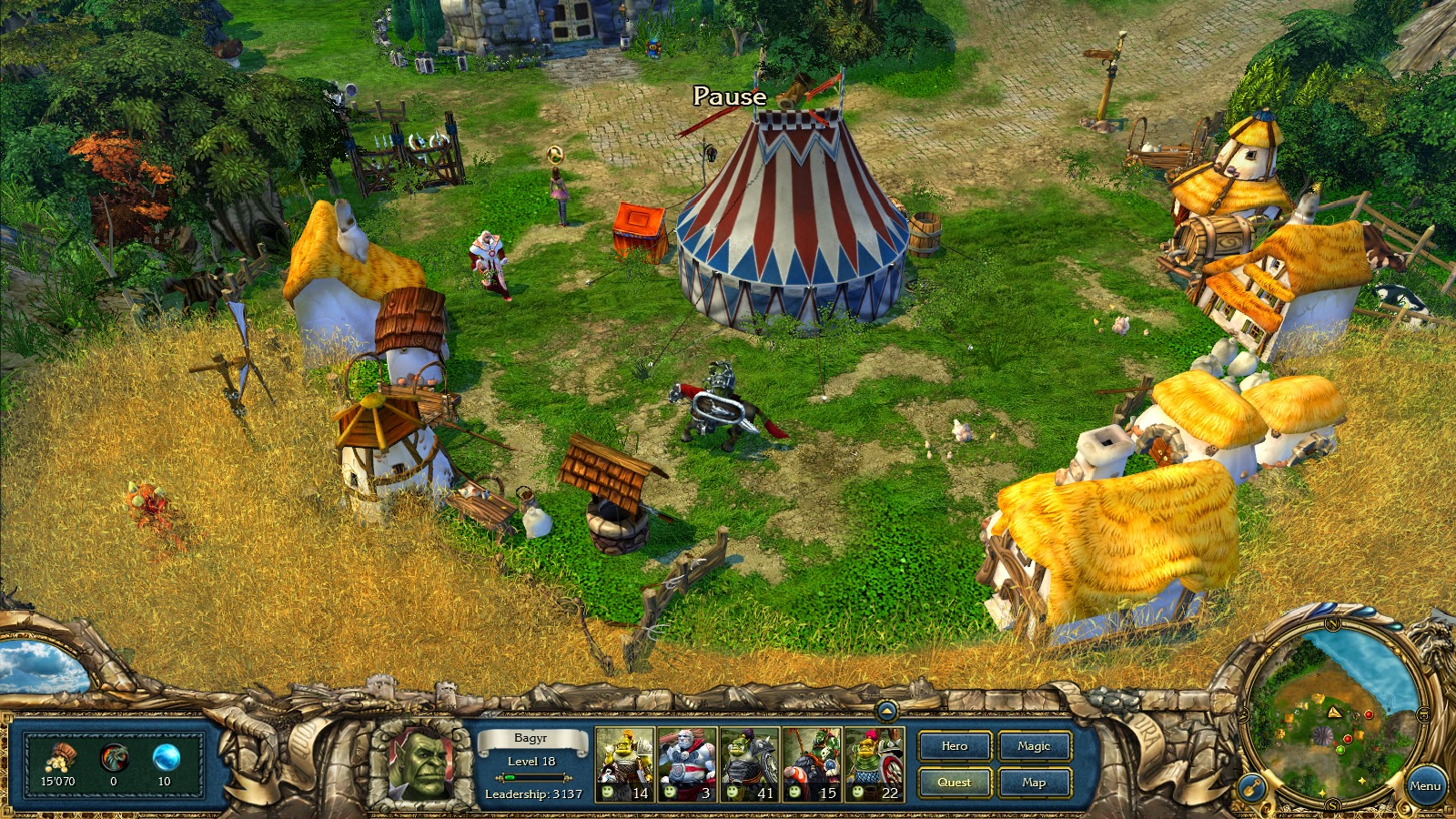 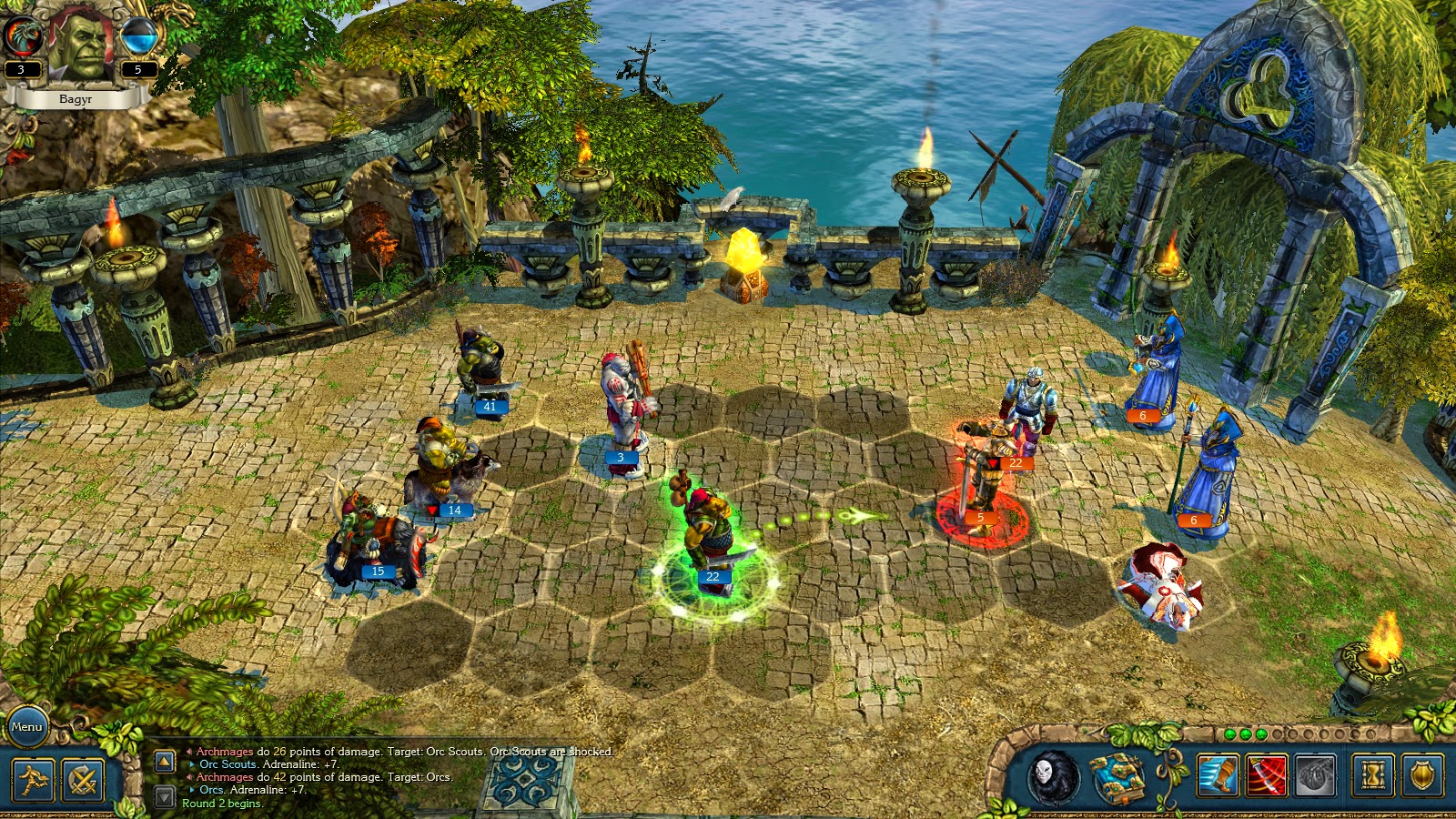 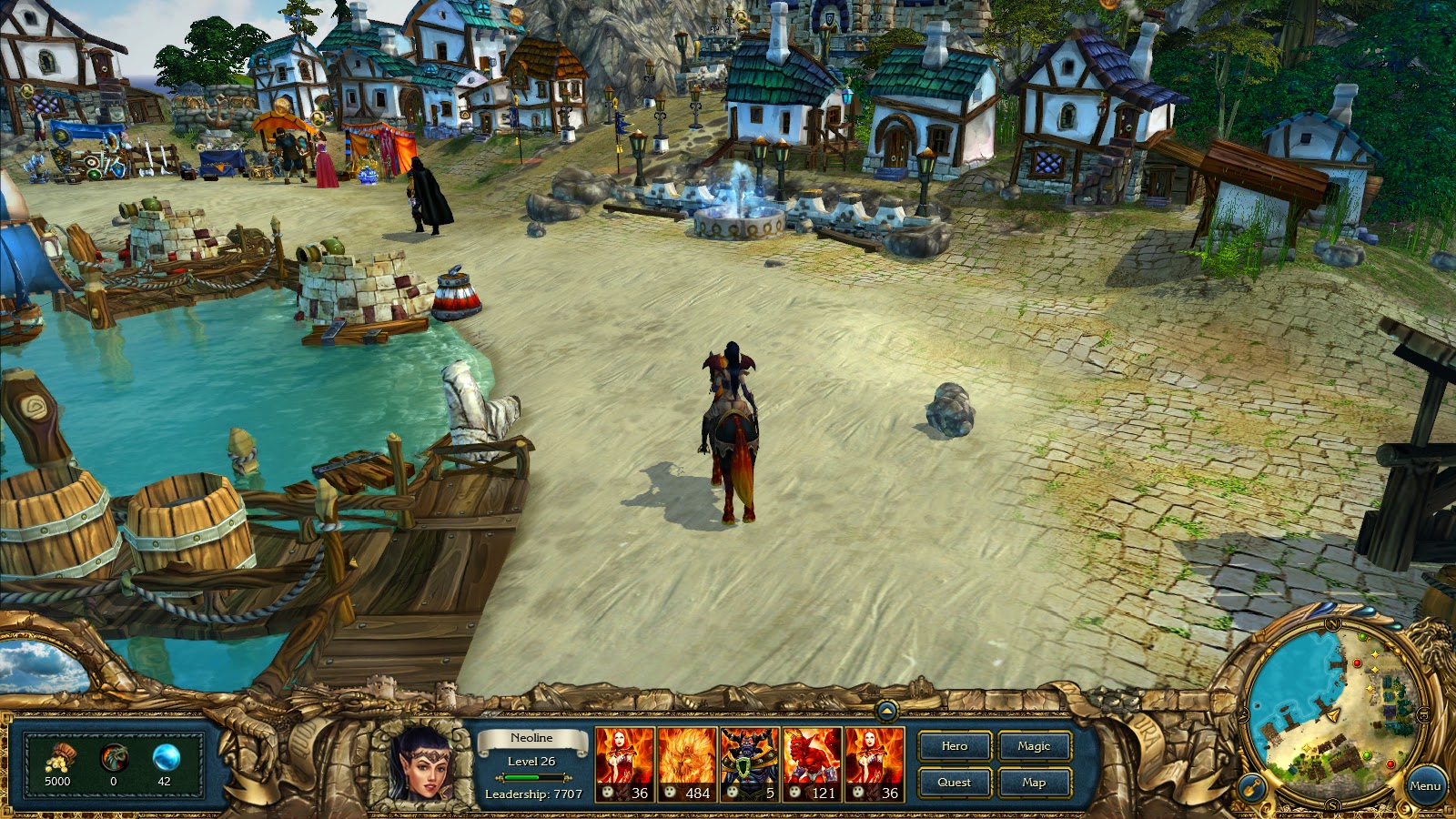 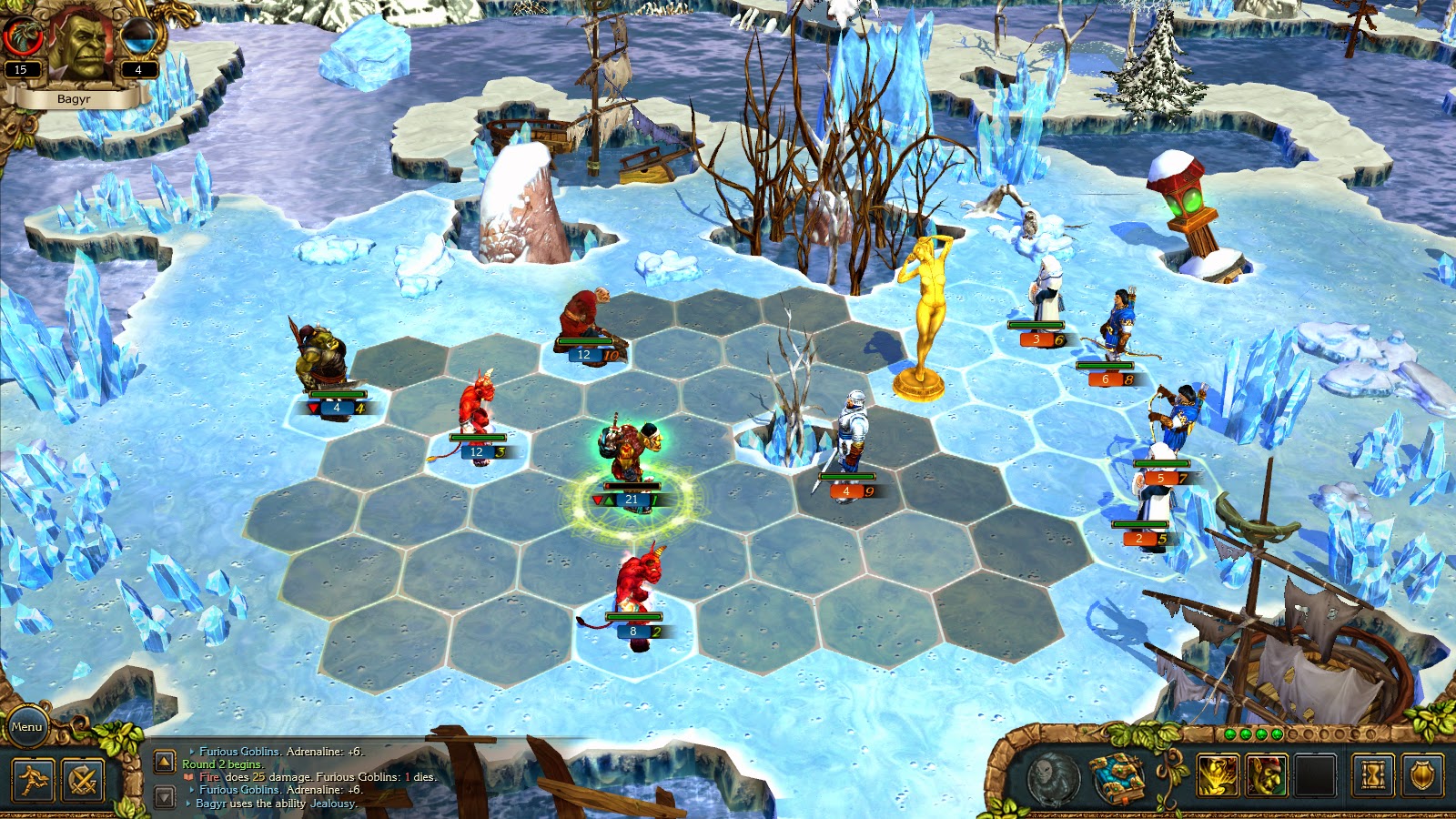 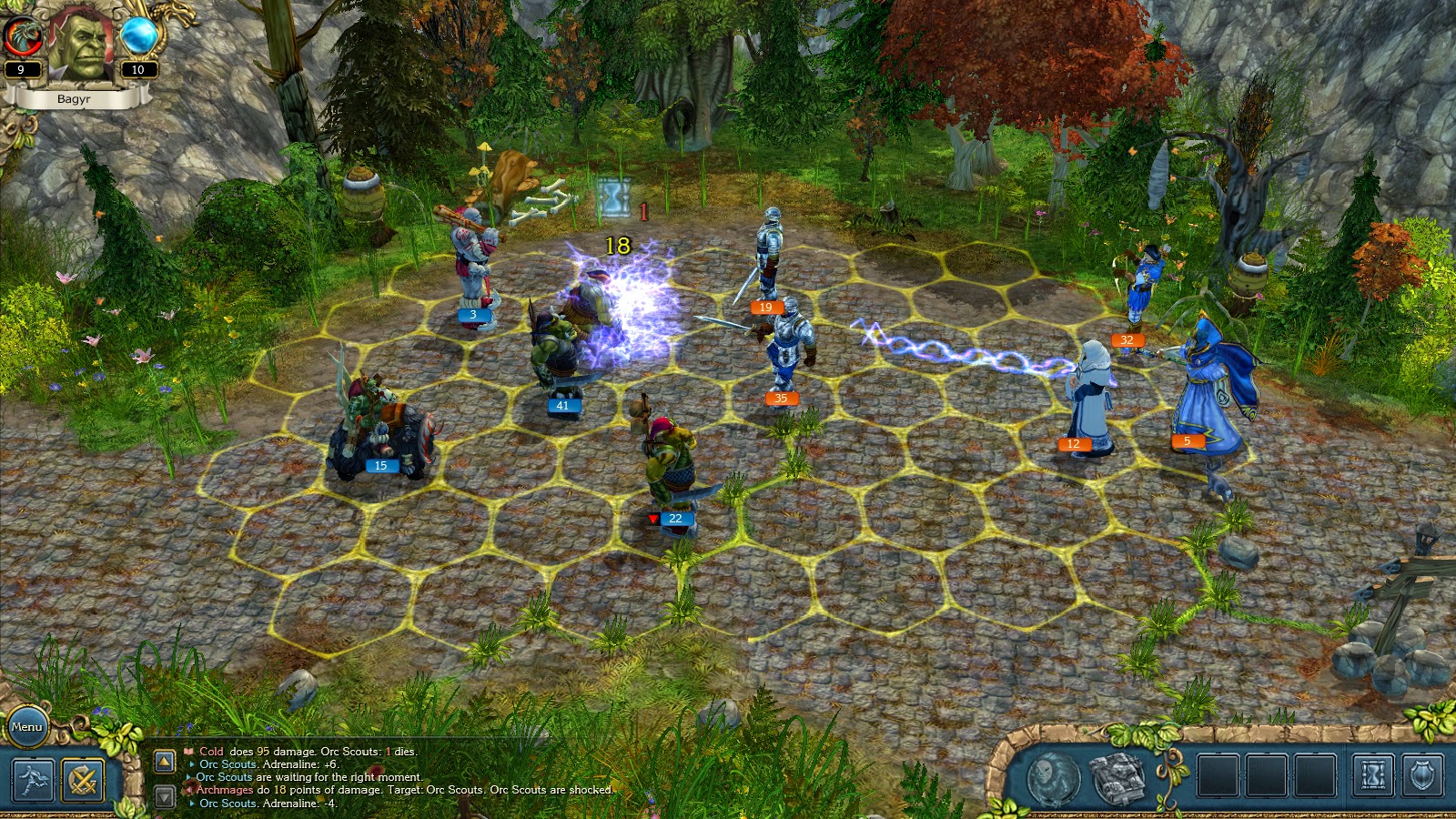 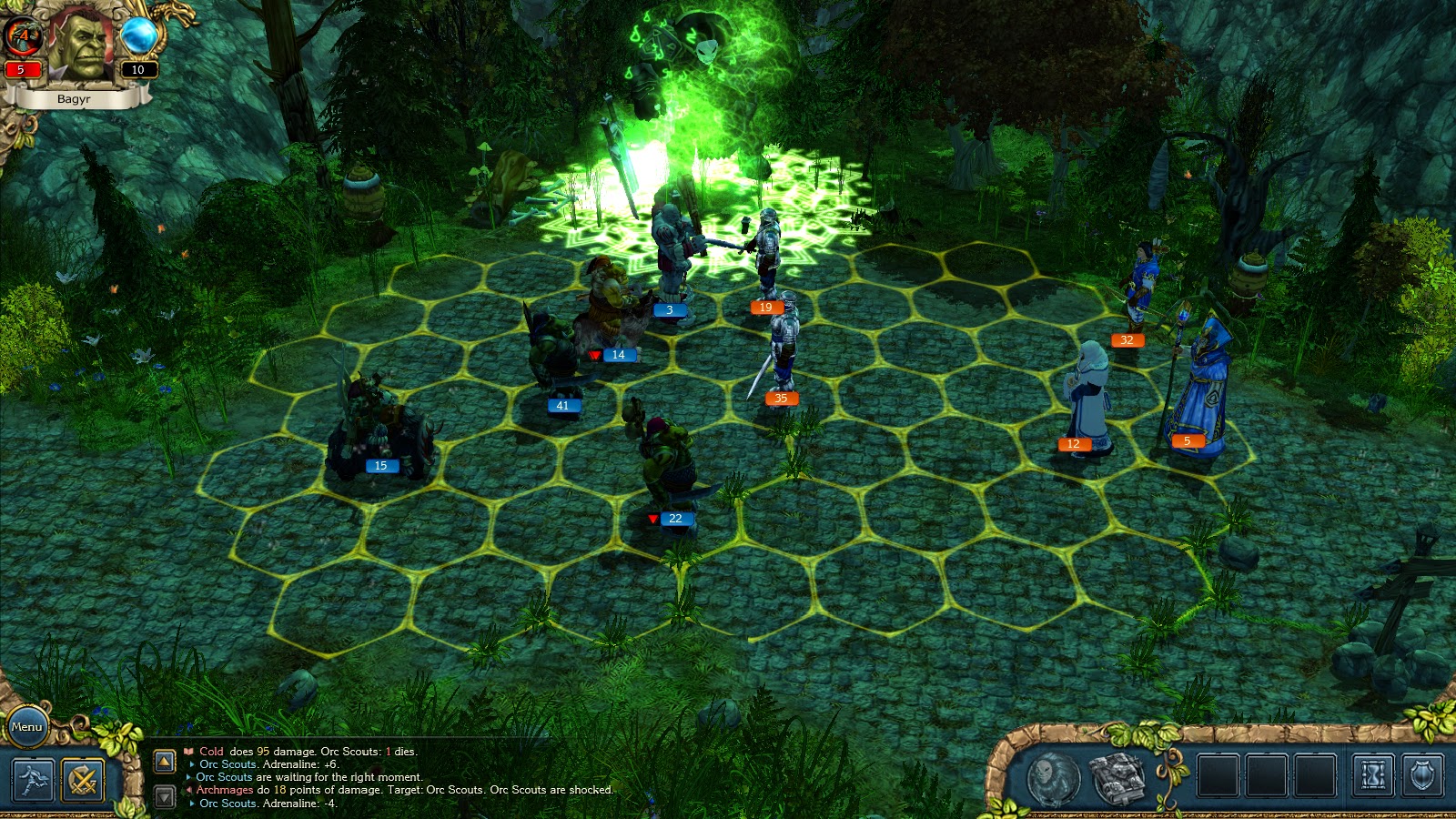 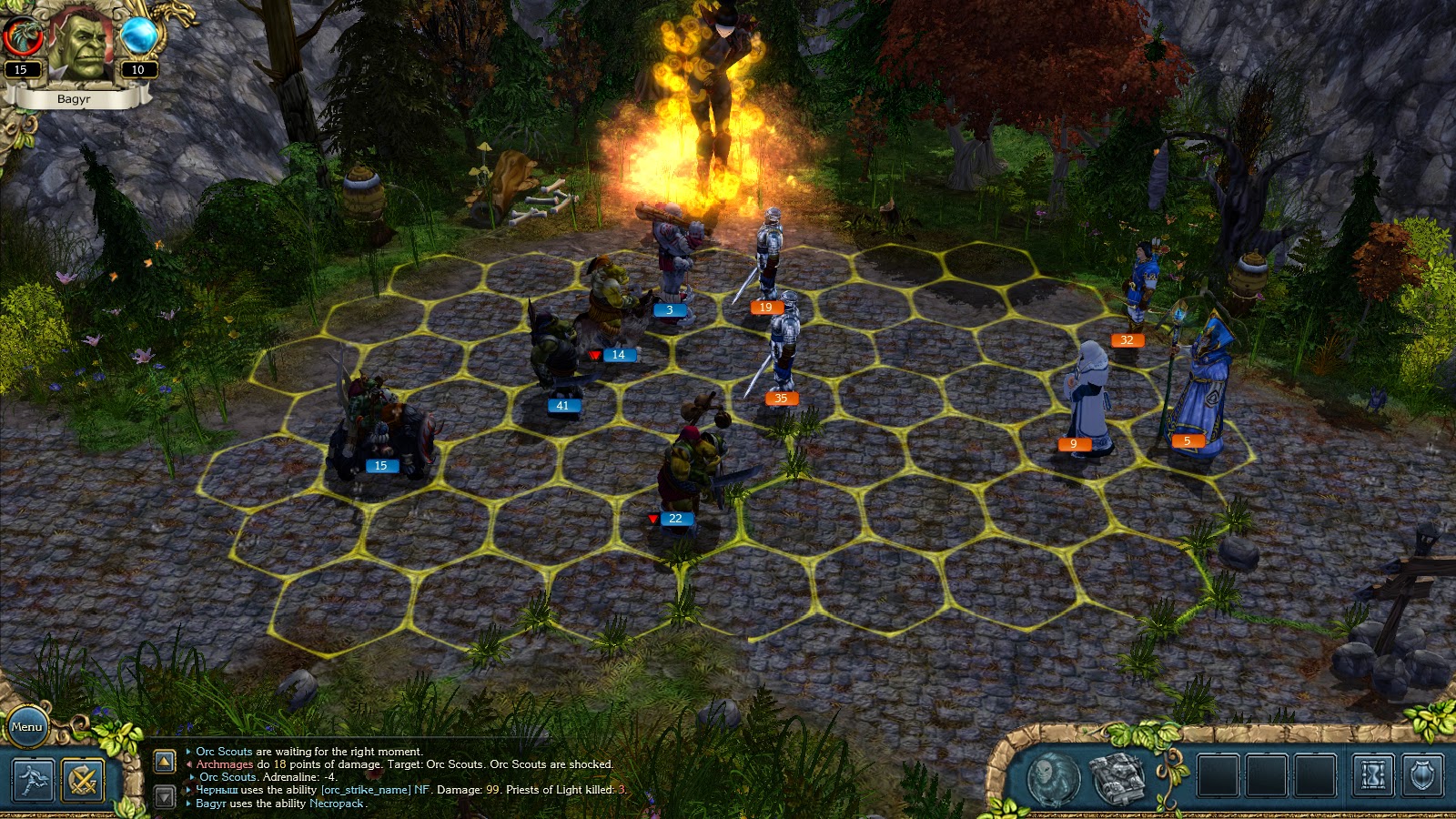 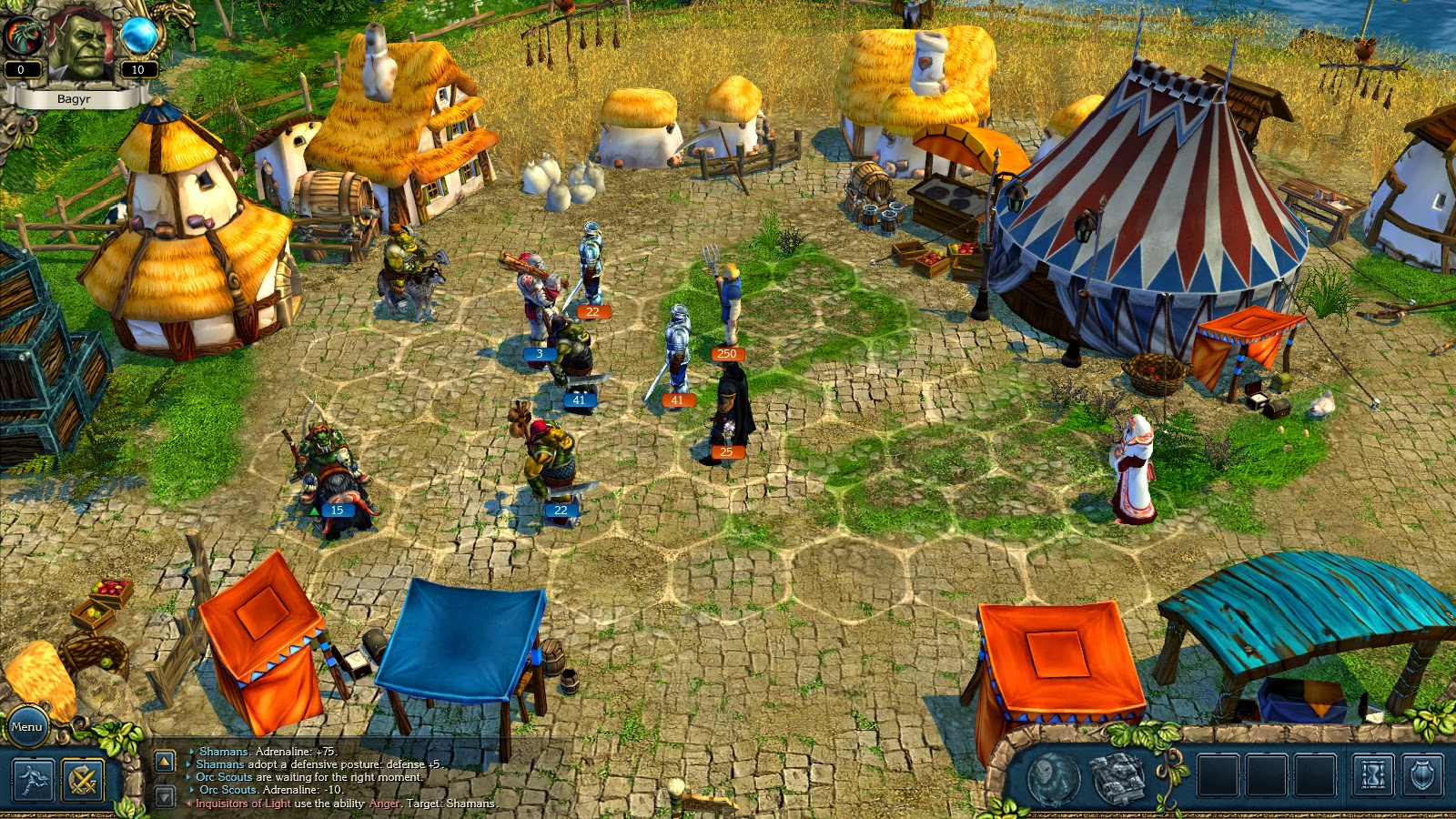 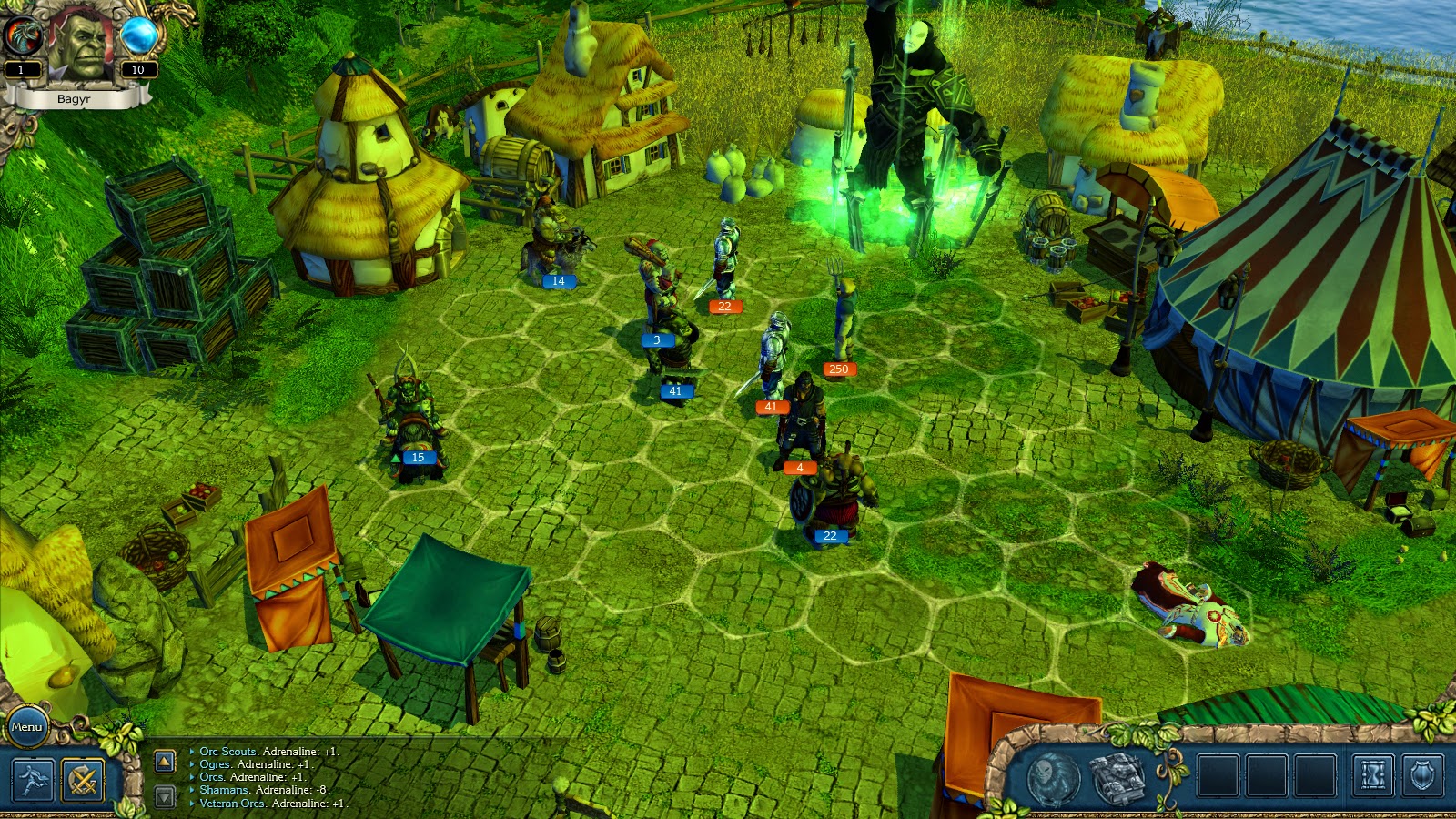