Do you like games like Harvest Moon? Did you own a Tamagotchi or Dinky Dino in the 90s? Whichever experience you are looking for, refrain from getting your hopes up with My Arctic Farm. I have a hard time telling which target the developers were aiming for, but as far as I can tell, they missed both. 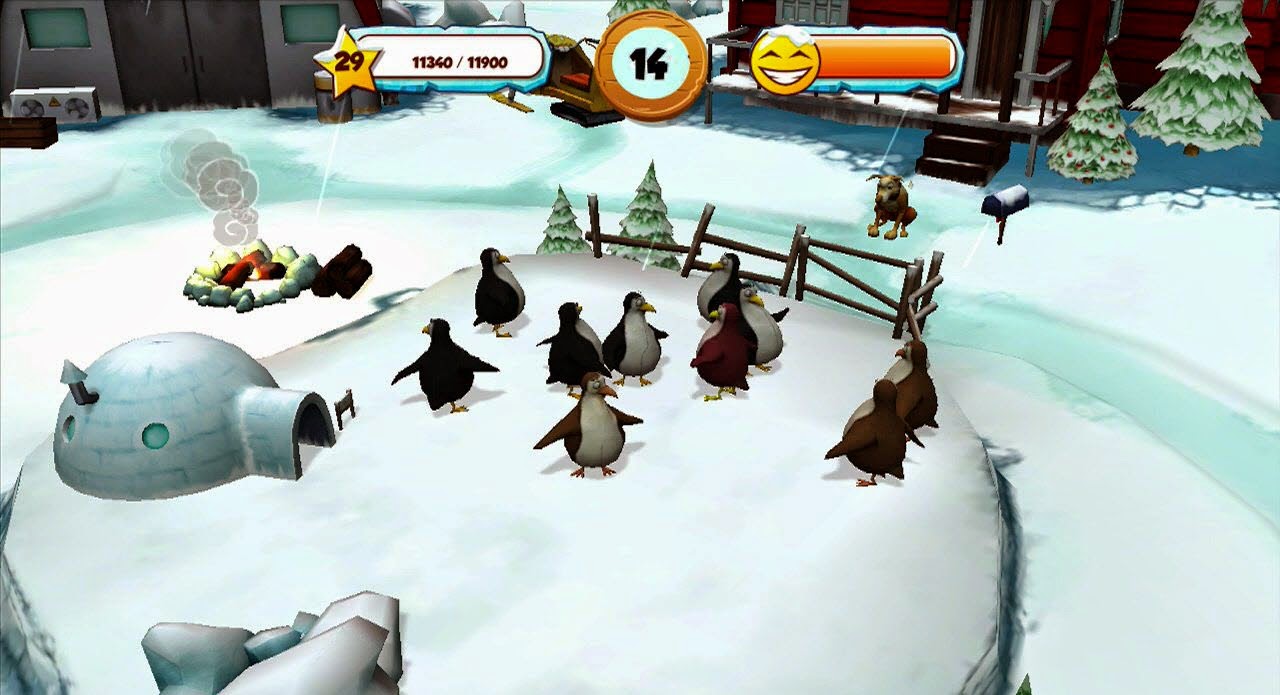 The best part of a farming game is deciding how to lay the farm out. Which animal/crop/unit producing entity goes where, what it neighbors, and then finding the time balance between tending those and doing all of the side-content like winning contests, interacting with ‘townspeople’, even getting married in some games. This game is set in the arctic, though, so they have an excuse for not having the social aspects, but that still fails to explain why I lack the ability to decide which pets go where. As someone that revels in OCD, I have a very difficult time coping with the unbalanced farm layout that the game hands you.

The Wii U gamepad is used to play this game, from feeding your livestock, medicating them, buying and selling supplies or creatures, and even scrubbing them down to keep them happy. You start the game with 100 buckeroos and a penguin, and are instructed on how to take care of it and make a profit off of it. There is no ‘true’ interaction with the creatures, though, simply dragging the stylus across them furiously to scrub them down, and dragging various icons over to their mostly still image to feed/medicate them. It seemed plausible, still, as a game that you could play on the gamepad while someone else used the TV though… at least, that is what I thought until the game told me that my farm was getting dirty. You see, the overview, displayed on the television, is the place where you can visually see just how close your ‘farm’ is to a pig stye. The filthier it is, the less happy they are and more likely they are to get sick. The majority of the game is spent looking down at the gamepad, but you still need to glance upwards.

And that is where the gameplay ends. No, the game is not over, you just do that. Again and again, scrolling through a list of animals until your stylus wears a hole through the screen protector you put on the gamepad, or the angle that you sit at renders you paralyzed for life. After 2 or 3 feedings, each animal requires cleaning, so assuming nobody is sick, all you do is feed it, bathe it, then hit the arrow to go to the next pet and do the same. If you have the maximum allowance of 50 livestock, by the time you reach the 50th animal, your first animal is going to be hungry again, and you start the process all over again. That is not gameplay, it is closer to menial and repetitive labor without pay. 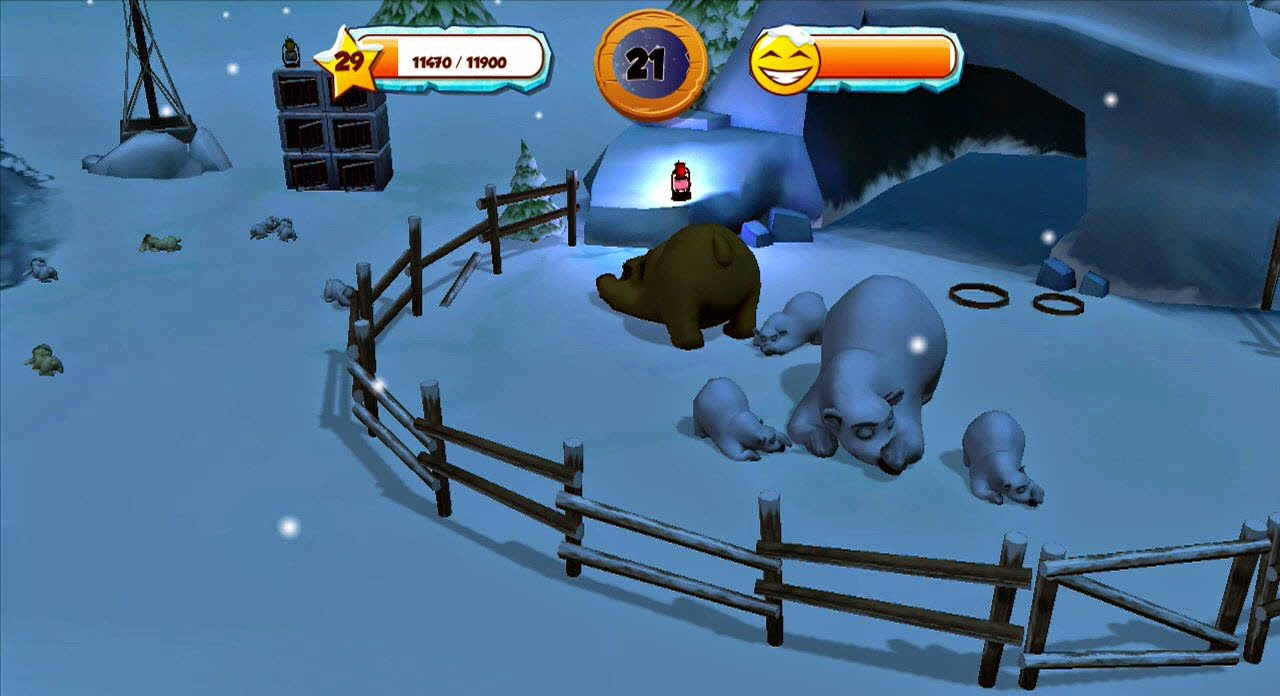 Perhaps the graphics are enough to rescue this title? As mentioned, you spend the majority, but not all, of your time interacting with the touch interface, which consists of buttons and tabs, and a single animal graphic that switches depending on which animal you interact with. You just never get to see the television except for when you are channeling your inner bloodhound to track down the piles of filth that magically appear over time. Well if not the graphics, then perhaps the music? Right, I almost forgot… there is no music worth mentioning in this game that is worth listening to. The sound effects are loud, piercing and migraine inducing, and I ended up turning the volume lower on the television than I think it has ever been since I first bought the thing. I am sure the development studio worked very hard on this game, but it just is not my cup of tea. Maybe I am just too old to play this game, but from what I have seen of the younger generation these days, I have more patience for repetitive gameplay than the lot of them will ever have combined.

I really do not enjoy writing such a negative review of a title that people obviously sank so much time, money and effort into making, but I really cannot recommend this title for anyone at all. Not the young, not the old, not the ill, and certainly not the able. At $8, this would make for a good gag gift to gift someone come next Christmas, instead of that singing fish. This at least takes up less physical space, and you will not have to listen to the fish singing, while they suffer, either.