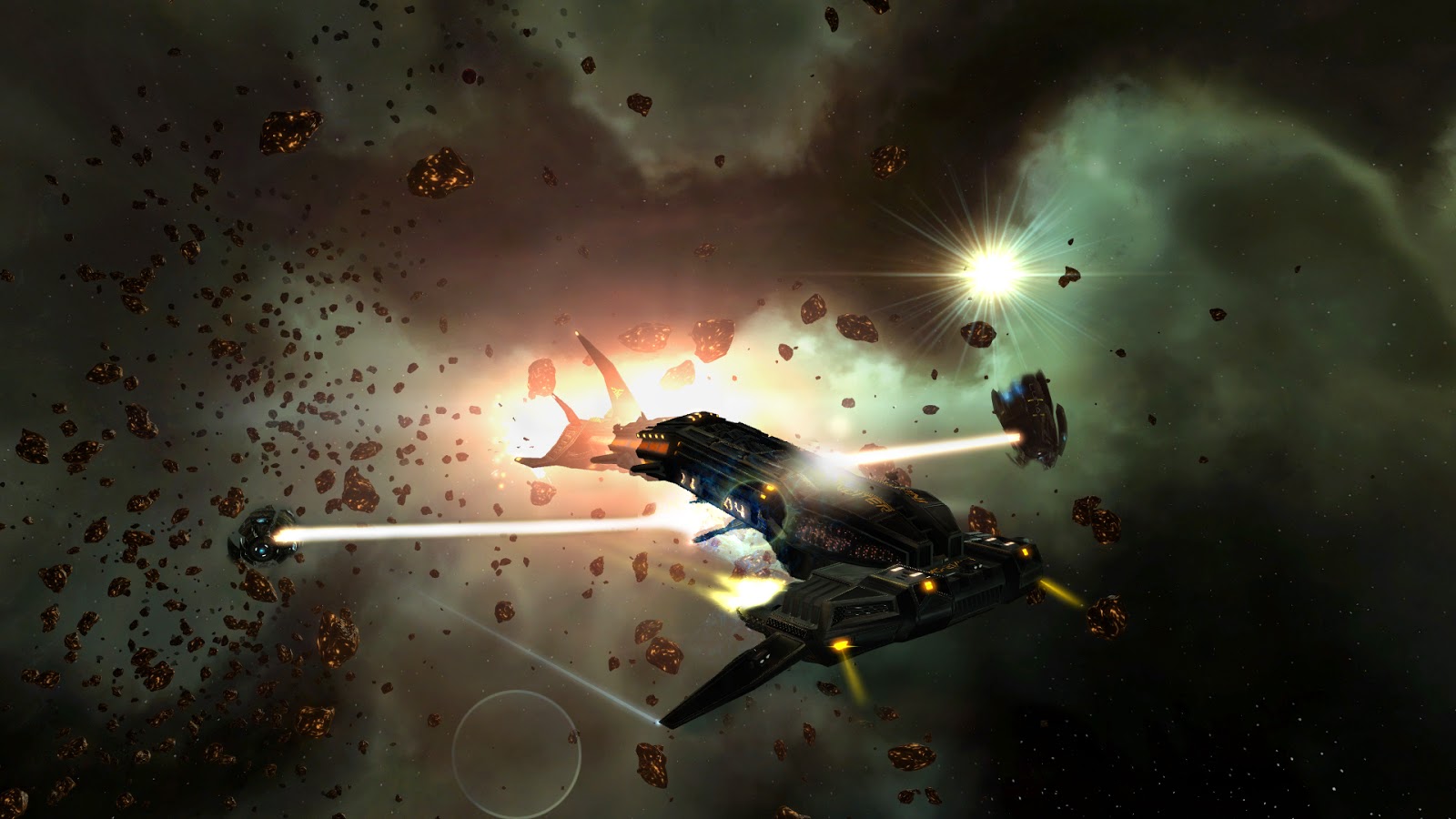 With Starpoint Gemini now entering Early Access on Steam we all have the
opportunity to shape the game the way we want it. You can find the
early access page here if you feel like being a part of something grand.

Starpoint Gemini 2, even in Early Access, is far superior to the first game. Graphically the game is actually quite attractive with ship models being very detailed and precise, star fields and space stations are all varied and provide plenty of depth. While the original was not a small game but Starpoint Gemini 2 is extremely large, to give you an idea, I spent 7 hours in the Free Roam portion of Starpoint Gemini 2(it is all that is available at the time of this writing) and did not clear the entire map. Naturally I was caught up in the excellent dogfighting, large and fluid economy, and the management of my resources, so not all 7 hours was just wandering the Gemini system. Even in the Early Access portion there is a ton of stuff to do though I am partial to the assassination missions as well as the rescue missions as both of them are ripe with action.

Thankfully, LGM decided to not use character models in this game, as the models used in the first one were horrendous, as was the voice acting. Fortunately the audio, from background music to voice acting is so far, much higher in quality, Currently the voice acting is kept to a minimum in that it is primarily just your ship-board AI that relays helpful information (and it is actually helpful), and the occasional aggressor will go through and holler some insult or another at you will peppering you with plasma bursts. On the subject of audio, the ambient sounds have improved significantly and I hope that LGM continues to tweak the audio and adds more sounds to the already high quality sound effects board. They are certainly doing right by the soundtrack, as the music is easy to listen to and never really intrudes. I would like to see them add in a few fast or hard songs when there is a large-scale fight going on. 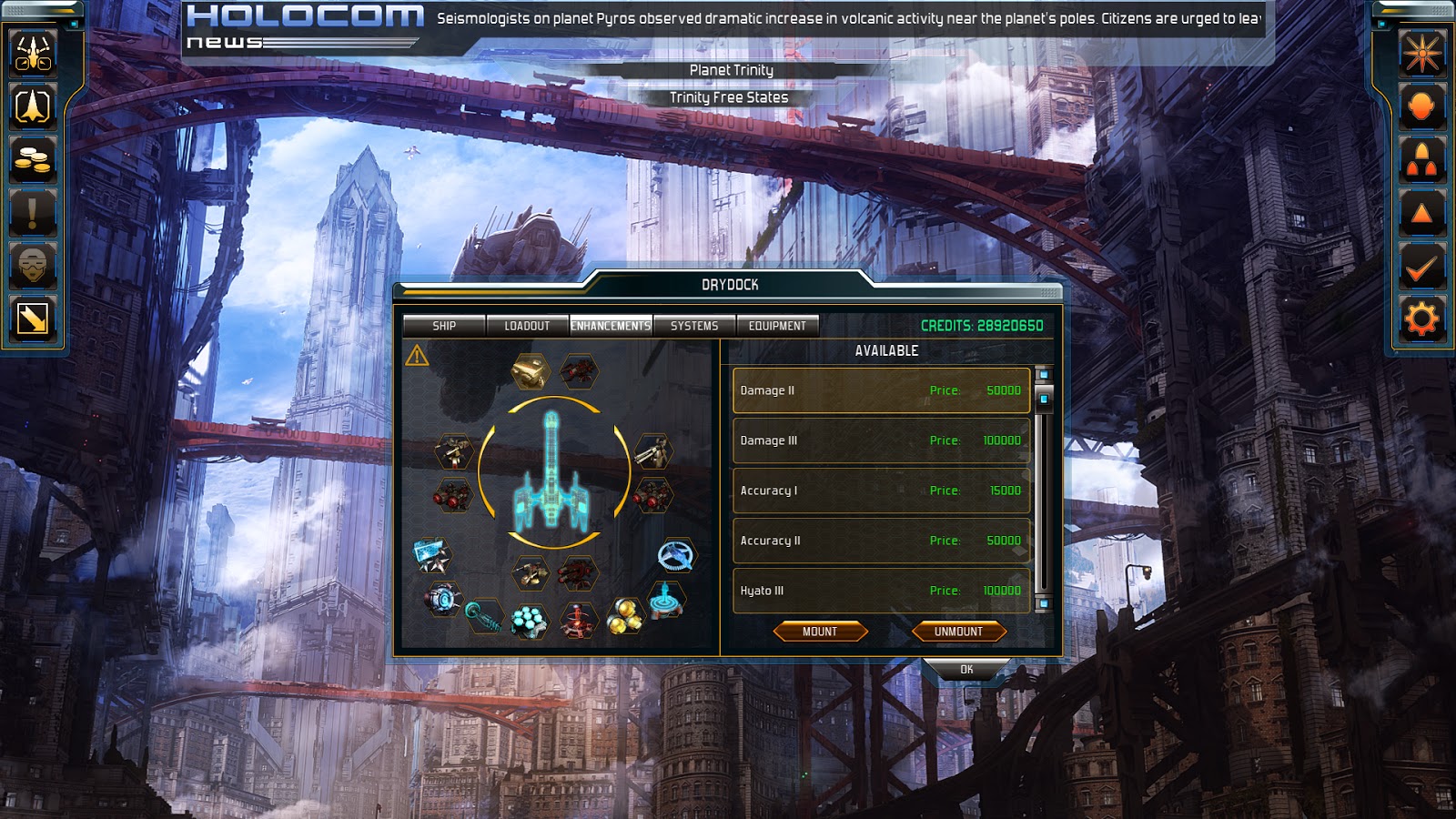 Over the course of the several hours that I was playing I managed to land myself into a half dozen extremely large battles between three or four different factions and things were absolutely crazy, While hectic,the user interface is clean and will keep you informed and in control while chaos ensues. Really, space combat is a blast and SGP2 does it very well. Amidst the exploration and combat, though, there are plenty of different things that you can do; from smuggling to scanning anomalies in the name of science. If neither of those satisfy your needs, you can purchase a freighter and get into the trade business or you can get into the mining business. I found that mining on occasion worked as a great way to supplement my career as a smuggler / scoundrel that enjoyed boarding parties and the tractor beam to haul my latest catch in to the shipyard. Surprisingly, navigating solely by mouse and keyboard works, though, gamepad or flight stick support would be a fantastic addition.

I am truly excited for Starpoint Gemini 2 as it is like it was tailor-made for me. In some respects, Little Green Men Games is trying to do just that, develop a game that is tailor-made for their fans. I hope they continue to improve the game by adding more effects and possibly more factions, as some parts of space are certainly lonely. To see a more fluid and lifelike economy would be grand, and if they were to add in player-owned stations and trade centers, I would be an instant convert and would dedicate a significant portion of my life to it. Starpoint Gemini 2 is good. It is better than good. As Little Green Men Games continues to add new features and perfect the existing ones, I will be eagerly awaiting the final release. I strongly recommend space and RPG fans both head over to their Steam page and purchase the Early Access while you can. 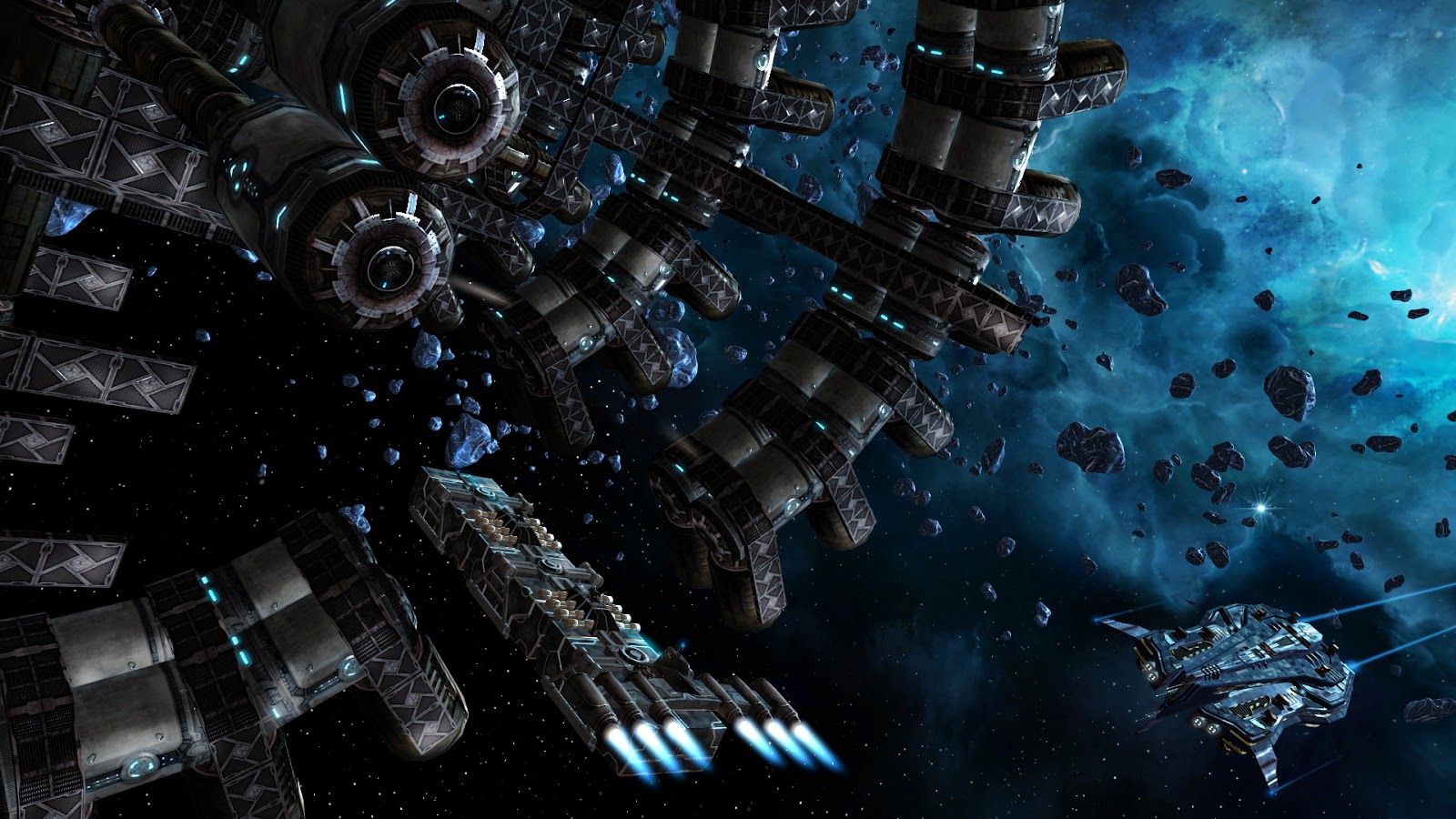