Promising a blend of action and strategic elements, Heroes & Legends: Conquerors of Kolhar is being brought to Steam in August by Phoenix Online Publishing, and the early returns are looking promising.

Here is the news release:

Phoenix Online Publishing today announced the upcoming release of new fantasy role-playing game Heroes & Legends: Conquerors of Kolhar, which invites players to battle legions of lethal enemies in both story-driven and random encounters. Featuring a full-fledged crafting system, over 130 monsters to battle and dozens of powers and special abilities to unlock, the game will ship August 21st for PC, Mac and Linux, and be available via Steam, the Phoenix Online Store, and other major online retailers.

In Heroes & Legends: Conquerors of Kolhar, players are invited to build their own weapons and armor, then lead a party of wizards, warriors, assassins and other characters into battle against waves of lethal adversaries as they race to stop an ancient evil. Armed with both might and magic, heroes will wield the powers of ice, fire and lighting against their adversaries as they take the fight to their enemies, gaining in experience and collecting wondrous mystical artifacts of every kind along the way. The deeper players delve into this epic tale, the more challenging scenarios they unlock, and host of new friends and enemies they’ll make as they experience the adventure of a lifetime.

Key Features:
•Epic blend of fantasy role-playing and strategy
•Fight for glory in story-driven quests and random adventures
•Craft your own custom weapons and armor
• More than 100 bloodthirsty monsters to battle
•Dozens of powers and special abilities to pick from

“Heroes & Legends: Conquerors of Kolhar offers RPG fans of all skill levels the chance to dive right in and enjoy engaging fantasy battles in seconds,” said Scott Steinberg, general manager of Phoenix Online Publishing. “We’re pleased to provide enthusiasts with yet another great reason to go adventuring this summer.”

“You will find in Heroes & Legends elements that you won’t find in other RPGs, but it’s still a tribute to the fine J-RPGs of our youth,” said Jerome Bodin, game designer and owner of Cuve Games. “Its challenges will appeal to the older hardcore as much as to the newcomers.” 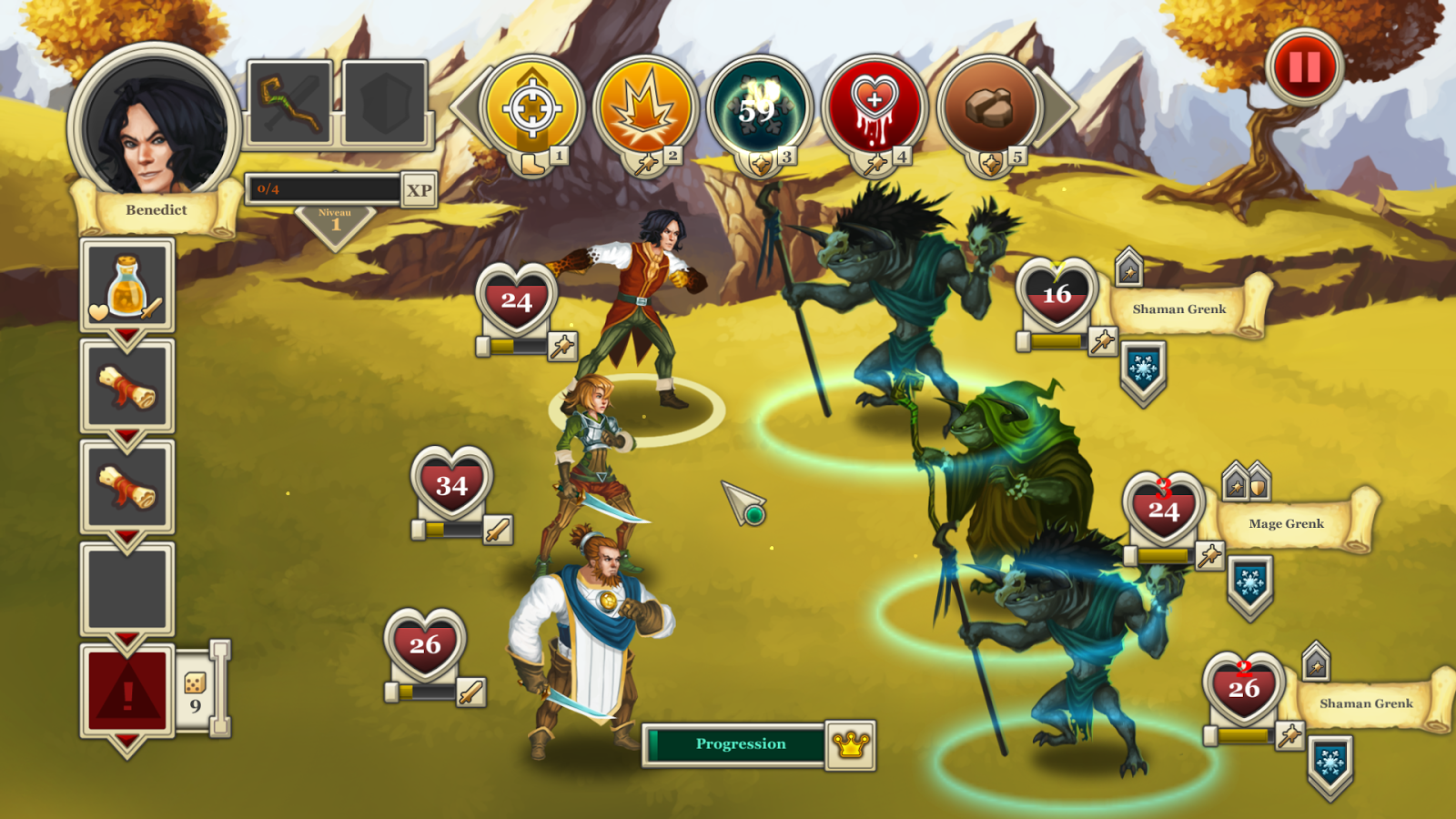 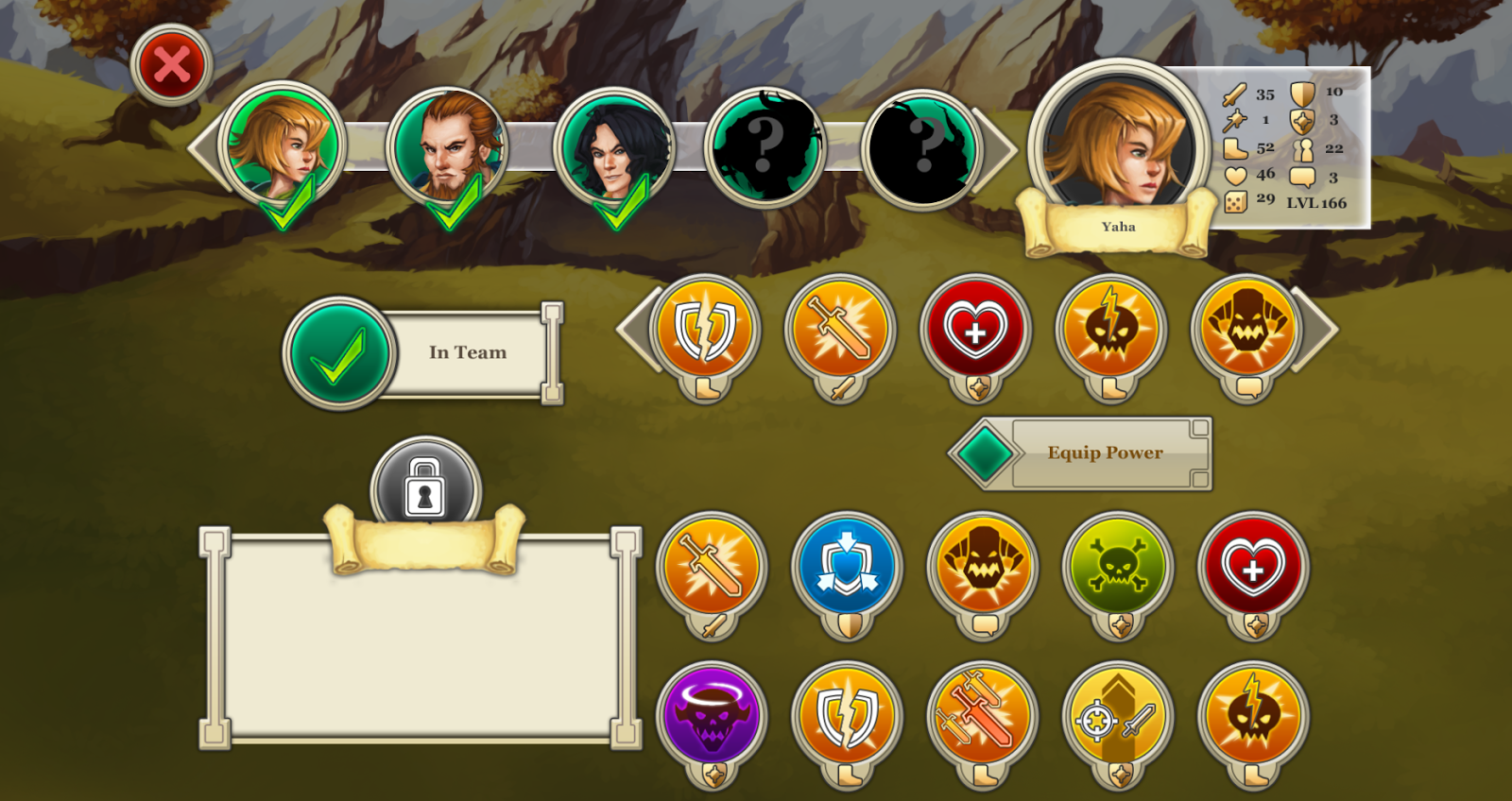 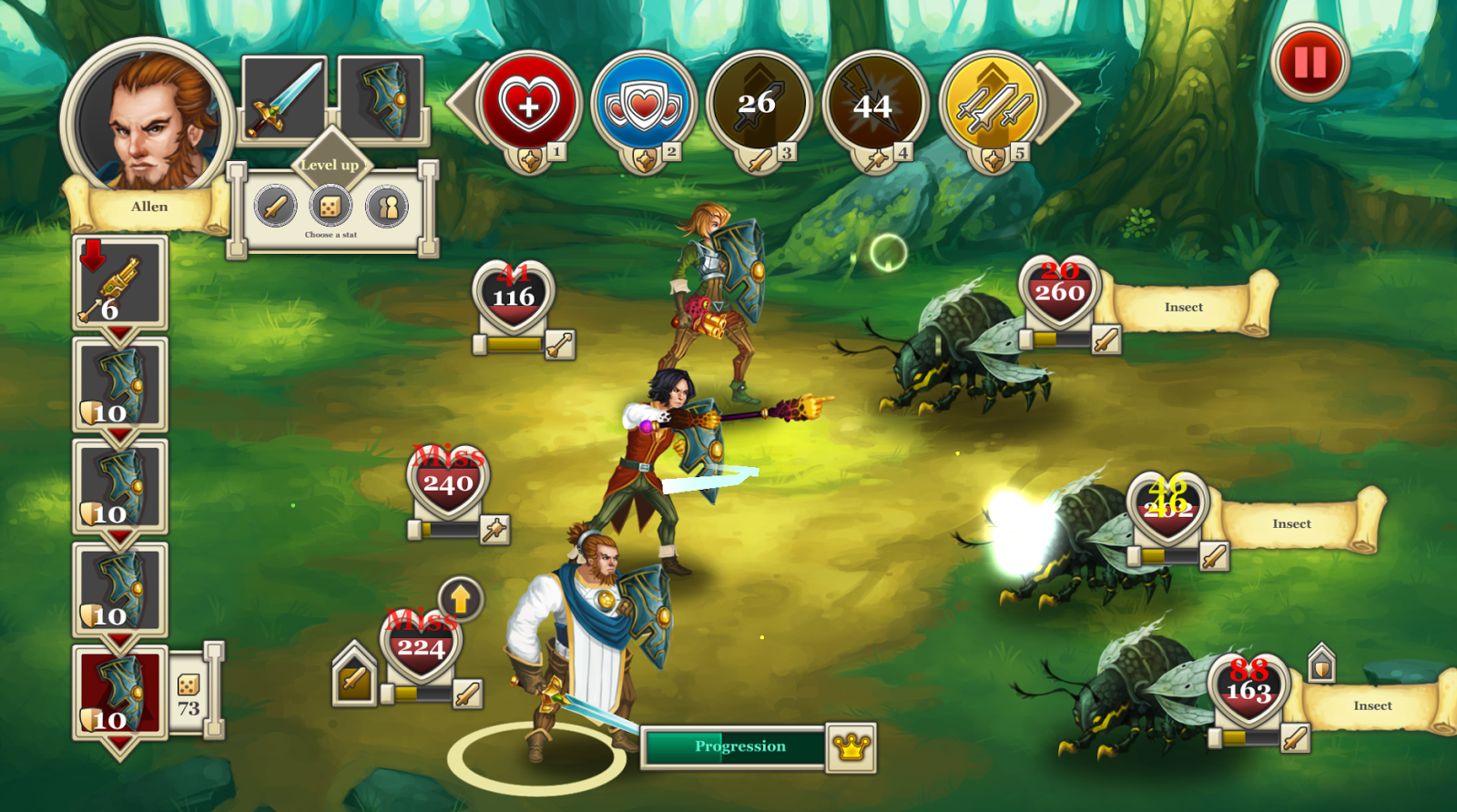 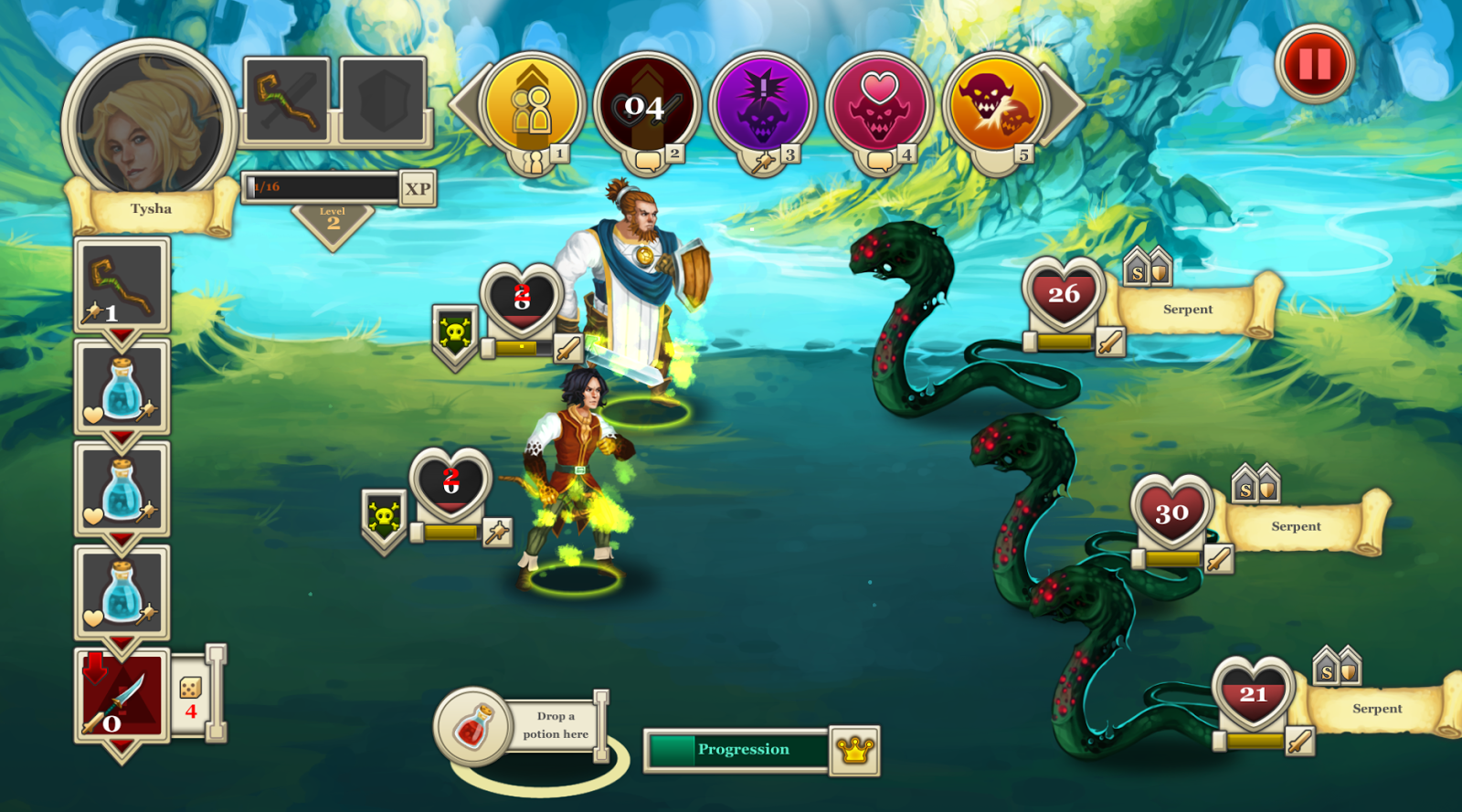 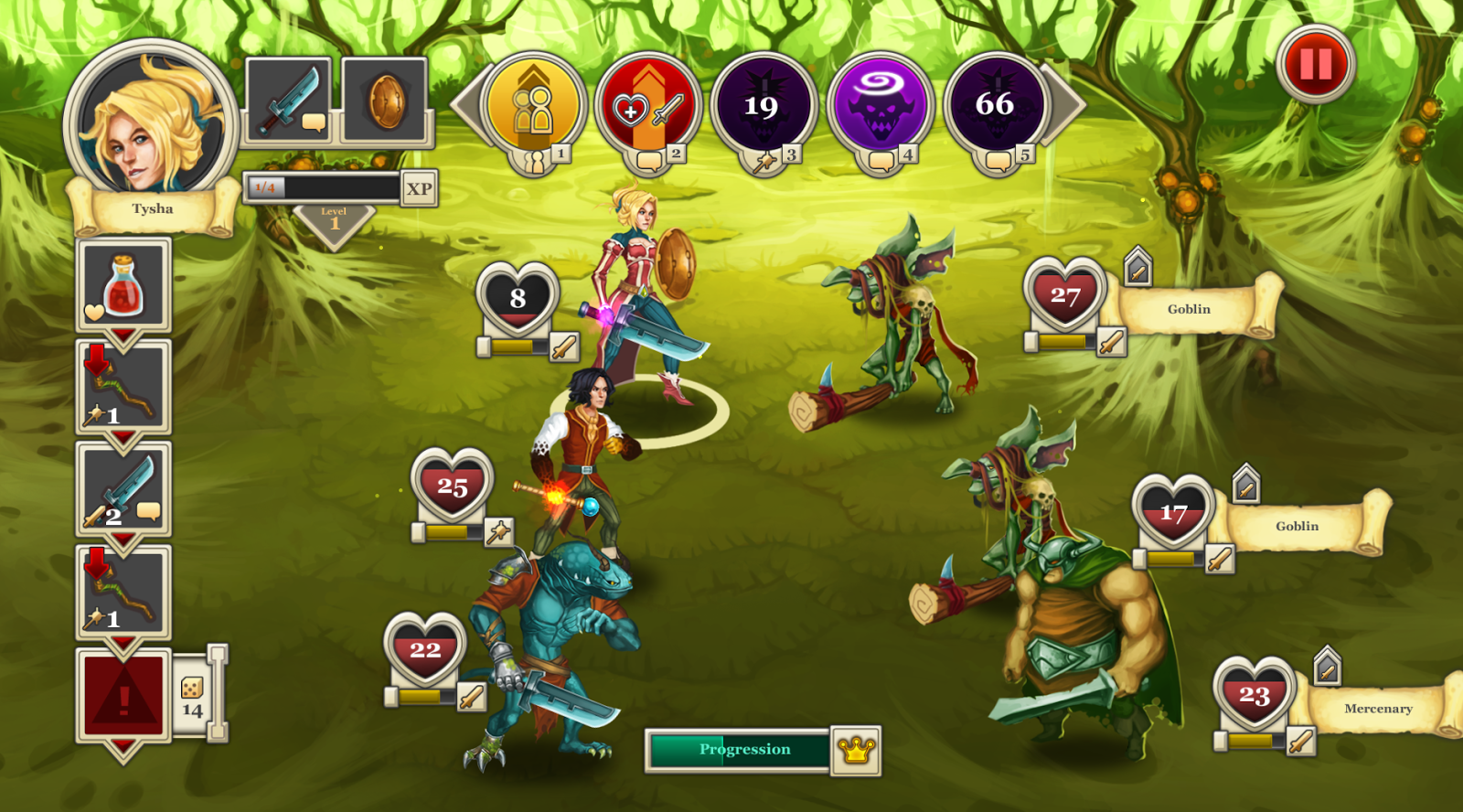 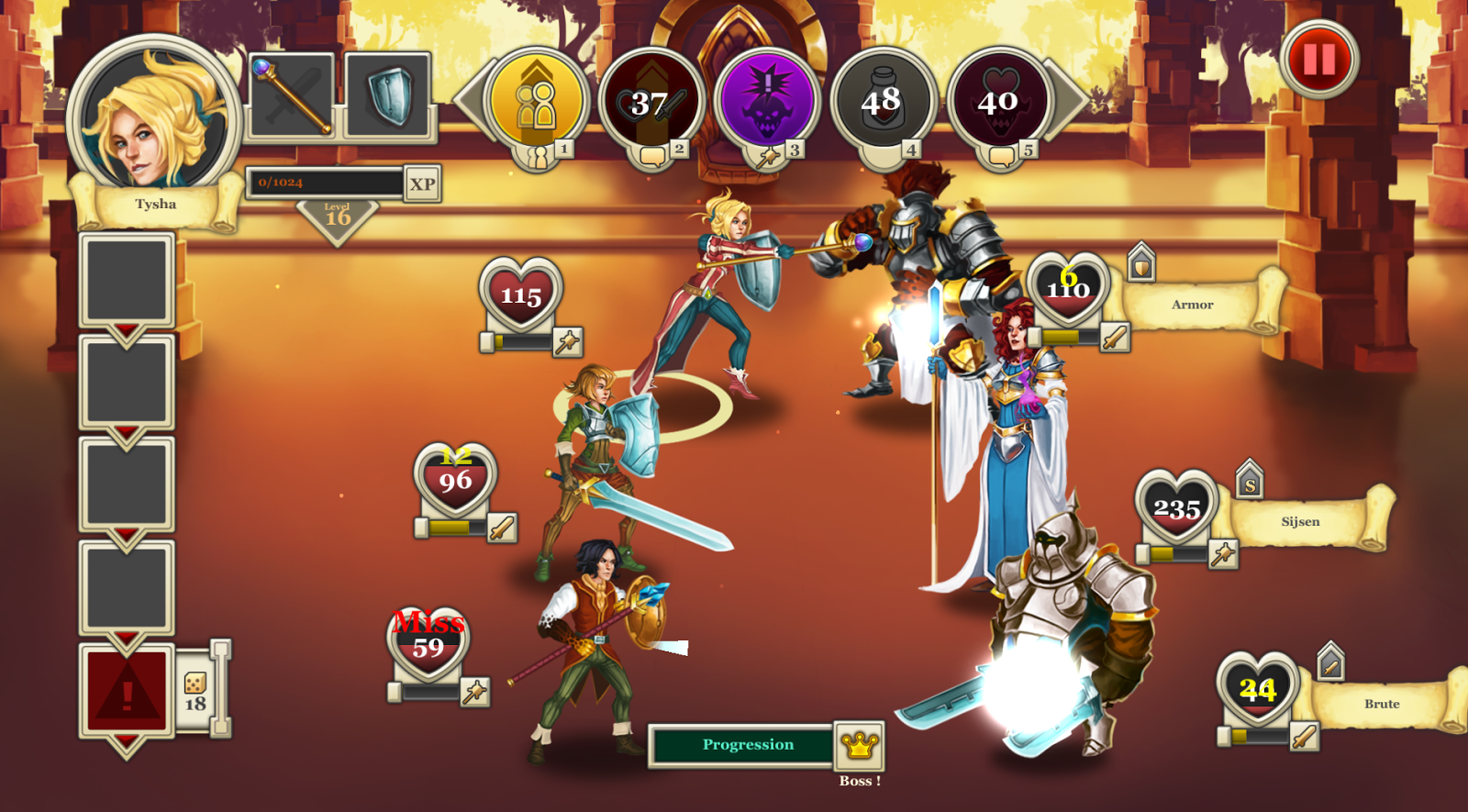 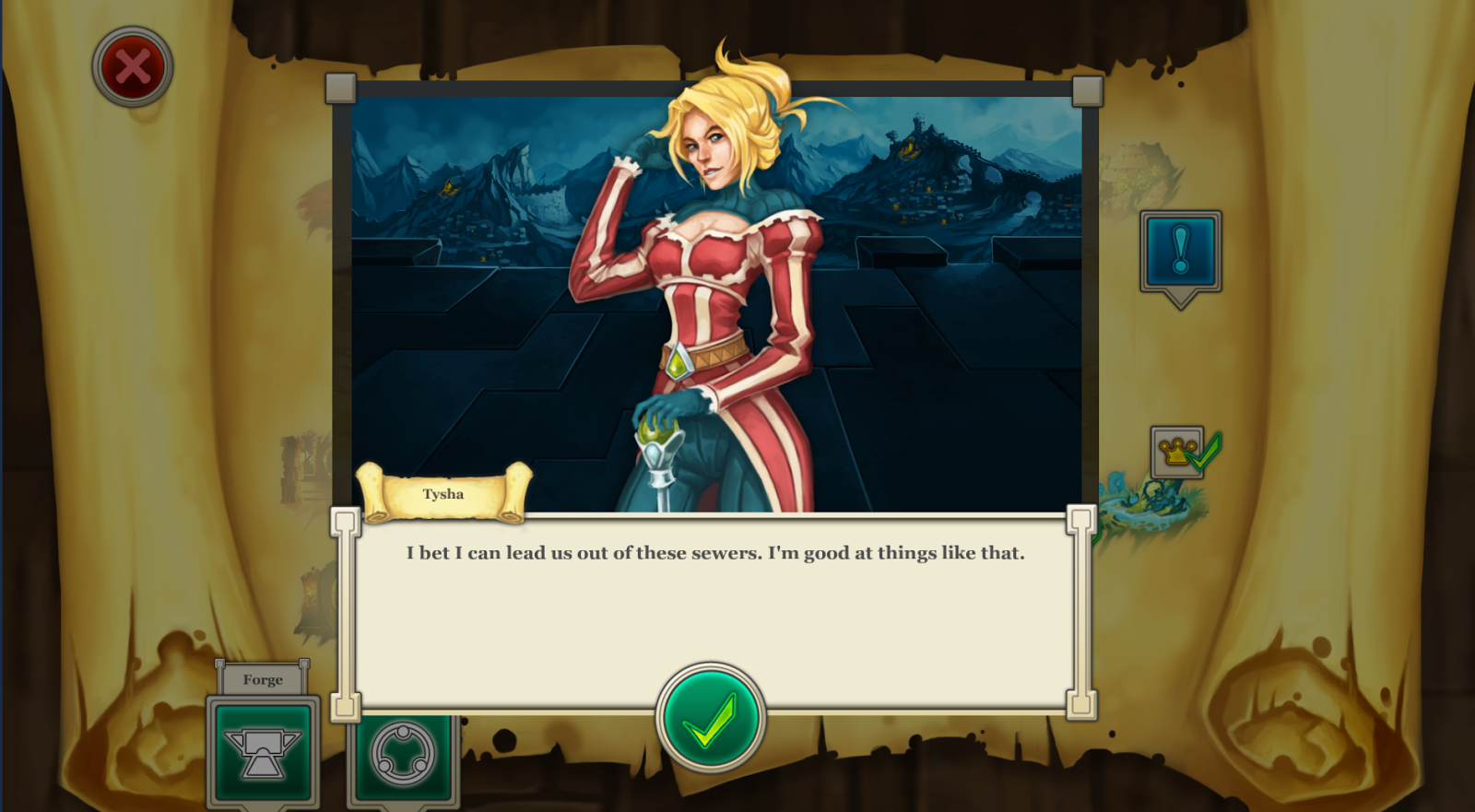 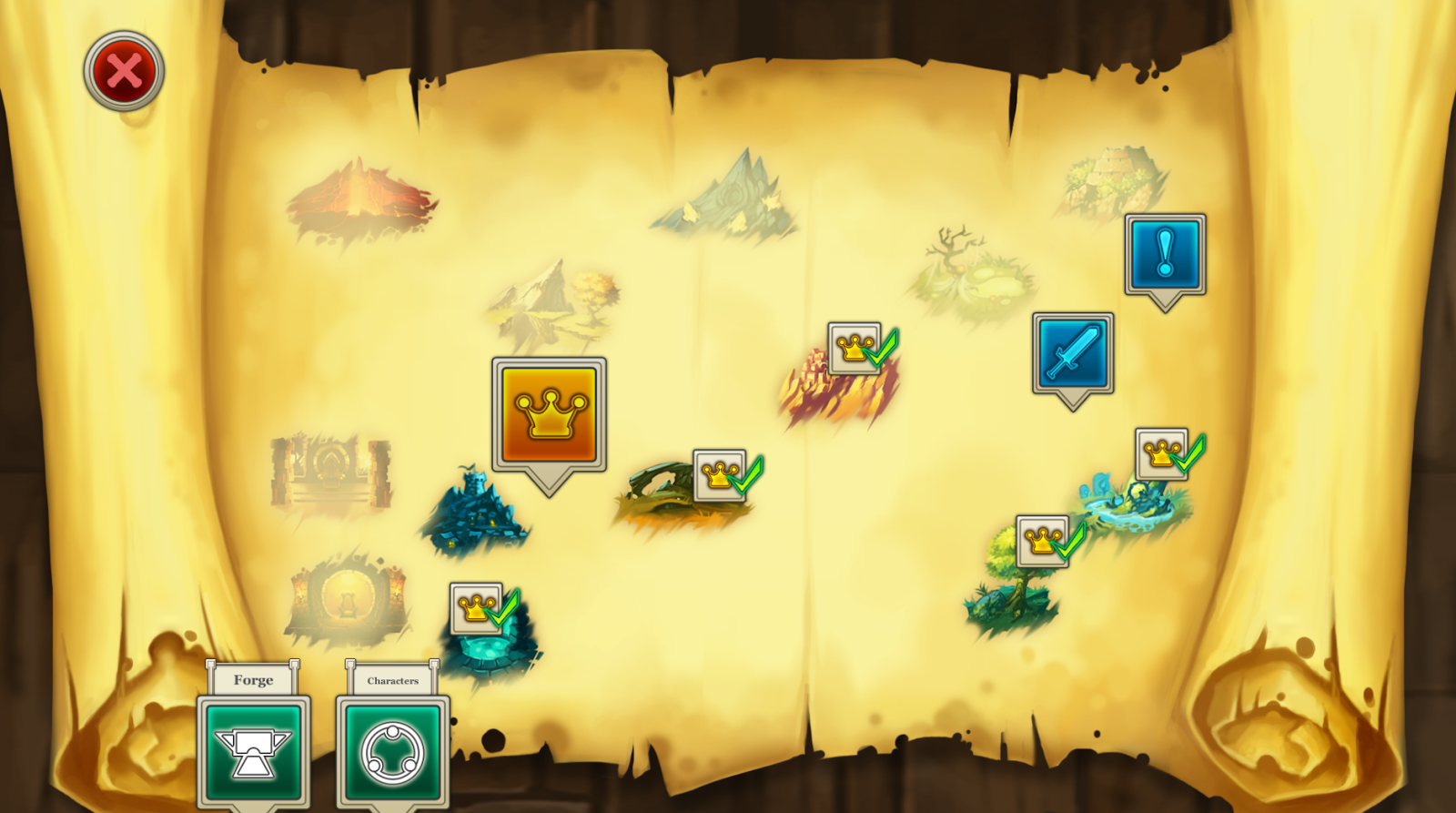 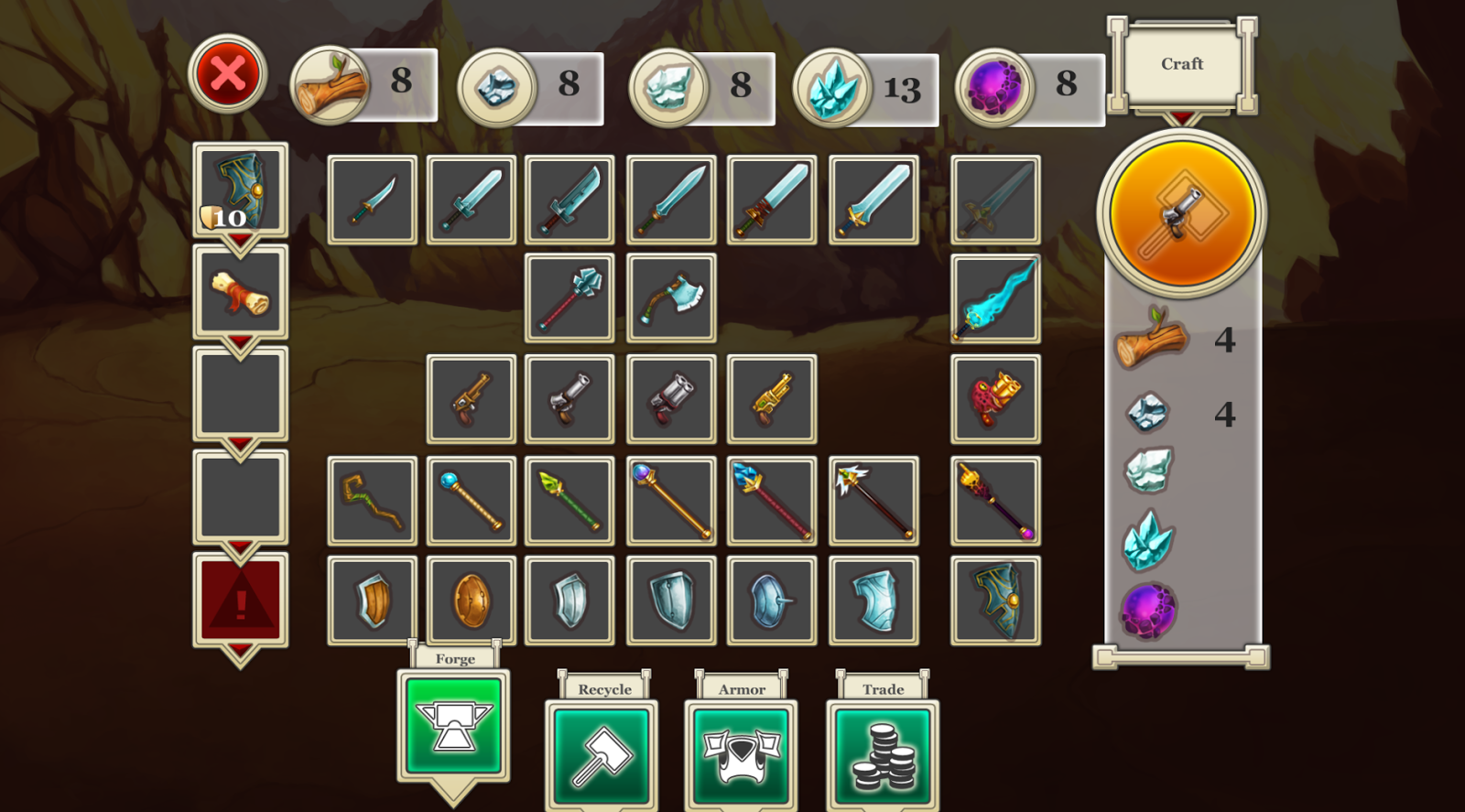 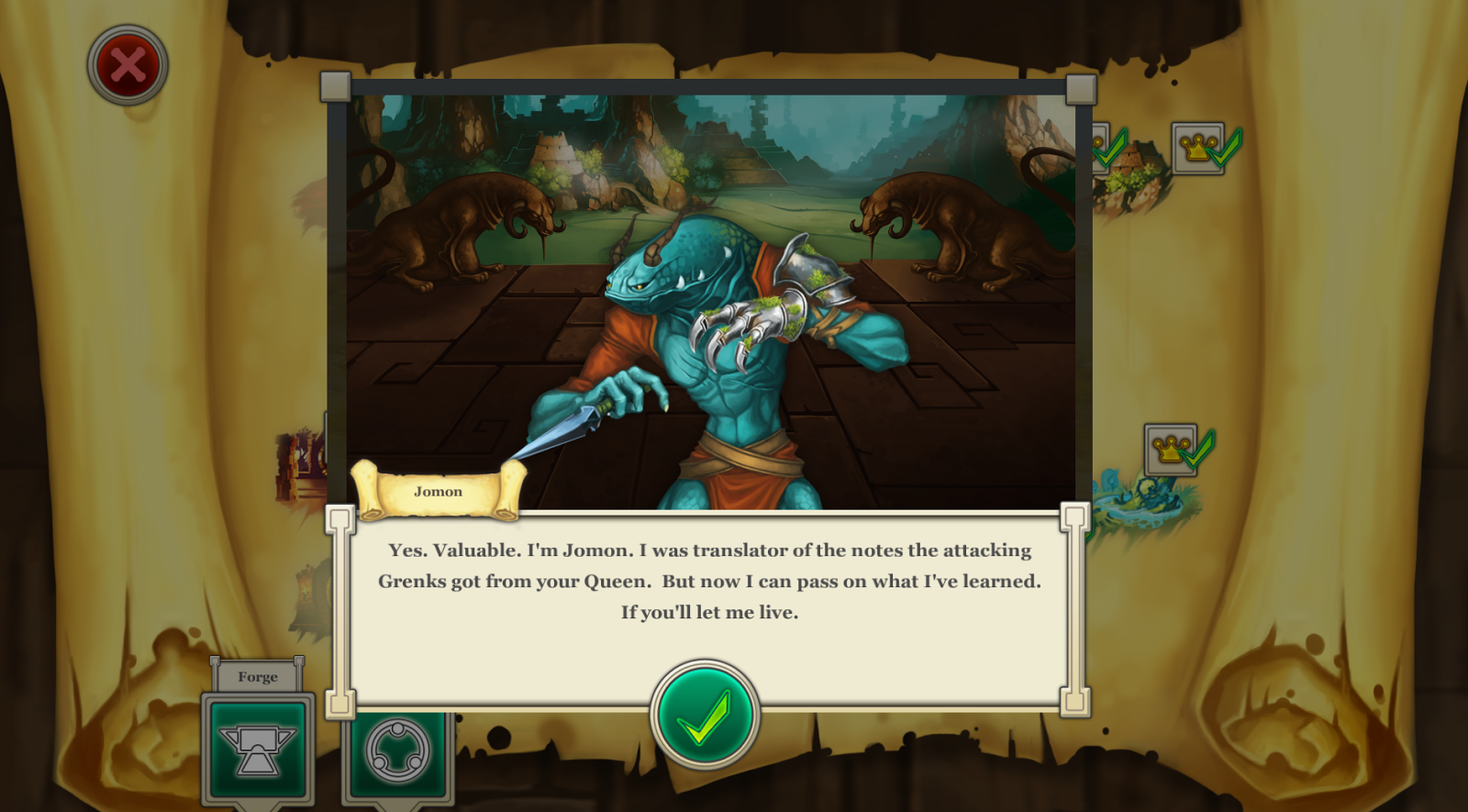