Visual novel has a lot of connotations, both good and bad depending on how one feels about limited actual gameplay options but instead a title that is almost solely focused on the narrative. Even RPG titles, which often have a great deal of story laced through them, are centered around completing various types of objectives. XBlaze Code: Embryo is one of those titles that that will no doubt prove polarizing as it essentially is just a guided story that gives the player a handful of chances to interact with and impact the direction of the way the plot concludes. Visual novels are quite popular in the East, but have not made their presence felt here in North America yet. I honestly did not think XBlaze Code: Embryo, a story set 150 years before the fighting series BlazBlue, would be released here. I am quite glad to have been proven wrong. 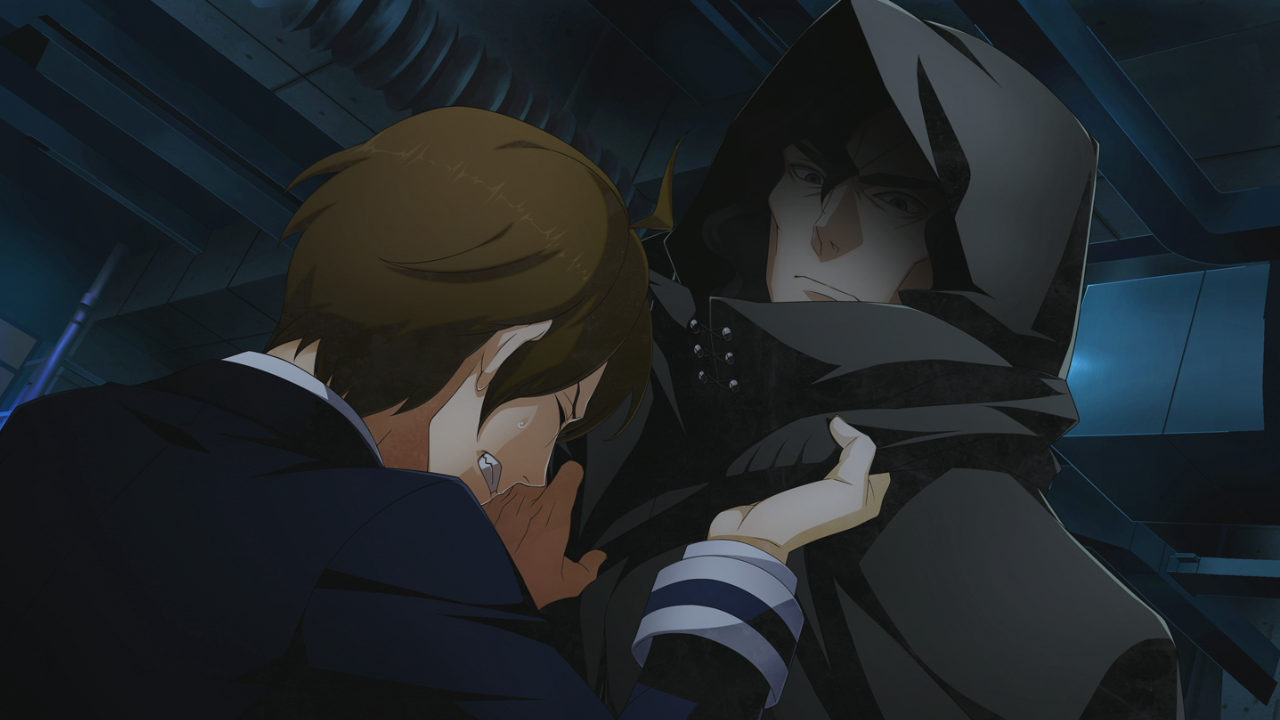 I really do not want to delve much into the story, since that is really what XBlaze is all about. The BlazBlue series has made its name for its excellent fighting mechanics, but the games have always attempted to weave a narrative around the combat. The story has often been considered over-the-top and has always felt like an anime that simply plays out through the fighting. XBlaze lays the foundation for the BlazBlue series with references to events and plot elements that will ring familiar to fans of the series, but rest assured you can come into XBlaze knowing nothing of the series and follow along just fine because these characters and events are built to stand alone.

XBlaze very much plays out like a very slightly interactive anime, with plenty of fan service with its characters that much more clearly represent traits more common in the West than here in North America. The story will not be for everyone. If you are someone who is prone to rolling your eyes at a scene playing out in a swimming pool where the primary female characters (who outnumber the primary male characters) wind up in bathing suits or object to girls flirting with other girls and calling one another cute, odds are you will want to pass on XBlaze. 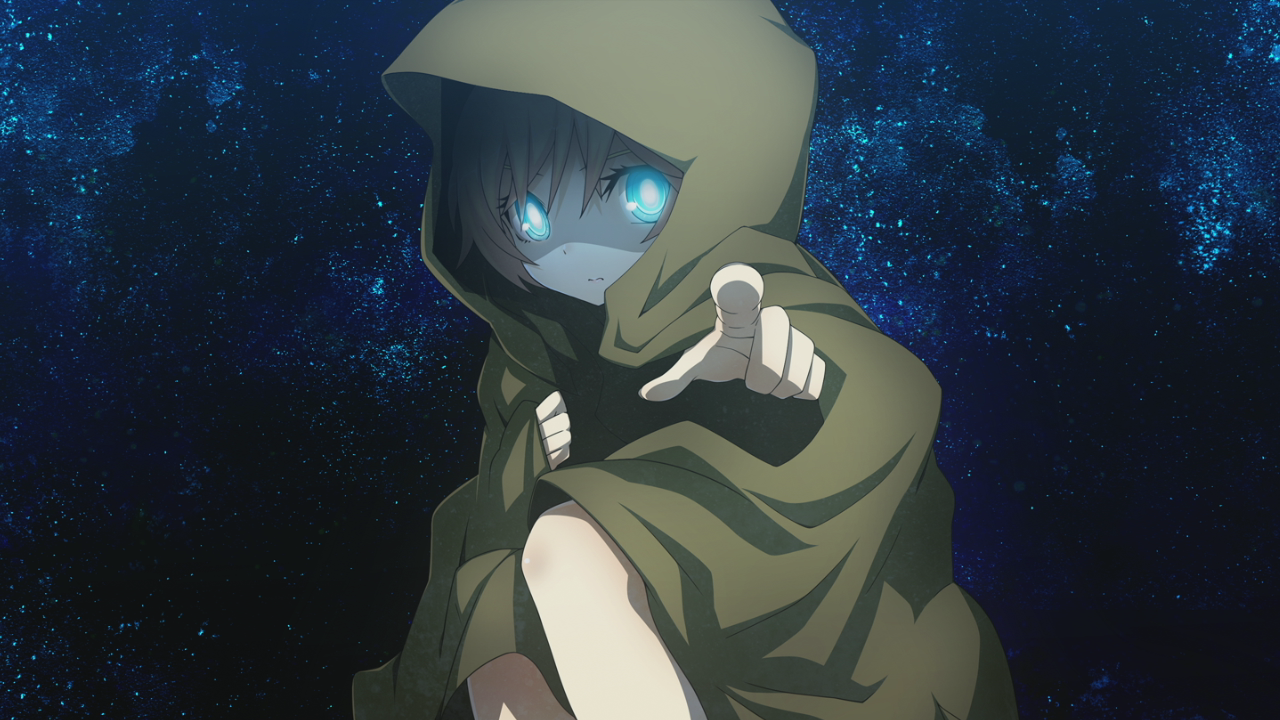 However, if a well voiced (only in Japanese) and well translated (with English text) story about seemingly ordinary high school students who become involved in a world of monsters and magic appeals to you, XBlaze should make for very rewarding viewing. Not only does XBlaze make for a fun story the first time too, but a handful of branching events and multiple endings (including a gag reel of sorts) mean that if the formula appeals to you, there are multiple reasons to come back to it several times.

The visuals are likely the most distinctive aspect of XBlaze, as they have a beautiful anime feel to them. Though there is actually a limited amount of animation taking place, but the characters are beautifully drawn and the backgrounds while often reused and static in appearance, are panned across for dramatic effect while appropriately excellent music plays. The scenes are all staged quite well, and the number of expressive faces drawn for the various characters is quite impressive.

Small conveniences such as the ability to save at any time (there is also an auto-save feature, but I played with this off after reading a handful of reports that this feature can cause some freezes for some players that force a game restart), reloading said save to view recaps of different events (sometimes from new perspectives) and the ability to skip scenes you have already seen by playing them through a very fast forward all help to make multiple sessions with XBlaze less tedious than it might have been when trying to see where the different paths can lead. 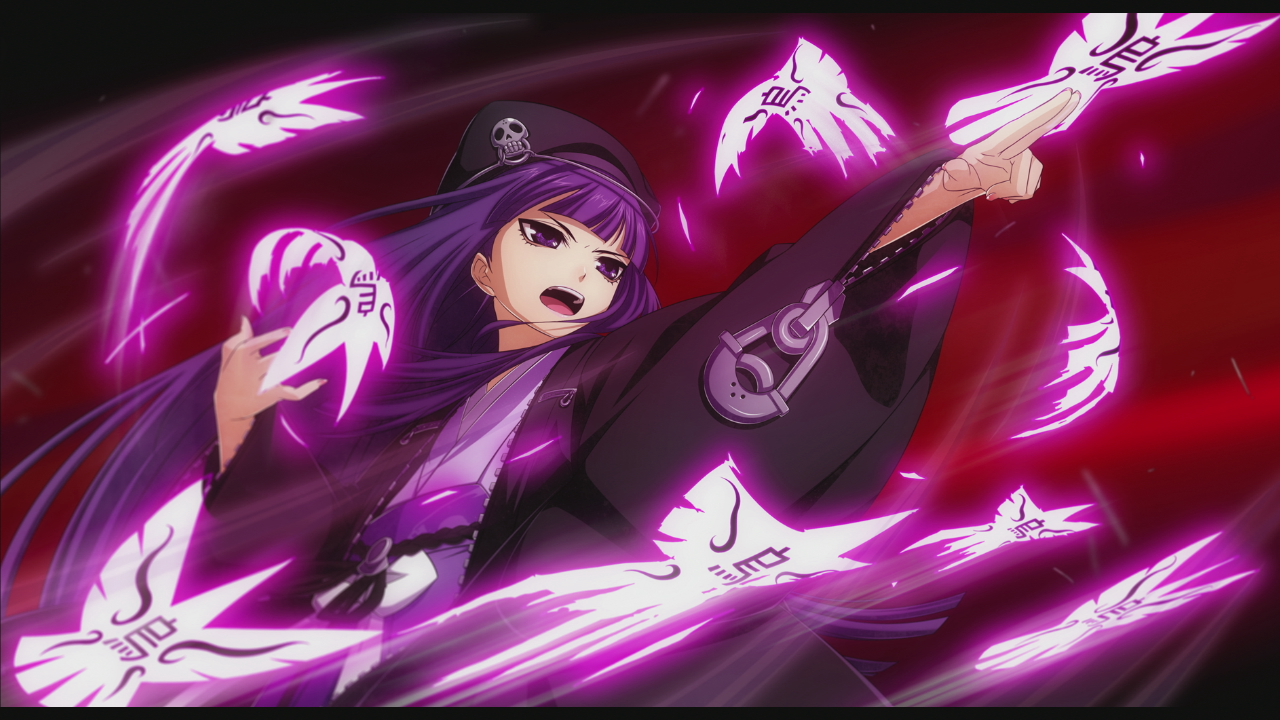 How XBlaze goes about this is interesting in that it actually feels a bit different from most other visual novels I have played so far. Generally in my prior experiences, you help a character make a choice or decide on a response to a situation. Here, the narrative pushes forward, but you are afforded an opportunity to view a device called a Toi. This device presents characters and related background information as these updates become available through the story. More importantly, it also creates articles that may be of interest to you. Reading – or ignoring – these articles will impact some of the events later in the game, and actually ties in with the various endings. At first just how this happens is not terribly clear, as there are a couple of key points in the story where your ‘reading habits’ need to change to impact things, but it is rewarding to go back and see how things can play out differently.

My only complaint about the Toi system is that while is does give the player a good deal of potential information to review at their leisure, I found myself frequently pressing the square button so I could look and see if anything new was added or updated. Since this is a menu separate from the story, it was breaking up the flow of the narrative and pulling me out of what was currently happening more so than simply choosing a different response to a question or situation within the plot might have.

On top of the different narrative paths, there are some unlockable items that can be viewed from the main menu as well. Gallery items such as music and movies make for a nice perk once you progress through XBlaze. The initial play through takes several hours, while subsequent ones go much faster because of the auto skip option, so it was nice to see a handful of extras tossed in for good measure.

If you are a player who feels that a game needs to have some sort of action-oriented activity to hold your interest, XBlaze Code: Embryo likely will not appeal to you. If you have never had a chance to play through a visual novel before but are a fan of story-driven games such as The Walking Dead, Beyond: Two Souls and The Wolf Among us, you may just find XBlaze to your liking (though being a fan of anime would certainly help as well). Personally, I hope that XBlaze Code: Embryo succeeds here in the West so we can see publishers taking more chances on games like this going forward.