Disgaea is probably Nippon Ichi Software’s most popular series and NIS America has just released the latest in the series, Disgaea 4: A Promise Revisited. This is a slowly paced, tactical game with over-the-top characters that have seen some nice improvements to the visuals since Disgaea 3, and added some new characters and content since Disgaea 4 released a couple of years ago. There is a substantial learning curve here if you are new to this series, but for fans of this genre it really does not get any better than this. 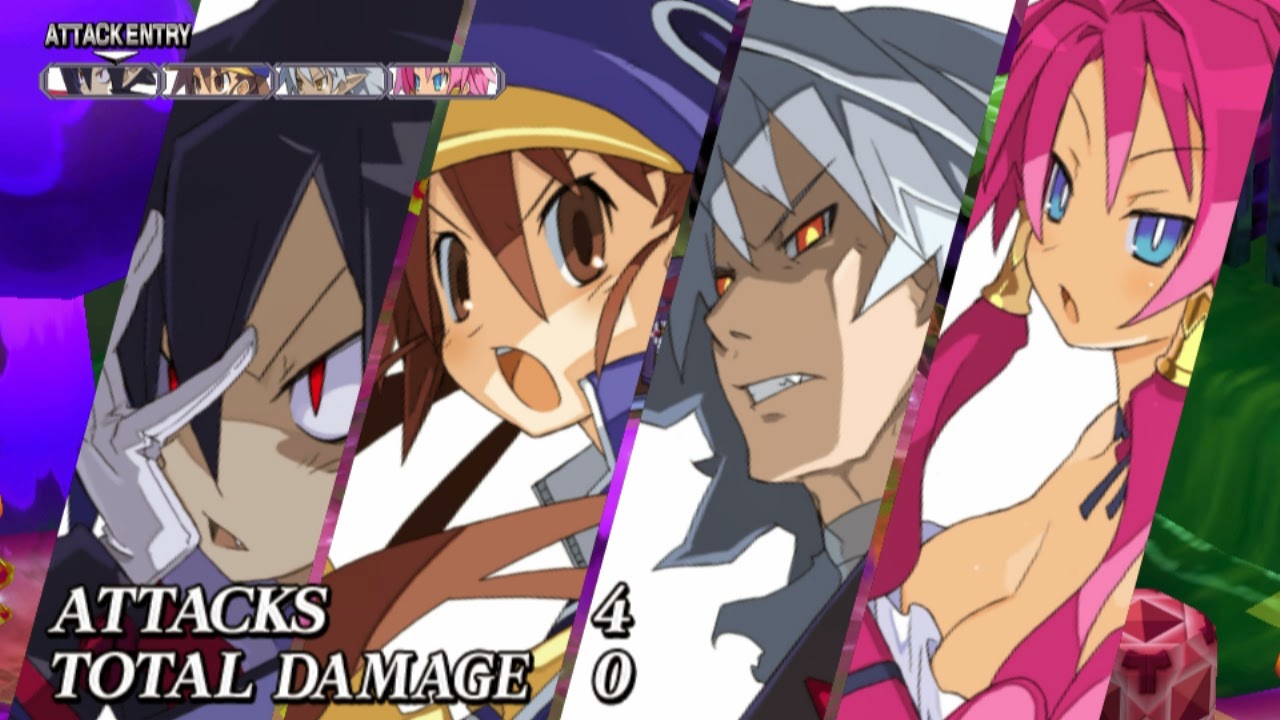 The RPG/strategy genre is my comfort food. I figured I would get that
out of the way immediately. I have been hooked on titles that focus on
turn-based strategy while incorporating progression hooks such as
leveling and skills for about as long as I can remember. Titles such as Warsong and Shining Force soaked up days and weeks of my life and I always came back for more.

Newer games from this genre such as Fire Emblem Awakening and Project X Zone have been more recent releases that both made their way to the mobile platform (3DS), which seems to lend itself to this type of game. Turn-based RPG and strategy titles just seem ‘at home’ on these handheld systems, because of their short-burst nature of play. Far less taxing than something that requires constant input. 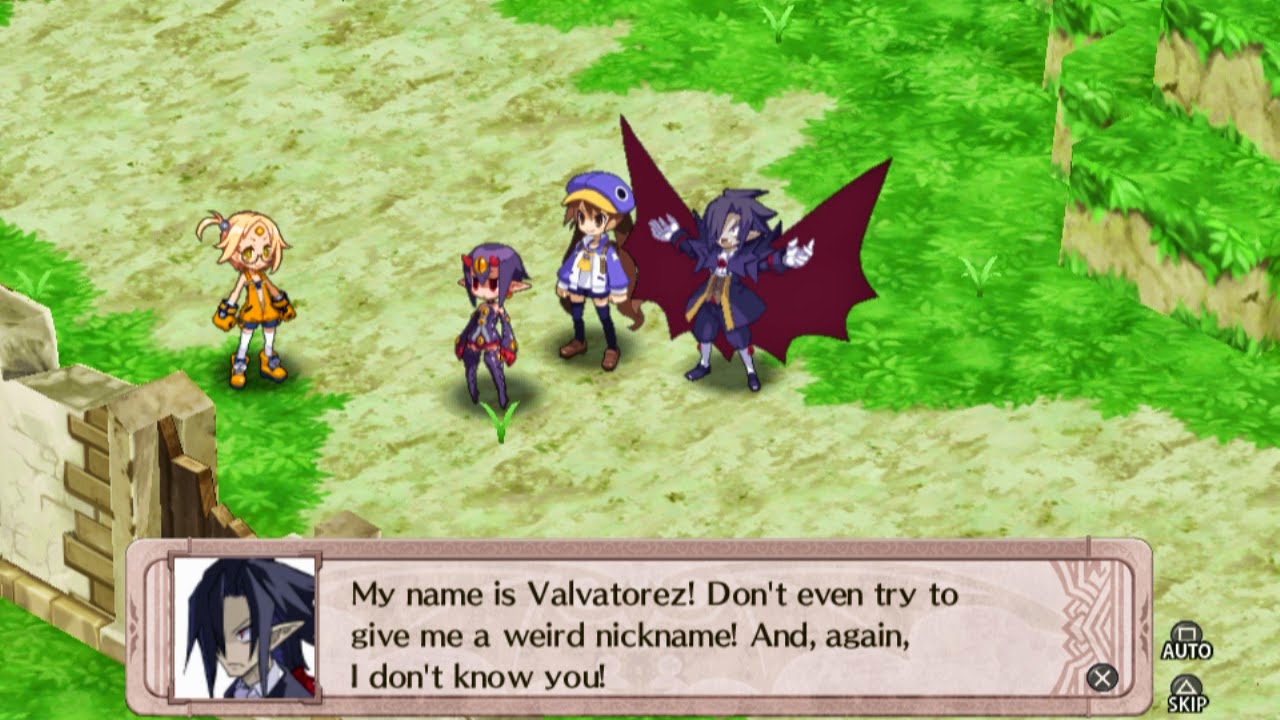 Disgaea 4: A Promise Revisited is an updated take on the PlayStation 3 title released back in September of 2011, Disgaea 4: A Promise Unforgotten. If you already logged extensive hours with the original game (which is easy to do. These titles can soak up 100+ hours quite easily), there may not be enough shiny new parts here to pique your interest. Here’s a quick breakdown of what is new in this release:

– Tons of bonus content, including brand-new scenarios exclusive to
this release, adding more backstory to some of your favorite characters.
– New characters, as well as cameo appearances by characters from previous Disgaea games.
– A new tier of spells, job specific techniques, as well as other gameplay enhancements.
– Includes all of the downloadable content that was available on the PS3 version.
– Brand new music tracks have been added for a total nearing 100 enjoyable tunes.
– Features beautiful hi-res sprites that look even better on the Vita’s screen.

I however, am perfectly happy to come back to the colorful and often hilariously wacky world of Disgaea, and this is a genre of game I never get tired of. So, if you are like me, or just missed this title when it first came out a couple of years ago, it is absolutely worth playing now on the vita. 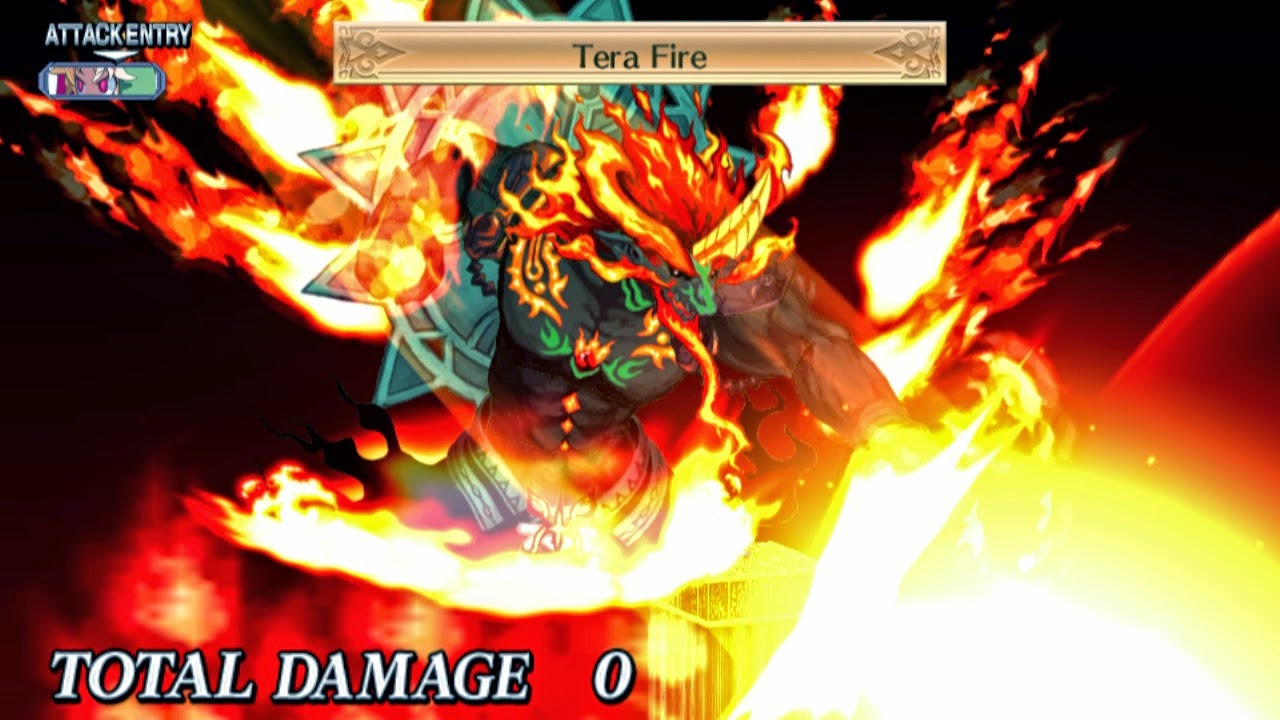 The characters and storyline certainly cross over from wacky to absurd at time, as A Promise Revisited follows the story of a former demonic tyrant named Valvatorez, who upon having made a promise to never again drink the blood of humans, has now become an almost powerless shell of himself as he is only permitted to eat sardines. However, Valvatorez is called into action when a corrupt government attempts to wipe him and his peers out.

The turn-based tactical gameplay might seem dated to some, but it is still as engaging as ever from my standpoint. It can have a bit of a learning curve – if this is your first foray into the strategy/RPG genre, then the tutorials will give you a great deal of information to digest. In truth there should probably be even more tutorials, because I was able to pick it up and play no problem – but my son who has no experience with this series would no doubt struggle and possibly lose interest due to the enormous variety of options built into Disgaea 4. The different tactics are so plentiful that there is no single best way to approach any of the maps. Thankfully while the audio and music still feel similar to the prior Disgaea titles (in other words, excellent), the visuals have seen a notable upgrade. There is a new engine here at work, and the characters are a huge improvement over the older, pixelated sprites from prior games.


Plenty of time will be spent listening to Netherworld characters bantering with one another, or at shops and stations in the headquarters are characters are tweaked and each stat point poured over (okay, that part might just be me and an obsessive attention to detail) – but the majority of the game is spent actually fighting. Stages mix terrain obstacles (often afflicting you with a status effect) and plenty of enemies while you are left to try and figure out the best way to rack up large combination kills against your enemies without exposing any of your own units to the same fate. Grinding for character improvements certainly helps, but I never feel like it is a requirement for progression. There is enough going on in each level and enough tactics at your disposal that almost every battle can be overcome.

This is probably my favorite Disgaea game to date and it provides a great deal of entertainment for those who take the time to dig into the plentiful systems and enjoy a slower paced, tactical adventure.