I am a fan of spooky games, and this one looks like it might fit the bill quite nicely. 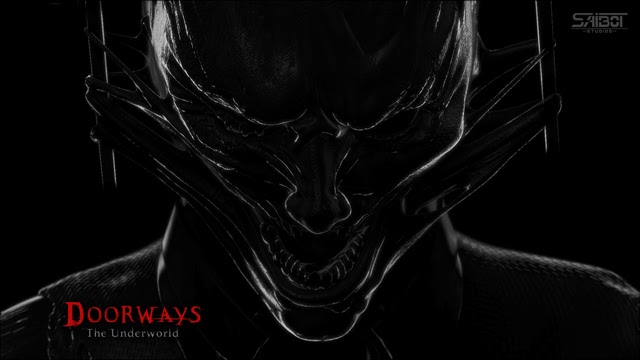 The nights are getting longer and the shadows are stretching from their crevices as summer slowly fades away. Doorways: The Underworld will be waiting.

Prized for their psychic abilities, the agents of Doorways are charged with tempting the thresholds of sanity to hunt down the most depraved criminals, but Thomas Foster may have stepped too close to the edge. Confused, his memories riddled with holes, Foster’s only option is to go deeper in search of his next target; The Surgeon.