Well, I did not see this coming. With visuals and sound that feel like a throwback to a much older era of play, Heroes of a Broken Land surprised me by mixing and matching several styles into an all-new gaming experience. Visually it reminds of the old Heroes of Might and Magic turn-based games, with a hex-based overworld grid and incredibly simple graphics. Like kicking off a game of Civilization, you can pick the size of the world you want to create, which is then procedurally generated, like everything else. What follows are a dungeon crawling experience, played out on a turn-based hex map in between caverns, with a bit of city management thrown in for good measure. It is ambitious, and it works. 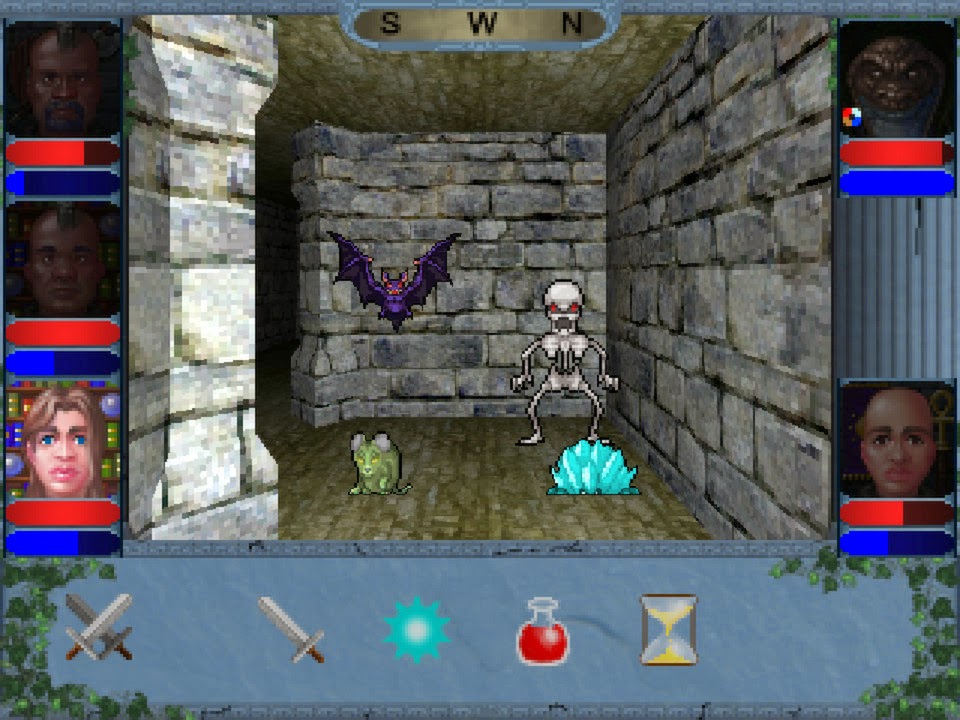 The story itself is disappointingly average. Wizards of ages past must restore each Fragment of the Void to rebuild a fractured world. You are technically in the role of one of these crystalline wizards, recruiting a party of adventurers that you then control as you set them out into the world to complete this task. Like the visuals, this storyline lacks flavor or even a modern feeling. The graphics are bright and colorful, but very blocky with character portraits that would feel right at home on a sixteen bit console. The music and sound effects fit the visuals, which is to stay they are okay, but also fail to get me overly excited.

However, once the game starts and you are first assigned with building your party and then establishing your town in this shiny new procedurally generated world (which really helps keep multiple playthroughs feeling fresh), it is quickly apparent that Heroes of a Broken Land succeeds in melding different genres together very effectively. The overhead map allows time to pass while moving from one area to another, searching for other towns, dungeons, treasure and more. Along the way your party will be asked to complete new quests (which almost always lead to new dungeons), and success means greater notoriety for your party. 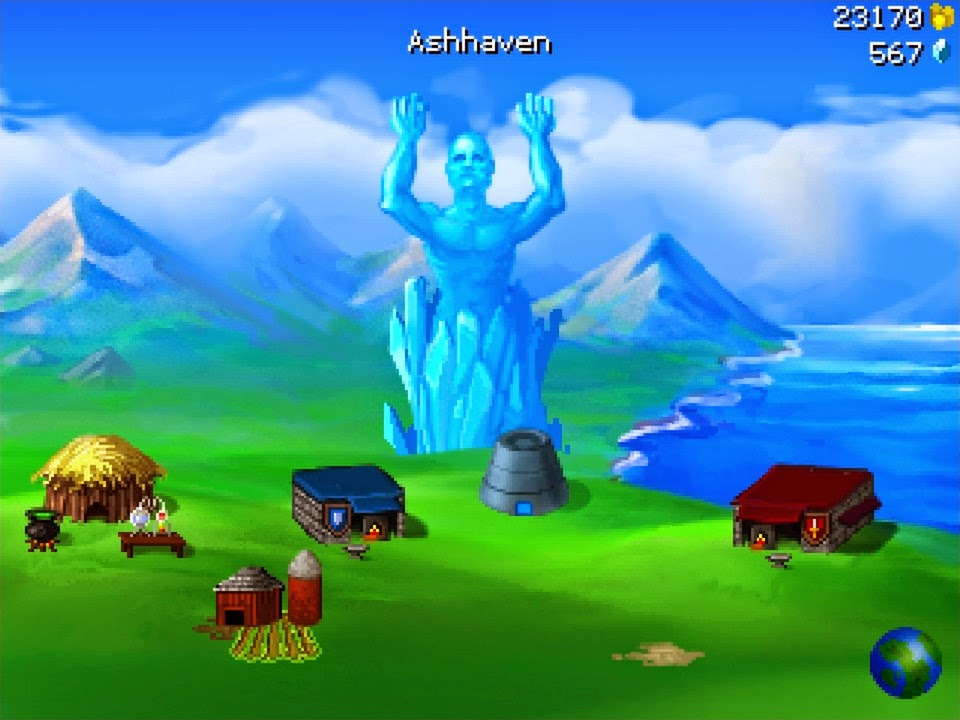 This increase in reputation leads to more people joining your ranks and to eventually build out more teams. Unlike some other older dungeon crawling games, multiple teams actually does serve a purpose, because some can be tasked with their dungeon crawls while others are used to search for treasures or to interact with other towns. This lends a nice strategical layer to the game that feels just a bit like a missed opportunity to do even more, but still brings something new to the table.

The dungeon crawling actually reminds me a bit of Ultima: Exodus in that the moment you leave the overworld map, you are thrust into a first-person view. The visuals here actually look a bit better, but not enough to actually get excited about. What you would expect here is dealing with traps, finding treasures, flipping switches to open up locked doors, pass through magical teleporters and more on your way to clearing out the dungeon and further improving your reputation. Combat is carried out in a turn-based fashion with the typical dice-rolling taking place in the background. 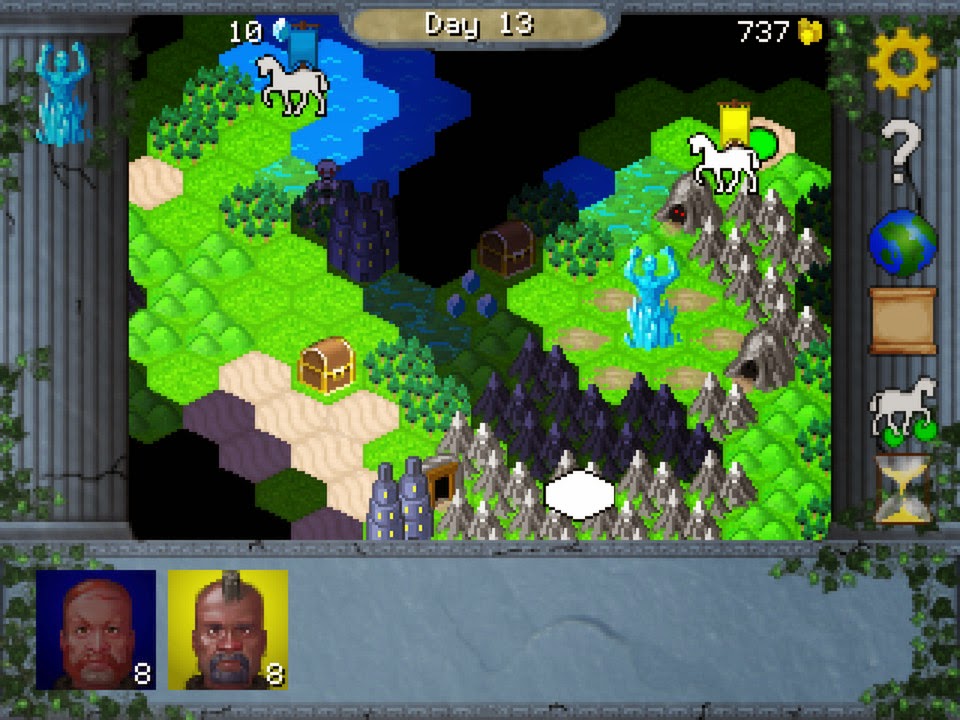 The interface feels a bit clunky at times and while it does not offer controller support, I suspect it would have made the actual dungeon walking easier. Perhaps not the menu management, which can feel a bit burdensome when trying to keep characters equipped or shuffling through the spell lists to heal a teammate or attack an enemy. Some smart design choices still shine through however, such as automatic mapping, combat and even marching from one explored location to another via the map.

A stronger narrative coupled with better presentation values could have made Heroes of a Broken Land an absolutely unforgettable experience, but what is there is still really, really good. It blends genres beautifully and creates a unique-feeling experience in the process, which is capable of being played time and time again due to its randomized world.