Dying light looks like some creepy, fun stuff. Here’s the latest trailer so you can see for yourselves. 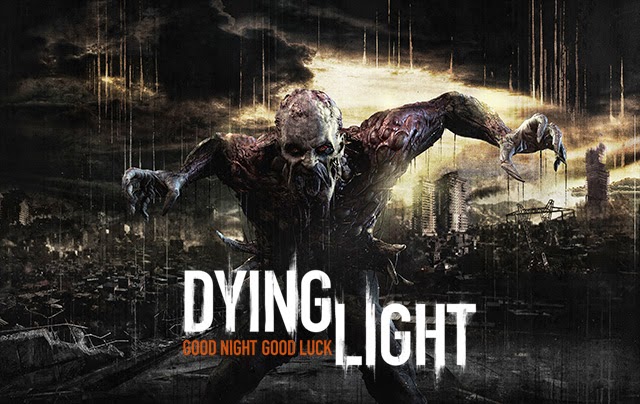 Just before coming to Cologne, Germany, Techland is releasing a new gameplay trailer of Dying Light to show off a brand-new demo of the game to be playable at gamescom 2014. Dying Light will be available for the press and visitors alike. Entertainment Area at gamescom will be open for everyone from Thursday, August 14th, to Sunday, August 17th, 2014.

This new trailer highlights the most prominent gameplay features of Dying Light. The game offers an expansive open world, which players will be able to master using parkour-style movement. They will have a chance to use their creativity in brutal encounters as well as express their personality in shaping a unique survivor. Up to 4 players will be able to team up to face the dangers of the day and the terrors of the night – two distinct sides of Dying Light’s gameplay – experiencing the intense story of Harran’s epidemic together.