The original Shadowgate was one of the best-known point-and-click adventures ever, and I recall being up entirely too late at night, trekking through the pixelated, living castle on the NES so many years ago. I clung to the text, carefully trying to soak in every last piece of my environment, because failure to do so would inevitably lead to a horrible (and often frustrating) death.

This take on the game nearly two and a half decades later is not a simple port, but a newly imagined quest that has a great deal to do with the original, but offers more twists and turns than the original. The interface is still the somewhat clunky point-and-click one I remember working through in the past, but with a new soundtrack and visuals that make going back to Shadowgate worthwhile. 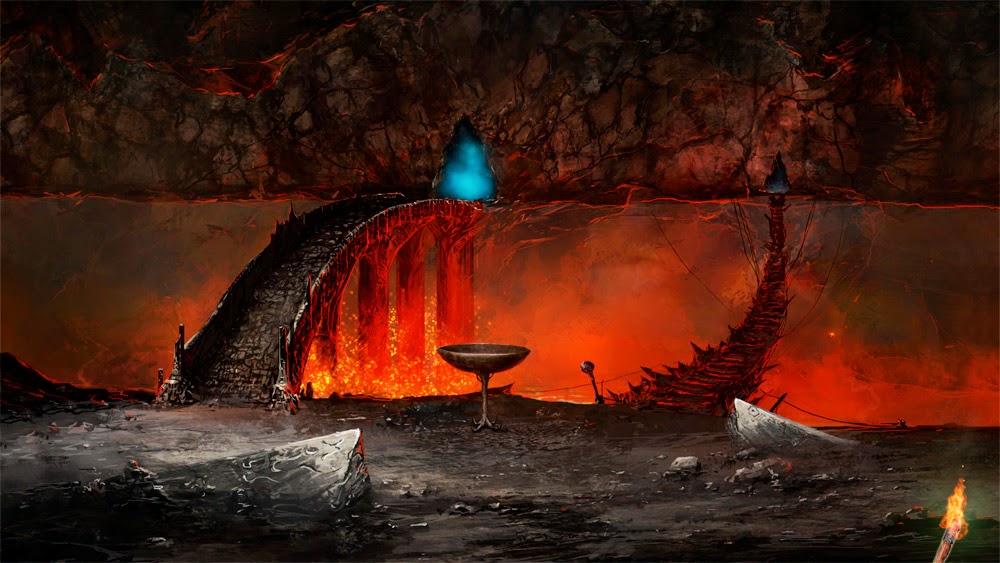 Nostalgia is a powerful thing, and when the trailer for Shadowgate first came out, I was ridiculously excited. It was well after midnight when I fired this up, making sure that my room was dark except for my screen and that the door to my den was closed so I could turn up the volume and immerse myself for hours on end. Of course, it took more than one night like this to fully explore the confines of the living castle, especially when one factors in the multiple difficulty levels that actually change the puzzles within the game.

The presentation in Shadowgate is fantastic. The text is still gripping, the painted visuals are crisp and the use of sound effects with the updated soundtrack are all outstanding. For those who still recall the original NES game’s music (as I do), there is an option to switch to that version of the soundtrack. Talk about bringing back some memories, though in the end I have to say I appreciated the updated audio more. That is not the only throwback option, as the text and pixelated transitions of the original game can be turned on as well. Again, I preferred the smoother current settings, but these are some nice touches for fans of the original title. 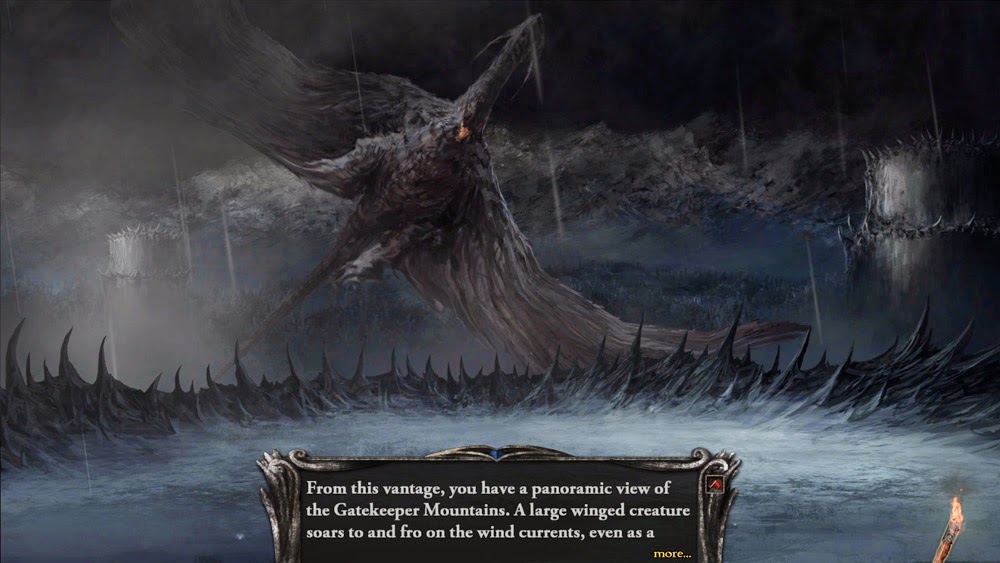 There is a hint option should you get stuck, and you will. A great deal of what happens here is trial and error. There is a persistent menu at the top of the screen that allows you to interact with the environment. On the surface, commands like ‘Take’ and ‘Use’ make plenty of sense. Unfortunately the system can feel a bit cumbersome because it wants to take no shortcuts. The end result is that doing something as simple as using a torch to light a torch might require a couple of extra steps because of the windows that pop open. Often times working with the inventory, such as putting on a helmet, requires that you open up a screen, then select use, then click on the helmet, then click to close that window, then click your character portrait. Hardly the worst thing in the world, but it does feel a bit inelegant at times.

Clues are cryptic, and you will spend a lot of time going through these menus in an attempt to figure out how to proceed in your quest. The information is all there in the game, but especially on the higher levels of difficulty, they have a tendency to be vague. There is a talking skull that can be clicked on to provide some hints, and this extra direction can be invaluable at times – but less-than-illuminating at others. Another challenging aspect is the need for light as torches burn down, and another affliction (I won’t go into spoiler territory) puts something of a timer on your adventure, you have limited time for accomplishing these tasks. 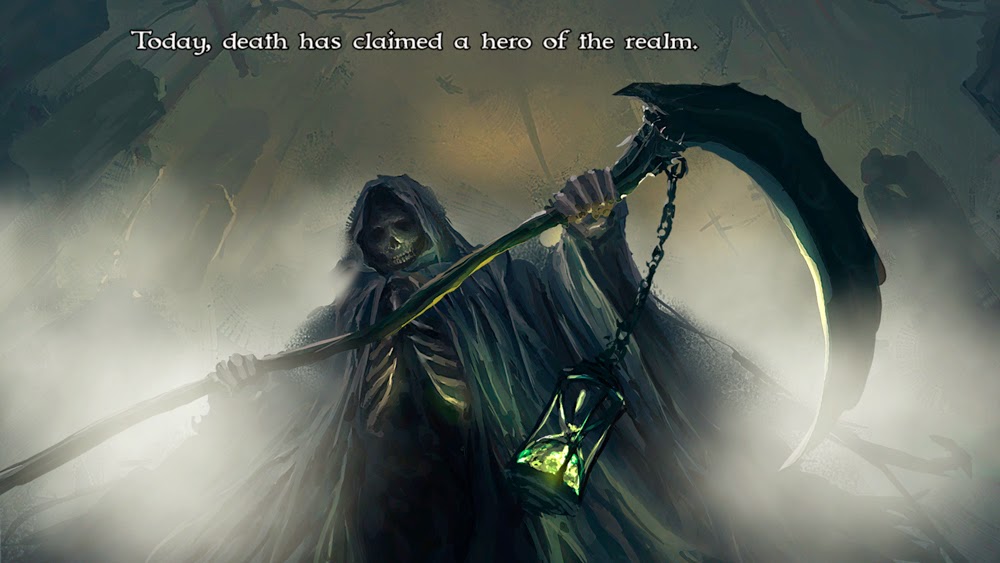 Shadowgate relies very heavily on atmosphere. The visuals are only lightly animated, but they are hauntingly beautiful. The sound design is excellent, reminding of faster paced horror/survival games in helping to set the mood. Even without the benefit of nostalgia, if these appeal to you, Shadowgate should do its job in creating a creepy, unsettling experience.

These elements combine to make Shadowgate a very challenging game. If you have a low frustration threshold or need lots of action to enjoy a game, Shadowgate’s creeping pace and many deaths will not be for you. If however, you have loving memories of the first or are willing to try something a bit different yet old-fashioned feeling, Shadowgate should scratch a unique itch and is a very rewarding play.