Considering how well-received Sleeping Dogs was when it first came out, it really should not come as a surprise that an updated version of the is now slated for released on PS4, Xbox One and the PC. 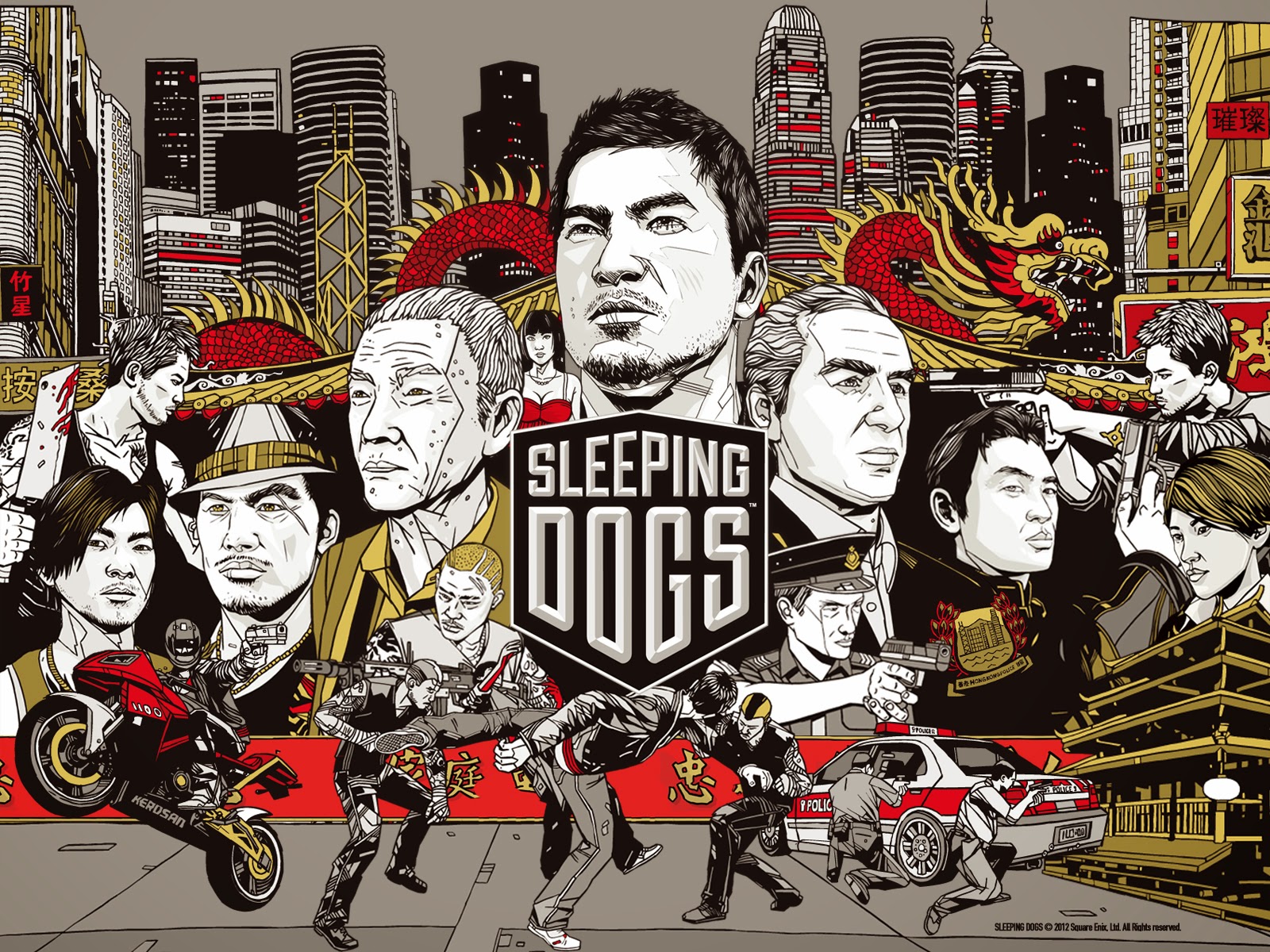 Square Enix and United Front Games today confirms that SLEEPING DOGS™: DEFINITIVE EDITION is due to launch on October 14, 2014 in North America for the PlayStation®4 computer entertainment system, the Xbox One, the all-in-one games and entertainment system from Microsoft, and Windows® PC.

SLEEPING DOGS: DEFINITIVE EDITION is a re-mastered update of the critically acclaimed SLEEPING DOGS which released in 2012. The capabilities of today’s hardware have truly brought the vibrant Hong Kong experience to life. In addition, a total of 24 pieces of downloadable content have been integrated into the gaming experience including the story-extending episode Year of the Snake and the horror-themed add-on Nightmare in North Point.

“It was an exciting opportunity for the original development team to be able revisit a game we’re so passionate about”, said Dan Sochan, Senior Producer at United Front Games. “We’re giving old and new fans a lot reasons to pick up the game, as we’ve gone beyond just increasing resolution and running at 1080p.  We listened to the fans: we tuned gameplay, we added to the ambience of Hong Kong, increased audio fidelity and pushed the visuals further than we could on the previous generation of consoles.”

In SLEEPING DOGS: DEFINITIVE EDITION you explore the seedy underbelly of Hong Kong, as Wei Shen, a conflicted undercover cop, tasked with battling the ruthless Triads and his inner demons to take down the Dragon Head. Play on either side of the law, with Cop and Triad missions, as you maneuver through the ranks of the organization. Featuring an unmatched and brutal martial arts system, movie-style shootouts, and high-speed racing – Sleeping Dogs’ Hong Kong is the ultimate open world playground.