First and foremost, I am an action gamer. Platforming titles like Mario or Super Meat Boy or a shooter like Call of Duty or Battlefield immediately come to mind. I do also enjoy some social aspects to my action titles, like Destiny or APB. All of that being said, I can appreciate a slower paced game that makes me think instead of simply react. I adored Fire Emblem Awakening and have spent plenty of hours in World of Warcraft and MapleStory. More tactical games are harder for me to get into, but Fire Emblem, King’s Bounty and Age of Wonder are among the ones I can sink my time into, and Age of Wonders III delivers as well as any of its predecessors. 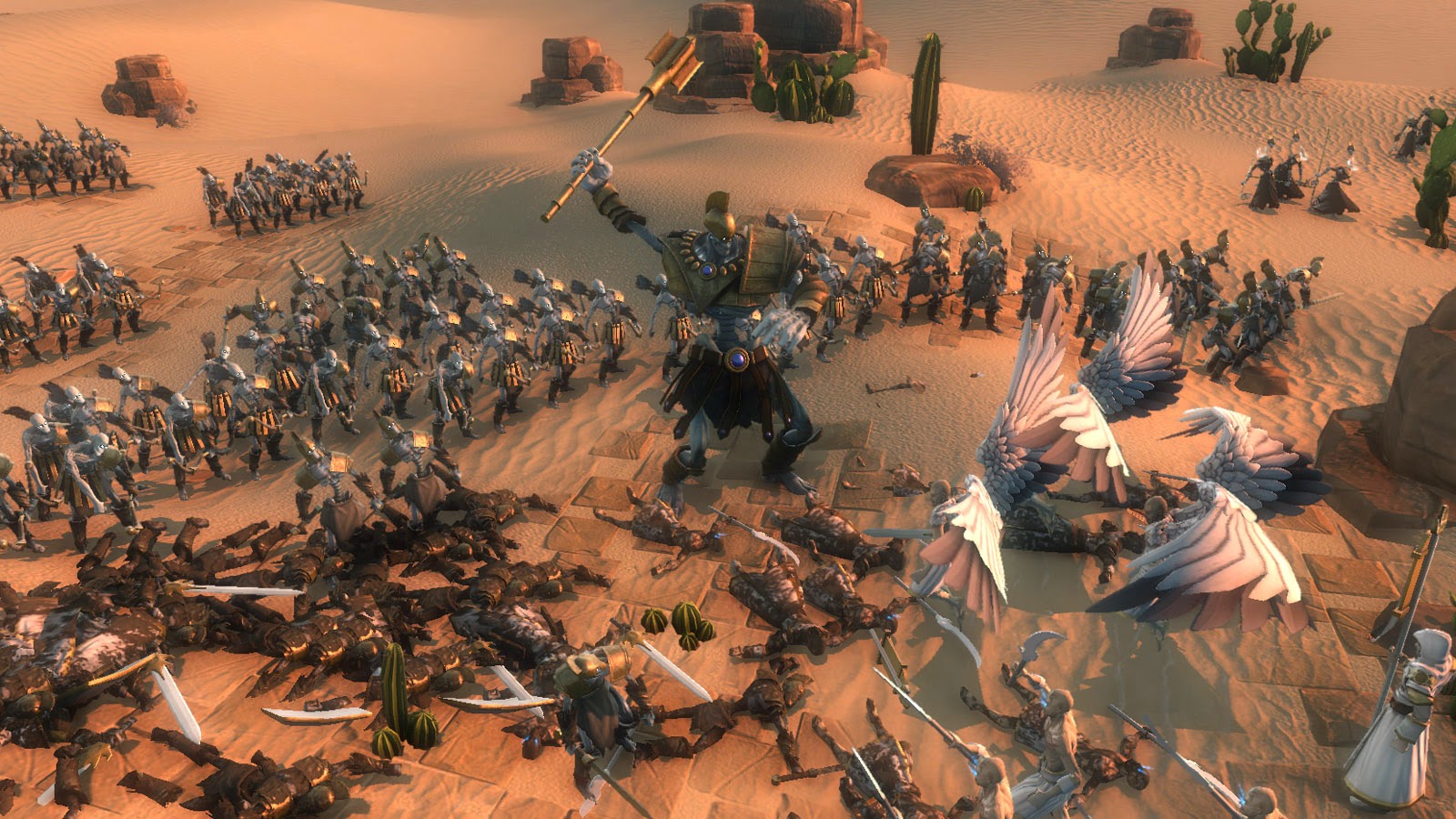 Civilization is fun, but it is so unstructured that I lose interest at times. Age of Wonders III has a similar feel to it in managing cities, researching spells, producing troops and expanding territories, but the campaign mode offers a story. There is an incentive to continue forward other than simply ‘getting better’, and that works for me on a level that Civilization never does.

The way that units have heroes actually reminded me quite a bit of the King’s Bounty series as well. Items can be found and equipped and experience earned towards new levels and perks for these leaders. Even the spellbook and how those spells look on the pages really do appear similar to what I have seen in King’s Bounty.

While the quick comparison to Civilization makes sense on the surface, Age of Wonders is a very different beast. You lead troops through exploration of a world to uncover new civilizations, passages and artifacts while improving cities and gaining more numerous and powerful units. However, Civilization has a much better variety of research options and city management concerns. Age of Wonders III feels light on those fronts. Functional, but the options are limited. 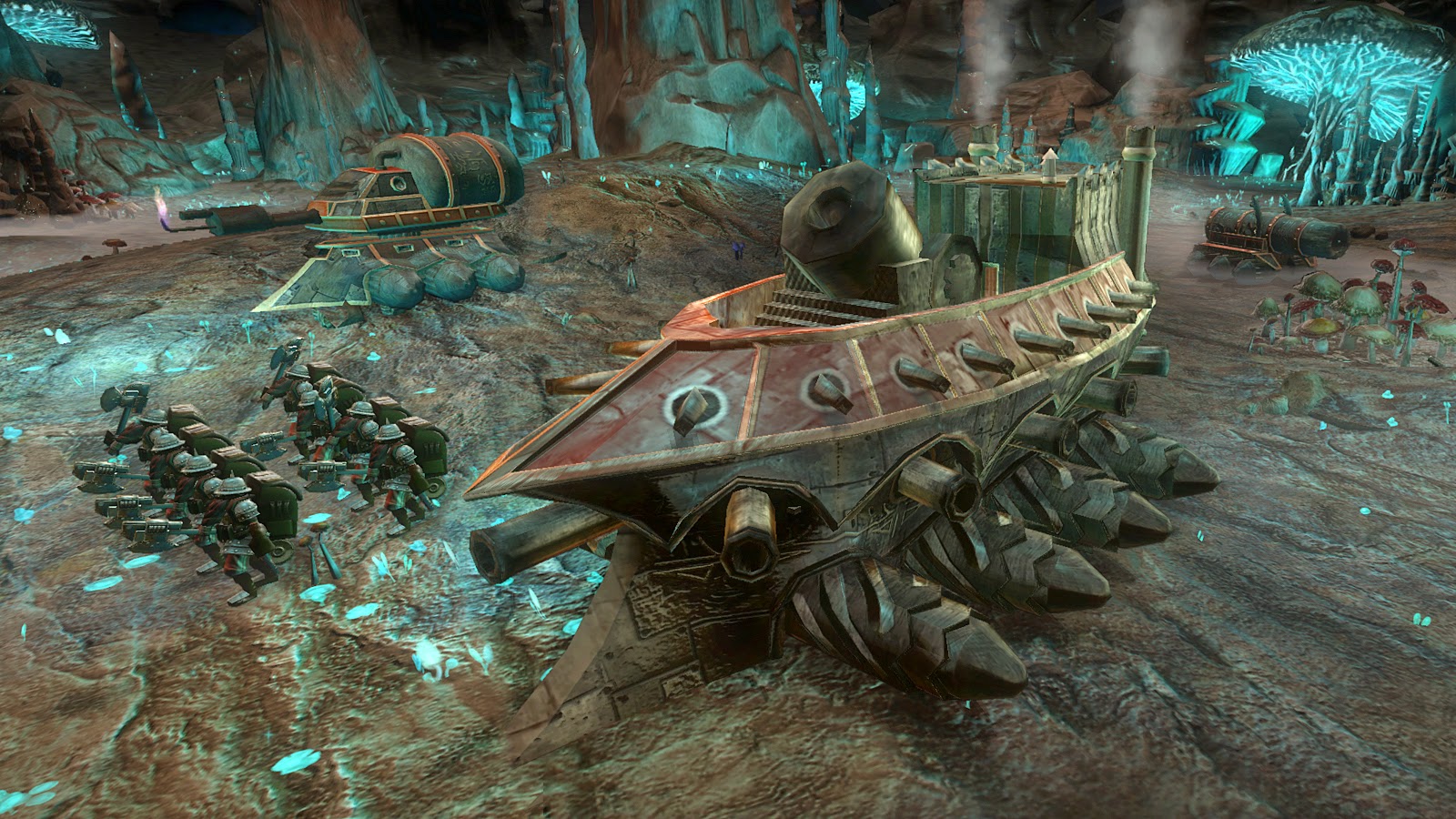 However, the landscapes are more varied due to the fantastical themes explored here, and while there are fewer races in Age of Wonders than nations available in Civilization, the races here in Age of Wonders III do feel more distinctive. Better yet is the combat, which can be automated and is simply a series of behind the scenes dice rolls. However, there is also the option to go in and lead the combat manually. I have certainly won battles I should have lost by doing this. It is the more time consuming of the two options, but also the most rewarding.

Age of Wonders is a strategy game, make no mistake, but there are plenty of RPG elements as well. Lots of story and dialogue in the campaign mingle with the experience and leveling of the leader characters. Beyond that however, there are quests and optional areas to explore, and these are more exciting that simply waiting for another turn to go past. These objectives really gave me a reason to keep playing for long stretches of time when something less objective based like Civilization would have had me logging off much more quickly. 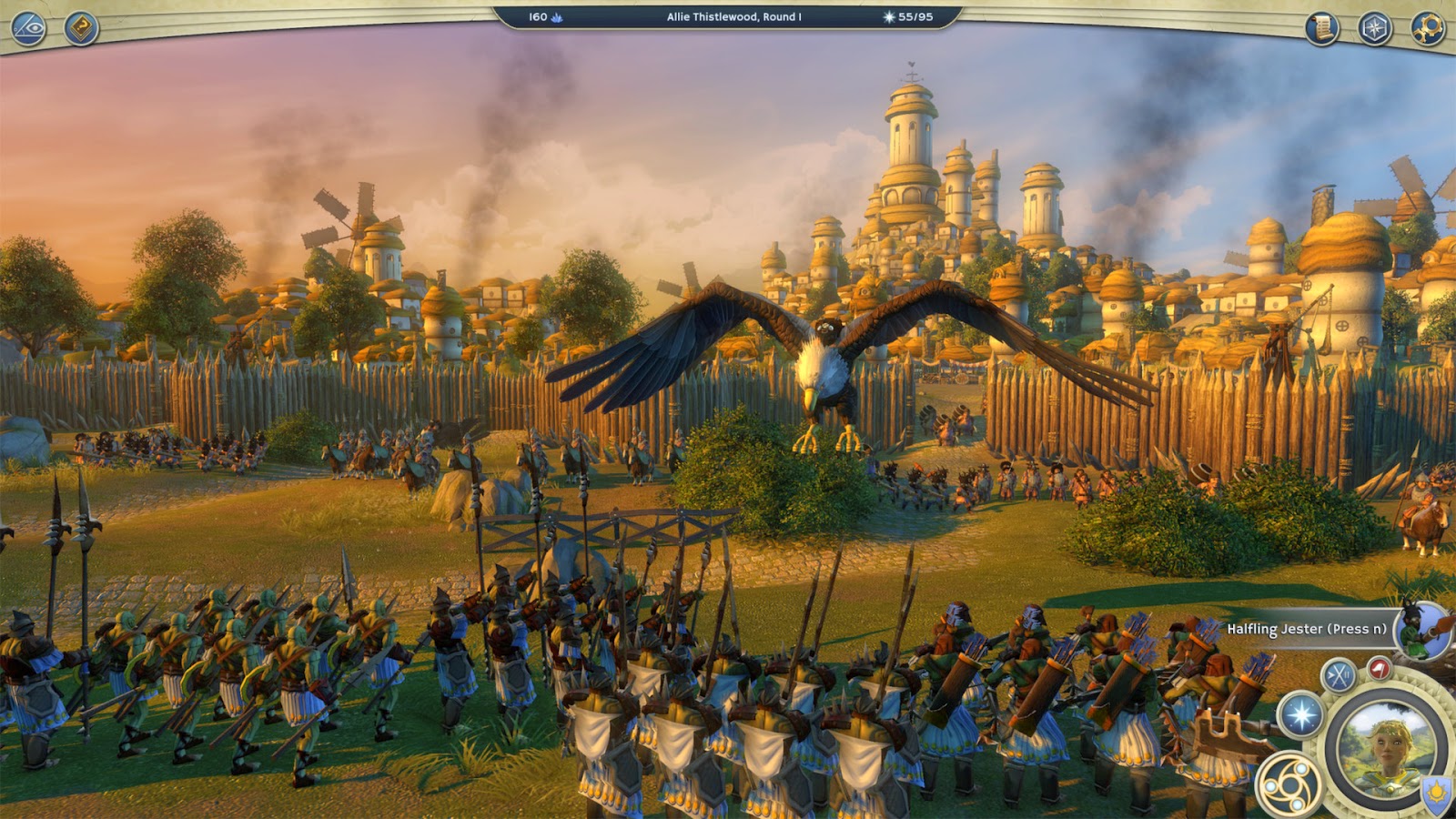 It is worth noting that I also had the opportunity to play the new Golden Realms Expansion DLC. This really is just a continuation of the great work Age of Wonders III did in the original game. There is a new race, some new units, items and spells to add to the Golden Realms three scenario campaign. Here the story is about helping Halfling survivors rebuild and battle an ancient evil. There are some notable city upgrades as well now as well, giving a bit more diversity to city management. It is absolutely worth picking up if you are a fan of the core game and compliments what is already there wonderfully.

Age of Wonders III is more about expansion and conquest. For those who appreciate the more passive options found in Civilization, Age of Wonders III might not be for you. Research and city management are rewarding without being tedious, but the options are not as granular as some strategy games. You will need to leave troops at each city to protect it and find that fine balance between fortifying your defenses and striking out in exploration. The pacing is slow but rewarding if you dig into the turn-based combat and enjoy amassing large armies.