A few Borderlands tidbits have been released recently: 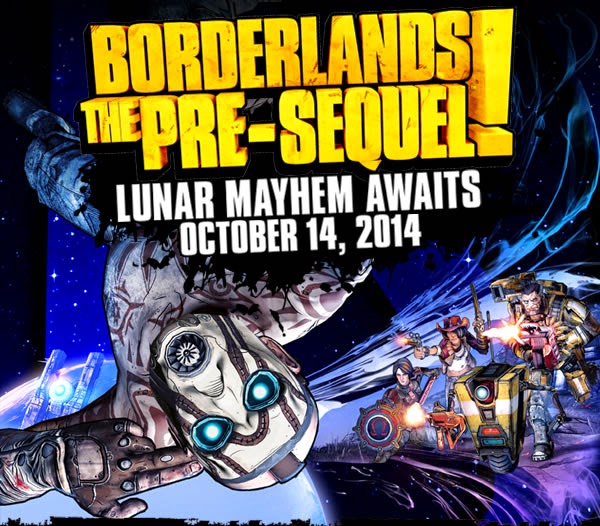 Each pack will retail individually for $9.99, while the Season Pass will be available for $29.99, offering 25% off in savings. Once purchased, the Borderlands: The Pre-Sequel Season Pass enables the download of all included add-on content packs as they become available on the PlayStation Network, Xbox Live online entertainment network from Microsoft, and PC.

Additional details will be announced as development progresses.

And hey, some trailer goodness as well: