comments Share
You are reading
Chivalry: Medieval Warfare coming to Xbox 360 and PS3

The popular PC game appears to be making its way to consoles now.

We’re pleased to announce that Activision is working with Torn Banner Studios in collaboration with Mercenary Technology to bring the PC award-winning Chivalry: Medieval Warfare to consoles for the very first time. Now refined for consoles this 12-player online action game will raise its banners and launch on Xbox 360 games and entertainment system from Microsoft and PlayStation®3 computer entertainment system for digital download later this year.

Critically praised and battle-tested experience on PC, selling over two million units, Chivalry: Medieval Warfare is a fast-paced online multiplayer action game which will have players turning in their guns and grenades for battle axes and swords.  Chivalry: Medieval Warfare combines a sharp melee edge and familiar competitive gameplay along with the genuine look and feel of open-field combat in the Middle Ages. Players can choose between one of four classes – Knight, Vanguard, Man-at-Arms and Archer – each balanced to offer a unique set of strengths and vulnerabilities in any given situation. An extensive armory of more than sixty period-authentic weapons, including swords, shields, daggers, maces, axes, javelins, longbows and crossbows, delivers deadly choices for decimating foes.

Melee combat in Chivalry: Medieval Warfare is more than just hack and slash.  Players will use different attacks, blocks and counters insuring that combat is tactical, responsive and of course chaotic.  Prepare to fight in a variety of inspired medieval environments and scenarios. Raid peasant villages, burn crops, siege castles, defend the royal family, or fight to the last man in a gladiatorial arena. Multiple modes provide opportunities to fight as a team for the greater glory of the realm, or for personal honor in duels to the death.

Chivalry: Medieval Warfare marches toward a digital release on the Xbox Live Games Store for Xbox 360 and the PlayStation®Network for PlayStation®3 system later this year. 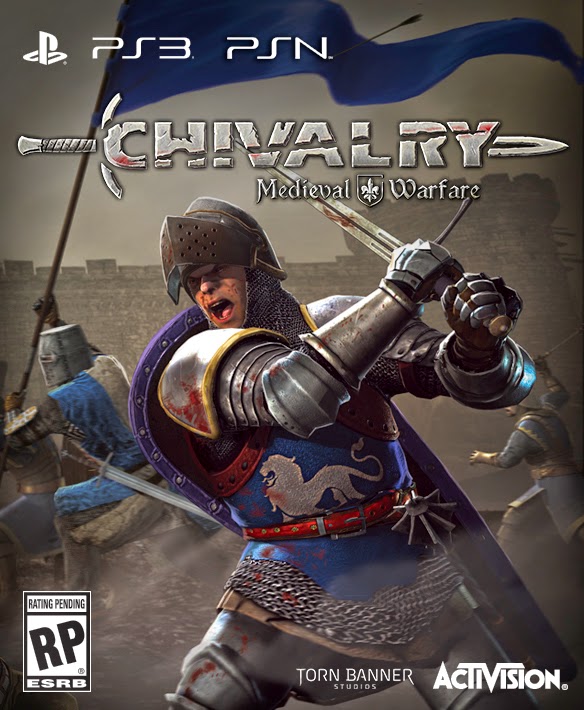 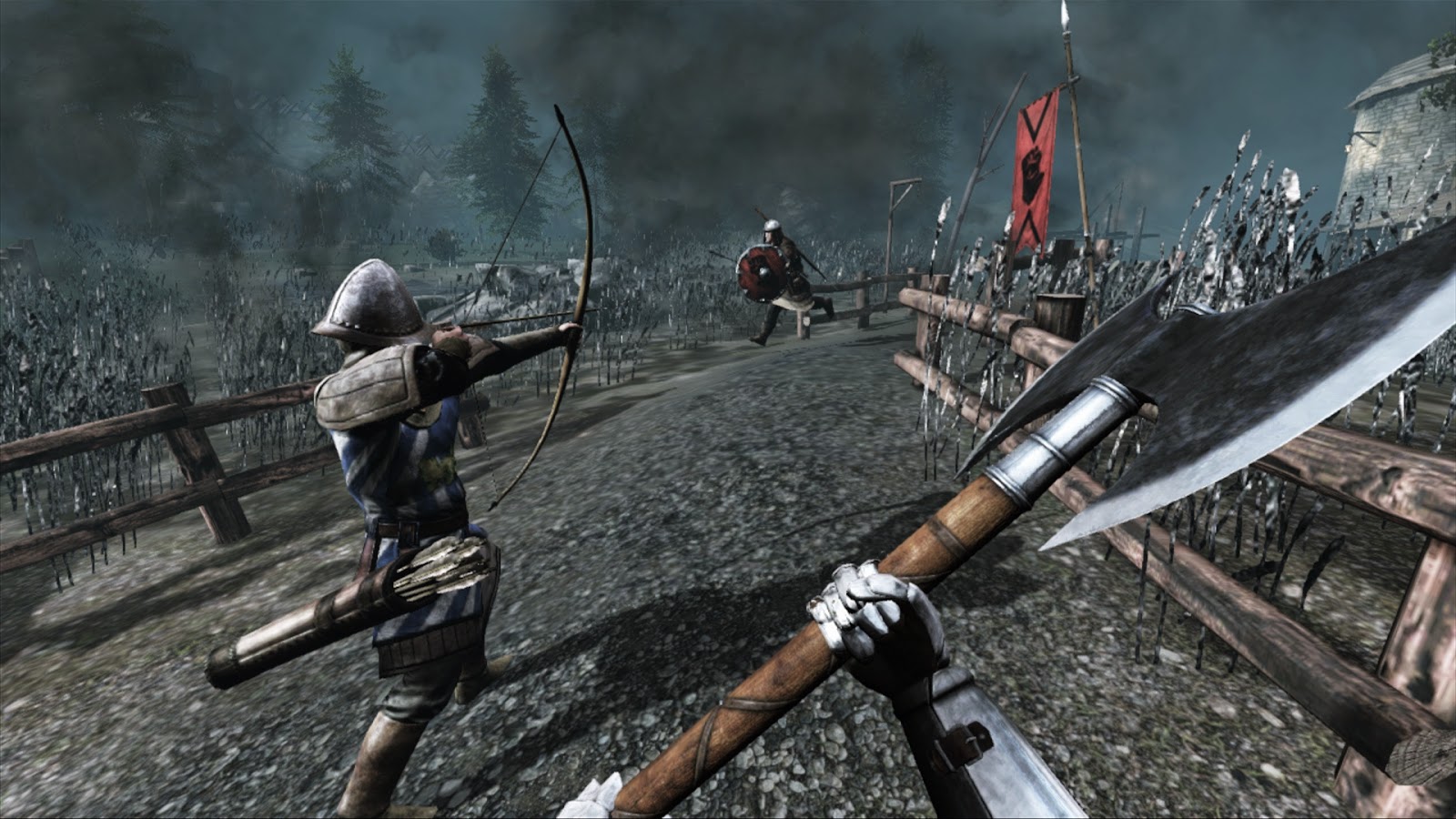 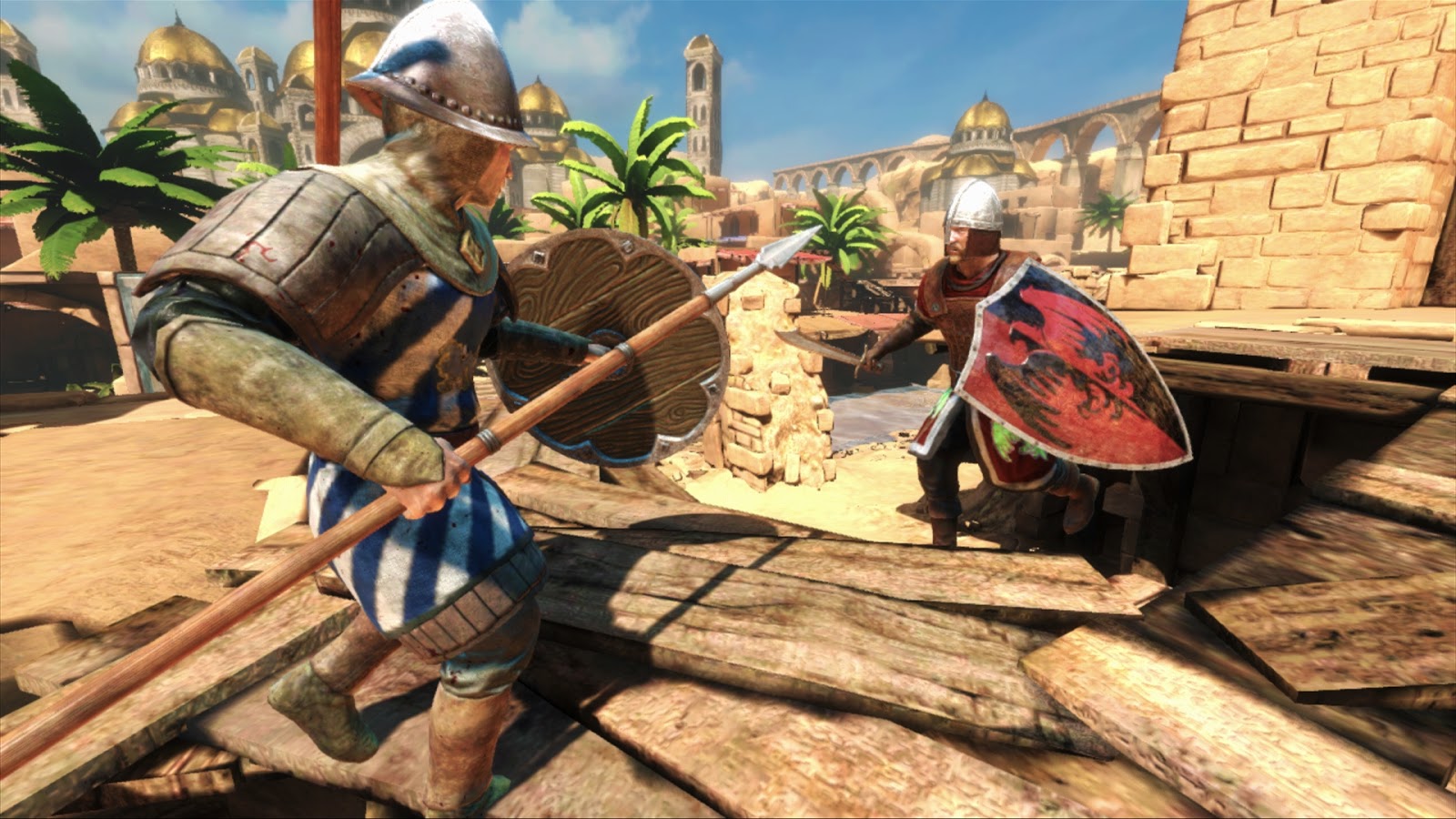 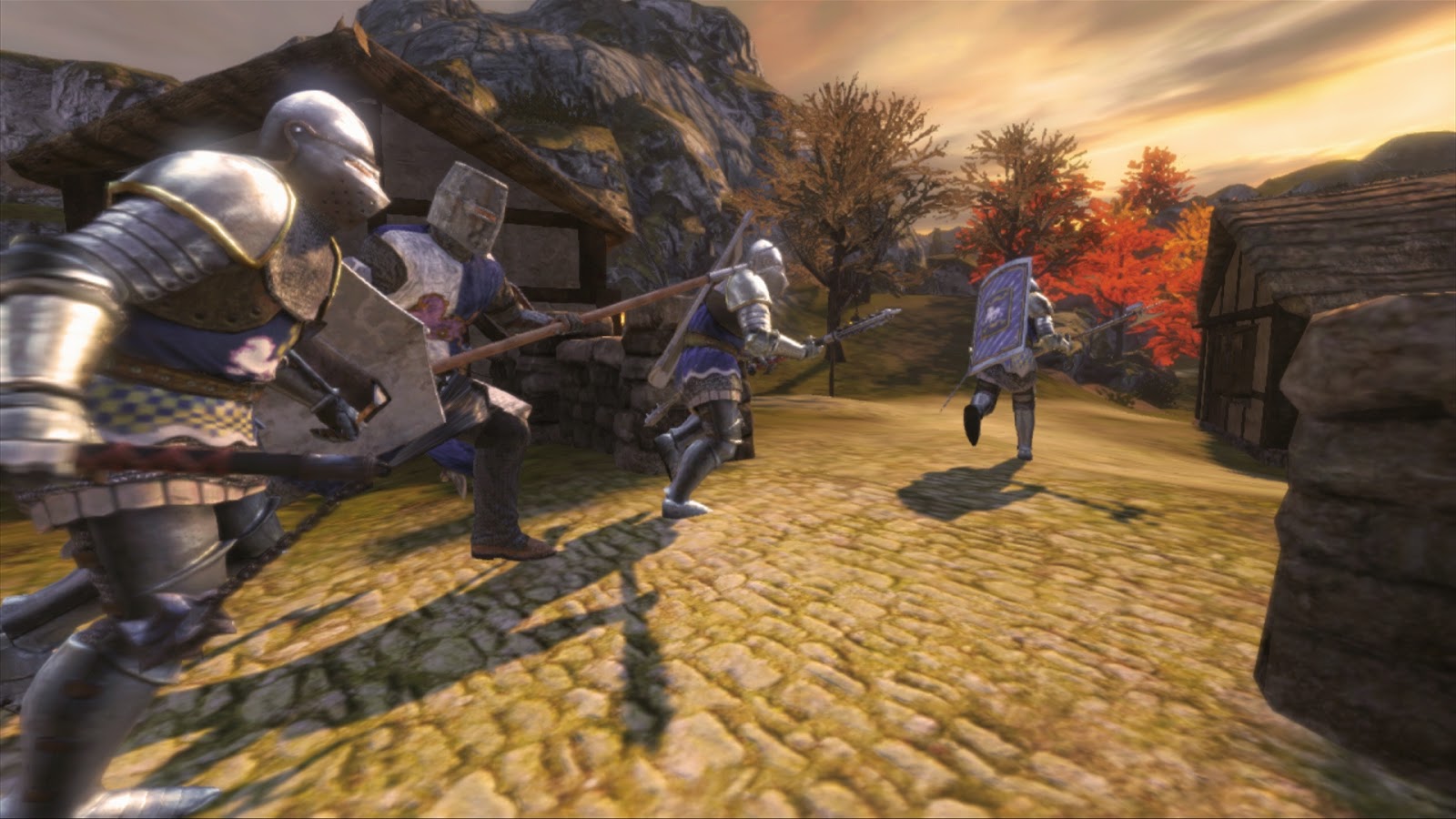 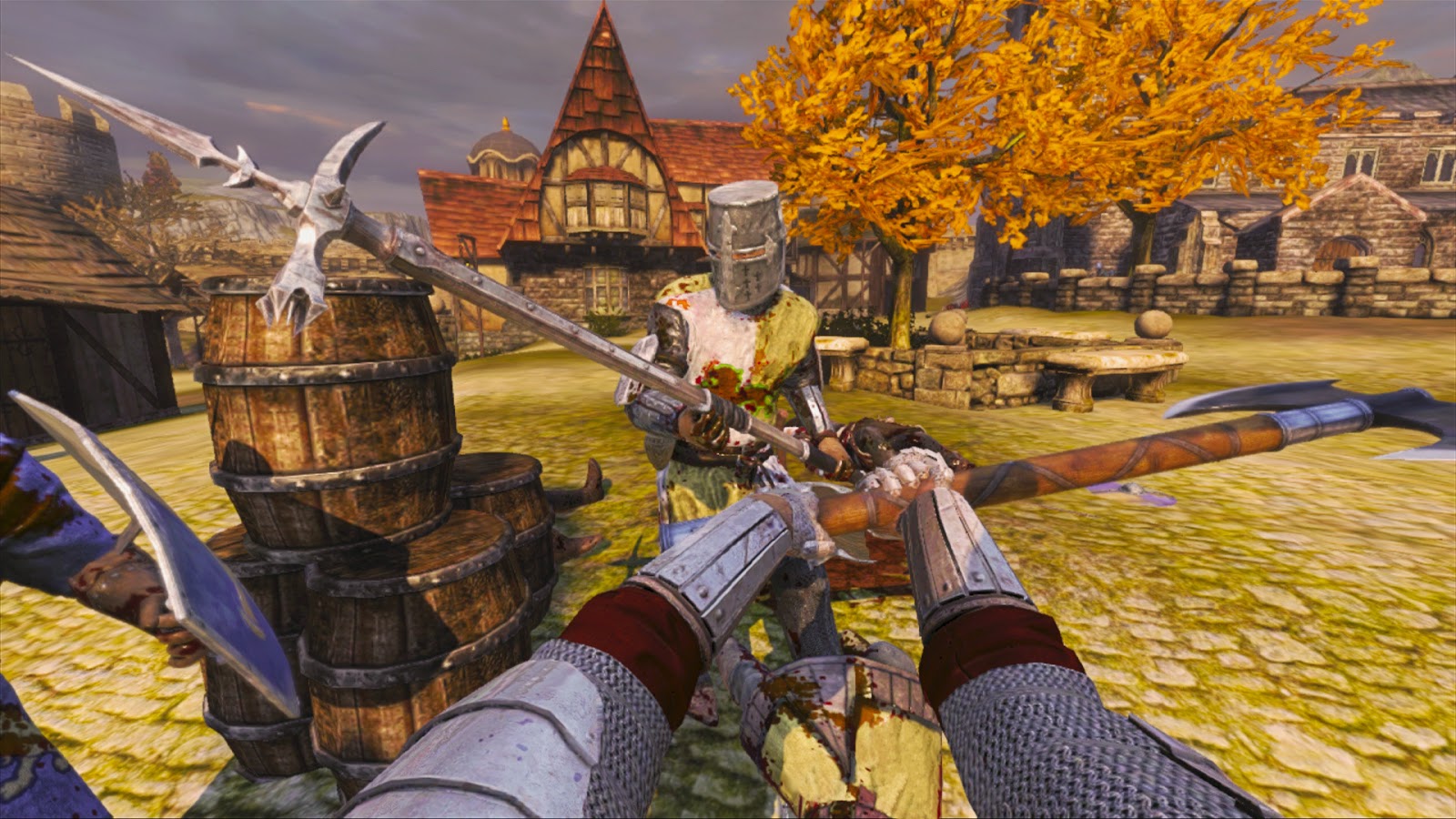 And let’s not forget the trailer: