It looks like the Dead Island world is getting a bit more attention, and not just in the form of the upcoming Dead Island 2.

Delivering the key features of a Dead Island game – visceral melee combat set in a beautiful paradise setting – ESCAPE adds a completely new tone to the zombie universe. The visually unique styles accompanies the player on his struggle against insanity as he experiences the secrets of the Dead Island universe, fights off zombies with a vast and unique array of weapons and opens the path to the events that will happen in Dead Island 2.

About the Dead Island Universe
With Dead Island, Deep Silver has created a unique universe set in the clash of a beautiful paradise gone hell. The core of the universe is formed by the multi-million hit Dead Island, initially released in 2011, and the recently announced Dead Island 2. Focused on a seamless coop multiplayer experience, Dead Island 2 delivers first-person melee combat with dedicated RPG elements such as character development, looting and weapon crafting. More info on Dead Island 2: www.deadislandgame.com

The PC-exclusive free-to-play ZOMBA (Zombie Online Multiplayer Battle Arena) Dead Island Epidemic adds a competitive component to the coop element as it pitches 3 teams of 4 players against each other in a fight for resources and survival against oncoming zombie hordes. More info on Dead Island Epidemic: www.playdie.net

ESCAPE Dead Island is a third-person single-player survival mystery spin-off that unravels the origins of the zombie outbreak and tells the story between multi-million-seller Dead Island and the recently announced successor Dead Island 2.

And some media too: 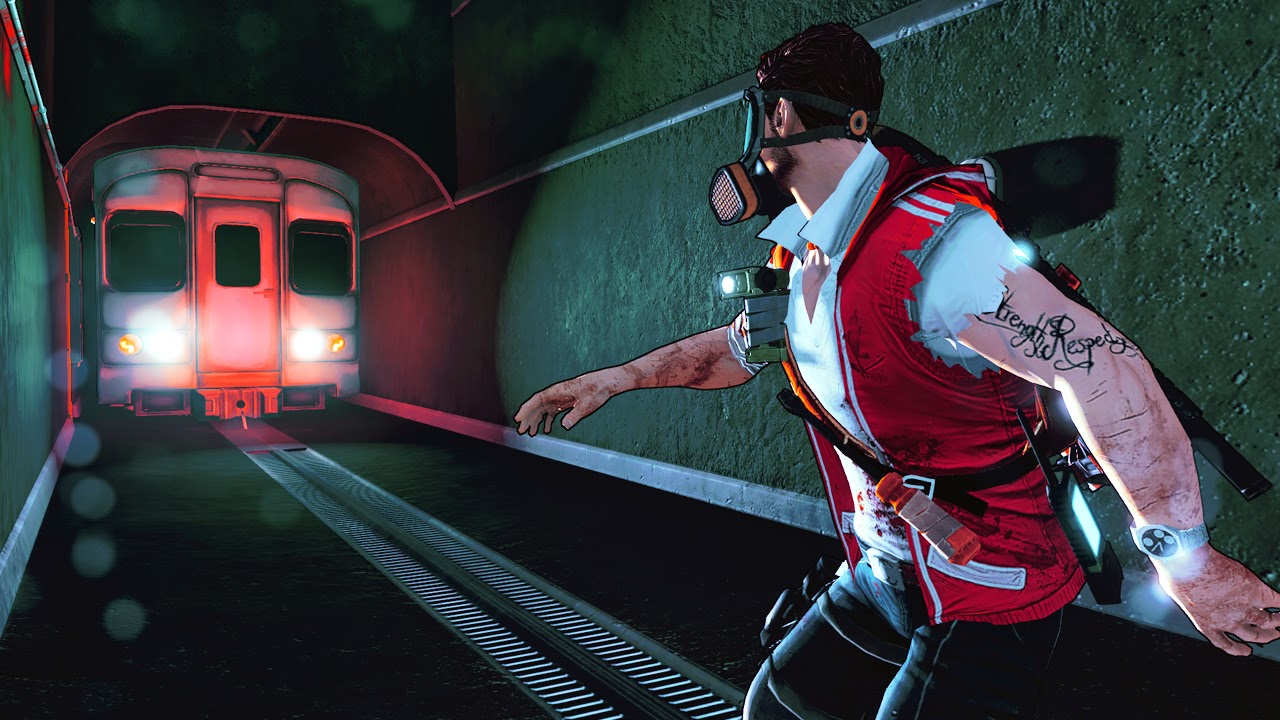 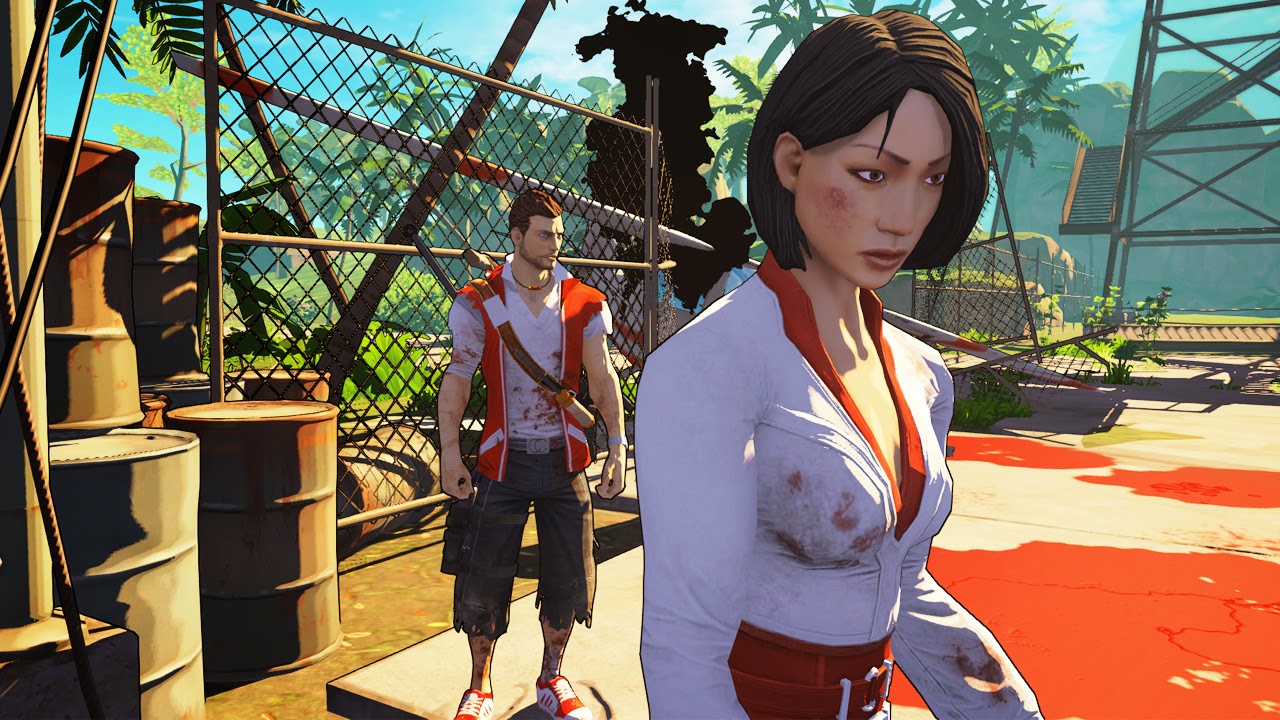 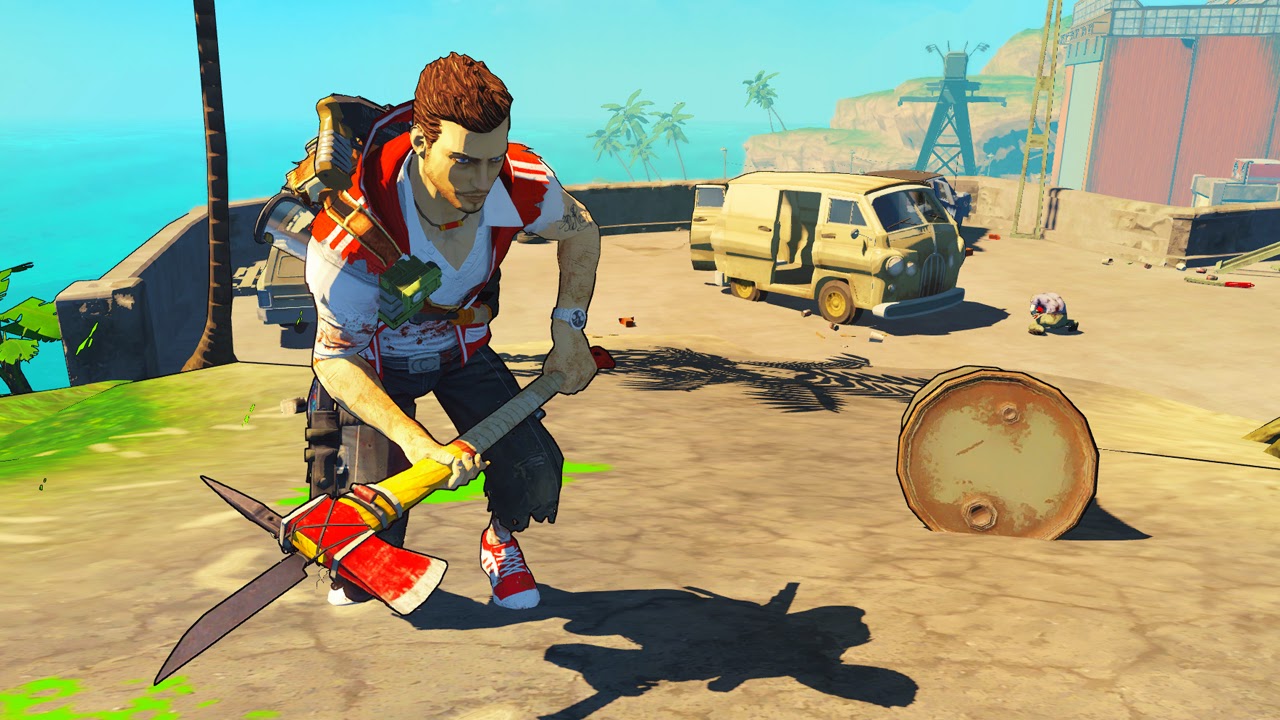