I still remember my first Final Fantasy title – the very first one when I had a chance to play it on the NES. I had a buddy who bought it and absolutely hated it, and was looking to trade it. By that time I had beaten Metroid more times than I could count, so when he offered the swap I took it. I love Metroid but Final Fantasy and its future iterations were on a whole different level for me. Final Fantasy IV is a game I have not played in years, but recall incredibly fondly. Thankfully the JRP genre seems to hold up well over time, because any time you go back to an old favorite, there is the chance that nostalgia will be replaced by disappointment. Not the case here for me with Final Fantasy IV. 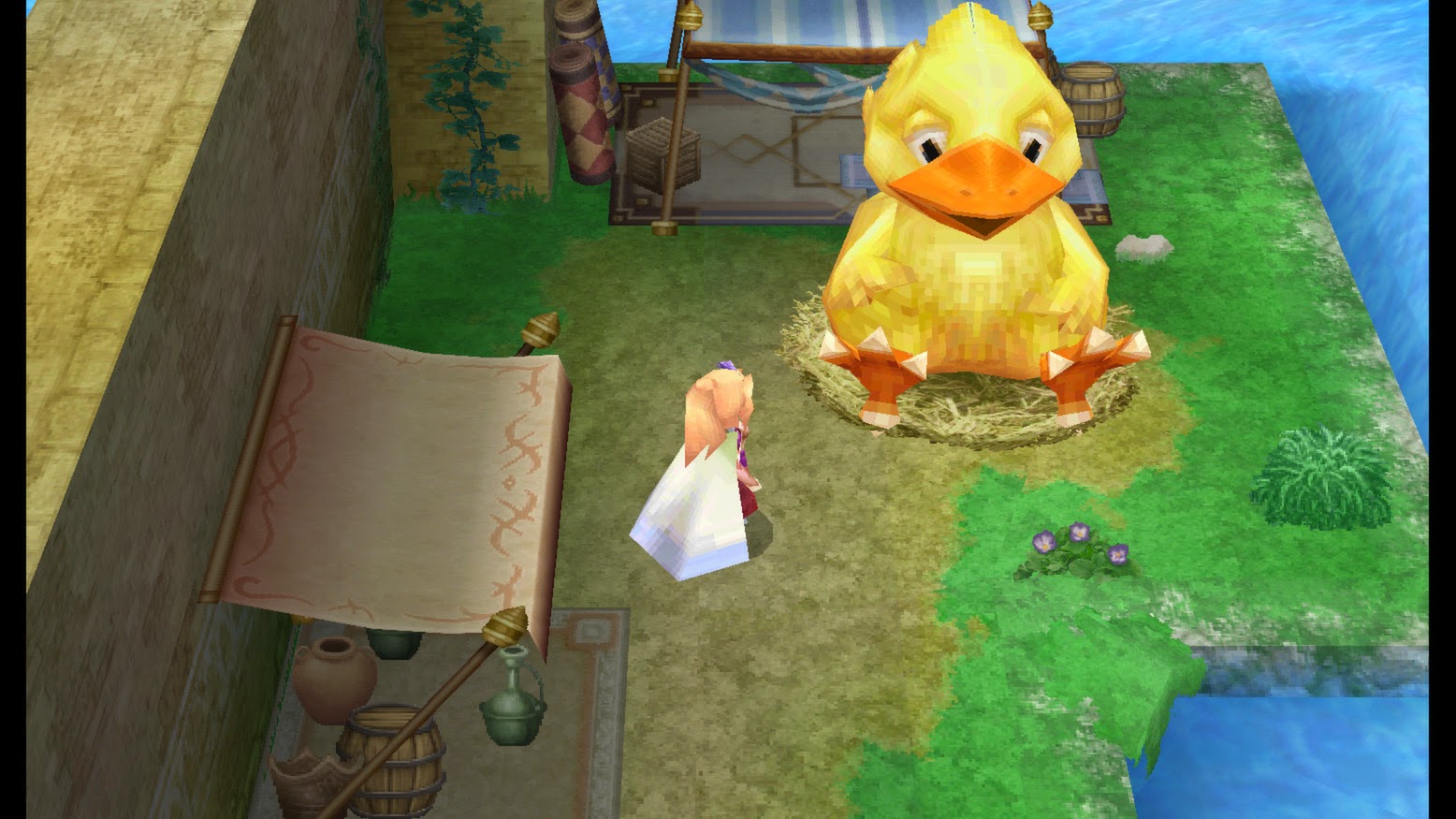 There was however, a reason I brought up the first Final Fantasy game. I absolutely loved it, and I have played a couple of its remakes since. Sure, it shows its age in a variety of ways, but it was when my son purchased it for the Wii a few years ago that I realized how much the genre has really changed. My son enjoyed Final Fantasy VII, and X, and XII and even the unfairly maligned XIII titles, but he struggled with the first one. He then played Final Fantasy II and struggled with that as well. Not necessarily to play it, but he struggled to get into it. The lack of modern maps, voice acting and flexible saving systems that he took for granted in today’s games made the design of the older ones harder for him to wrap his mind around.

Final Fantasy IV is certainly an older title, and it has a spectacular storyline with memorable characters, interesting locations and it becomes a tale that I genuinely cared about. This alone makes Final Fantasy IV worth playing. This was also the introduction of the ATB combat system, which really changed how a lot of JRPGs played going forward. However, this version has been updated from the classic title I played years ago and has more than a few features worth taking note of. 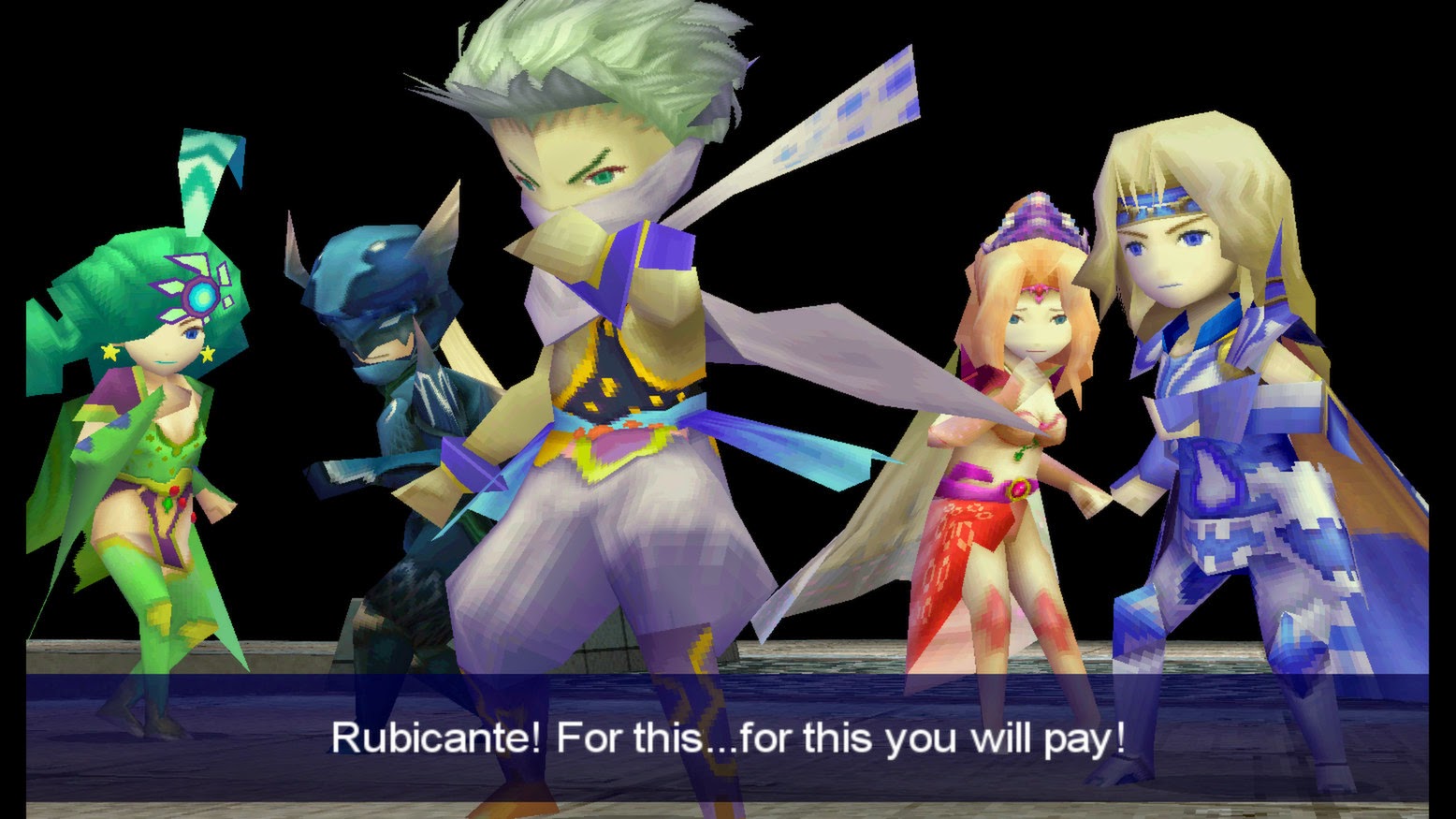 For one, the auto battle option is amazing for someone like me who does not mind grinding, but would certainly like to speed things up a bit. That said, you really do not have to grind to advance the story, but I am someone who generally fights every possible battle along the way. The dungeon mapping system is handy as well, giving you a chance to spot nearby treasure chests. For a game that features all kinds of randomized encounters, it is handy knowing whether to bother with a passage or not.

That is not to say that the game is perfect. This is a port of the android game port. It is not the worst thing in the world, but the interface for this game was originally designed with mobile in mind and it could have been made a little bit more PC-friendly and attractive. Also, having the frames per second locked down to 15 during combat and 30 during exploration is somewhat annoying. It is not as though this title was ever going to test the graphics capability of my PC, and this is a slower paced game so it is not as though the framerate is going to hinder my ability to play like it might in a shooter, but it is noticeable and somewhat disappointing. The overall visuals are somewhat pixelated. Again, this was a game designed on systems from a long time ago, and trying to push this out to a 1920×1080 resolution monitor definitely does show some visual limitations. 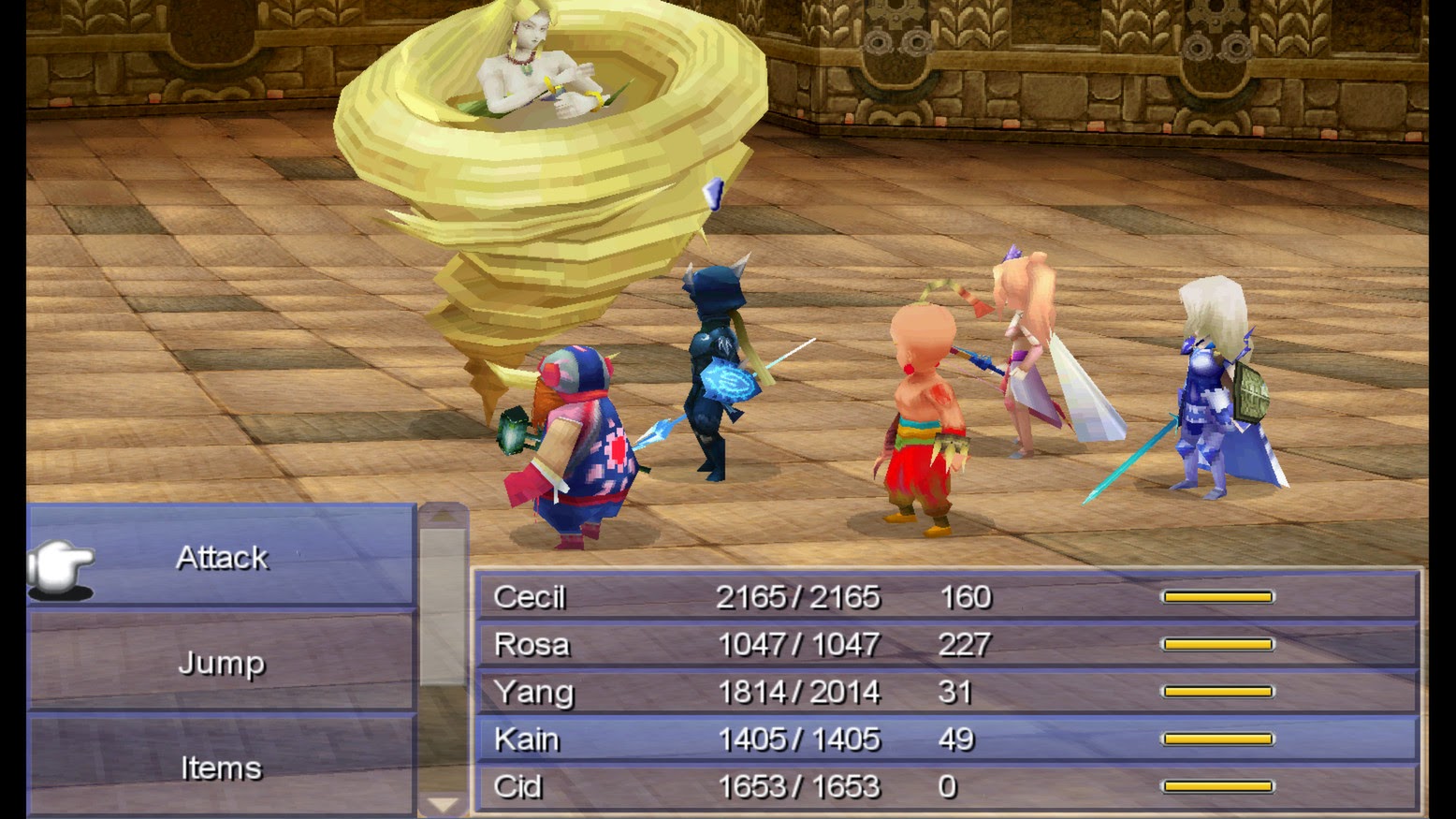 That is not to say bells and whistles are unimportant in a game, they are. They help to create a feel and aesthetic for the experience that makes it even more immersive. That beings said, these shortcomings are hardly a deal breaker for anyone who has an interest in revisiting a classic JRPG known for a variety of wonderful characters and stories. It just would have been nice to see a bit more care taken with the port to make it as computer-friendly as possible.

Final Fantasy IV is absolutely worth playing and easy to recommend to fans of the series both new and old. In fact, I thought I would circle back on my earlier points in reference to the first Final Fantasy. My teenage son has been spending quite a bit of time with this one as well. It shows its age but Final Fantasy IV is the earliest of the old Final Fantasy titles he has enjoyed for hours on end.