Rachel Manners finds herself hastily awoken from cryogenic slumber as her spaceship is suffering severe damage from meteors in space. With no time to fully square away what is going on, she is tasked with saving the ship from imminent destruction through a series of simple puzzles that show the player what they have to expect here. J.U.L.I.A.: Among the Stars is a story-heavy game with a mix of point-and-click adventure and puzzle-solving as Rachel tries to understand what happened to the rest of her crew and how she came to be the only survivor. 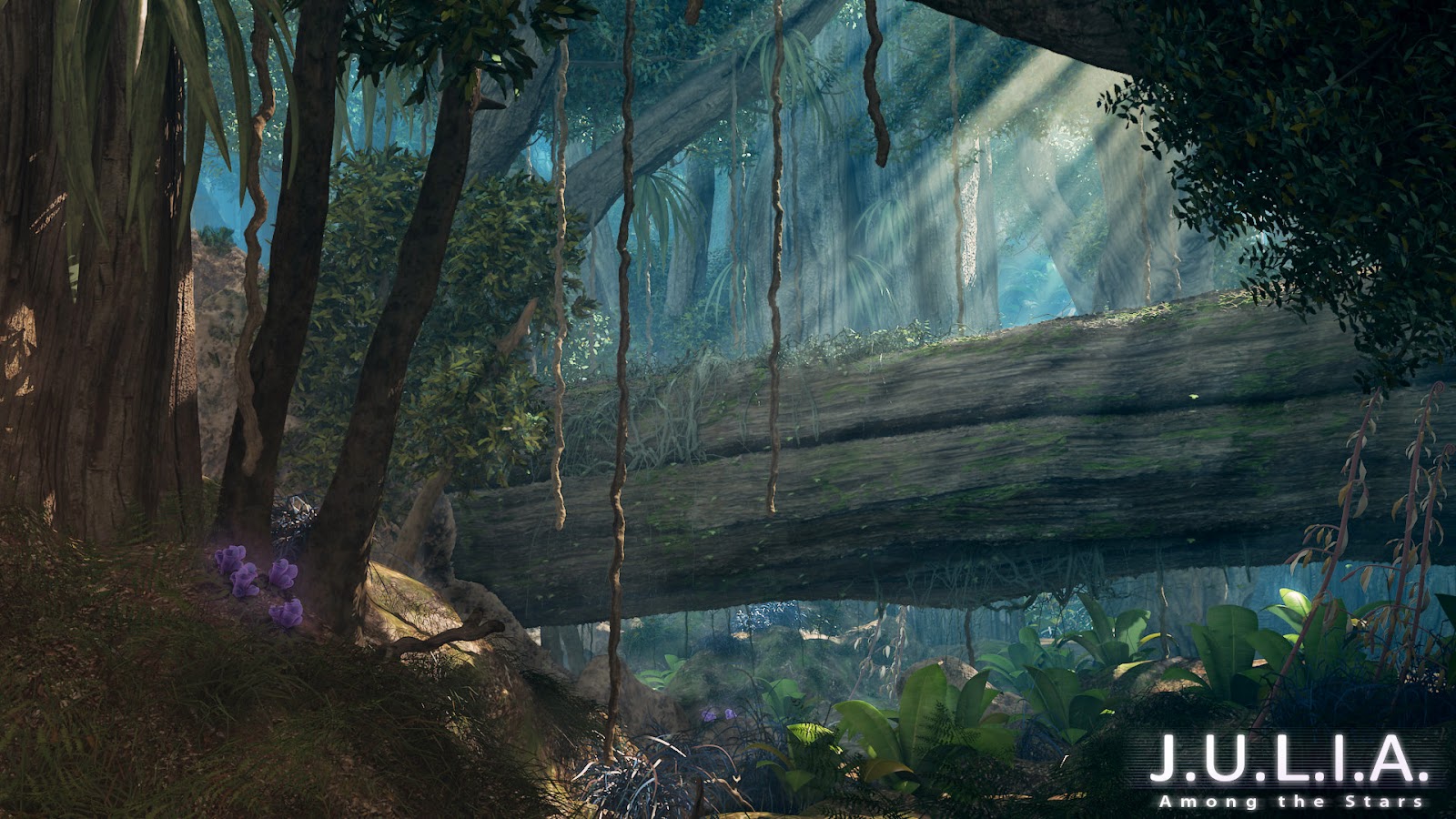 I was fortunate enough to get to review the original J.U.L.I.A. years ago, and shortly after that the iPad follow-up. I enjoyed the story as well as the puzzles that helped to propel the narrative. What we have here is an enhanced version of the original game, which was an excellent point-and-click adventure that was more about exploring the scene and figuring out how to proceed.

A very early example of this is the first planet Rachel lands on. The building is dark and she cannot continue further into it until power is restored. Exiting the building again, she can circle around to the back of it where solar panels are buried beneath years of rubble. After unearthing those, they then need to be titled to the optimal angle to absorb the sun’s rays. This then powers the inside of the station.

It is a simple puzzle that fits within the narrative and environment. There are quite a few environments to enjoy as well, each one very visually interesting and worth taking the time to explore. The story reveals itself in layers, with Rachel on her own early on, which has a sort of haunting, isolated quality. Her journey is never about a large party, but other characters encountered are interesting and grow more nuanced over time. 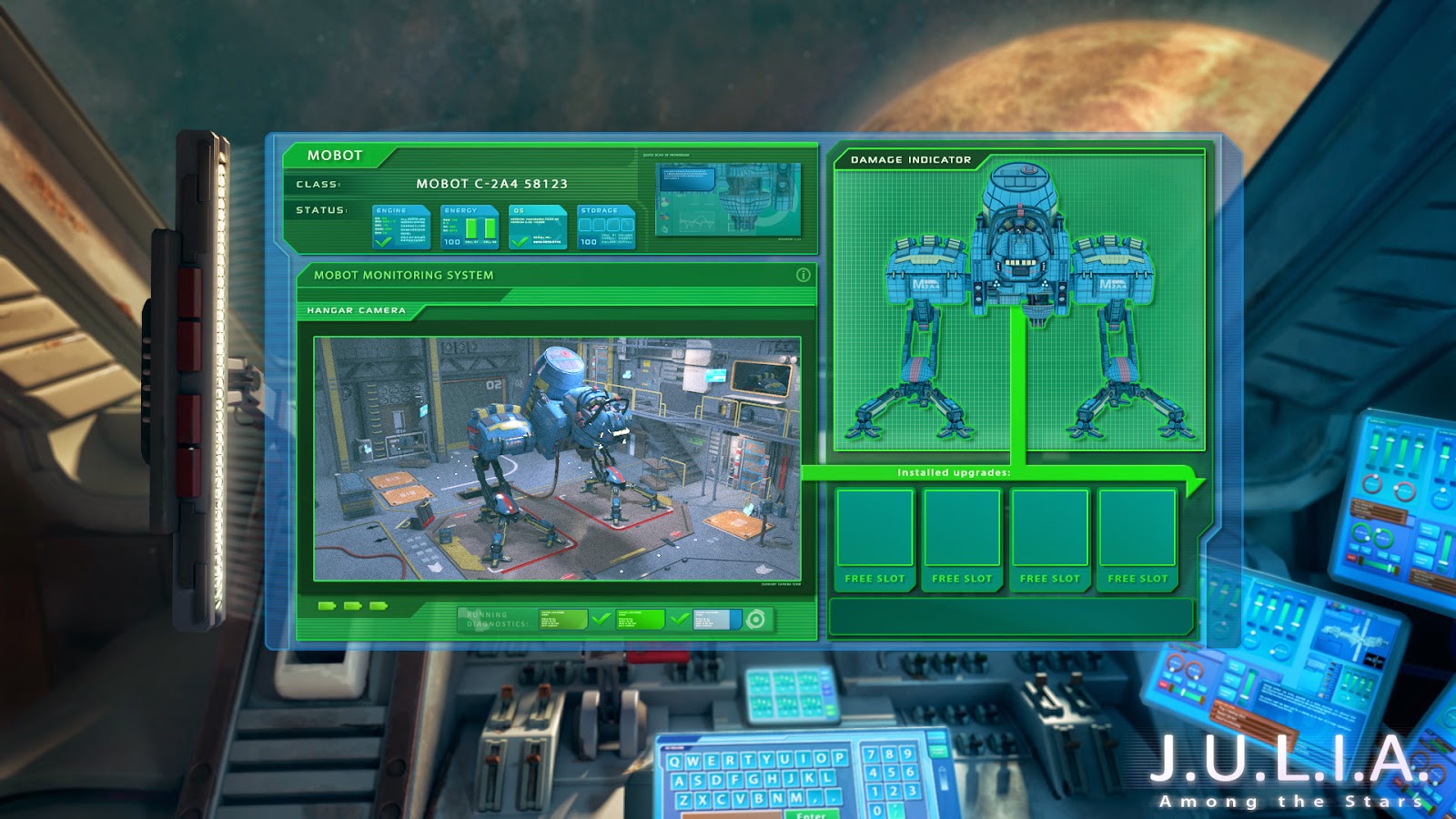 While there is not an abundance of animation taking place here, the art itself is excellent. The interface is also intuitive. I never felt like I was battling the systems around the game, but simply working my way through the challenges that J.U.L.I.A.: Among the Stars presented. The sound effects are solid and the music is subtle but effective throughout. The additional polish found on this version when compared to the original is certainly appreciated.

J.U.L.I.A.: Among the Stars is not going to appeal to people looking for a deep strategy or fast-paced shooting title, but it should provide plenty of fun for gamers interested in a good story, excellent art and some decent puzzle-solving. I will admit I did not even realize that Rachel’s adventures had been brought to Steam until the other day, but I have to say I am very glad to have joined her once again in this satisfying adventure.