We enjoyed Akiba’s Trip when it released on PlayStation 3 recently, so any new information about the upcoming release for PlayStation 4 is certainly welcome.

We are unleashing an array of new screenshots for the upcoming release of tongue-in-cheek vampire beat-em-up AKIBA’S TRIP: Undead & Undressed for the PlayStation®4 computer entertainment system. These screenshots showcase some of the game’s PlayStation®4 system features, including a Visual Editor, which allows players to customize the look of the game world, and a chat command system which allows livestream viewers to directly interact with players in unique and comical ways. As an expression of gratitude to the fans who helped bring forth development of the PS4™ system version, free DLC continues to be released weekly throughout September for the PlayStation®3 computer entertainment system and PlayStation®Vita handheld entertainment system versions, which were released on August 12, 2014.

In AKIBA’S TRIP: Undead & Undressed, the player must repel a brooding malevolence that has fallen over Tokyo’s popular Akihabara (Akiba for short) electronics district. Akiba has been invaded by creatures known as “Synthisters,” who prey on the anime- and game-obsessed patrons of Akihabara like vampires, but feast on their social energy and will to live rather than their blood. Only direct exposure to sunlight can stop this menace.

That’s where the player comes in. Taking the role of a young man named Nanashi, who was transformed into one of the undead himself, the player must spot the Synthisters among the outwardly human men and women of Akiba with the help of a handy in-game smartphone app, then free them of their clothes, exposing them to sunlight and sending them to the netherworld. To achieve this, players will use everyday objects, from baseball bats to comic books to motherboards, as weapons, beating enemies into submission before attempting to literally grab the shirts off their backs. Once the player has gained enough stripping experience, he or she can claim each of the enemies’ unique clothing items for personal use. 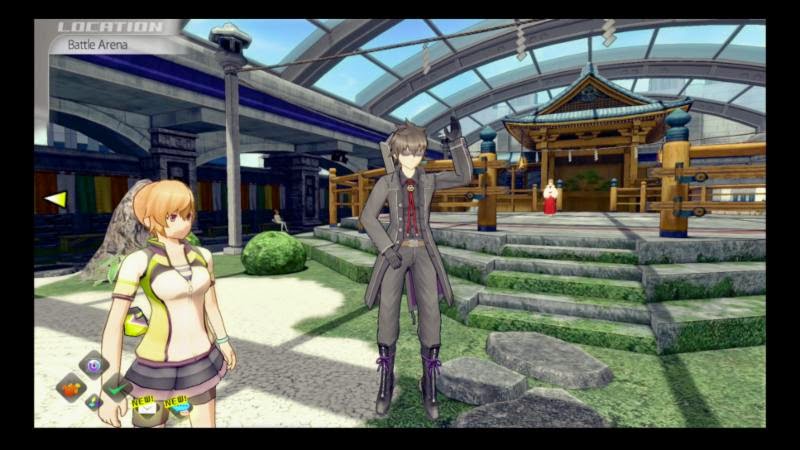 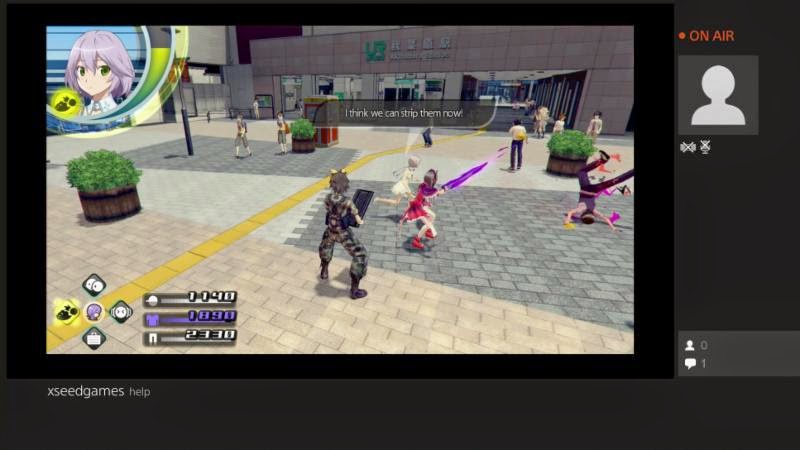 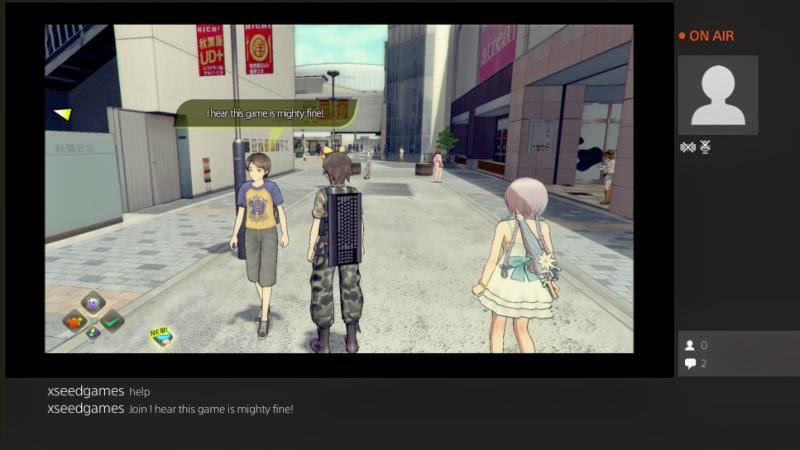 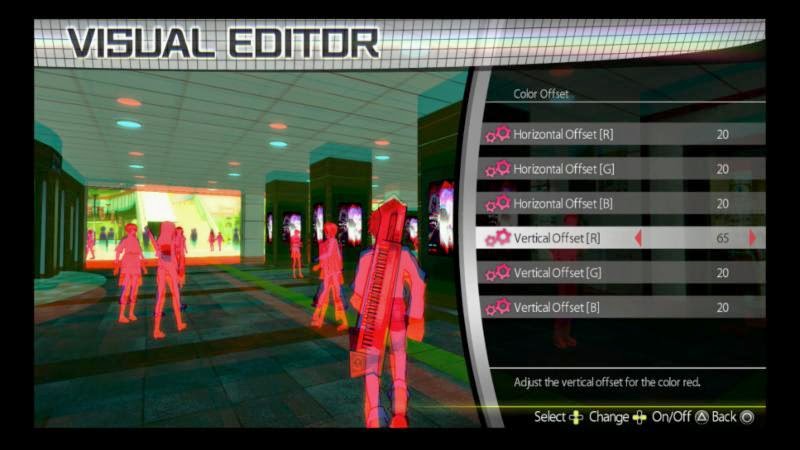 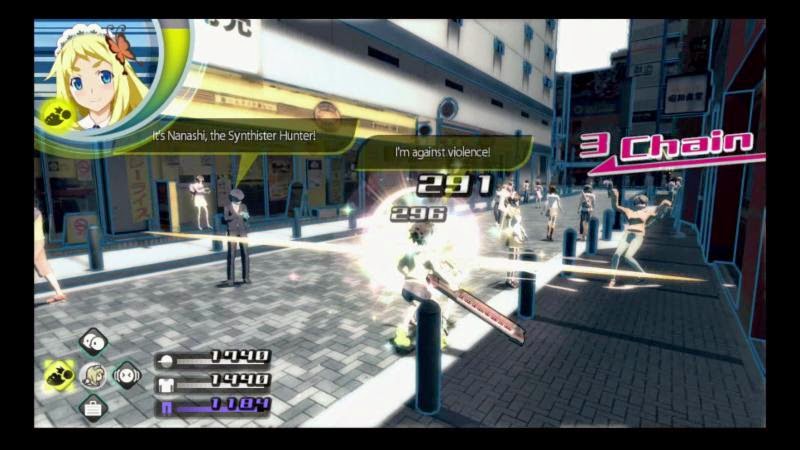 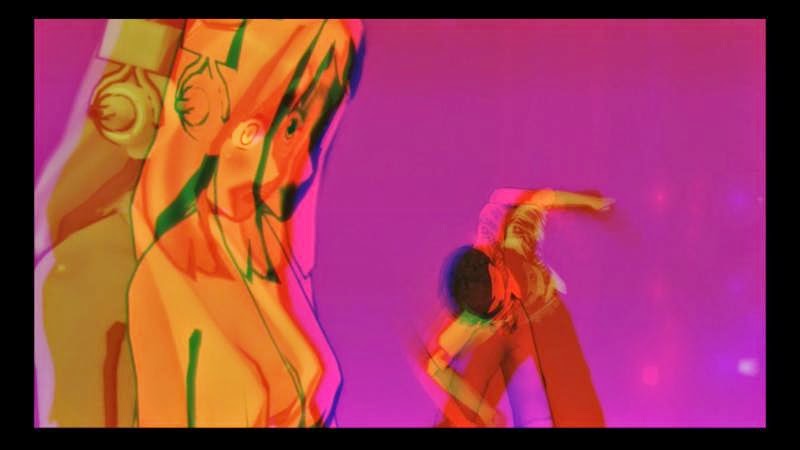 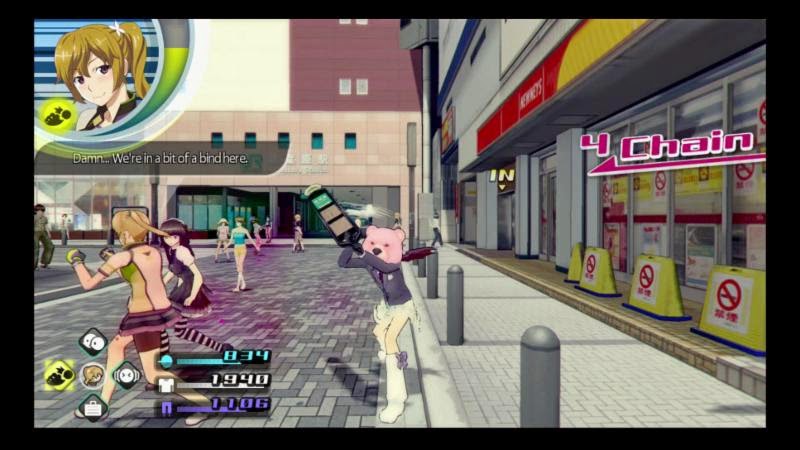